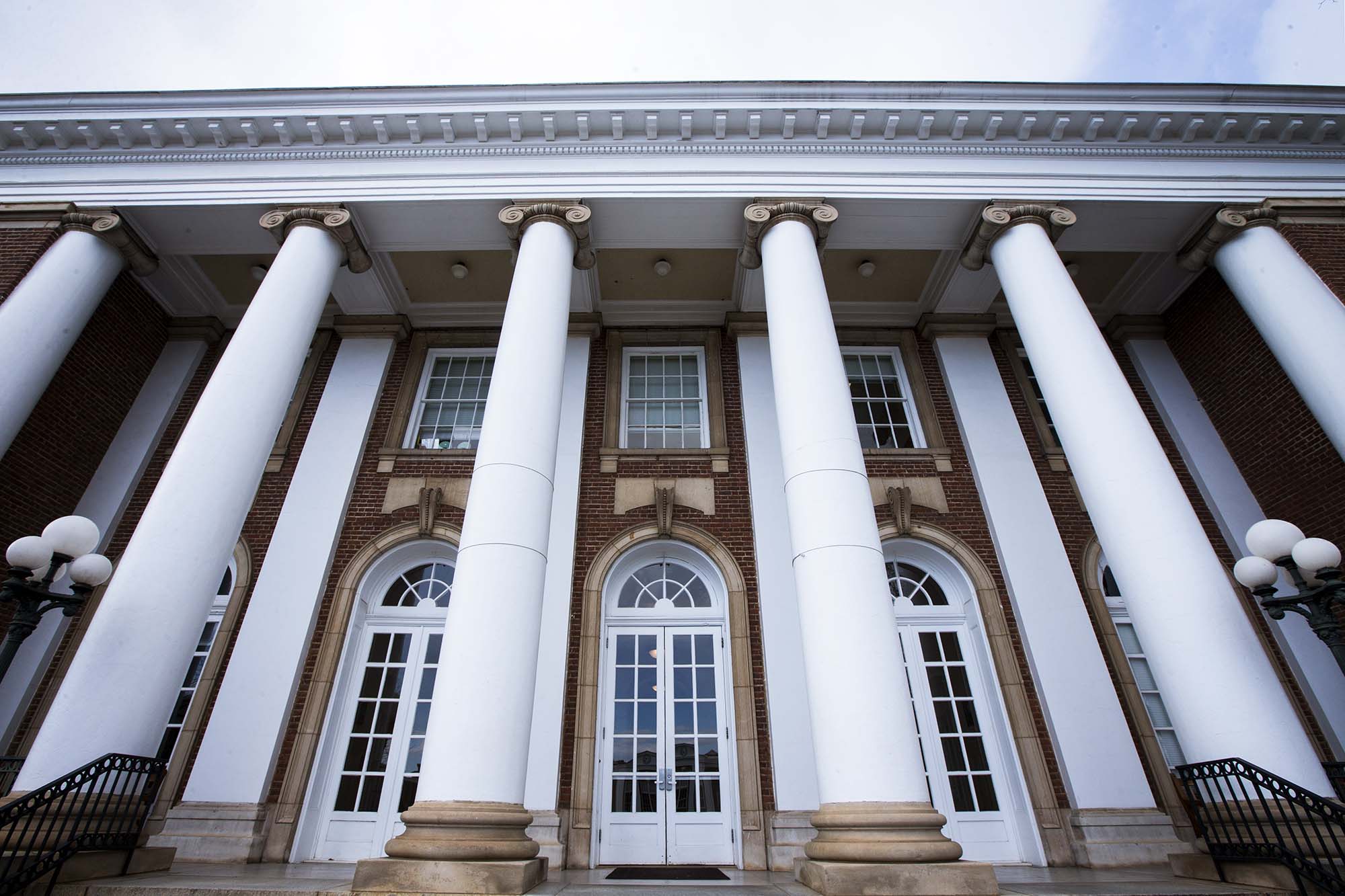 The funds will be allocated from UVA’s Strategic Investment Fund, supporting priorities laid out in the University’s strategic plan.

University leadership previously announced several other investments supported by the strategic fund, including $30 million in matching funds for scholarships, an increase that brings total matching funds to $50 million; and funding for “3 Cavaliers,” a research initiative that unites faculty members from different disciplines working on early stage interdisciplinary research. UVA also recently announced another round of funding for the President and Provost Fund for Institutional Research, which supports faculty-led research related to UVA’s strategic priorities.

“These investments will spur research across Grounds, support faculty positions and help the University of Virginia recruit excellent students who bring diverse perspectives and experiences to the student body,” Ryan said.

Proposals are expected to center on STEM research, but can include other disciplines in partnerships advancing that research. A formal call for proposals will be issued in January.

“UVA intends to build on our current momentum to become an international leader in these important fields of research,” Provost Liz Magill said. “This investment will help to keep us moving in the right direction.”

A total of $7 million will endow the institute’s renowned post-doctoral fellowship program, a two-year residential fellowship for students whose work focuses on Africa and/or the African diaspora. Another $3 million will go toward a new endowed professorship, and up to $6 million will be available as matching funds for the creation of three Bicentennial Professorships. In addition, the College is supporting a range of new hires for the institute and partnering departments.

“I’m thrilled to announce our new investment in the Carter Woodson Institute,” Ryan said. “This is an investment in current and future students, in faculty, and in the breadth of research in issues that are important to UVA and to society in general.”