Batten Professor Selected as University of Tulsa’s Next President 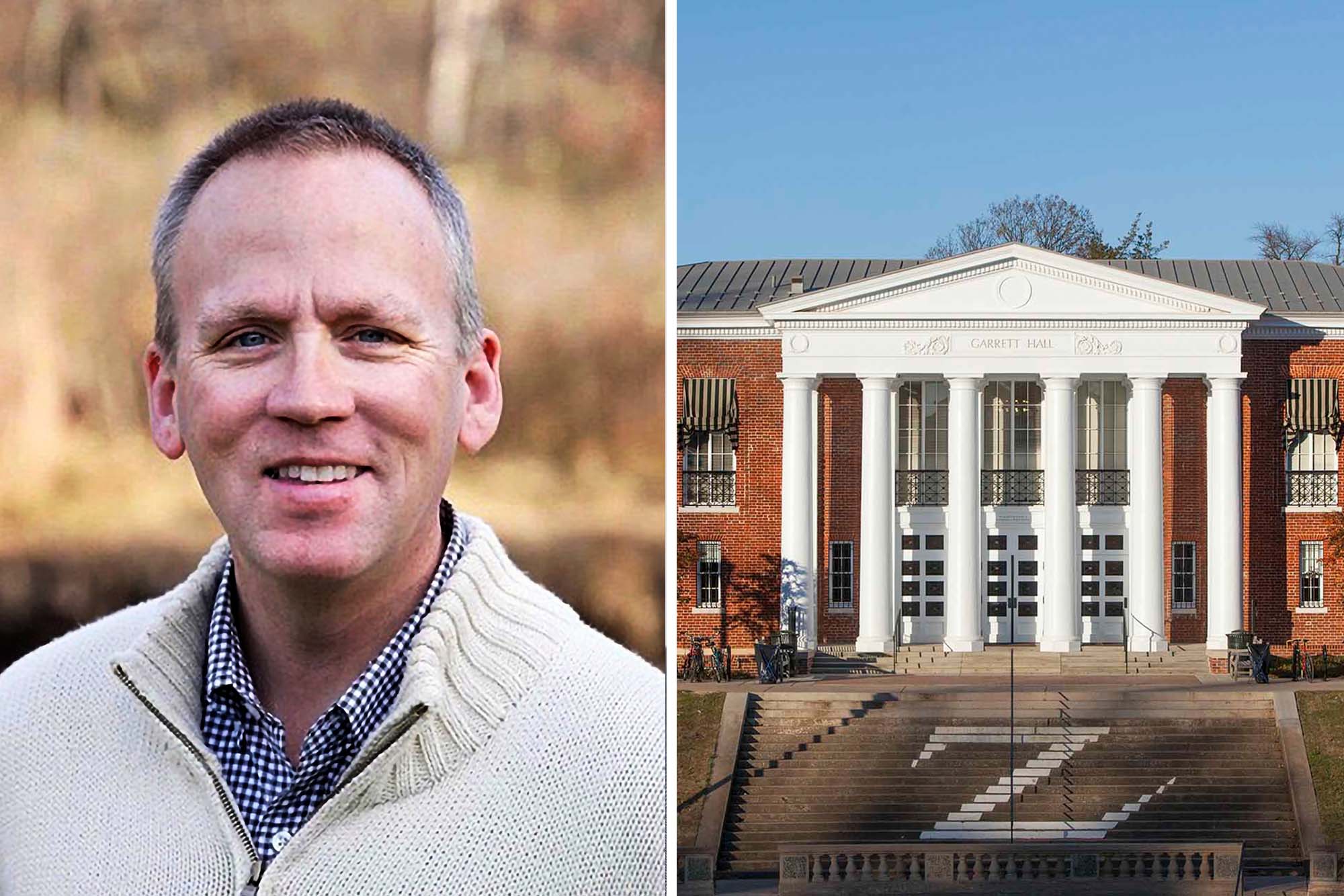 The University of Tulsa has selected Brad Carson, a professor of public policy at the University of Virginia’s Frank Batten School of Leadership and Public Policy, as its next president. Carson, who has taught courses related to national security and public sector innovation at Batten since 2018, will conclude his time with the school at the end of the 2020-21 academic year.

“The University of Tulsa has made a terrific selection in Brad Carson,” UVA President Jim Ryan said. “His experience in public service and leadership coupled with his deep commitment to outstanding teaching and learning make him particularly well-suited to this role. He will be missed at UVA, but I heartily congratulate the Tulsa community on their new president.”

A Rhodes Scholar, he is widely published and a noted authority on national security, energy policy and American politics. From 2001 to 2005, he served two terms as a Democratic U.S. Congressman representing Oklahoma’s 2nd District.

Later, he was appointed to the faculty of the business and law schools at the University of Tulsa, where he directed the National Energy Policy Institute and taught academic courses on energy policy, property law, negotiation and game theory, globalization, and law and literature. Carson deployed as an intelligence officer during Operation Iraqi Freedom and was awarded the Bronze Star for his service.

“Professor Carson’s contributions as an educator, a policy practitioner and a leader have enriched the Batten community enormously,” Batten School Dean Ian Solomon said. “He designed and taught innovative classes that many students considered transformative. Brad is a devoted teacher and colleague who will be missed at Batten even as we congratulate the University of Tulsa on a wonderful choice of new president.”

A native Oklahoman, Carson received his B.A. from Baylor University and earned his J.D. at the University of Oklahoma. He said he looks forward to moving back to his hometown of Tulsa with his wife, Julie Kruse Carson, an attorney at the U.S. Department of Defense, and their son, Jack. Carson will officially begin his term at the University of Tulsa on July 1.

“Faculty and students alike admire Professor Carson’s distinguished record of leadership and public service,” Jay Shimshack, Batten School associate dean for academic affairs, said. “Since his arrival in 2018, he has helped hundreds of Batten students make sense of the complicated world of leadership and public policy through writing, critical thinking, debate and active learning. While this is exceptional news for Professor Carson and the University of Tulsa, we will miss Brad at the Batten School.”