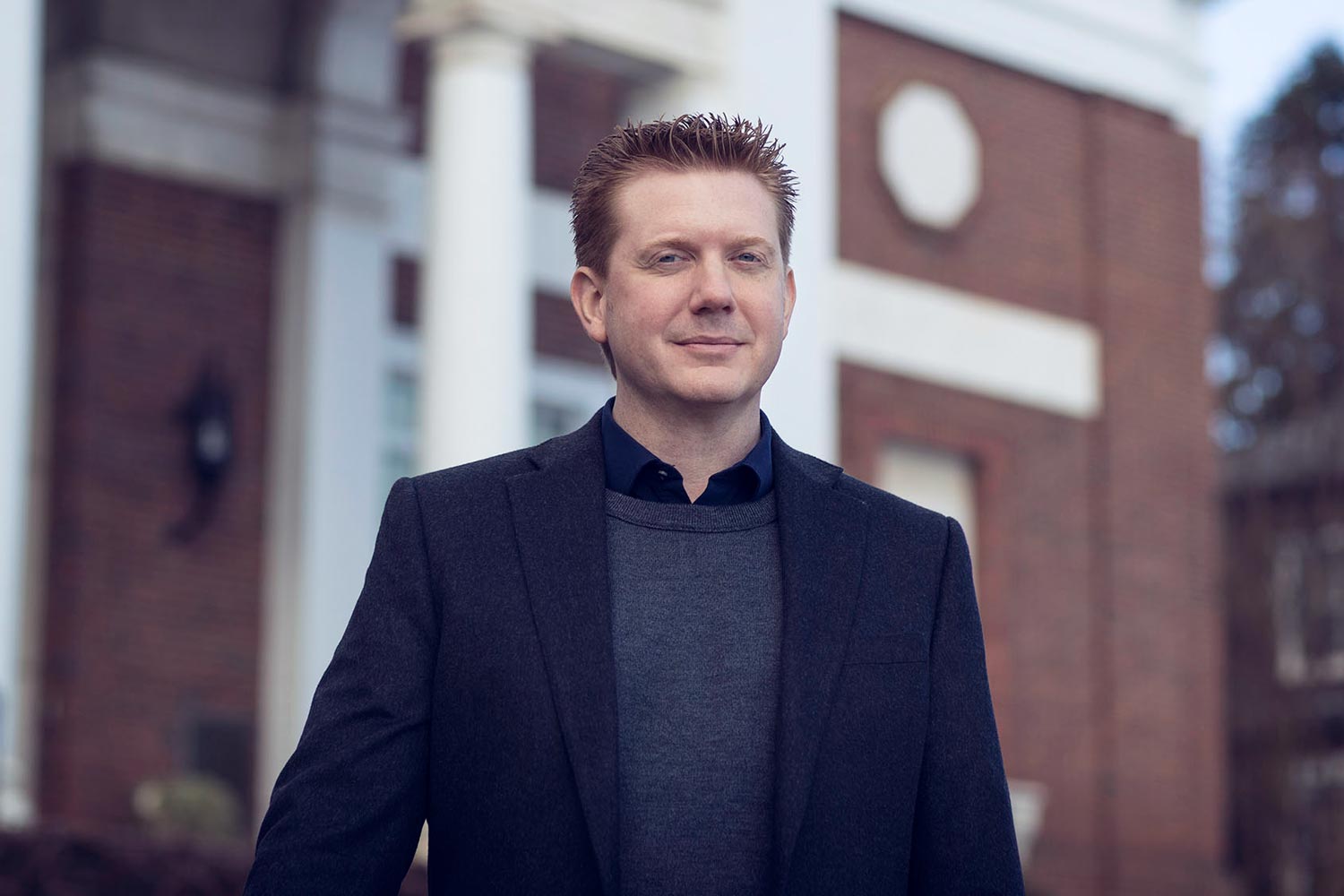 The Fralin Museum of Art at the University of Virginia has received a $2 million gift from the J. Sanford Miller family to endow the directorship of The Fralin. The Bicentennial Professors Fund will match the gift with $1 million for a total of $3 million in support. This is the first Bicentennial Professors Fund endowment to be announced and fully funded since the initiative was launched last December.

“The Fralin Museum of Art is central to the educational mission and values of inclusion and excellence of this great public university,” J. Sanford Miller said. “The arts are essential to translate and humanize our shared experience in an increasingly technology-based society. Through this gift, we aim to support in perpetuity the leadership of The Fralin and their goal to foster meaningful engagement with the arts and culture for all students and visitors.”

Miller is a Phi Beta Kappa alumnus of UVA (College of Arts & Sciences, drama, 1971) and went on to earn his J.D./MBA from Stanford University in 1975. He is a general partner at Institutional Venture Partners in Menlo Park, California, where he focuses on later-stage technology venture capital. Miller has been personally involved in more than 100 initial public offerings and is one of only eight venture capitalists to be included on all of the Forbes Midas Lists since 2007, which recognize the top venture capitalists in the world.

He has served on more than 25 boards, including five public company boards. Miller is a member of The Fralin Museum of Art’s Advisory Board, as well as a member and former chair of UVA’s Arts Council, Campaign Executive Committee and Raven Society and co-chair of the Arts Endowment and San Francisco Region Jefferson Scholars Committee.

“The Miller family’s endowed directorship will have a powerful impact on the arts experience at the University of Virginia for generations to come,” Jody Kielbasa, vice provost for the arts at UVA, said. “The Fralin is poised to become an even more vibrant voice on Grounds and in the global conversation around the arts, and we profoundly thank the Millers for their generous support of this important endeavor.”

Matthew McLendon, a scholar and curator of modern and contemporary art, currently serves as the director and chief curator of The Fralin Museum of Art, having assumed that role in January 2017. An energetic and influential leader, McLendon is widely recognized for his cross-disciplinary curatorial practice, an emphasis on community engagement and education and activating marginalized voices in the museum setting.

“This transformational gift from the Miller family repositions The Fralin on a national and international stage and allows the museum to continue to build momentum on numerous programmatic, scholarly and engagement fronts,” McLendon said. “I look forward to guiding The Fralin through this dynamic and exciting next phase.”

The Bicentennial Professors Fund is a $75 million initiative, launched in December 2017, to leverage private philanthropy to attract and retain top faculty and scholars through matching funds from the University’s Strategic Investment Fund. Endowed professorships support salaries for emerging, mid-career and distinguished scholars and can also support the research and scholarly pursuits of chair holders such as the recruitment of graduate students and laboratory space. The Bicentennial Professors Fund is the second signature fundraising initiative (after the Bicentennial Scholars Fund, which provides undergraduate need- and merit-based scholarships and graduate fellowships) that leverages UVA’s resources to generate new support for key priorities outlined in the University’s strategic plan.

“The Miller family’s philanthropic leadership demonstrates its visionary commitment to the arts as a crucial gateway for reflection and enlightened citizenship and an engine for broader creative thinking,” Mark Luellen, vice president for advancement at UVA, said. “We are honored to count them as dedicated members of the UVA family.”

Class of 2020: Memories and Moments From a Long-Anticipated Celebration END_OF_DOCUMENT_TOKEN_TO_BE_REPLACED