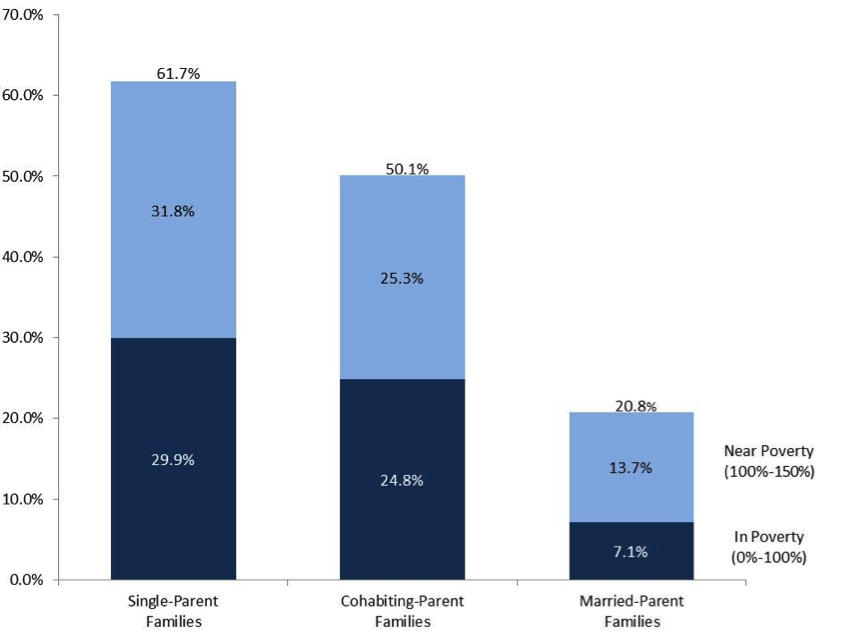 Approximately one in three Virginia children live in economic insecurity, according to University of Virginia researchers in the Weldon Cooper Center for Public Service’s Demographics Research Group. In 2011, the most recent year of analysis, 13 percent of Virginia children lived in poverty and 18.5 percent lived in near-poverty (for example, a two-adult, two-child household with income of less than $3,600 per month).

This finding and others related to childhood poverty in Virginia are detailed in a report released today, the second in a series of publications based on the Virginia Poverty Measure, developed and released by Cooper Center researchers. The first such report, detailing the creation of this measure, was released in May 2013.

The Virginia Poverty Measure provides a commonwealth-specific view of poverty by accounting for regional differences in the cost of living, as well as necessary household expenses (such as transportation and child care) and income from social safety-net programs. Inspired by the national-level Supplemental Poverty Measure, it seeks to provide a more accurate picture of the economic realities faced by Virginia families.

“Using the VPM, we not only demonstrated that Virginia childhood economic insecurity is somewhat more prevalent than is identified by the federal poverty measure, but we also used this information to discuss national anti-poverty policies,” said researcher Annie Rorem, who prepared the report with Megan Juelfs-Swanson, a U.Va. doctoral candidate in sociology. “Childhood poverty represents a real threat to the long-term economic security of Virginia and the nation in lost productivity, a reduced tax base and a greater demand for social safety net programs. The wide-ranging effects of child poverty have been estimated as an annual cost to the nation of about $500 billion, or nearly 4 percent of GDP.”

The researchers considered childhood poverty across three family structures: married-parent, cohabiting-but-unmarried-parent and single-parent families. While children living in single- or cohabiting-parent families more frequently live in economic insecurity, in absolute numbers, almost half of all Virginia children in or near poverty live in a home headed by married parents.

“Focusing the conversation about childhood poverty solely on children of single parents ends up minimizing the economic struggles faced by the largest group of kids: those living with married parents,” said Juelfs-Swanson. “Many anti-poverty programs are designed to target single-parent families, and often promote marriage as a means toward financial security. If we are serious when we say that no child should grow up in economic deprivation, a wider range of policy and program options that will benefit all children should be considered.”

The report, “New Insights on Childhood Poverty: A Deeper Look into the Results from the Virginia Poverty Measure,” is available here.

A Year We Will Never Forget: 2019-20 in Review END_OF_DOCUMENT_TOKEN_TO_BE_REPLACED

‘What Will You Carry With You?’ Remarks From UVA President Jim Ryan END_OF_DOCUMENT_TOKEN_TO_BE_REPLACED