Two members of the University of Virginia faculty will give the main addresses during Finals Weekend, set for May 20-22.

This will be the second year of the three-day Finals Weekend format. The weekend degree ceremonies will be preceded on May 20 by Valedictory Exercises; the Class of 2016 has not yet announced a speaker for that event.

“Rita Dove is broadly recognized as one of our nation’s great poets,” UVA President Teresa A. Sullivan said. “In addition to Paul Mahoney’s service as dean of the Law School, he is a prominent expert in securities regulation, corporate finance, and law and economics.”

“Both of them are extremely accomplished in their respective disciplines, deeply committed to their students and colleagues, and highly respected by their peers at UVA and across the nation. Their participation in Final Exercises will add significance to events that are already profound and affecting for the University community.”

Dove, who served as Poet Laureate from 1993 to 1995, has garnered numerous literary and academic honors, among them the 1987 Pulitzer Prize for Poetry for her book, “Thomas and Beulah”; the 2011 National Medal of Arts, awarded by President Obama; and the 1996 National Humanities Medal, awarded by President Clinton. She is the only poet to have received both presidential medals. 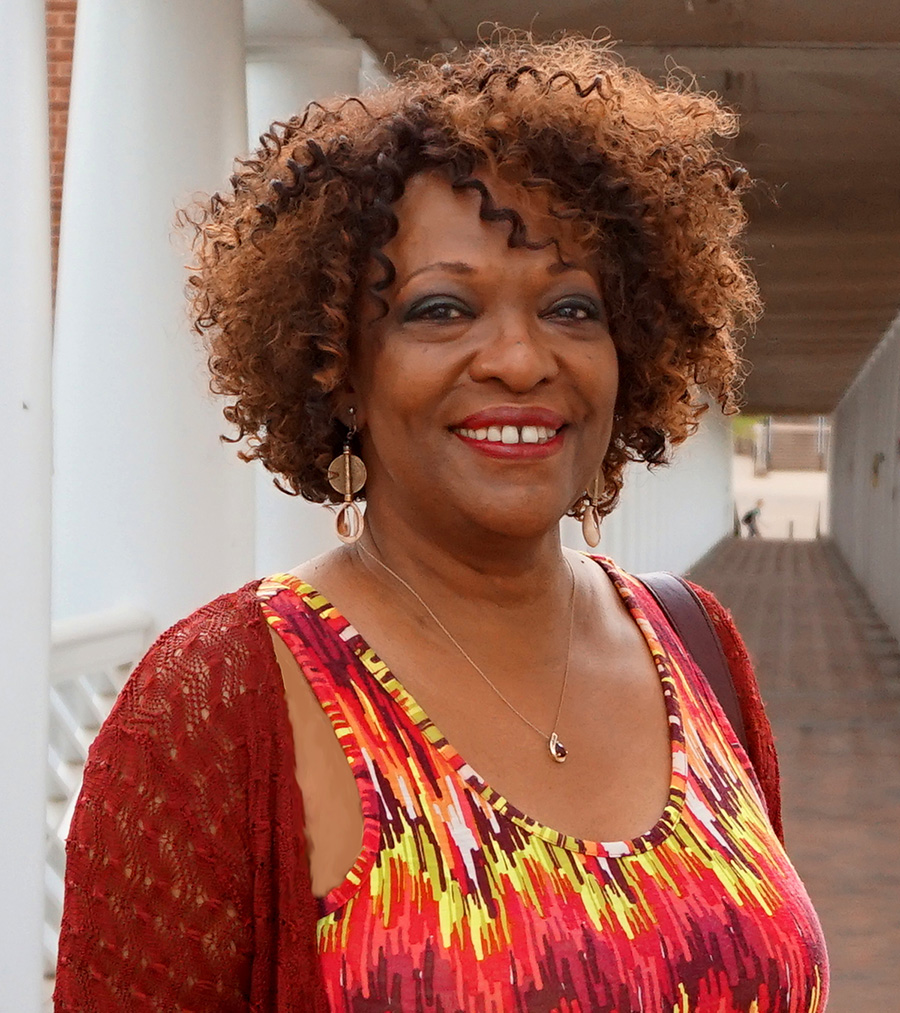 Her publications comprise nine books of poetry, including “On the Bus with Rosa Parks,” “American Smooth” and “Sonata Mulattica,” short story and essay collections; a novel; and a play, “The Darker Face of the Earth.” In 2011, she edited “The Penguin Anthology of Twentieth-Century American Poetry.” A collection of the first three decades of her poetry, “Collected Poems 1974-2004,” is anticipated to be published in June.

Dove said she was honored to be invited to address the graduates. “To be asked to speak at the final exercises of any university is a measure of that institution’s esteem and trust,” she said. “To be chosen as a speaker at my home institution is all that and more.”

He has published widely in law reviews and peer-reviewed finance, law and economics journals. His book, “Wasting a Crisis: Why Securities Regulation Fails,” was published earlier this year by the University of Chicago Press. 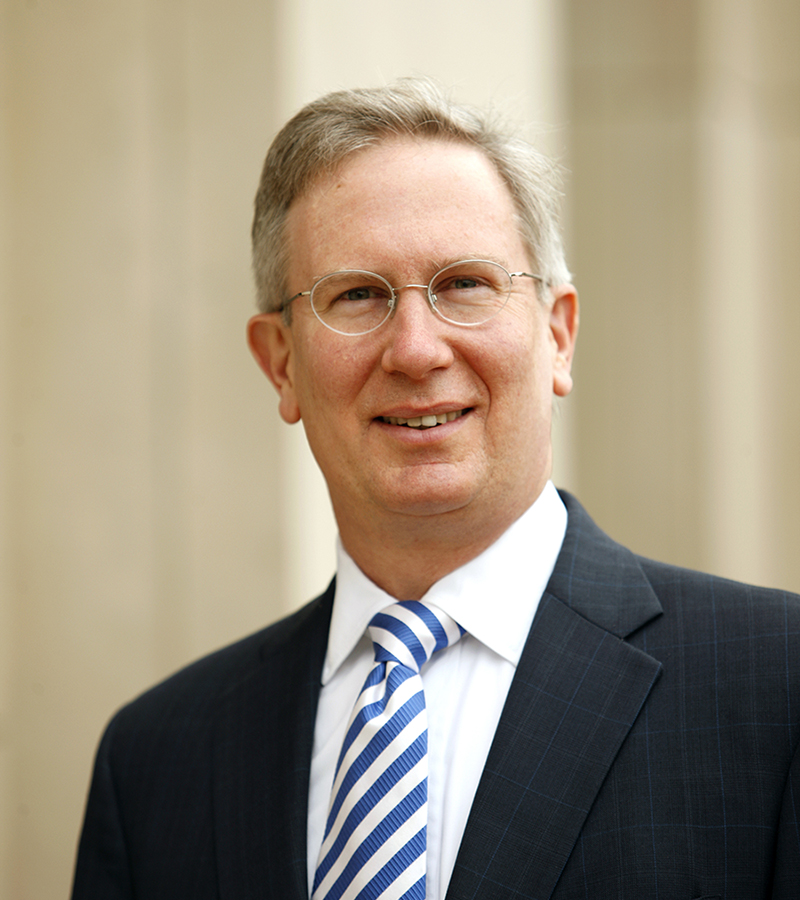 “I am extremely honored that President Sullivan invited me to speak and am grateful to her for the opportunity,” Mahoney said.