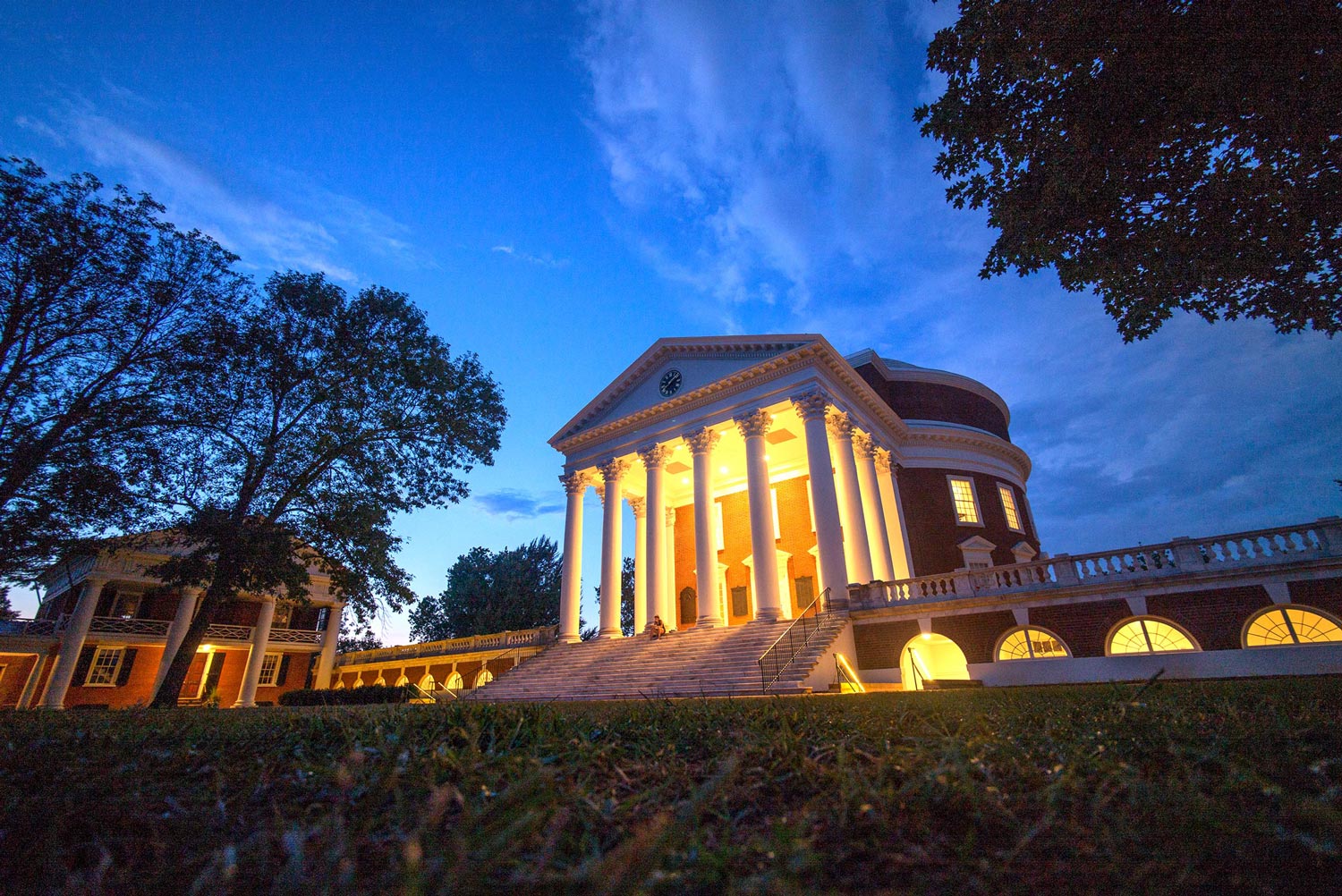 The University of Virginia has announced the launch of an ambitious new Democracy Initiative, an interdisciplinary teaching, research and engagement effort bringing together a diverse range of scholars, government leaders and practitioners to study and advance the prospects of democracy around the world.

Led by UVA’s College and Graduate School of Arts & Sciences and the nonpartisan Miller Center of Public Affairs in collaboration with colleagues from across the University and leadership support from generous donors to the College Foundation and the Jefferson Scholars Foundation, the Democracy Initiative is designed to engage a wide audience – from undergraduates to world leaders – in examining the broad issues, changes and challenges confronting democracies today.

Seventeen visionary donors have together committed a total of $12.9 million to propel UVA’s efforts to advance democracy. These gifts enable the Democracy Initiative to access up to $10 million in matching funds from the University’s Strategic Investment Fund. 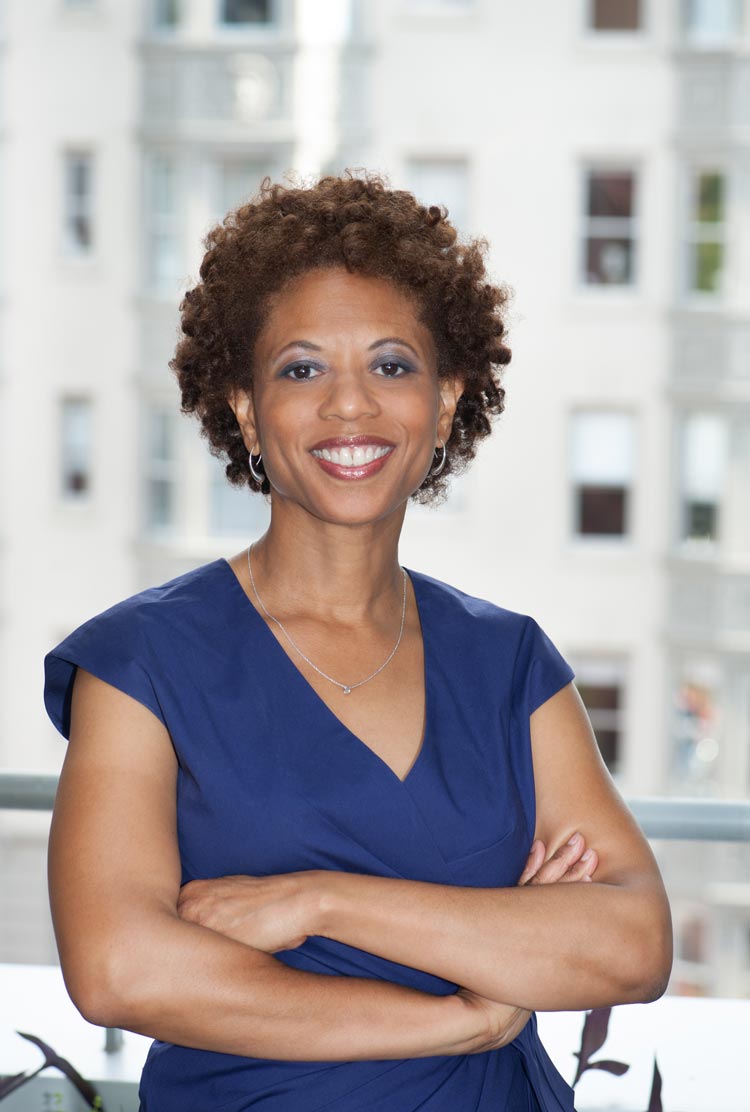 To help steer the effort, the College and the Miller Center have appointed Melody C. Barnes, former director of the Domestic Policy Council for President Barack Obama, as co-director of the Democracy Initiative, pending approval by the University’s Board of Visitors. Barnes will focus on policy and public affairs engagement, and the College will begin a nationwide search for an academic co-director who will accompany Barnes in directing the initiative and guiding the research agenda.

Ian Baucom, Buckner W. Clay Dean of Arts & Sciences, said the gifts and the leadership appointment enable UVA to launch the Democracy Initiative from a position of strength.

“Thanks to the dedication and generosity of our donors, and Melody’s depth of experience in the field, we can take the compelling ideas driving the initiative and accelerate our ability to bring them to life,” Baucom said. “The impact of our work will reverberate in the future citizen-leaders we educate, in the innovative research that advances our understanding of the democratic project, and in the public engagement that influences its future prospects through policy.”

William J. Antholis, Director and CEO of the Miller Center, added: “At a fraught moment in history when democracies, including our own, are enduring extraordinary stresses, the University of Virginia will help navigate the dangers and draw lessons from best practices around the world.”

The Democracy Initiative has launched its first two “democracy labs,” which are specific thematic projects within the initiative undertaken by research teams of faculty and students. The inaugural lab – “Religion, Race and Global Democracies” – serves as a direct response to the white supremacist attacks in Charlottesville in August 2017, and the larger societal fault lines they laid bare. The lab will produce work aimed at a broad audience, including a podcast series called “Sources of In | Tolerance,” which will probe seminal works that shape ideas about religion and civic participation, democracy and resistance.

The initiative’s second lab, focused on strategies to combat corruption, is led by scholars from disciplines across Arts & Sciences and the School of Law. The lab will feature new classes, conferences and research in the field of corruption studies.

Labs are not meant to be permanent. In their initial formation, each will focus on a particular challenge to democracy and run for three to five years. As one lab concludes its work, another will be established through a competitive proposal process. In addition to the rotating labs, the Democracy Initiative will establish a core lab dedicated to the History and the Principles of Democracy and its fundamental elements. The core lab will inform the work of the other labs.

Barnes will become co-director for Policy and Public Affairs for the Democracy Initiative effective Sept. 17. A leading scholar in the field will soon be recruited to join her as co-director for academic affairs.

Currently the Compton Visiting Professor in World Politics and a Senior Fellow at the Miller Center as well as a Distinguished Fellow at the School of Law, Barnes served as director of the Domestic Policy Council under President Obama from 2009-2012. Under her leadership, innovative new policies, practices and partnerships were initiated to address significant national challenges, including education, health care and the federal government’s relationship with local governments and communities.

Previously, Barnes was the executive vice president for policy at the Center for American Progress and chief counsel to Sen. Edward M. Kennedy on the Senate Judiciary Committee. She was also director of legislative affairs for the U.S. Equal Employment Opportunity Commission. She began her career as an attorney with Shearman & Sterling in New York City. She received her law degree from the University of Michigan and her bachelor’s degree from the University of North Carolina at Chapel Hill.

In May 2019, the Democracy Initiative and the Miller Center will present a major three-day Presidential Ideas Festival, convening senior White House veterans, political insiders, leading scholars and students – our future leaders and influencers – to discuss the past and future of the American presidency. The event will be moderated by CBS News’ John Dickerson and will feature presidential experts from across the political spectrum.

Netflix to Add Ads. Why This Could Be a ‘Game-Changer’ for Your Viewing Experience END_OF_DOCUMENT_TOKEN_TO_BE_REPLACED

What’s Next for UVA’s Class of 2022? END_OF_DOCUMENT_TOKEN_TO_BE_REPLACED