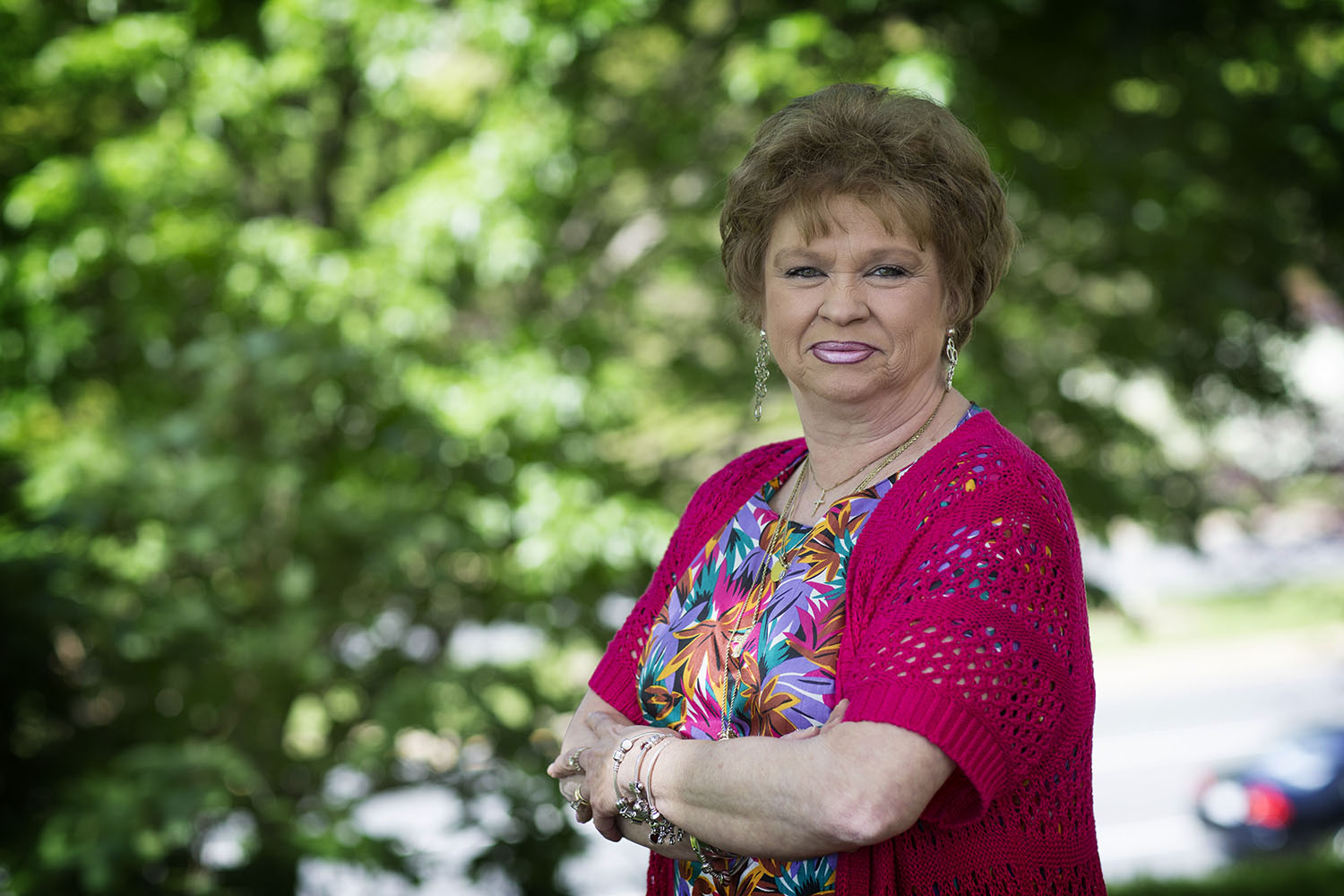 UVA Today is highlighting the winners of the 2013 Leonard W. Sandridge Outstanding Contribution Awards, the highest U.Va. honor staff members receive for their dedicated service to the University. Today: Pamela Joseph, research administrator in physics. To see all of the stories, click here.

Do you know which department in the University of Virginia’s College of Arts & Sciences is best grant-funded?

The Department of Physics claims that distinction. And several faculty members there say it’s due to the work of research administrator Pamela Joseph, one of this year’s winners of a Leonard W. Sandridge Outstanding Contribution Award.

“She is the lifeline of this place, a constant source of information, and I do not know where we will be without her,” physics professor Despina Louca wrote.

“I can say without a doubt that part of physics’ success in acquiring a steady stream of external funding support is unmistakably due to Pam’s diligence,” said Louca, who has worked with her for 14 years. “I have seen this happen even in unusual circumstances when she was dealing with some very serious familial events” – such as two years ago when her husband and uncle were very ill.

No matter the circumstance, she “never complains” and “remains calm and pleasant under pressure,” Poon wrote. She always meets her deadlines and is “one of the nicest and most caring persons I have met in my three decades at the University.”

Poon’s comments were echoed by two-time former chair Michael Fowler, who noted that Joseph “has a quick intelligence” and is “absolutely indispensable.”

“Of all of the staff members I have known at the University over the last 40 years, she is the best of the best,” he wrote.

When Less Is More: How Harnessing the Power of Subtraction Can Add to Life END_OF_DOCUMENT_TOKEN_TO_BE_REPLACED