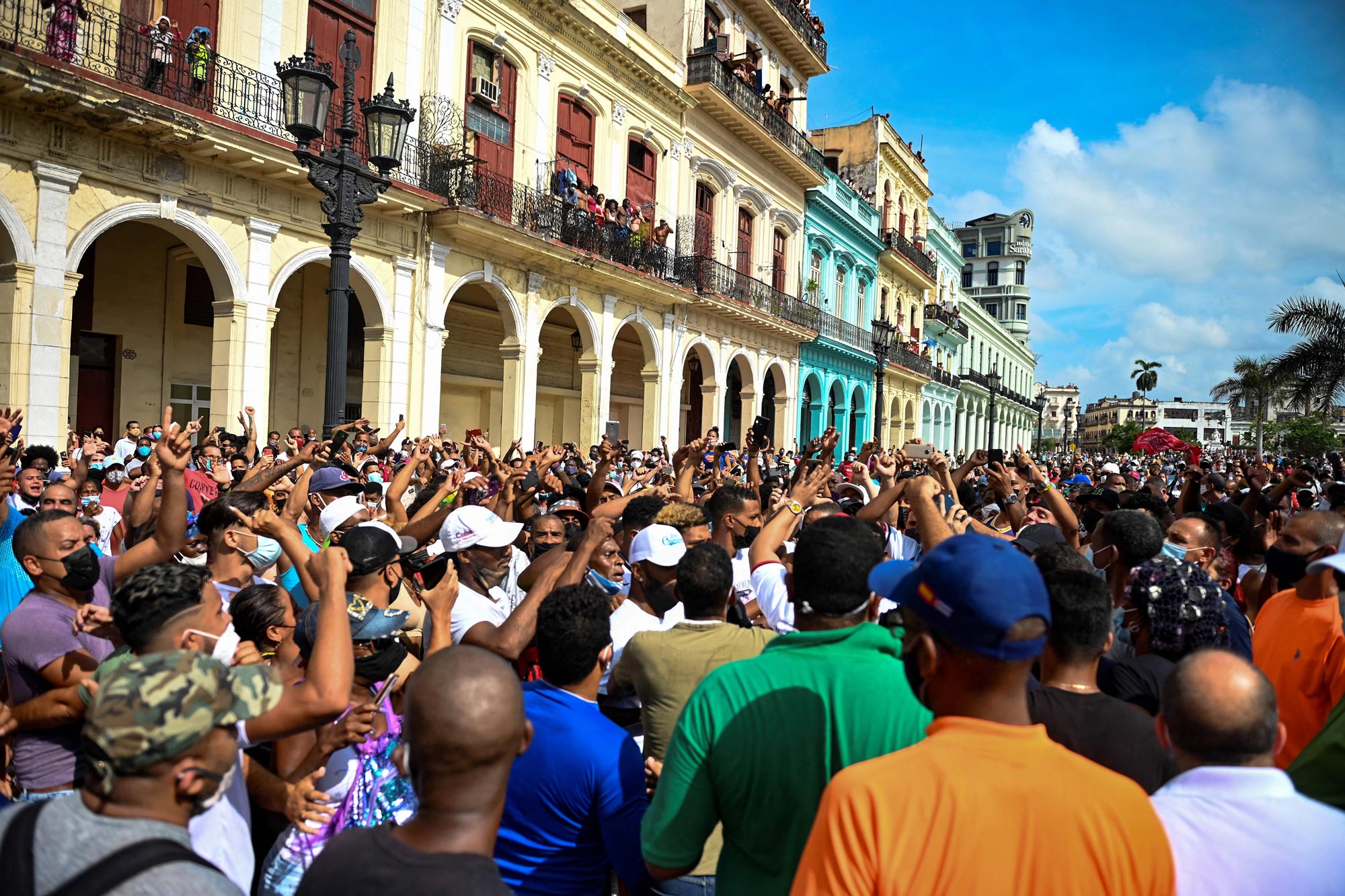 As protests grow against the communist regime in Cuba and state forces crack down on the citizen movement, University of Virginia School of Law professor Camilo Sánchez looks at legal questions surrounding the human rights crisis.

Sánchez directs the school’s International Human Rights Clinic and co-directs both its Human Rights Program and Center for International & Comparative Law. He is formerly research director of the Center for the Study of Law, Justice, and Society (also known as “Dejusticia”) and associate professor of law at the Universidad Nacional de Colombia in Bogota. Before joining Dejusticia in 2008, Sánchez served with the Inter-American Commission on Human Rights and the Colombian Commission of Jurists.

Q. What are Cuban citizens protesting and how has the government there responded?

A. Since July 11, thousands of people have taken to the streets in different cities of Cuba to protest against the country’s political structure and to peacefully demand civil liberties. Protests were triggered by shortages of food, medicine and basic products, allegedly made worse by the increase in the number of COVID-19 cases.

Protests were met by state repression and the use of force. The Inter-American Commission on Human Rights has reported that at least 151 people were arrested or went missing after taking part in the protests. The government has also made statements branding demonstrators as enemies, fostering an atmosphere that tolerates violence and may encourage clashes between citizens. 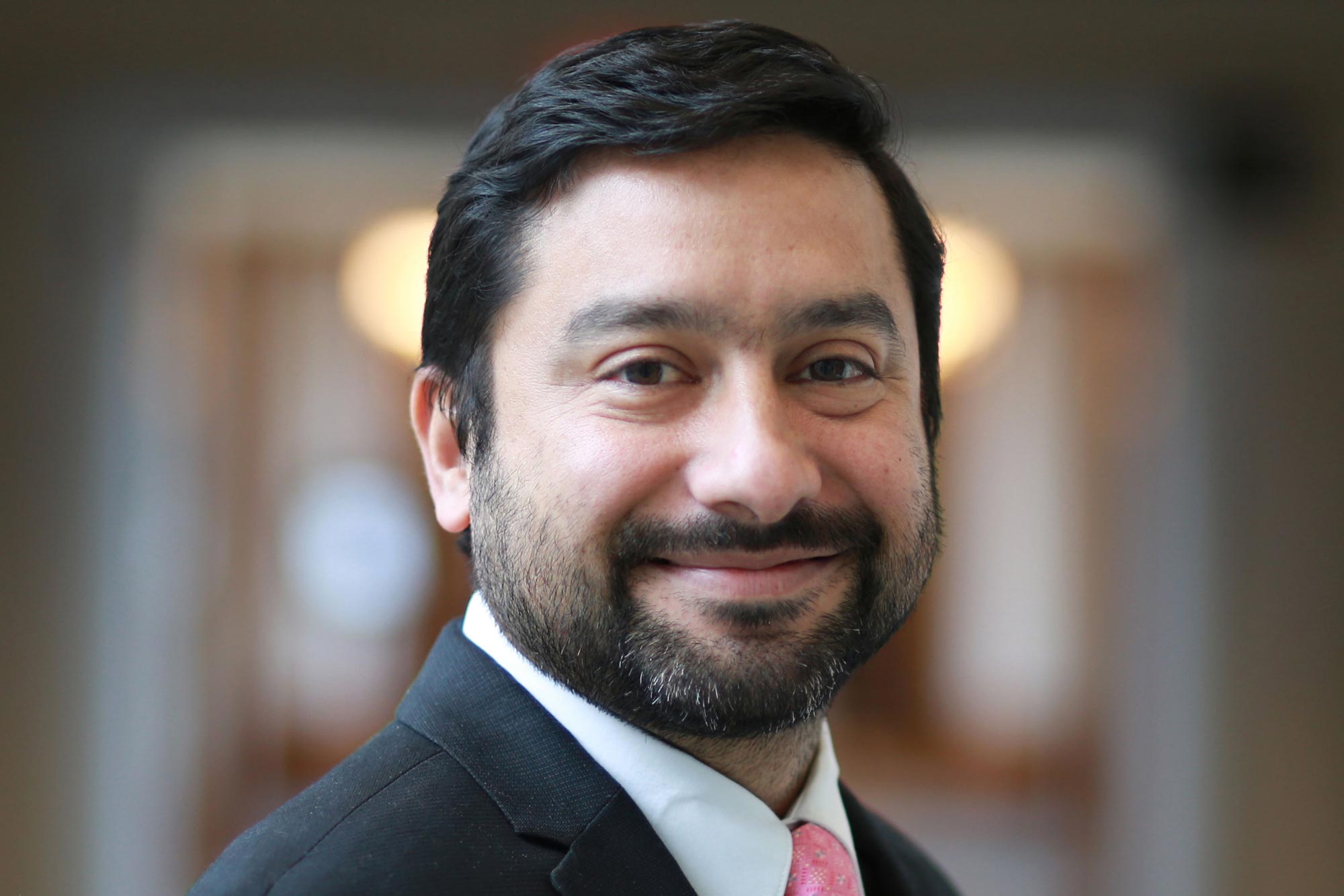 Q. How has the international community viewed the regime in Cuba up to now?

A. International law does not use the term “dictatorship,” which is a political science concept. Hence, there is no international body that has declared the Cuban regime a dictatorship. However, international organizations – especially human rights bodies – have repeatedly condemned the lack of democratic elections in Cuba and other government measures that systematically violate human rights on the island. For instance, human rights defenders are victims of constant restrictions on international travel, arbitrary detentions and judicial persecution. Similarly, Cuban authorities have targeted and persecuted independent media and journalists.

Q. Do the events of the past few days warrant a response from the international community?

A. Publicly available information suggests that state forces have acted contrary to international human rights standards. Among these actions are the repression of peaceful demonstrations with violence and intimidation, the unjustified interruption of internet services to prevent citizens from communicating freely about what is happening, and the arrest of protesters and journalists.

Human rights norms provide avenues by which members of the international community can repudiate these acts without violating the concerned country’s sovereignty. Collective action, agreed in international fora, based on the recommendations of specialized bodies, is the most effective and responsive form of international law for dealing with this type of situation. States should refrain from taking unilateral measures, especially when these put at risk the population suffering the consequences of oppressive regimes.

Q. Does the U.S. embargo affect the crisis?

A. International law allows, and even encourages, states to take undiplomatic measures to force authoritarian regimes to stop violating international law. But there is a consensus within the human rights community that these measures – generally referred to as sanctions – must be targeted at the repressors and must avoid making the situation more burdensome for the population already suffering violations.

The economic embargo on Cuba has unfortunately had enormous negative repercussions on the Cuban people. Even though the United States has allowed Americans to sell agricultural goods and medicine to Cuba for humanitarian reasons since 2000, overall the economic blockade has devastated Cuba’s international trade possibilities, which has had a very serious impact on the enjoyment of the right to food, health and education for Cubans, especially its most vulnerable populations. This serious situation has worsened in recent months due to the COVID-19 pandemic.

For these reasons, the United Nations General Assembly has issued 29 resolutions since 1992 to demand the end of the U.S. economic blockade on Cuba. The most recent resolution was adopted a few weeks ago. On this occasion, 189 states voted in favor of the resolution; three abstained from voting and only Israel and the United States voted against it.

In the same vein, human rights organizations such as the Inter-American Commission on Human Rights have repeatedly called on the United States to lift the embargo against Cuba. Moreover, it seems debatable whether this measure has met the objectives for which it was intended. Some critics in fact consider that politically the embargo helps the Cuban regime by providing it with a bogeyman for all of Cuba’s misfortunes. In fact, the government’s narrative regarding the street protests of these days is that they reflect problems caused by the embargo.

A. International human rights law and refugee law provide protections for asylum-seekers that must be respected. A recent report issued by the United Nations Special Rapporteur on the human rights of migrants specifically condemns “pushbacks,” which are those measures that result in asylum-seekers being summarily forced back without an individual assessment of their human rights protection needs.

Any person who flees the island and requests international protection based on the norms of refugee law has the right to have the request heard and analyzed under international standards in the country in which he or she requests such protection.

What Is the ‘4th Side’? END_OF_DOCUMENT_TOKEN_TO_BE_REPLACED