5 Things Baby Boomers Need to Know as They Grow Older 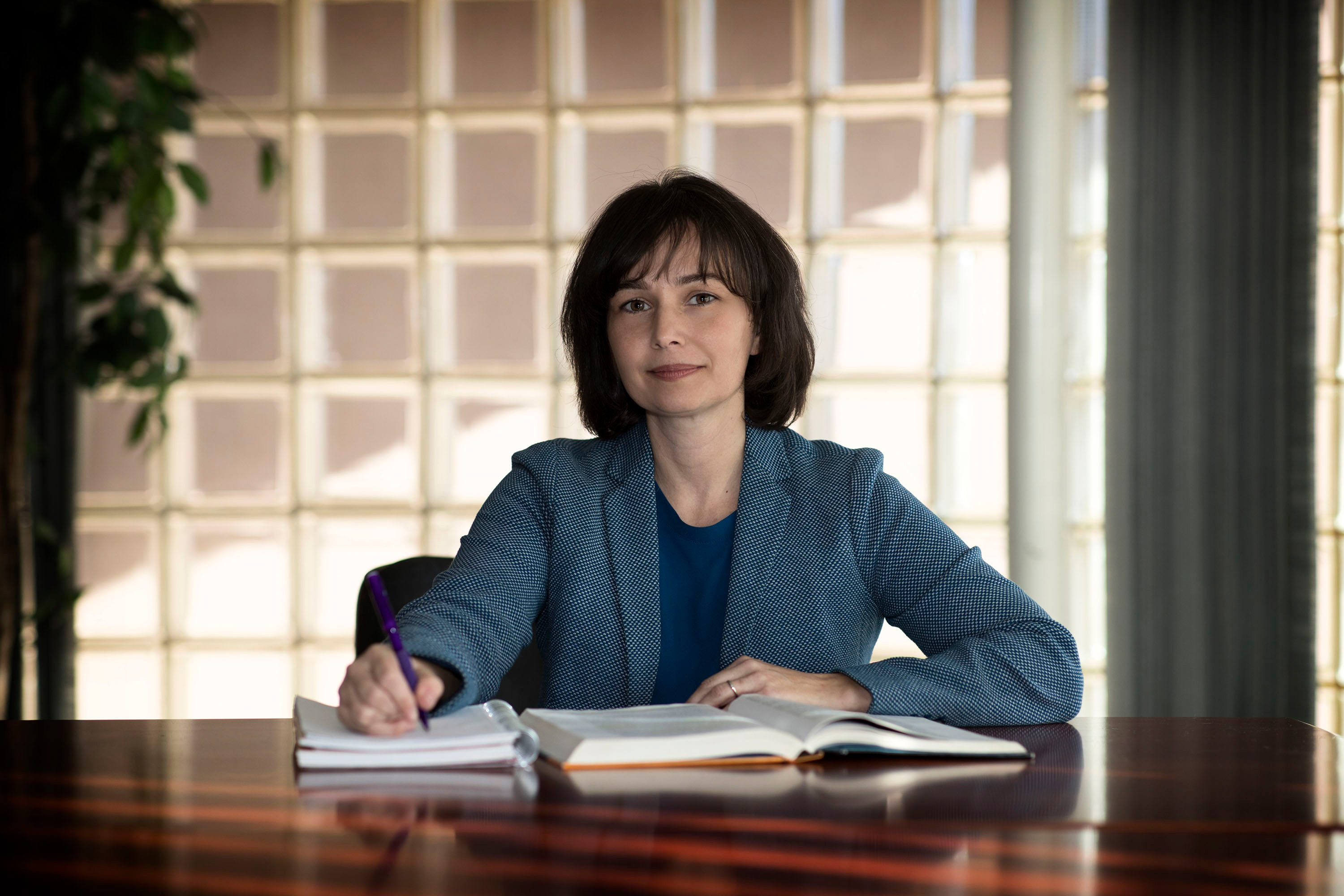 Taking a deep dive into the life expectancy gap that exists between elderly men and women had Kathryn Crespin, a researcher at the University of Virginia’s Weldon Cooper Center for Public Service, feeling, at times, like a “Debbie Downer.”

“It’s hard to talk about things like mortality and aging,” Crespin said, “but it has to be planned for somehow.”

It was in that vein that Crespin – with a large Baby Boomer population in mind – pushed forward.

“Males and females may have to plan differently for aging – in terms of financial planning, in terms of living arrangements,” Crespin said. “It’s an important thing for people to think about as they’re aging – how to plan for that particular time in life.”

To get an idea of what Boomers might soon be facing, Crespin examined men and women in the 85-and-over age group. Here were five takeaways:

“Despite a faster rate of increase in life expectancy among males since 1980, it’s still the case that women outnumber men in the oldest age groups,” Crespin said. “Women comprise nearly two-thirds of Virginia’s 85-and-older population, which means there are about twice as many women as men in this age group.

“The life expectancy gap between males and females not only results in a numerical imbalance between the two sexes, but it also contributes to the formation of a different set of aging experiences, support needs, and planning considerations for each sex.”

2. More Women Than Men Develop Alzheimer’s and Other Forms of Dementia

“Because more females than males survive to an older age, a greater number of women eventually require care for Alzheimer’s disease and die of its related complications,” Crespin said.

“The survival ‘advantage’ among females also means that, compared to males, greater numbers of females must negotiate disability in old age,” Crespin said. “Over half of female Virginians age 85 or older report having ambulatory and/or independent living disabilities, with each of these disabilities affecting more than twice as many females as males.”

Crespin said an additional consequence of longer female life expectancy is that a greater proportion and number of females live alone in old age. This is not only because females tend to outlive their male spouses, Crespin said, but also because divorce rates have risen, and men are more likely than women to get remarried, often to women of a younger age.

Given that more females than males face dementia and/or disability in old age without the benefit of informal care provided by a spouse, Crespin said it’s not surprising that women represent the majority of those in Virginia who pay for formal, professional, long-term care.

“A lot of people don’t realize that Medicare doesn’t pay for long-term care except in certain circumstances for very short periods of time,” Crespin said. “When you start thinking about the cost of long-term care, you either have insurance for it or are paying out of pocket or a lot of people end up relying on Medicaid. For females who may live longer, that is an important consideration.”

Crespin said her work will continue to evolve, as larger relative increases in male life expectancy alter the dynamics within the oldest age groups.

“Improvements in male longevity,” Crespin said, “will also likely mean that a greater number of older males may find themselves facing the same physical, social and financial challenges that have in recent history had a disproportionate impact on women in their old age.”

Visit the Weldon Cooper Center’s Web Series to read her blog on the topic.