5 Things to Know About the Future U.S. Demographics 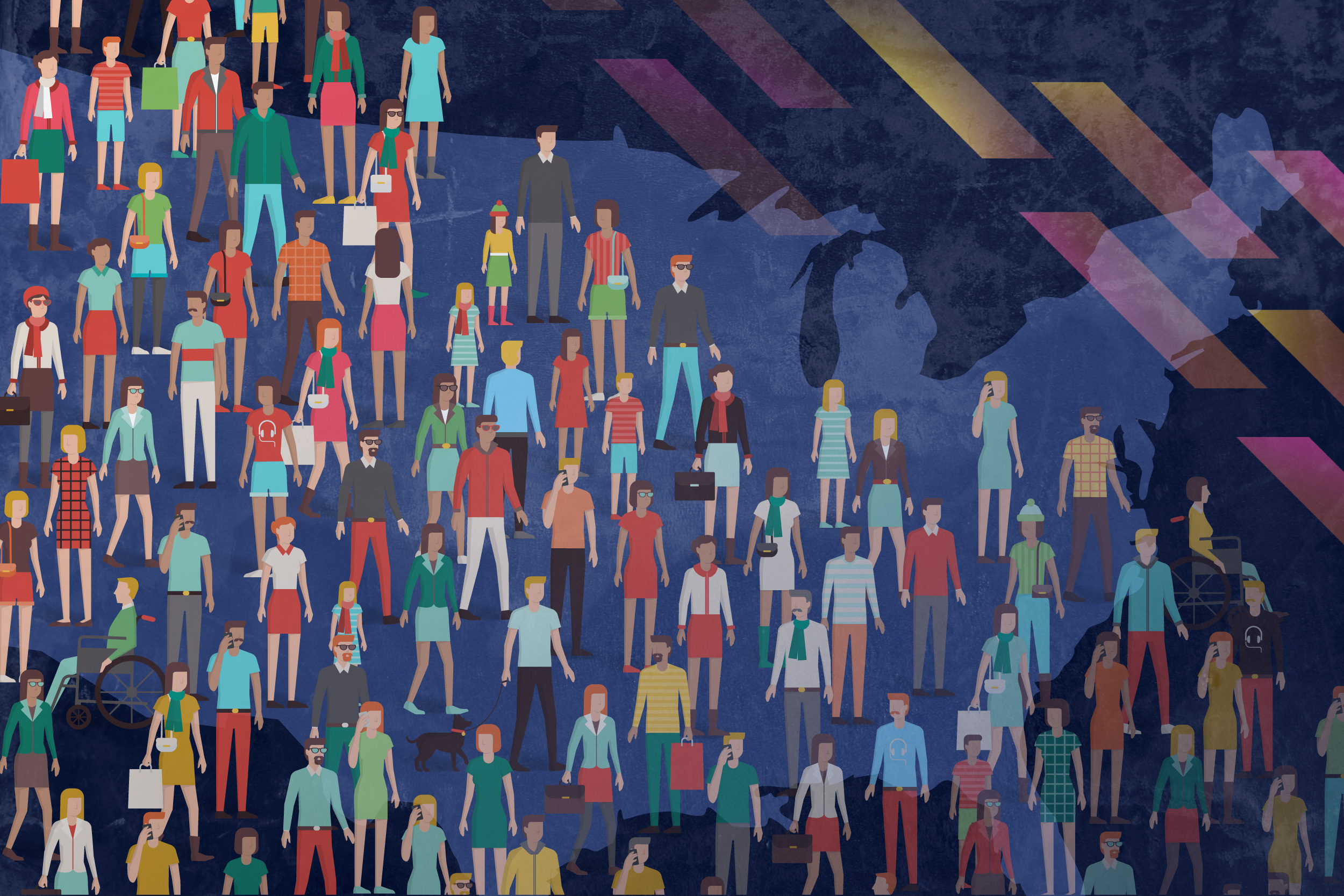 Besides its decennial official count, the U.S. Census Bureau produces national population projections every few years, but these projections are not broken down by state.

That’s where the University of Virginia’s Weldon Cooper Center for Public Service comes in.

“We are one of the few research groups in the country that does 50-state projections,” demographer Shonel Sen said. “Some states do their own, and often compare their results to ours. Other states who do not produce any projections may use our numbers directly.”

Recently, the Cooper Center released its national projections for all 50 states and the District of Columbia by age and sex for 2020, 2030 and 2040, based on the population trends observed in the last three decades.

Here are five of its most noteworthy findings:

“Population growth has three main components: births, deaths and migration,” Sen said. “Those three factors are built into our projections. In the 1990s and 2000s, the country experienced faster growth fueled by immigration and births to immigrants.

“Presently, we see that immigration rates are slower, and birthrates are declining as millennials are not having as many babies. Add to this the effects of an aging population, and death rates. So all three factors, working in tandem, are causing a slower rate of population growth.” 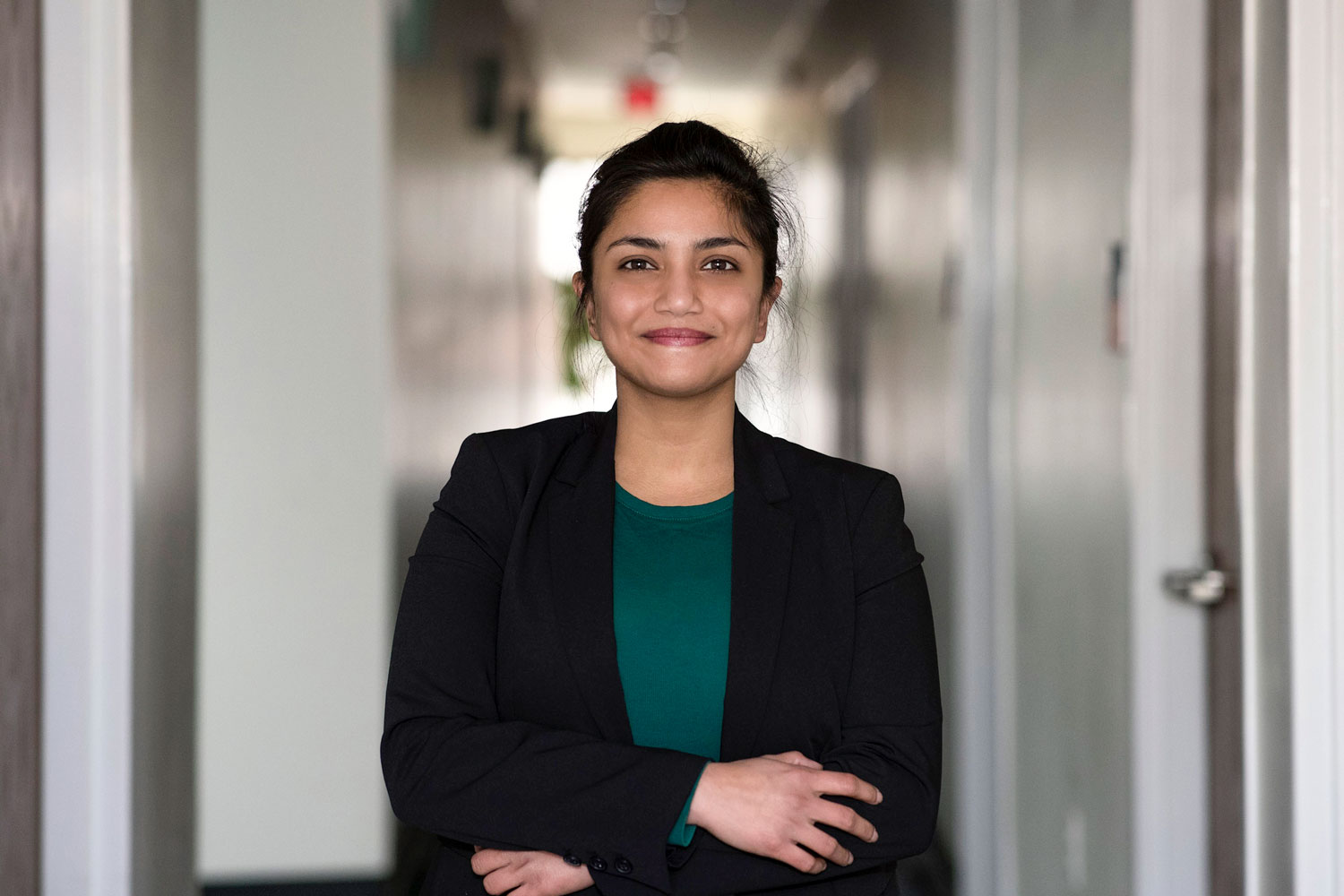 “In my opinion, a thriving economy and employment prospects are the main drivers that attract people to a state. Other factors include educational opportunities, retirement destinations and natural amenities,” Sen said. “Some combination of these elements plays a significant role in each of these four states, allowing them to continually dominate the population size charts.

“Florida, for instance, draws a large number of retirees, while California is a giant employment hub.”

3. The median age of Americans is rising.

By 2040, the national median age is expected to be 38.6 years – meaning that nearly half the country’s population will be in its 40s and older. Among the states, Maine has the highest median age (47.3 years), while Utah has the lowest (31.7 years). A quarter of the population in Maine, Vermont and New Hampshire is expected to be over age 65 from 2030 onward.

“This is something to keep in mind when we think about the future workforce,” Sen said. “The prime working-age population is typically between 16 and 64 years, hence an aging population may affect productivity, and maintaining a stable workforce is critical for future economic prosperity.” 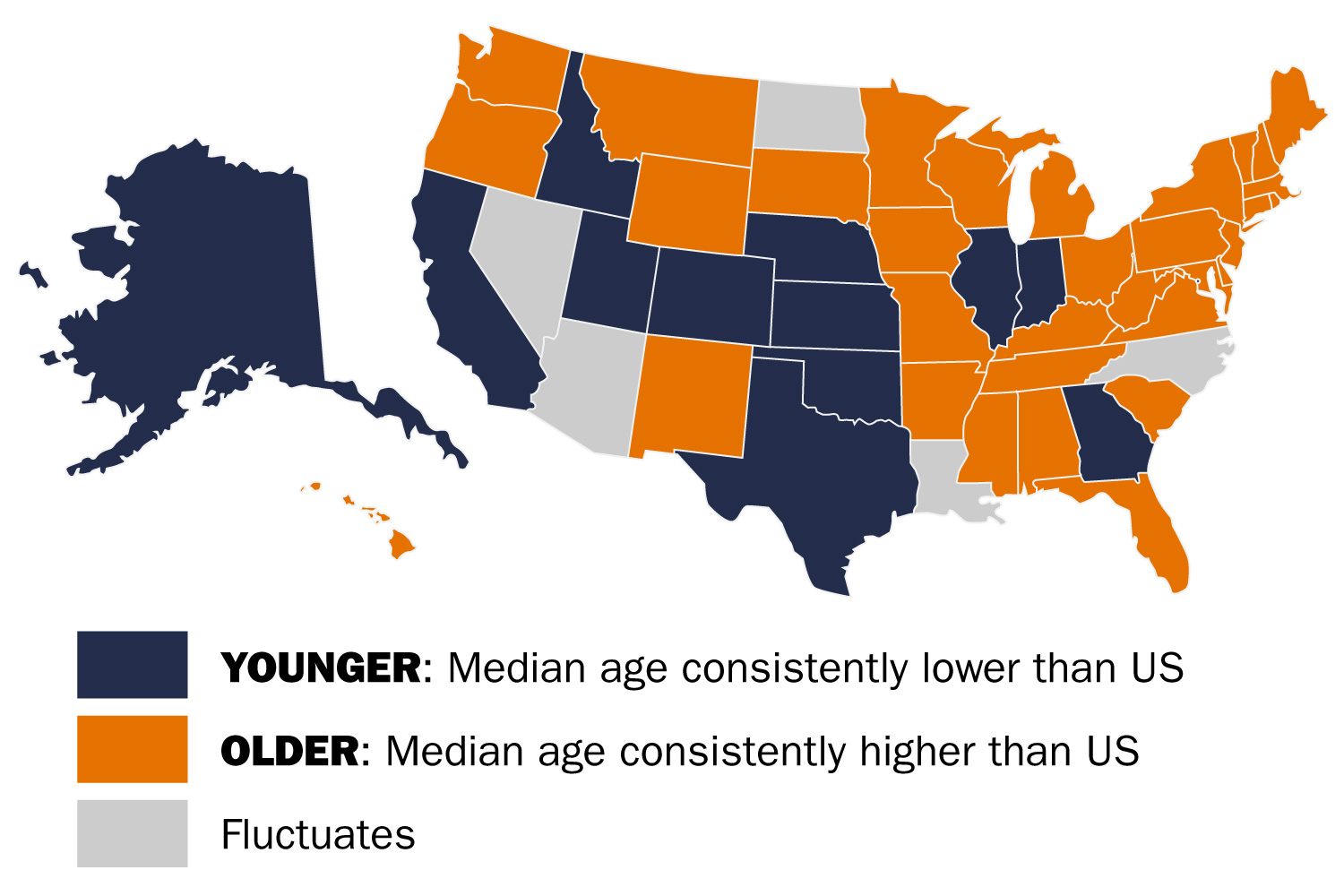 4. Georgia and North Carolina are moving up in the top-10 ranking.

Georgia and North Carolina, ranked ninth and 10th, respectively, in the 2010 rankings of states by population, are expected to rise to fifth and seventh by 2040.

“People may be moving there for retirement, jobs, less expensive housing or the warmer weather,” Sen said, “plus many of the Southern states are trying to attract new employers and cultivate a diverse and growing economy.”

A Year We Will Never Forget: 2019-20 in Review END_OF_DOCUMENT_TOKEN_TO_BE_REPLACED

‘What Will You Carry With You?’ Remarks From UVA President Jim Ryan END_OF_DOCUMENT_TOKEN_TO_BE_REPLACED