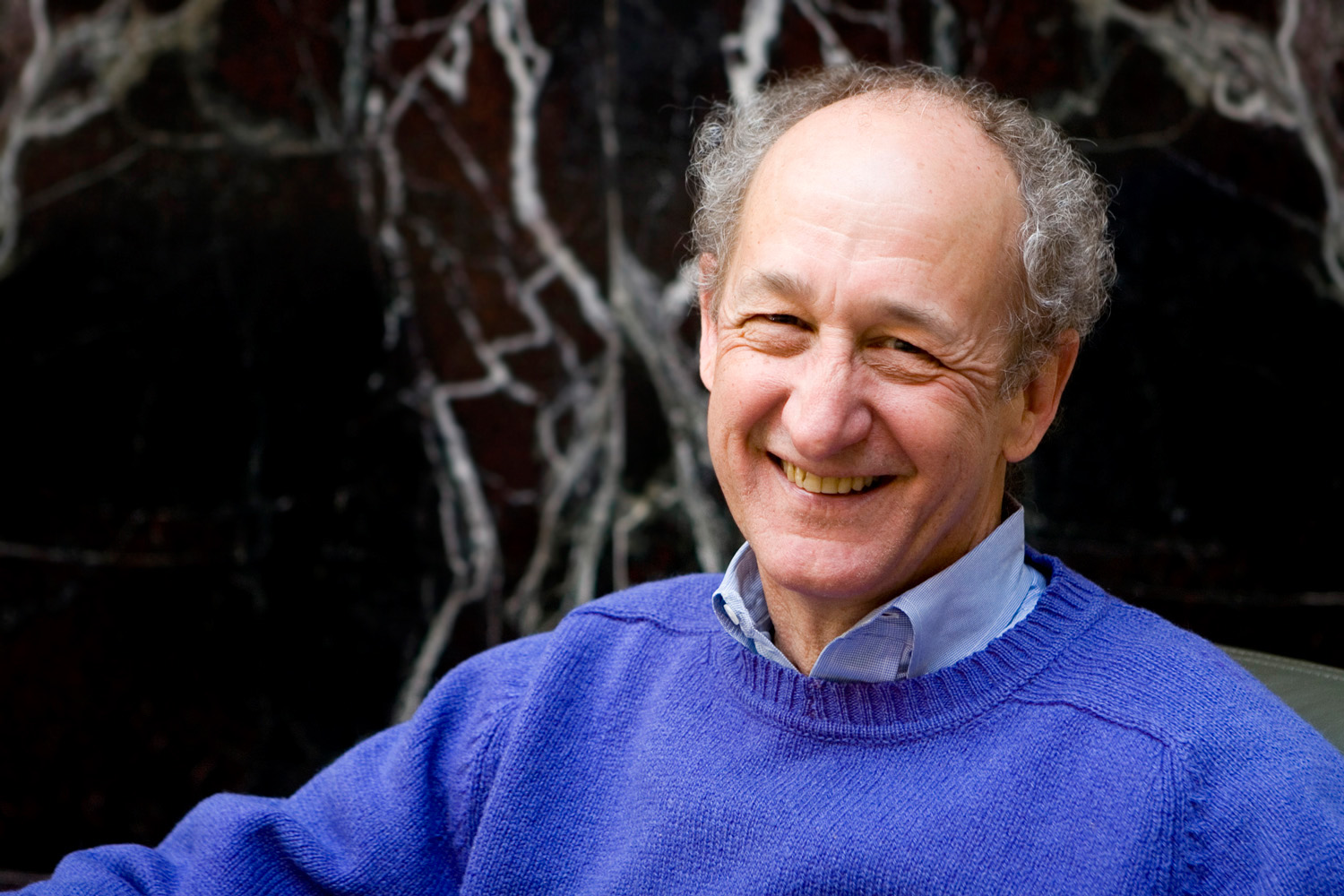 Two new papers by leading environmental scientists bring the problem to the forefront in the May 16 issue of the journal Science. The researchers discuss how food and energy production are causing reactive nitrogen to accumulate in soil, water, the atmosphere and coastal oceanic waters, contributing to the greenhouse effect, smog, haze, acid rain, coastal "dead zones" and stratospheric ozone depletion.

"The public does not yet know much about nitrogen, but in many ways it is as big an issue as carbon, and due to the interactions of nitrogen and carbon, makes the challenge of providing food and energy to the world's peoples without harming the global environment a tremendous challenge," said University of Virginia environmental sciences professor James Galloway, the lead author of one of the Science papers and a co-author on the other. "We are accumulating reactive nitrogen in the environment at alarming rates, and this may prove to be as serious as putting carbon dioxide in the atmosphere."

Galloway, the founding chair of the International Nitrogen Initiative, and a co-winner of the 2008 Tyler Prize for environmental science, is a longtime contributor to the growing understanding of how nitrogen cycles endlessly through the environment. In numerous studies over the years he has come to the realization of the "nitrogen cascade," and has created with his colleagues a flow chart demonstrating the pervasive and persistent effects of reactive nitrogen on Earth's environment (www.initrogen.org).

In its inert form, nitrogen is harmless and abundant, making up 78 percent of the Earth's atmosphere. But in the past century, with the mass production of nitrogen-based fertilizers and the large-scale burning of fossil fuels, massive amounts of reactive nitrogen compounds, such as ammonia, have entered the environment.

"A unique and troublesome aspect of nitrogen is that a single atom released to the environment can cause a cascading sequence of events, resulting ultimately in harm to the natural balance of our ecosystems and to our very health," Galloway said.

A nitrogen atom that starts out as part of a smog-forming compound may be deposited in lakes and forests as nitric acid, which can kill fish and insects. Carried out to the coast, the same nitrogen atom may contribute to red tides and dead zones. Finally, the nitrogen will be put back into the atmosphere as part of the greenhouse gas nitrous oxide, which destroys atmospheric ozone.

Galloway and his colleagues suggest possible approaches to minimizing nitrogen use, such as optimizing its uptake by plants and animals, recovering and reusing nitrogen from manure and sewage, and decreasing nitrogen emissions from fossil fuel combustion.

"Nitrogen is needed to grow food," Galloway says, "but because of the inefficiencies of nitrogen uptake by plants and animals, only about 10 to 15 percent of reactive nitrogen ever enters a human mouth as food. The rest is lost to the environment and injected into the atmosphere by combustion.

"We must soon begin to manage nitrogen use in an integrated manner by decreasing our rate of creation of reactive nitrogen while continuing to produce enough food and energy to sustain a growing world population.”

Galloway is quick to point out that along with the problems of excess reactive nitrogen in many areas of the world, there also are large regions, such as Africa, with too little nitrogen to grow enough food for rapidly growing populations. In those regions, the challenge is find ways to increase the availability of nitrogen while minimizing the negative environmental effects of too much nitrogen.