Adolescent Girls with ADHD Are at Increased Risk for Eating Disorders, Study Shows 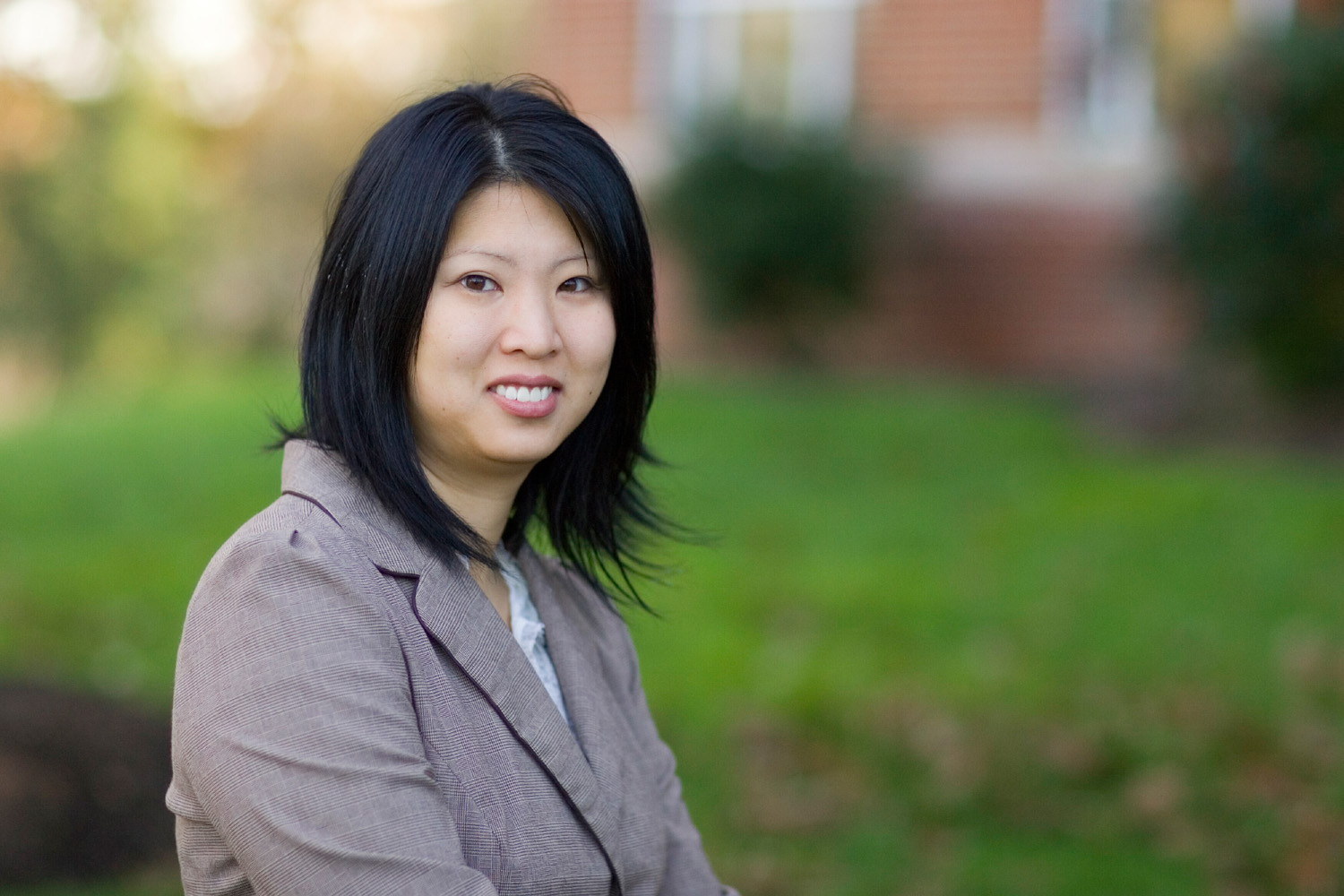 "Adolescent girls with ADHD frequently develop body-image dissatisfaction and may go through repeating cycles of binge eating and purging behaviors that are common in bulimia nervosa," said University of Virginia psychologist Amori Yee Mikami, who led the study.

The findings appear in the current issue of the Journal of Abnormal Psychology.

ADHD is a disorder that affects about 5 percent of school-age children, and three times more boys than girls. Symptoms include a short attention span, poor organization, excessive talking, disruptive and aggressive behavior, restlessness and irritability. Many children with ADHD suffer through a range of problems, from poor grades to poor relations with parents and teachers, and more than half have serious problems making friends.

Because the disorder is far more common in boys, researchers are still learning its long-term effects on girls.

"Our finding suggests that girls may develop a broader range of problems in adolescence than their male counterparts," Mikami said. "They may be at risk for eating problems, which are a female-relevant domain of impairment. We know that eating disorders occur 10 times more often in girls than boys."

Additionally, Mikami noted that because ADHD is more common in boys, many girls with the disorder may go undiagnosed and untreated.

"Girls with ADHD may be more at risk of developing eating problems as adolescents because they already have impulsive behaviors that can set them apart from their peers," Mikami said. "As they get older, their impulsivity may make it difficult for them to maintain healthy eating and a healthy weight, resulting in self-consciousness about their body image and the binging and purging symptoms."

The study was conducted with an ethnically diverse sample of 228 girls in the San Francisco Bay area; 140 who had been diagnosed with ADHD and 88 matched comparison girls without ADHD. They were first assessed between the ages of 6 and 12 and again five years later.

Girls with the "combined type" of ADHD (those with both inattention and hyperactivity/impulsivity) were most likely to have adolescent bulimia nervosa symptoms, relative to girls with the "inattentive type" of ADHD (those with inattention only) and girls without ADHD. Girls with both types of ADHD were more likely to be overweight, to have experienced harsh/critical parenting in childhood, and to have been peer-rejected than girls without ADHD. Mikami said she believes these factors could contribute to the bulimia nervosa symptoms.

"An additional concern is that stimulant medications used to treat ADHD have a side effect of appetite suppression, creating a risk that overweight girls could abuse these medicines to encourage weight loss, though we have not yet investigated that possibility," Mikami said.

She warned parents and teachers to be aware that adolescent girls with ADHD may develop an array of female-relevant symptoms beyond the standard ADHD symptoms, to include eating disorders, depression and anxiety.
— By Fariss Samarrai

A Year We Will Never Forget: 2019-20 in Review END_OF_DOCUMENT_TOKEN_TO_BE_REPLACED

‘What Will You Carry With You?’ Remarks From UVA President Jim Ryan END_OF_DOCUMENT_TOKEN_TO_BE_REPLACED