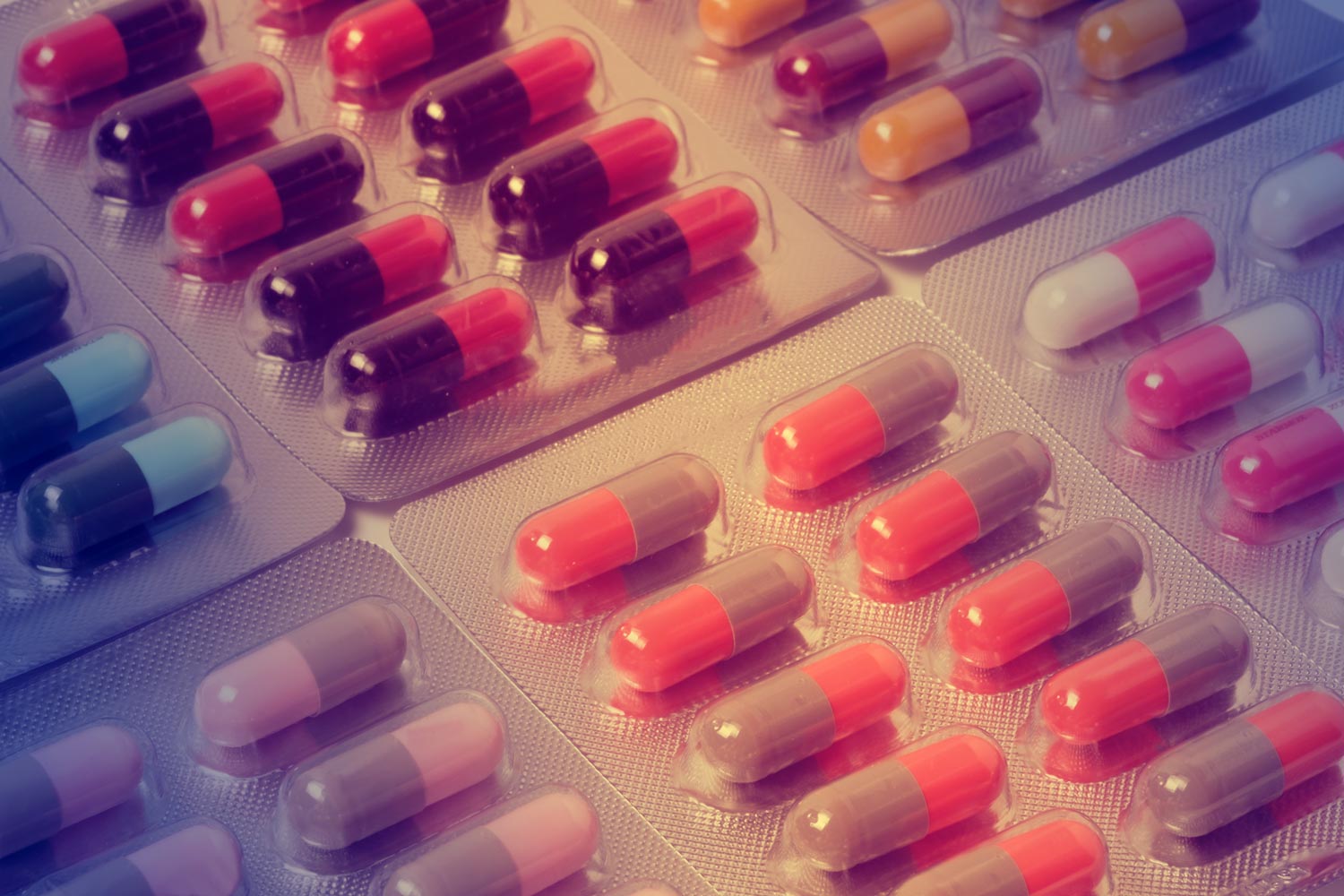 Adding another reason for doctors to avoid the overuse of antibiotics, new research shows that a reduction in the variety of microbes in the gut interferes with the immune system’s ability to fight off disease.

Researchers at the University of Virginia School of Medicine have found that antibiotic use made neutrophils, a type of immune cell, less effective in fighting infections and weakened the intestinal barrier against invading bugs.

“Neutrophils play an important role as a first-line ‘innate immune response’ when foreign pathogens invade,” said researcher Koji Watanabe, PhD. “We found that antibiotic disruption of the natural microbes in the gut prevented this from happening properly, leaving the gut susceptible to severe infection.”

Antibiotics and the Microbiome

The researchers were seeking to understand the role of the gut microbiome – the microorganisms that live within us – in amebic colitis, a potentially deadly parasitic infection common in developing countries. They analyzed stool samples collected from children in the urban slums of Dhaka, Bangladesh, and determined that children with more severe infections had less diversity in their gut microbiome. (Antibiotic use, the researchers note, is widespread in low- and middle-income countries, with children often getting more than two dozen treatments by age 2.)

The researchers then used lab mice to determine how the decrease in natural intestinal flora might be worsening the disease. They found that antibiotics disrupted the mice’s gut microbiomes, decreasing the activity of neutrophils and blocking these important white blood cells from responding when needed. This left the gut insufficiently protected. In essence, the gut’s guards did not respond when called and the invaders could march right in.

In addition, the intestinal barrier that protects against disease was compromised. The disruption of the microbiome reduced production of a key cellular protein vital to the barrier’s effectiveness.

“I think the take-home is that this is another important reason not to use antibiotics unless they are clearly needed,” said researcher Bill Petri, MD, PhD, the chief of UVA’s Division of Infectious Diseases. “Unwise use of antibiotics not only increases the risk of multi-drug resistant bacteria and the risk of C. difficile infection but also impairs white blood cell function.” 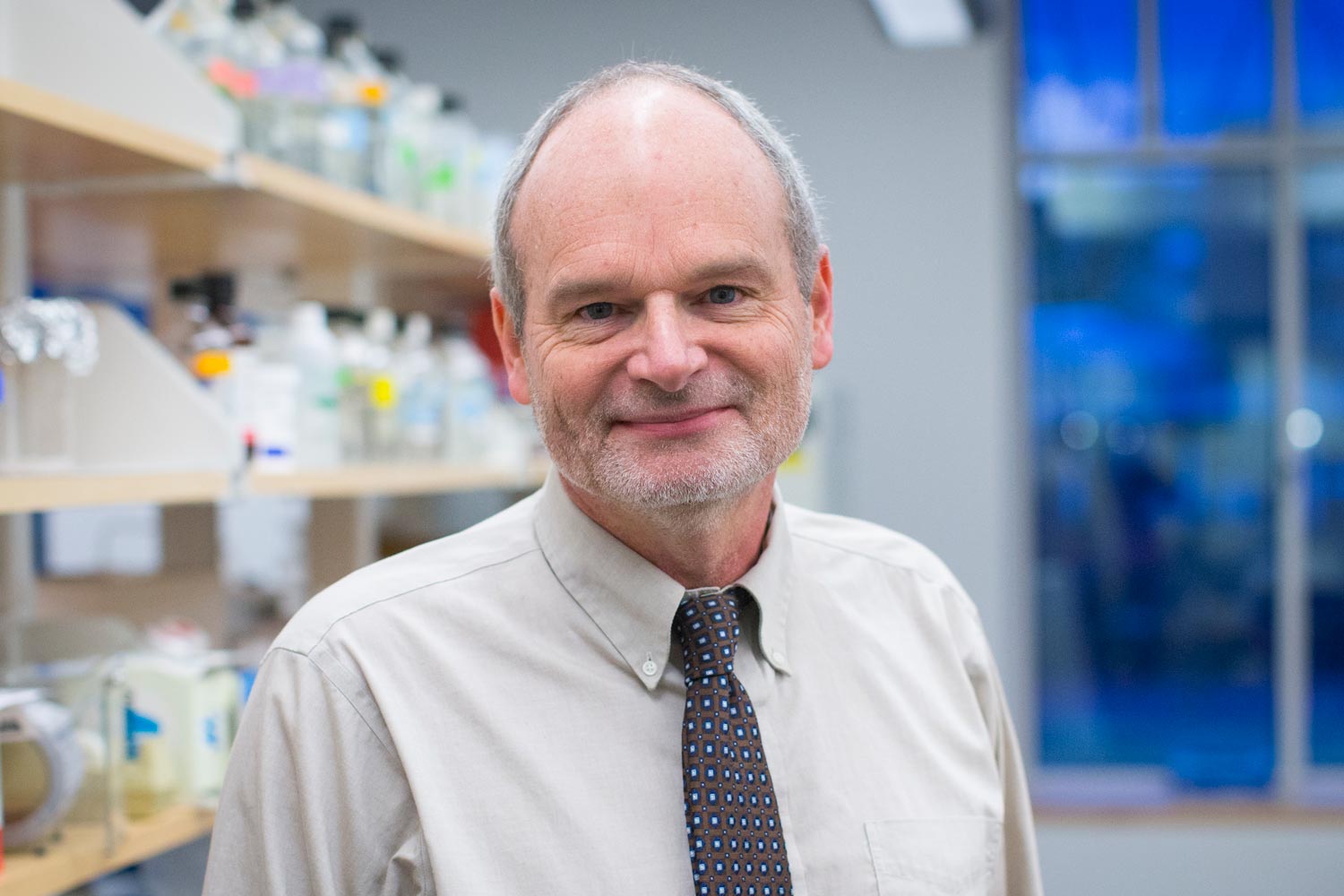 In addition to shedding light on the role of the microbiome in protecting our health, the work could prove important in the efforts to develop a vaccine for amebic colitis, also known as amebiasis. The discovery might offer a way to enhance the effectiveness of such a vaccine, the researchers noted.

The Bangladesh work represented a collaboration of UVA with the icddr,b, a group based in Dhaka dedicated to solving public health problems in low- and middle-income countries through scientific research.

The work was supported by the National Institutes of Health, grant R01 AI026649-28, and the Henske Foundation.

Petri was named one of Virginia’s Outstanding Scientists earlier this year. The award was announced by the state’s governor and the Science Museum of Virginia.

In Memoriam: Life of Drama Professor To Be Honored Sunday END_OF_DOCUMENT_TOKEN_TO_BE_REPLACED