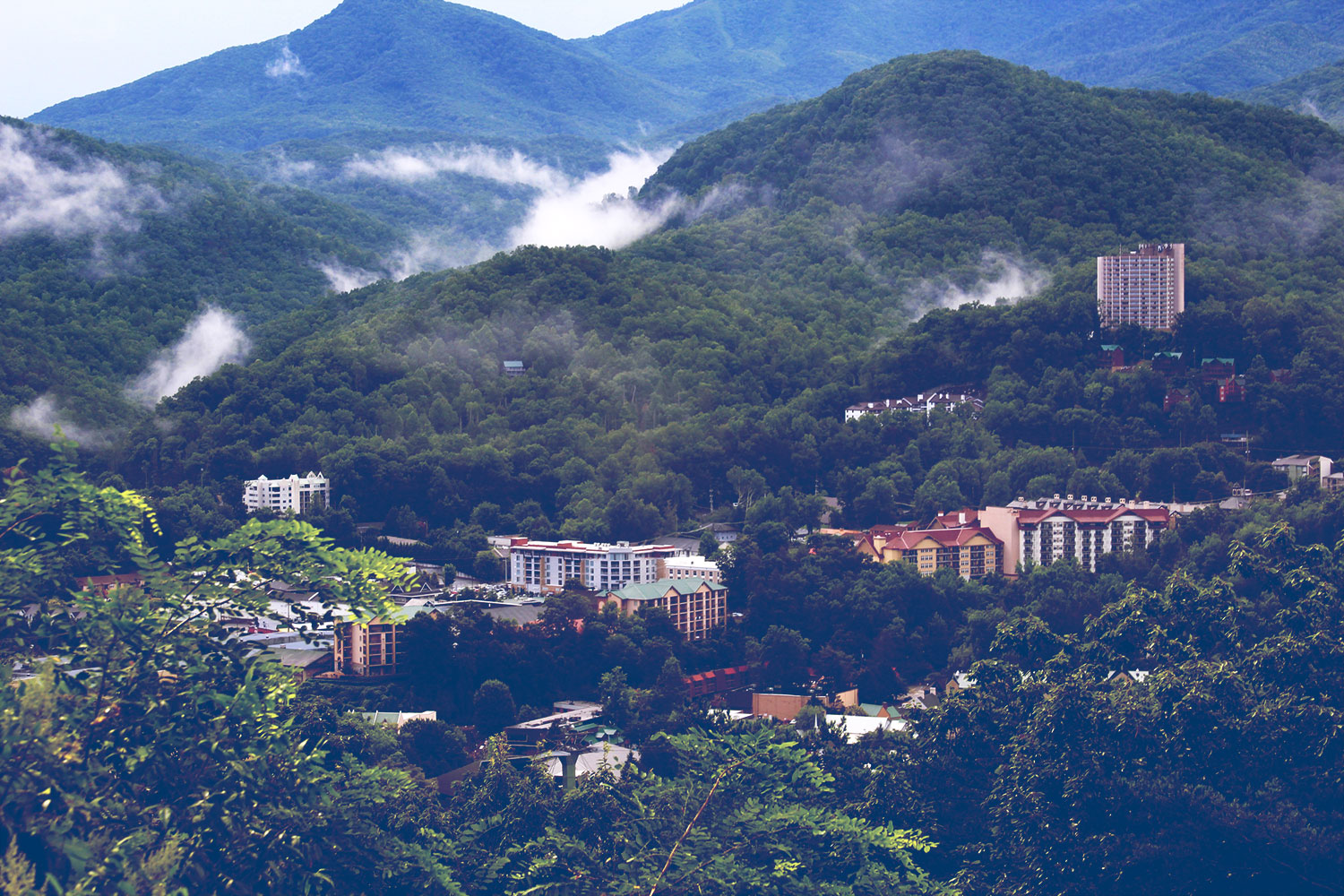 Those living in rural Appalachia have startlingly greater cancer mortality rates than those living elsewhere – up to 36 percent higher in some areas.

Rural Appalachia has gone from having the lowest cancer death rate in the country to the highest – and that’s just part of a growing cancer crisis in the region, new research from the University of Virginia School of Medicine suggests.

Rural Appalachia has seen disturbing trends across the continuum of cancer care, from screening to diagnosis to treatment, survival and mortality, even as the rest of the country makes major strides in the battle against the disease.

“Look at the war on poverty that President Johnson declared decades ago. We lost that war. We didn’t fix the poverty issue in rural Appalachia, and [the residents there] have really, really bad cancer outcomes,” said researcher Nengliang (Aaron) Yao of the School of Medicine and the UVA Cancer Center. “We lost the war on poverty, and we’re not doing much to battle the health care disparities in rural Appalachia. Because we can see it from our results: It’s getting worse.”

In a new scientific paper outlining their findings, the researchers label the disparities “pervasive” and call for a “systematic effort … to reduce the burden of cancer for rural Appalachia.”

Yao and other researchers in UVA’s Department of Public Health Sciences examined decades of data obtained from the National Center for Health Statistics. Some of their findings:

“Almost 40 percent more cancer mortalities [in rural Kentucky] than in the other United States,” Yao said. “I think that’s crazy.”

While the new study focuses on cancer trends, it also discusses some of the contributing factors. Yao observed that there are many economic, geographic and political challenges that stand in the way of providing quality cancer care to rural Appalachia.

He noted that Appalachia is a beautiful place, rich with opportunity but plagued with poverty. Its people tend to be fiercely independent – to their detriment in this instance, he said.

“It’s very invisible. You don’t hear their voices, right? They kind of represent the old days of America,” he said. “That’s the ideology of America: self-sufficient and independent. Those are their American values. They don’t complain, so that’s why you don’t hear it.”

Another perpetual challenge in Appalachia is access to health care providers. Because rural Appalachian areas are less densely populated, travel times and distances can be significant – a particular obstacle for people with limited transportation options.

Combine that with widespread poverty throughout the region, and you have the recipe for late diagnosis and higher death rates. “When we look at treatment, their three-year survival rates and the five-year survival rates are not doing as well as the majority of Americans,” Yao said. “Even if we limit it to the same stage, say the early stage, the people in Appalachia are still doing worse.”

He noted there are other factors at play as well. “It’s not just health care. It’s not just the health care delivery system. There’s lifestyle stuff related to their economy,” such as widespread obesity and high smoking rates, Yao said. “Not only can we do something about their health care, maybe we can also improve their local economy by inviting foreign manufacturers to invest in beautiful rural Appalachia.”

The findings have been published in the Journal of Rural Health. The article’s authors are Yao, Héctor E. Alcalá, Roger Anderson and Rajesh Balkrishnan.

When Less Is More: How Harnessing the Power of Subtraction Can Add to Life END_OF_DOCUMENT_TOKEN_TO_BE_REPLACED