Archeological Treasures from Landmark Virginia Farm Given to University of Virginia 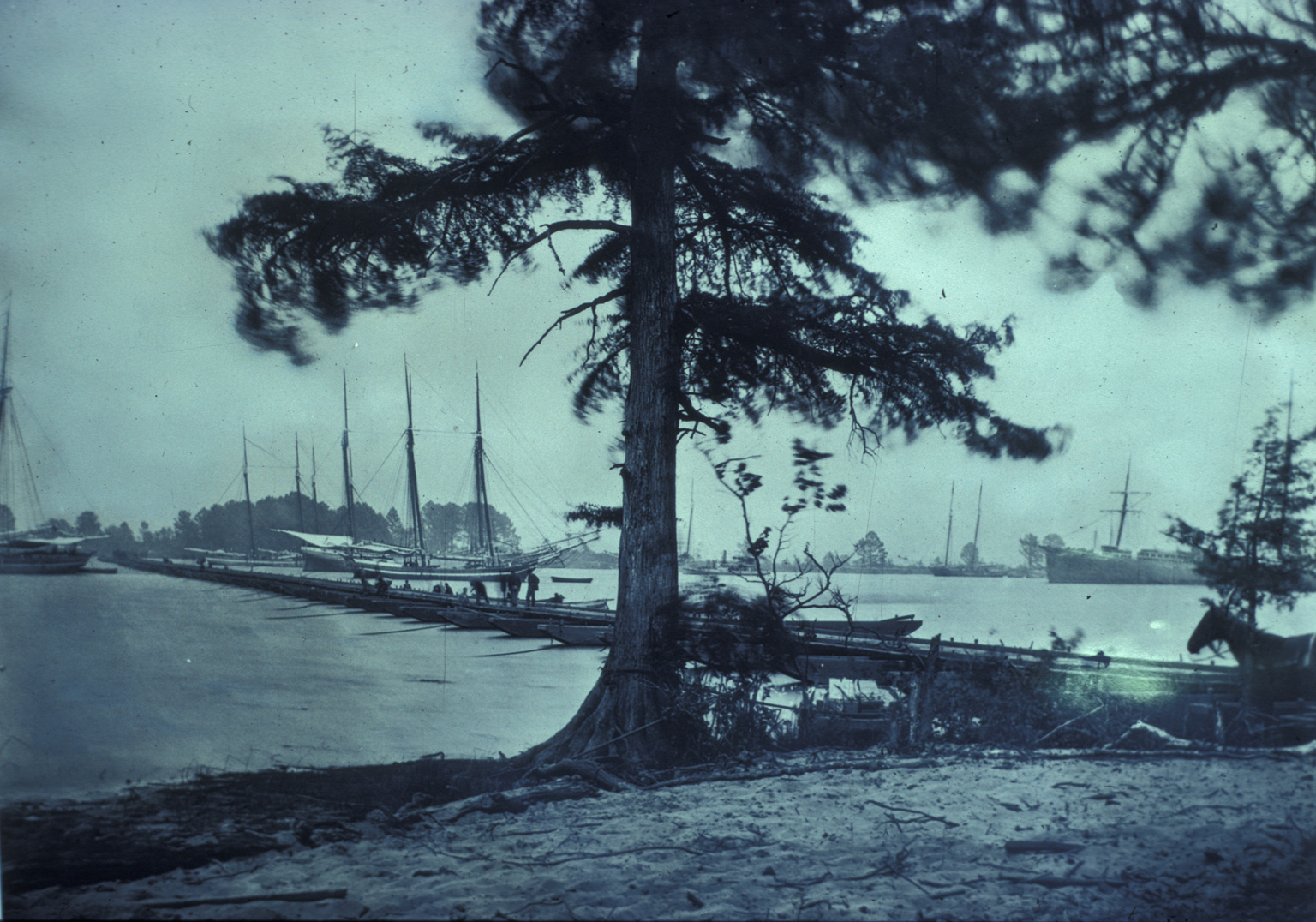 Sept. 8, 2008 — The Flowerdew Hundred Foundation, set up to administer research and access to a historic Virginia farm on the James River, is giving a significant collection to the University of Virginia.

The Flowerdew Hundred Collection offers a rich archeological archive of Virginia history, from prehistoric times through the Civil War era.

The gift comes at the direction of the children of the late David and Mary Harrison, owners of the farm. A U.Va. alumnus, Harrison, along with his wife, Mary, were among the University's most generous benefactors.

Mary Harrison Keevil, a member of the foundation's board, said, "Our father was determined that the important material discovered at Flowerdew would live on, and we feel that the University will prove to be a wonderful home for the collection."

Several hundred thousand artifacts were unearthed during 30 years of excavations on the farm, which is on the south side of the James River between Hopewell and Jamestown. The farm takes its unusual name from Temperance Flowerdew Yeardley, the wife of George Yeardley, an early governor of the Virginia colony who established the plantation in 1619.

The farm was the site of Native American villages, a fortified frontier settlement, a thriving plantation and a major Civil War encampment, where Ulysses S. Grant's army crossed the James River in June 1864. Items in the collection include 10,000-year-old stone tools, late 16th- and early 17th-century arms and armor, and rare European and American-made household items from four centuries.

"We are very grateful for the Harrison family's generous donation of the Flowerdew Hundred Collection," said University President John T. Casteen III. "These artifacts will be a significant resource for academic study, research and scholarship here at the University and for visiting scholars and the general public. These objects add immediate realism to what one imagines from reading or visiting sites.

"Flowerdew Hundred was, in its time, a microcosm of the civilizations that eventually melded to form the Virginia that we know," Casteen added. "Whether used for teaching, for research, or for demonstration of the interactions among peoples of different origins who became Virginians in our time, the collection helps define what Virginia is and how it came to be."

The U.Va. Library will work with curators and other University staff to prepare the collection for scholarly use. The artifacts will also be incorporated into exhibitions as well as online research and teaching resources. The library's Mary and David Harrison Institute for American History, Literature, and Culture currently has a portion of the collection on permanent display.

"Our current exhibition has proved very popular with both the U.Va. community of scholars and the general public," University Librarian Karin Wittenborg said. "This wonderful new gift from the Harrison family will allow us to keep that fresh, and to expand access to the wealth of material in the Flowerdew Collection."

An announcement will be made when the collection is ready for scholarly access in the coming year. For now, the public can view the current exhibition in the Harrison Institute on U.Va.'s central Grounds. Hours are 9 a.m. to 9 p.m. Monday through Thursday and 9 a.m. to 5 p.m. Friday and Saturday. The institute is closed on Sundays. Admission is free.

Library hours, including the Harrison Institute:

A Year We Will Never Forget: 2019-20 in Review END_OF_DOCUMENT_TOKEN_TO_BE_REPLACED

‘What Will You Carry With You?’ Remarks From UVA President Jim Ryan END_OF_DOCUMENT_TOKEN_TO_BE_REPLACED