Are We More or Less Equal Than We Used to Be? Money Can Tell Us, Professors Say 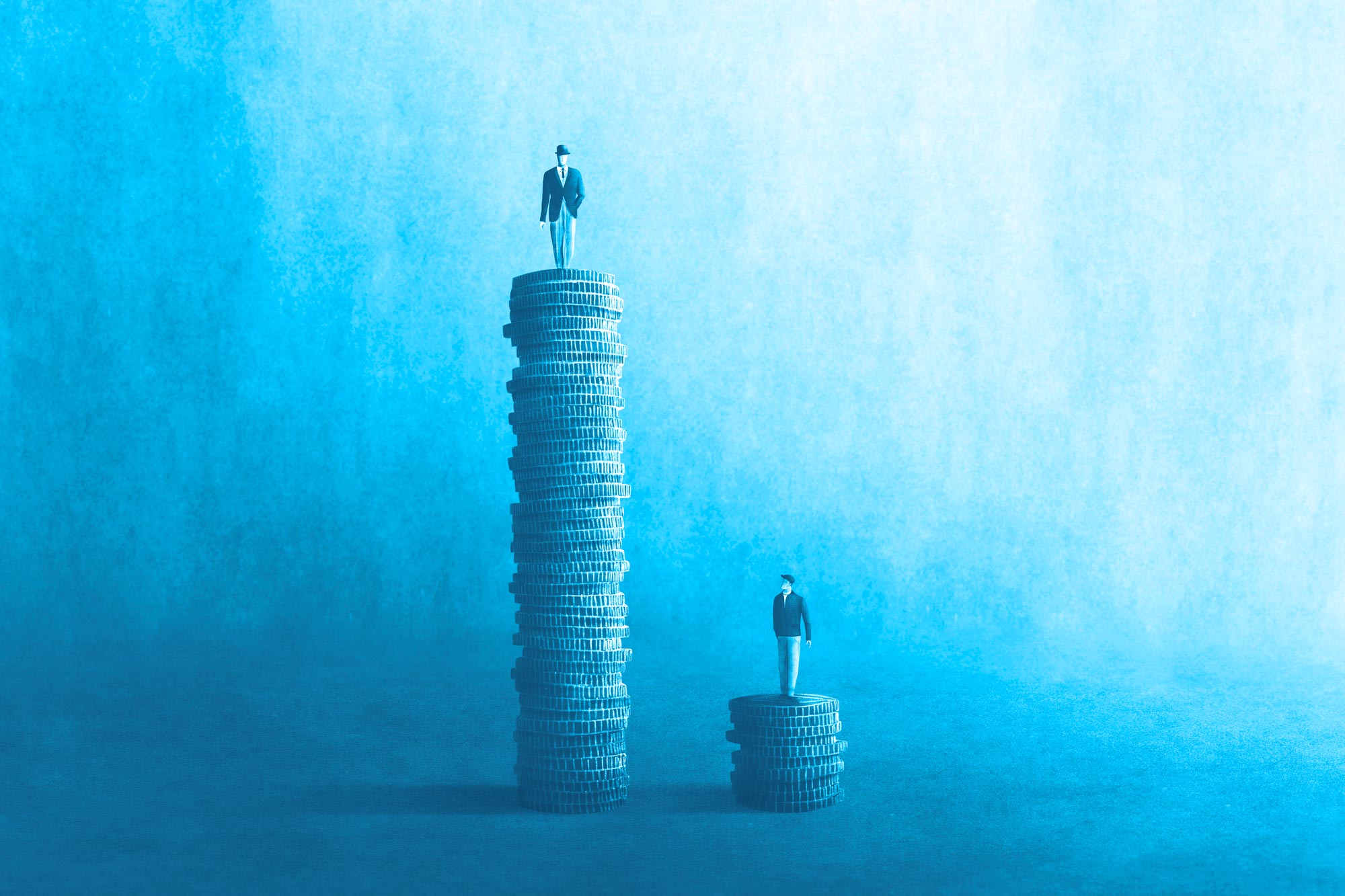 People talk a lot these days about inequality. Who’s winning? Who’s losing? One obvious way to measure disparities involves cold, countable currency, and who has it.

A new course wrapping up this spring at the University of Virginia has attempted to answer the questions that students – and quite frankly, the rest of us – have about how well democracy reconciles issues of inequality, such as economic disparity.

The four professors teaching the ambitious Democracy and Inequality course are Jennifer Bair, a professor of sociology; Bob Bruner, dean emeritus of the Darden School of Business; Kerem Cosar, a professor of economics; and Sonal Pandya, an associate professor of politics.

They, of course, each approach the course from their respective academic lenses. And the course itself touches upon diverse forms of inequality, such as political participation and environmental justice, in addition to economic concerns.

“My colleagues and I wanted to create a course that combines our different perspectives on democracy and inequality, and that would be accessible for first- and second-year students,” Pandya said. “We use case studies to help students understand the different ways that democracy shapes economic inequality. Students gain practice applying these insights to current issues, including the COVID-19 pandemic and the rise of Russia’s oligarchs.”

So UVA Today put it to the four squarely: Are we as human beings, economically speaking, more or less equal than we used to be?

One ground rule: Saying, “It’s complicated” wasn’t allowed, although the issue undoubtably is.

As their syllabus notes, democracy can be both a safeguard against inequality and also fail to address unequal access to resources. The professors also point out that just because a country calls itself a democracy, doesn’t mean it always follows democratic principles.

To further complicate the picture, Western democracy often dovetails with the concept of a “free market” economy, in which government may regulate, but not completely control, businesses. Still, not all democracies pull their levers equally.

The professors’ selected responses to the question here just may challenge what you thought you knew about democracy.

Bair on Income Inequality: We’re Less Equal in the US, More Equal Globally 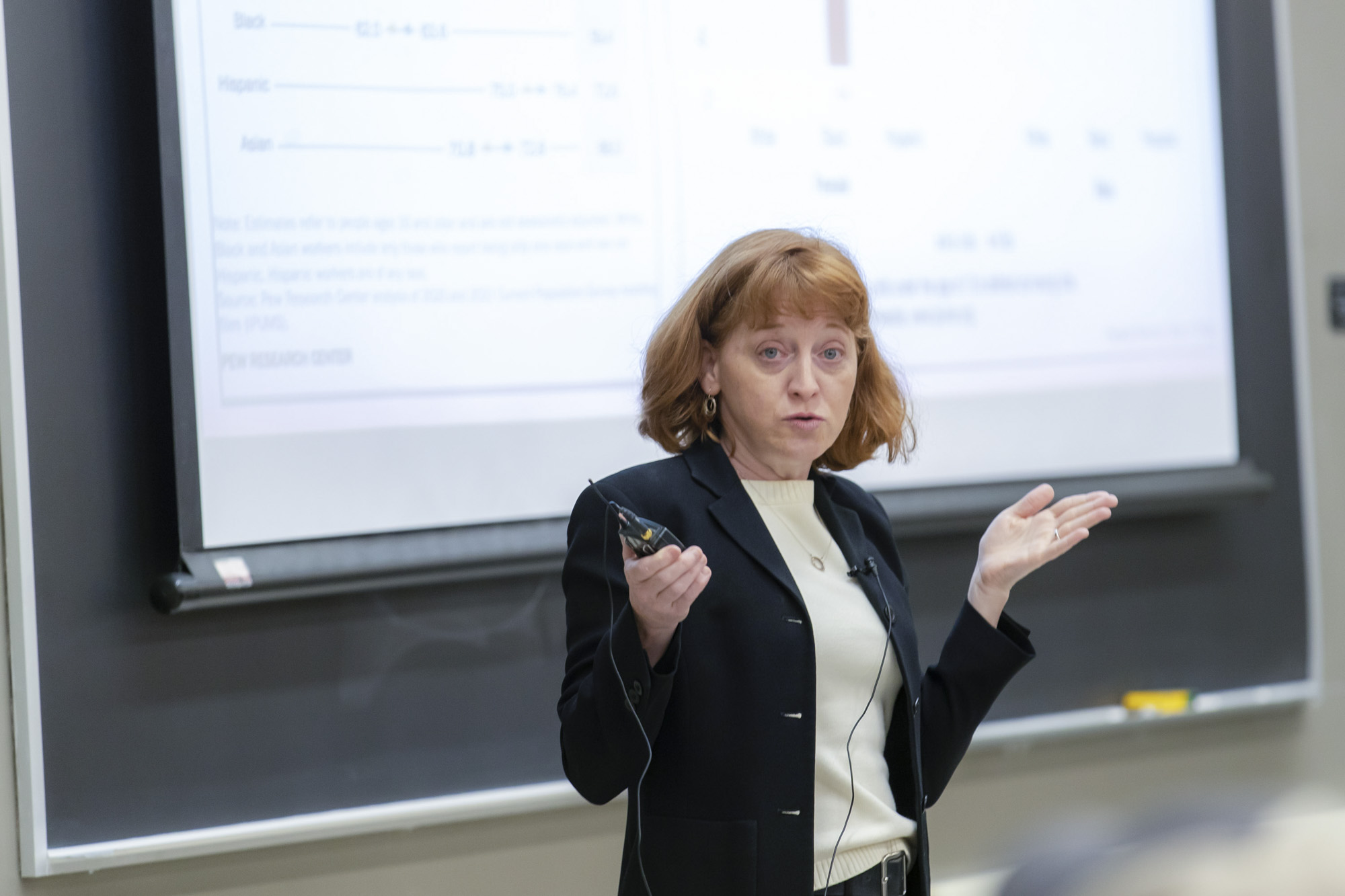 “If the question is, ‘Are we more or less equal today than we were 50 years ago?,’ then the answer depends on who ‘we’ are. Income (and especially wealth) inequality in the United States has increased. But a different picture emerges if we look at this question from a global perspective.

“Yet aggregate global inequality has actually declined modestly over the last 15 years or so, largely because of strong growth in average incomes in China and India.

“Two caveats: It’s important to keep in mind that this is a decline in income inequality, not wealth inequality. Also, when we are talking about democracy and inequality, then what matters is not just what the trends are, but what people think is happening. People’s perceptions of inequality may matter more than actual trends, in terms of the policies and politics they support.” 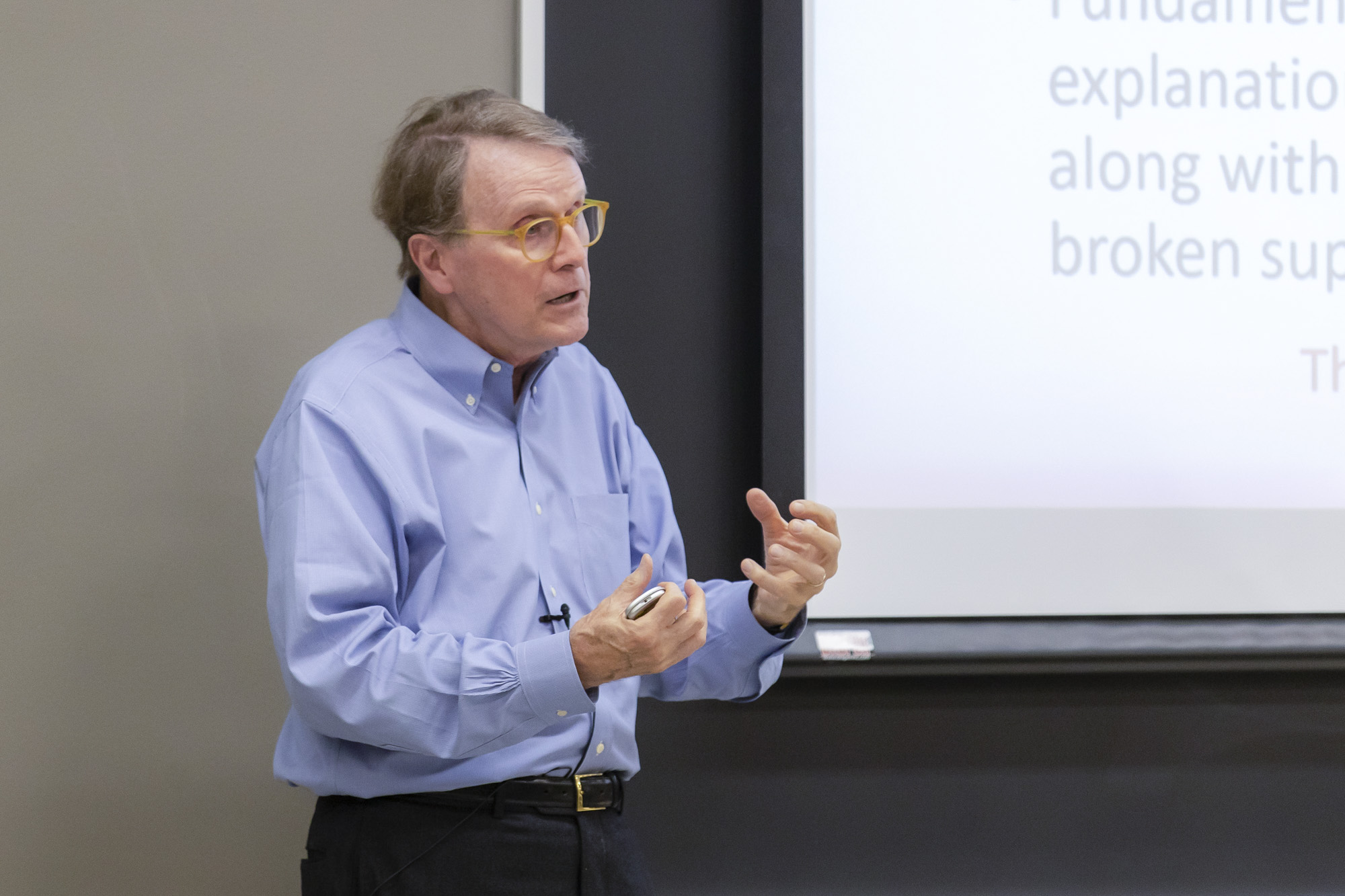 “The mass of respected research finds growing economic inequality in the U.S. since about 1980. This is such a widely replicated finding that it is now conventional wisdom—yet it is worthy of close scrutiny.

“A final surprise was the perception among students that banks, securities markets and the financial sector of the economy are significant causes of economic inequality. Surely, the huge compensation packages reported in the U.S. financial sector contribute to this perception. But across many countries, the data show the opposite result: the more financially developed is a country (measured in terms of banks, securities markets, legal institutions, etc.), the lower is economic inequality (-36% correlation).

“These and other insights warrant further research, since the findings indicate association, but not causation. Also, the economic relationships explored in the course are potentially quite complex and perhaps better described in multivariate models. Finally, the relationships may change over time.

“In short, it seemed to me that the course triggered a healthy assessment of conventional wisdom. The opportunities in this course for exploration and critical evaluation are enormous.”

Cosar on Competition: Tech Helps Both ‘Superstars’ and New Players 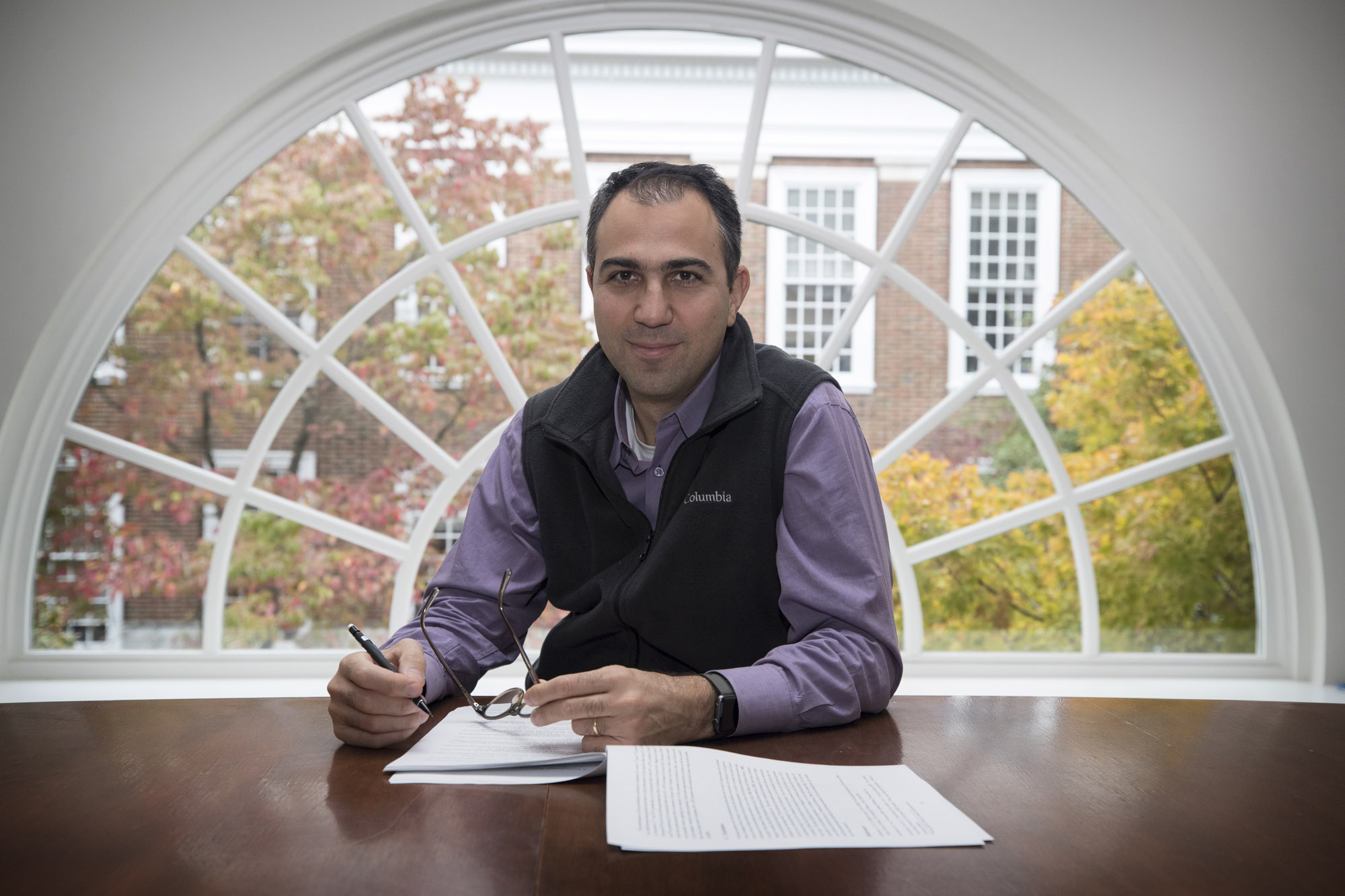 “Two technological factors keep increasing the size of markets by integrating them across space and borders: lower costs of freight, thanks to giant container ships, and the possibility of trading previously non-tradable services, thanks to digitization. The barriers that previously shielded small- and medium-sized local firms from intense competition are getting eliminated. The outcome is a ‘superstar effect’: more productive suppliers can capture an increasingly larger share of markets. We see it not only in physical products, but also in digital media. In this sense, the world is getting more unequal.

“At the same time, however, some other new technologies lower the high set-up costs to enter the marketplace. Suppliers can come up with niche products at smaller scale. The analogy in digital media are teenagers who record a song from their bedroom and become viral in social media, such as on YouTube. In this sense, access is getting democratized, and the world is becoming more equal.”

Pandya on Voting: We’re a Bit More Equal By Income, But That’s Not Saying Much 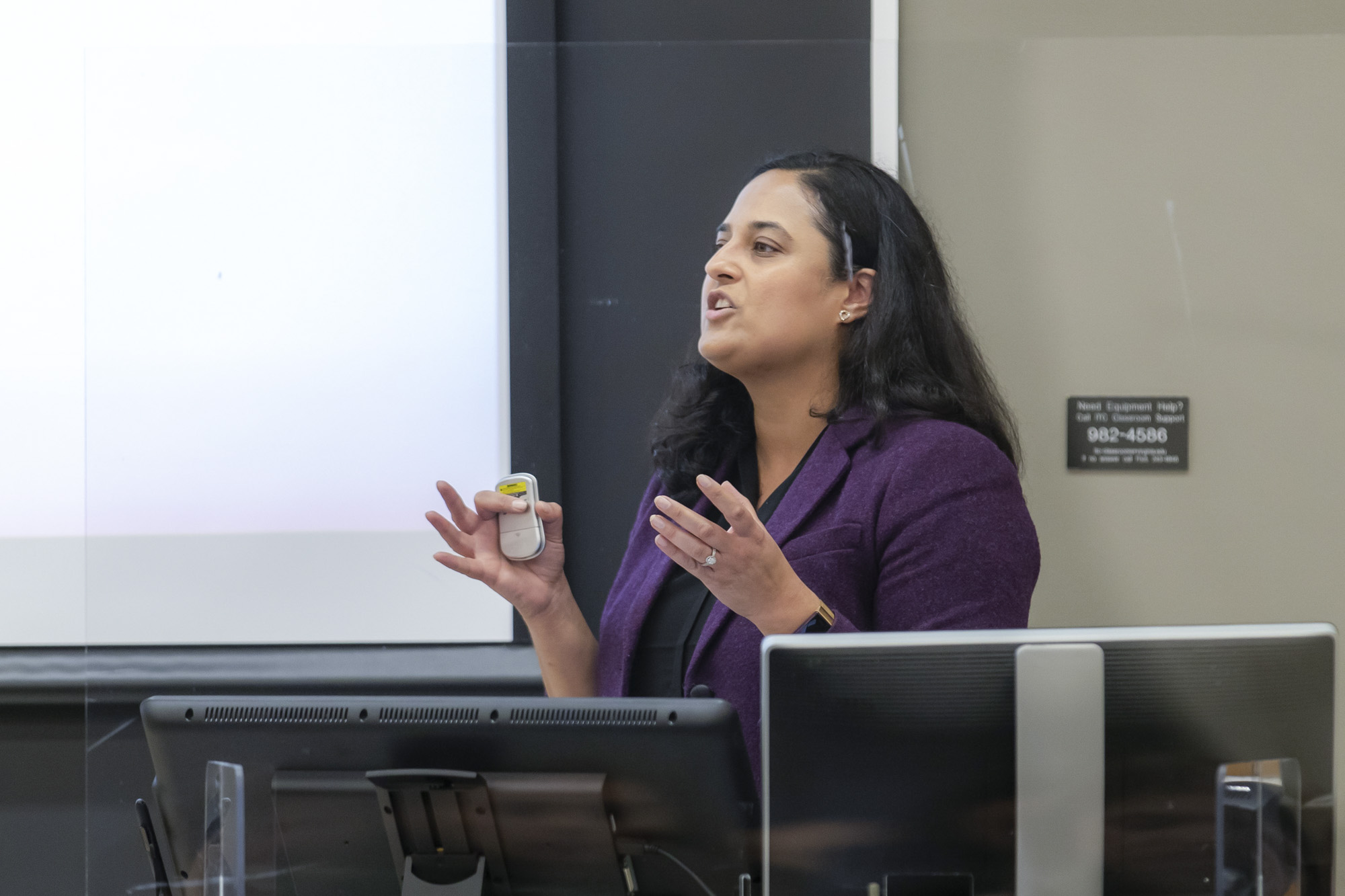 “Voting is the fundamental mechanism by which citizens hold elected officials accountable and responsive to their needs. Turnout inequality reinforces economic inequality by diminishing the voices of poor citizens in the policymaking process.”

What’s Next for UVA’s Class of 2022? END_OF_DOCUMENT_TOKEN_TO_BE_REPLACED