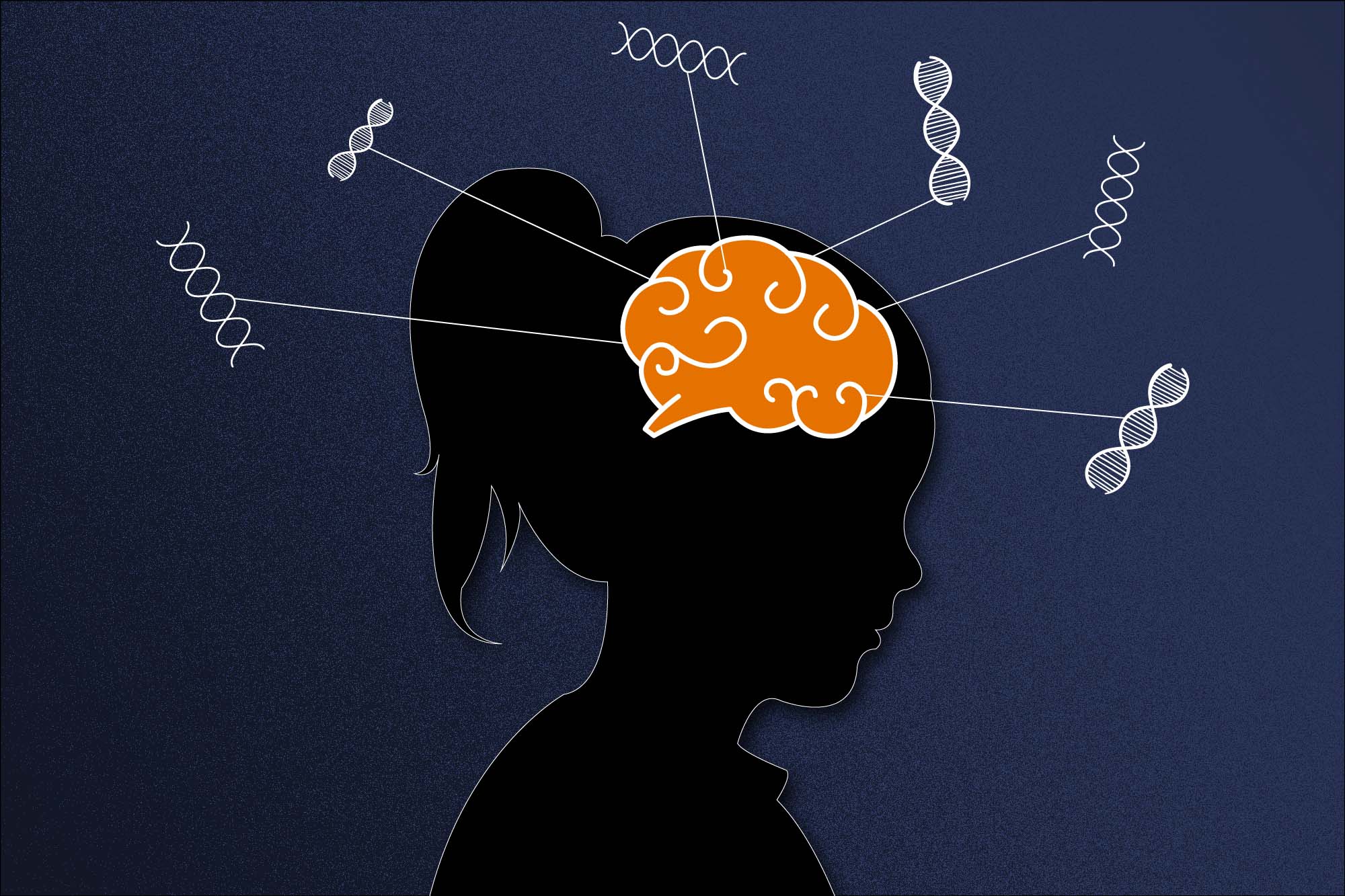 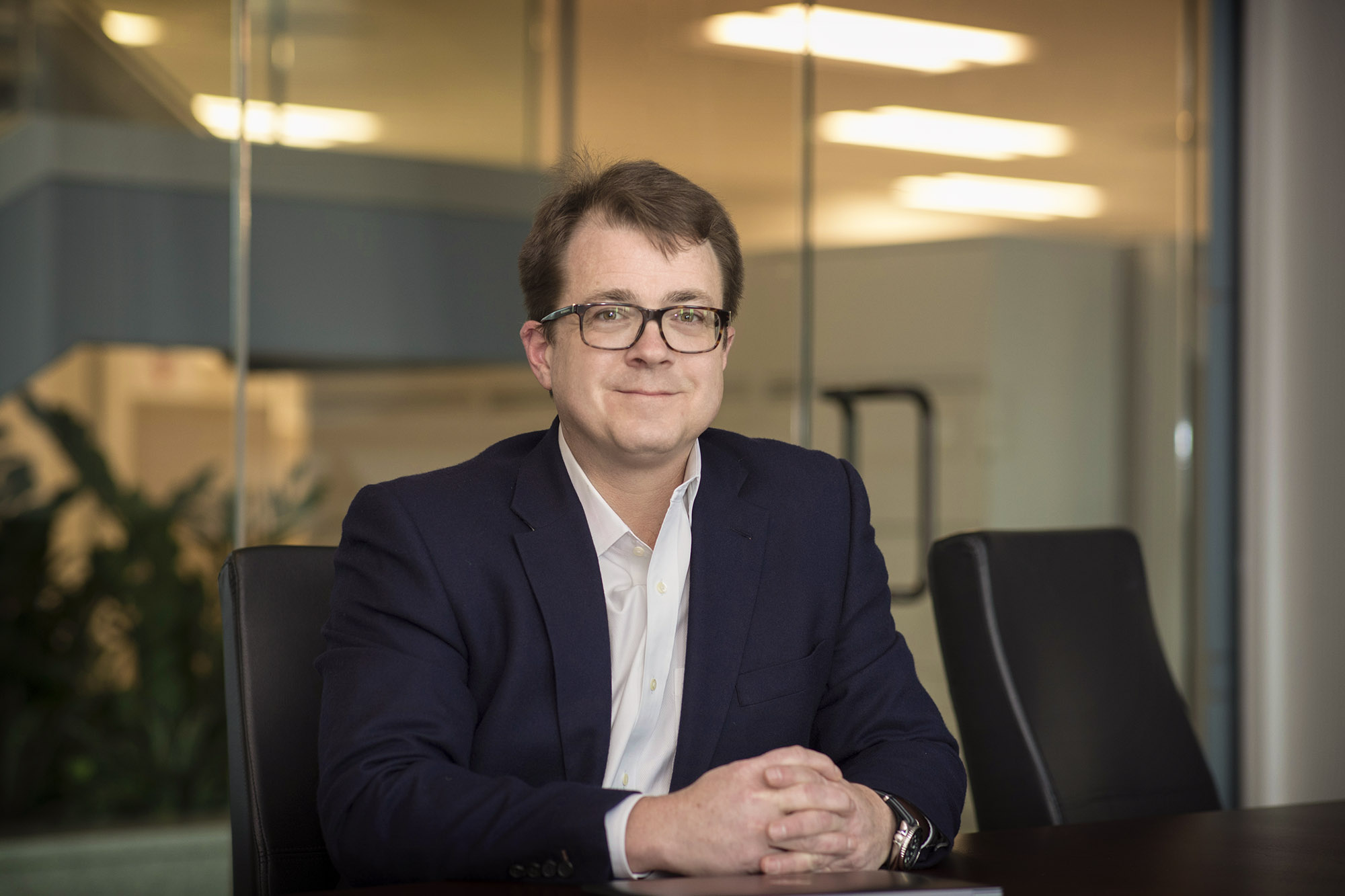 Kevin Pelphrey is a top autism expert at the University of Virginia School of Medicine and UVA’s Brain Institute. (Photo by Dan Addison, University Communications)

What Is Biotechnology? Where Is It Headed at UVA? END_OF_DOCUMENT_TOKEN_TO_BE_REPLACED