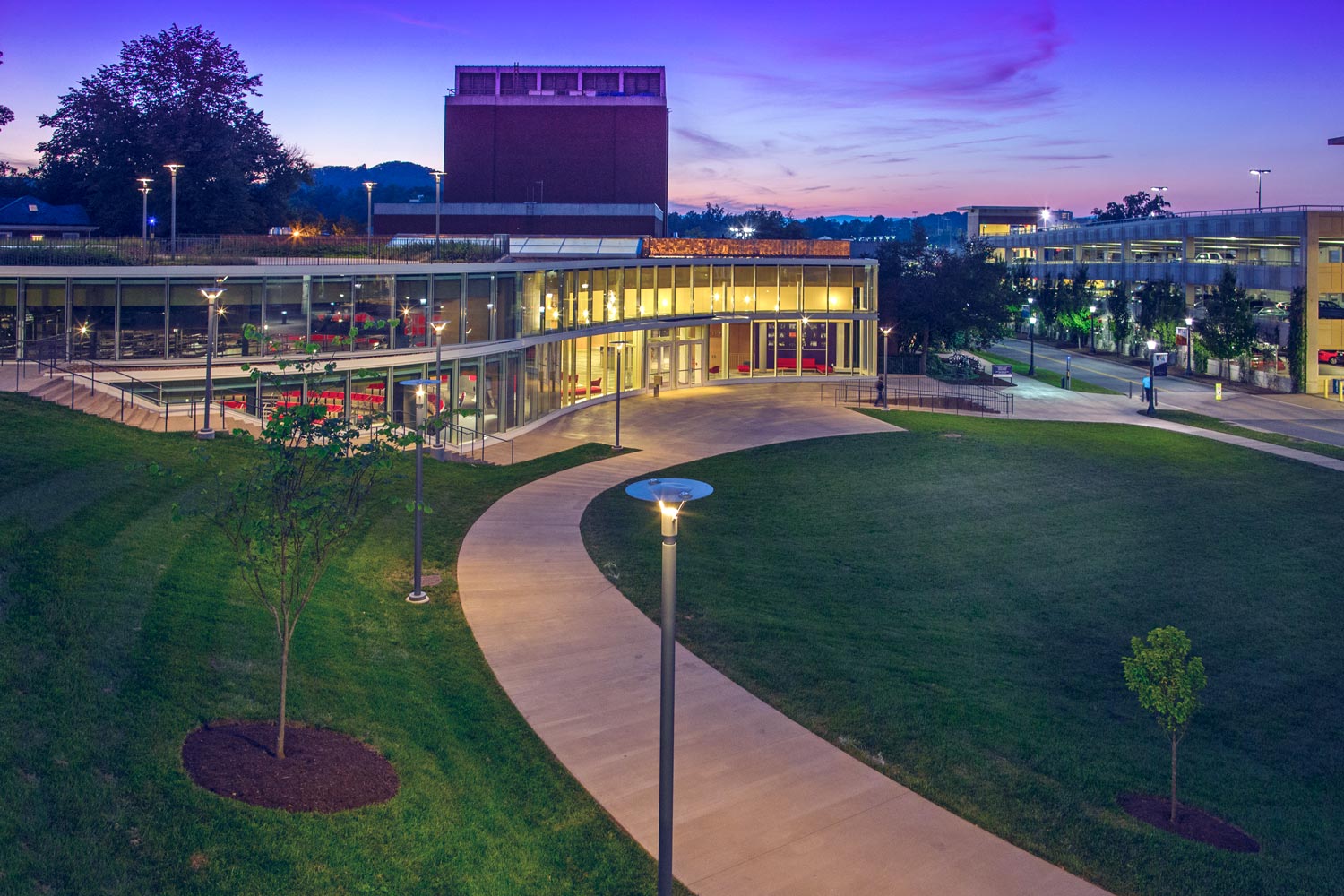 On April 26 and 27, the University of Virginia welcomes one of theater’s luminaries, Moisés Kaufman, to share his creative insights with students, faculty, staff and the Charlottesville community. His mini-residency will include two classroom visits and a public talk and book signing.

Moisés Kaufman is the founder and artistic director of Tectonic Theater Project, a Tony- and Emmy-nominated director and playwright, and a recipient of the National Medal of Arts. His play “The Laramie Project” (which he wrote with the Tectonic Theater Project company) is among the most performed in America. He is an Obie winner and a Guggenheim Fellow in Playwriting.

The centerpiece of Kaufman’s visit is a public talk and moderated conversation to be held April 26 at 6:15 p.m. in the Ruth Caplin Theatre. The event is free, but patrons must obtain tickets through the Arts Box Office, with a limit of one ticket per student and two for other patrons. Tickets are available through April 19 to University staff, faculty and students only, after which they will be available to the general public; tickets must be obtained in person. UVA faculty, staff and students will need a UVA ID. 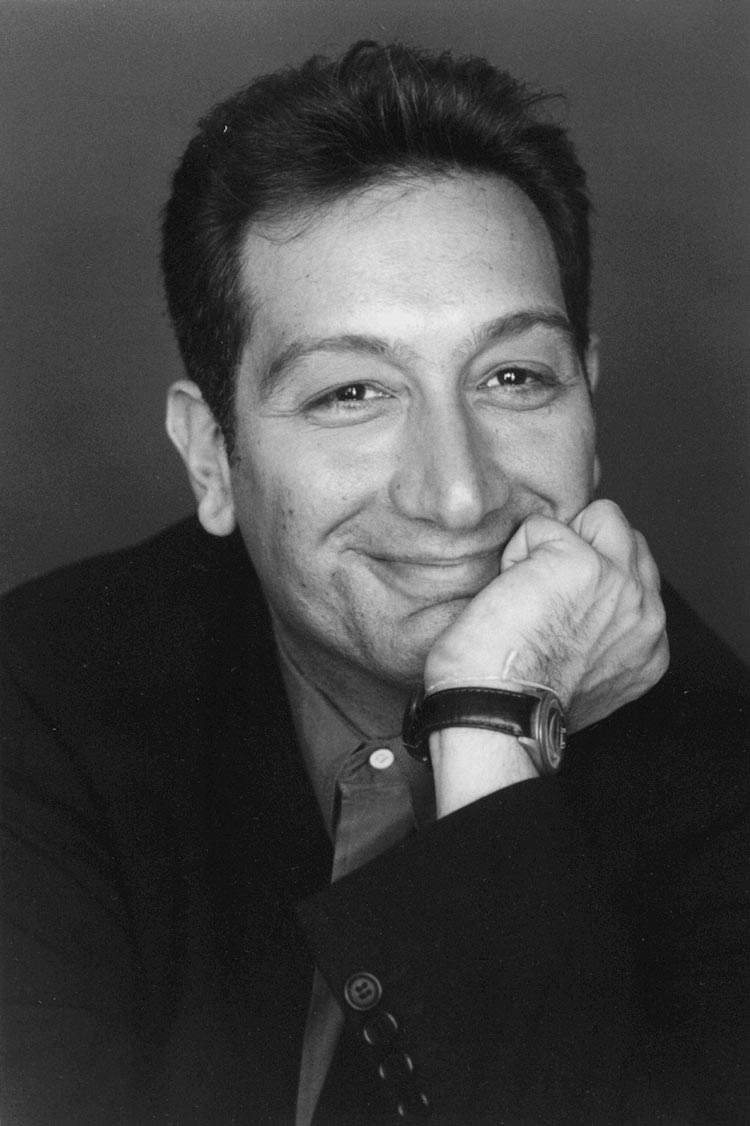 Kaufman said he is most excited to share his experiences with UVA drama students in two classes, one in playwriting and the other in acting.

“I am very much looking forward to making my first-ever visit to Charlottesville and to the University of Virginia,” he said. “As a lifelong student of history, I am particularly interested in exploring Mr. Jefferson’s University and hometown. Most of all, I am eager to connect with the emerging theater artists at UVA who will soon be leading the way.”

Colleen Kelly, professor and chair of the Drama Department, will host Kaufman in her M.F.A. acting class on April 27.

“I’m especially interested in our students learning about the integrated process that Tectonic Theater Project uses to develop new works,” she said. “It’s my hope that our playwrights, designers, technicians and performers are inspired to think in new ways about collaboration and reminded that their work can make a difference in the world.”

Kaufman will also visit undergraduate students on April 26 in an “Advanced Playwriting” course led by Doug Grissom, an associate professor of drama.

Kaufman’s work is known for celebrating difference and critiquing our national response to bias and hate crimes. “The Laramie Project” is based on the life and death of Matthew Shepard, a gay college student who was beaten and left for dead in October 1998.

Recognizing his work’s impact on national conversations about diversity and LGBTQ rights, UVA’s Office of Equal Opportunity and Civil Rights – a co-sponsor of Kaufman’s visit – is hosting a reception for Kaufman and the LGBTQ and theater and arts communities during his stay.

“We thought it was particularly important and timely to bring Moisés to Grounds,” said Catherine Spear, associate vice president for equal opportunity and civil rights. “His creativity and vision will generate meaningful dialogue here about equality and diversity.”

Other co-sponsors of Kaufman’s visit include the Office of the Executive Vice President and Provost, the Vice Provost for the Arts and the Department of Drama.

Said Jody Kielbasa, vice provost for the arts, “We are honored to host Moisés Kaufman, whose extraordinary impact as an artist was recognized by President Barack Obama by both a National Medal for the Arts, and Kaufman’s attendance when the president signed into law the Matthew Shepard and James Byrd Jr. Hate Crimes Prevention Act.”

Kaufman’s Broadway directing credits include the revival of “The Heiress” with Jessica Chastain; “33 Variations” (which he also wrote) starring Jane Fonda, nominated for five Tony Awards; Rajiv Joseph’s Pulitzer Prize finalist “Bengal Tiger at the Baghdad Zoo,” with Robin Williams; and Doug Wright’s Pulitzer and Tony Award-winning play “I Am My Own Wife,” with Jefferson Mays. Kaufman also co-wrote and directed the HBO film adaptation of “The Laramie Project,” which received Emmy Award nominations for Best Director and Best Writer.

Kaufman’s visit is funded by the UVA Arts Fund for Artistic Excellence (formerly the Arts & Arts Grounds Fund), which supports the innovative creative work of students and faculty at the University. Administered by the Vice Provost for the Arts, funds are awarded across schools and units to support high-quality projects and initiatives in the arts.