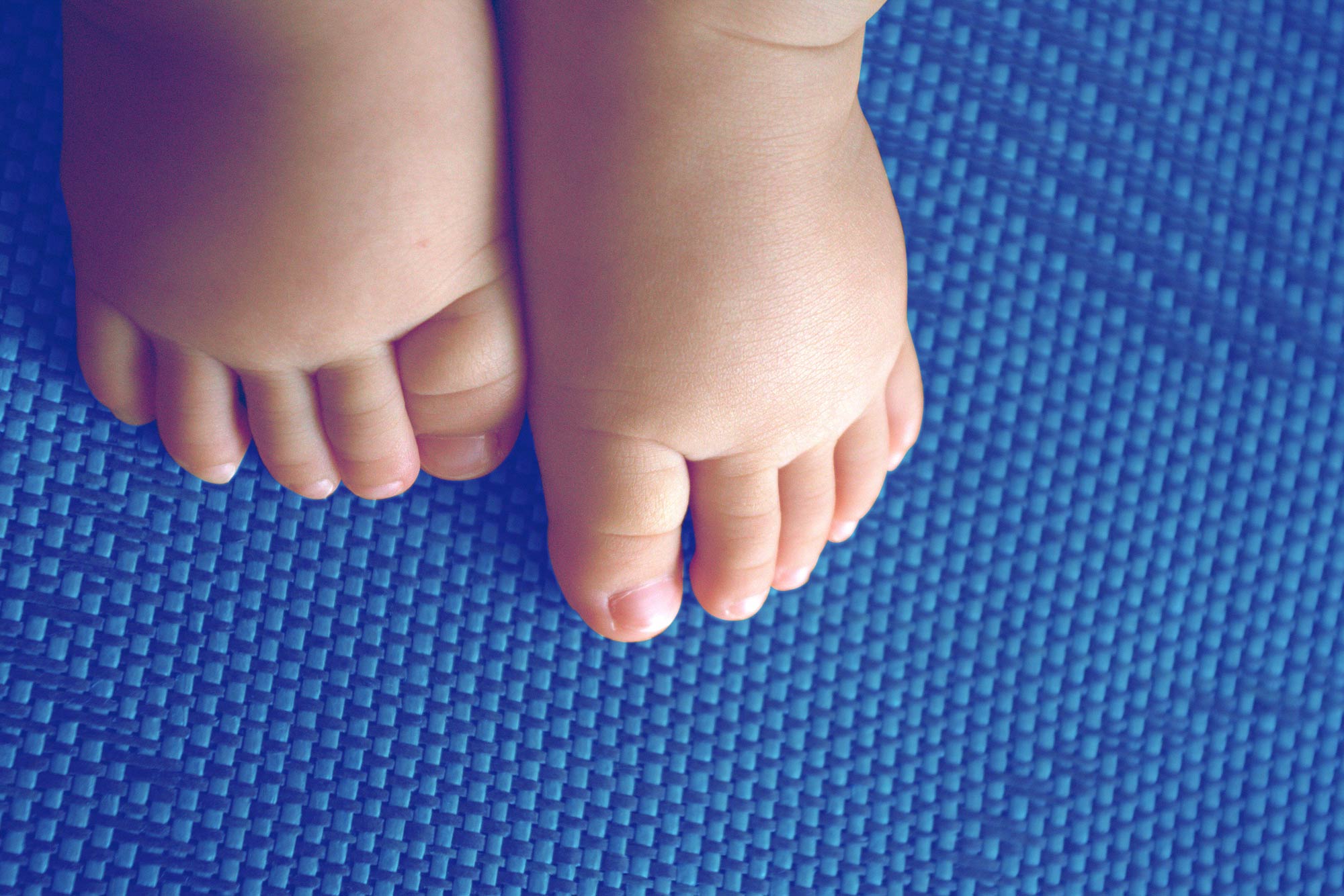 Infants born with a high birthweight are more likely to become obese as children, a new study from the University of Virginia School of Medicine suggests. The researchers say pediatricians may want to counsel parents of high birthweight babies early on to prevent the onset of obesity and the health problems it eventually brings.

“Infants born with higher birthweight appeared to be at risk from a young age,” said researcher Sarah Miller. “These children may benefit from early attention.” 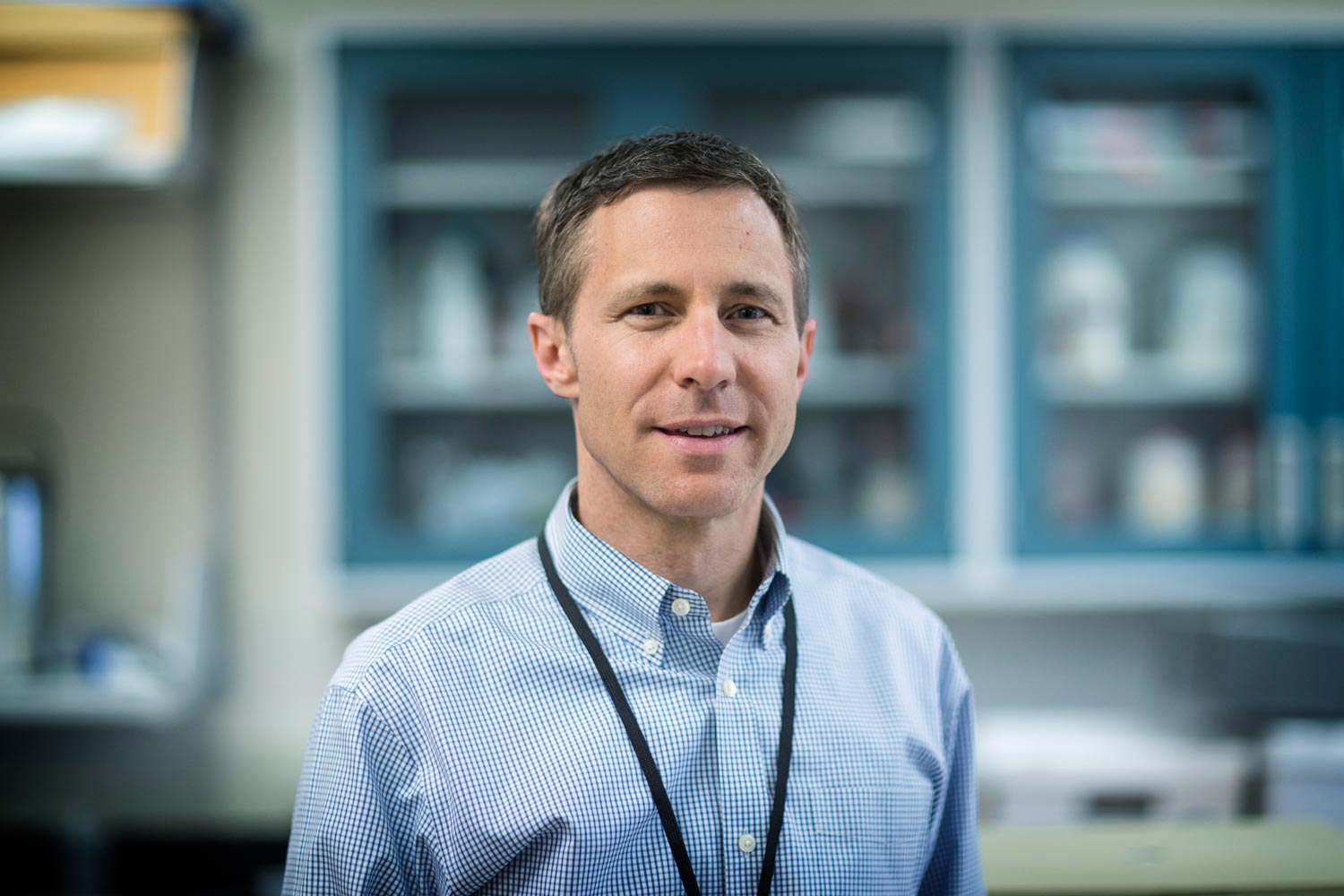 The study found these relationships despite adjusting for factors such as socioeconomic status but did not look at other factors that contribute to the children’s obesity. The researchers suggested that pediatricians might give special attention to parents of high birthweight babies, possibly counseling them on lifestyle habits that could prevent weight gain from a young age, such as reducing television viewing, encouraging physical activity and avoiding sugary drinks and juice.

“We are hopeful that these data may help physicians and families make healthy lifestyle decisions for their young children to avoid later weight problems,” said researcher Dr. Mark DeBoer of the UVA Children’s Hospital.

Overall, almost 17 percent of U.S. children are obese and an additional 15 percent are overweight.

The work was supported by the National Institutes of Health, grant R01HL120960, and a Doris Duke Charitable Foundation Clinical Scientist Development Award.

A Year We Will Never Forget: 2019-20 in Review END_OF_DOCUMENT_TOKEN_TO_BE_REPLACED

‘What Will You Carry With You?’ Remarks From UVA President Jim Ryan END_OF_DOCUMENT_TOKEN_TO_BE_REPLACED