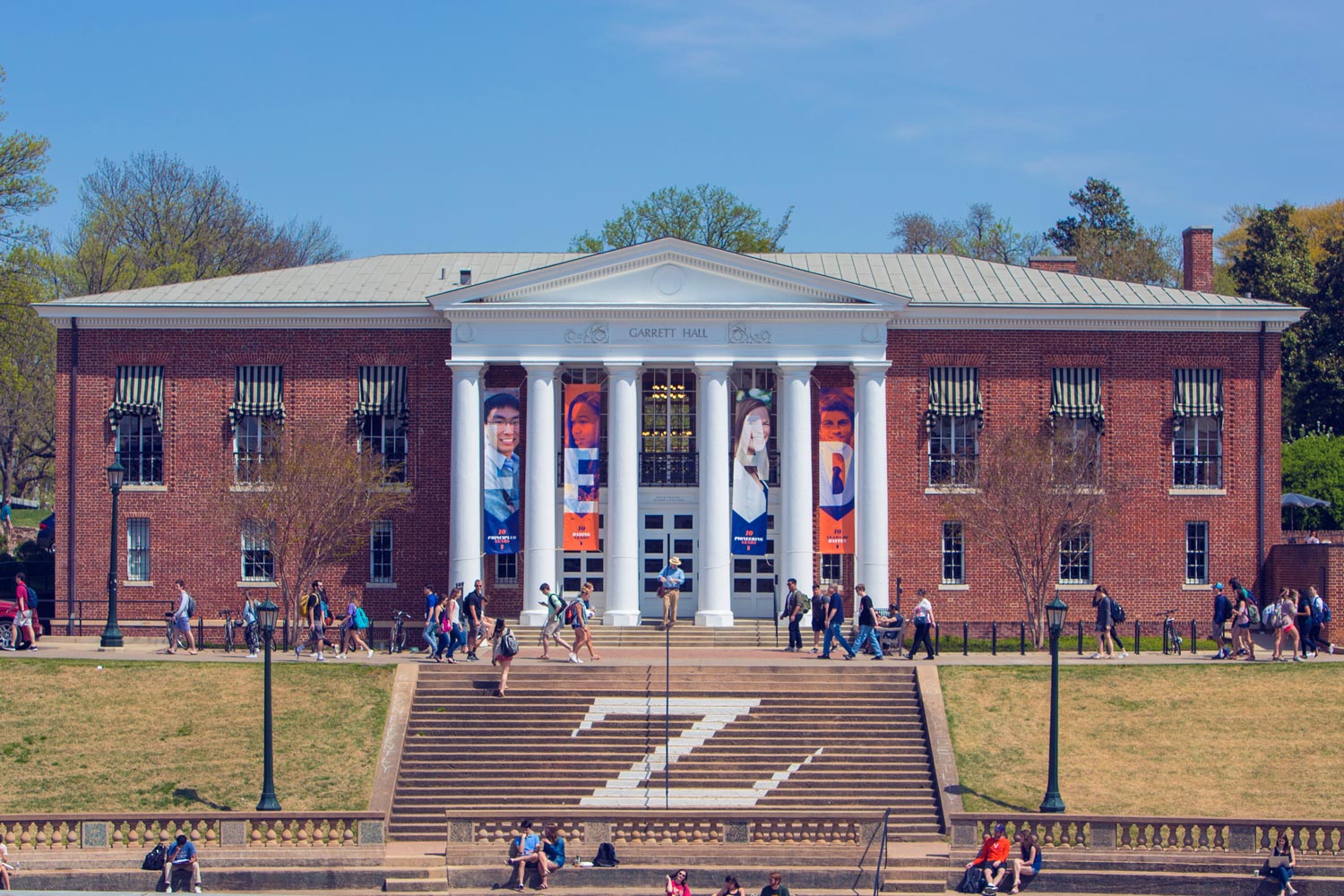 This transformational gift marks the largest to the school since the Batten family’s founding endowment in 2007, and will help attract the best and brightest students and future policy leaders to the school’s unique M.P.P. program.

“The entire Batten community is grateful for Mrs. Batten’s continued support of the University and the school that bears her family name,” Batten School Dean Allan C. Stam said. “As part of the school’s mission, we strive to address one of the greatest shortcomings in our society: the failure to identify and train young people for leadership roles in their communities. Mrs. Batten’s gift and commitment to shaping the next generation of inspired leaders positions the school to follow through on this vision.”

An initial $1 million endowment, also matched by UVA’s Bicentennial Scholars Fund, established the Batten Family Bicentennial Scholars Fund earlier this year. Fellowships distributed through the fund will impact graduate students arriving to the Batten School in fall 2019. This is the largest gift toward graduate student fellowships in the school’s history.

“UVA’s Board of Visitors established the Bicentennial Scholars Fund to increase our capacity to make a UVA education accessible for talented students from all backgrounds, regardless of their financial situations,” UVA President Teresa A. Sullivan said. Through the fund, the Board of Visitors allocated $100 million to match major gifts supporting student scholarships and fellowships.

“Because of Jane Batten’s generosity, the board’s commitment will now have a significant impact on students in the Batten School,” Sullivan said.

“Our goal is to build a network with outsized impact,” said Jeff Chidester, the Batten School’s executive director of external affairs. “And that begins with the students we bring into our programs. With this extraordinary gift from Mrs. Batten, our school will continue to be a destination for students of the highest caliber, those with the potential to be leaders of consequence in the policy world for decades to come.”

Media magnate and entrepreneur Frank Batten Sr. established the Frank Batten School of Leadership and Public Policy in 2007 by dedicating a $100 million endowment – the largest single gift in UVA history – to the creation of the school. The Batten School was the first school established at the University in more than 50 years, and strives to confront our country’s growing leadership gap by inspiring the next generation of enlightened leaders equipped with the skillsets to make positive, lasting change.

A Year We Will Never Forget: 2019-20 in Review END_OF_DOCUMENT_TOKEN_TO_BE_REPLACED

‘What Will You Carry With You?’ Remarks From UVA President Jim Ryan END_OF_DOCUMENT_TOKEN_TO_BE_REPLACED