Bennett Lands Among Heads of State, Captains of Industry in List of Top Leaders 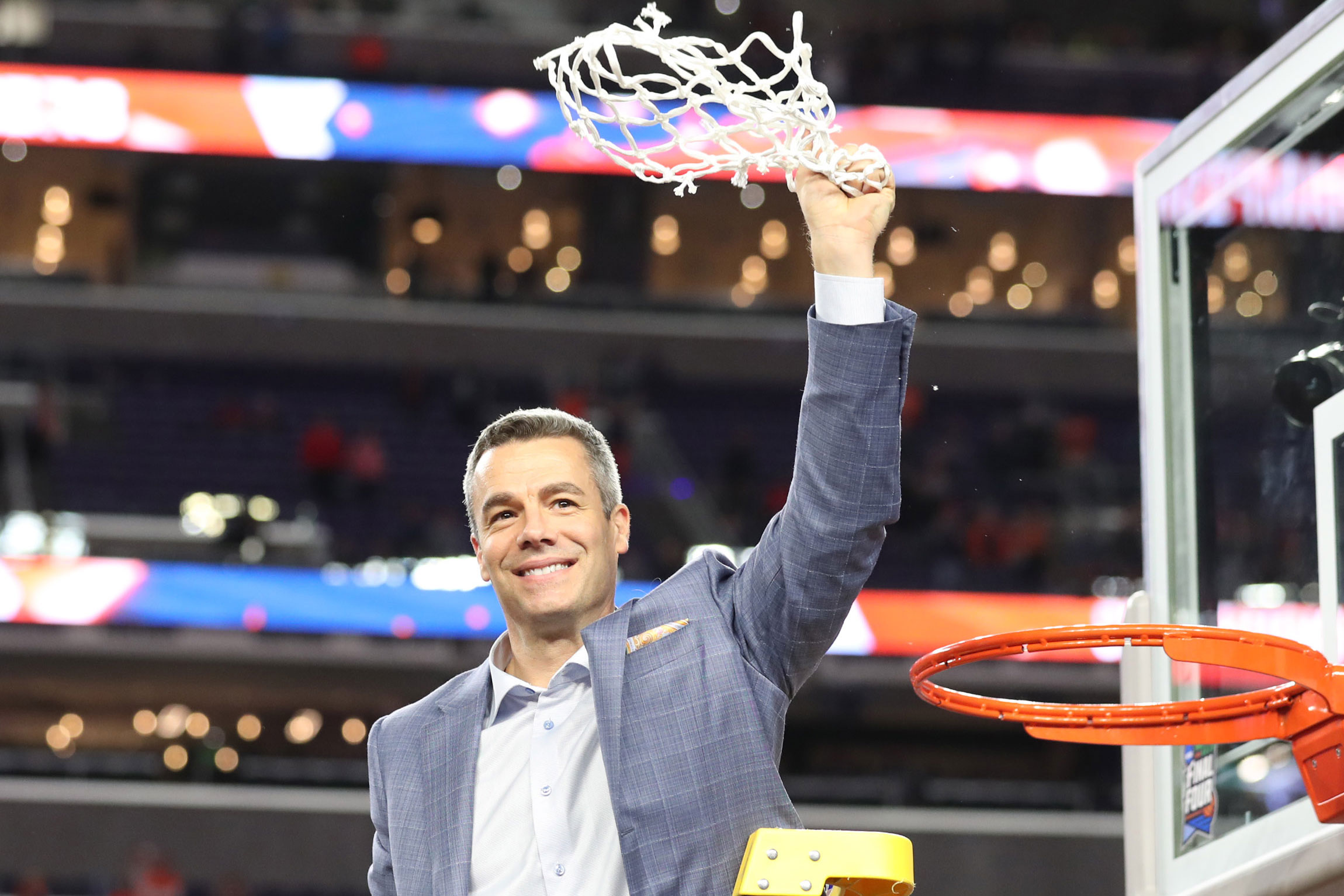 University of Virginia men’s basketball coach Tony Bennett has one more award to add to a growing trophy case – capped, of course, by the national title his team brought home from Minneapolis this month.

The magazine, which ranked Bennett at No. 48, noted the Cavaliers’ extraordinary journey from a first-round loss to a No. 16 seed in the 2018 NCAA tournament to this year’s national championship, and credited Bennett with helping players learn and grow from adversity on and off the court. 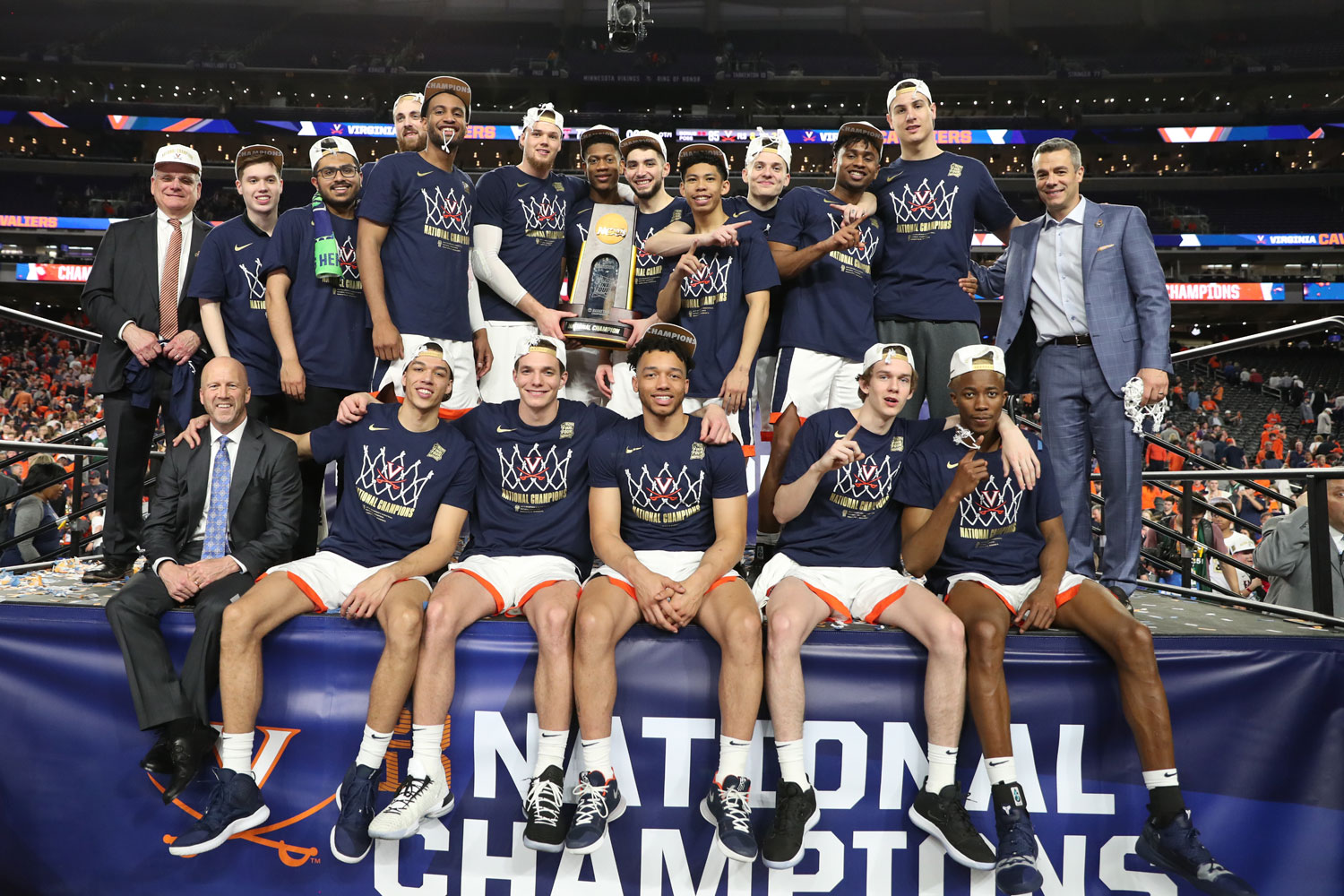 “After last year’s defeat, Bennett gave his players leeway to talk openly about the frustration of losing, the better to motivate themselves and one another,” the magazine wrote.

In the press conference after the national championship, Bennett talked about how the team used last year’s disappointment to fuel this year’s title run. He referred in particular to a quote from a TED Talk his wife Laurel showed him.

“If you learn to use it right, the adversity, it will buy you a ticket to a place you couldn’t have gone any other way,” Bennett said, referring to the talk. “Going through what we did last year, it helped me as a coach … and I think it bought us a ticket to a national championship.”

Bennett, who has built his program on “Five Pillars” of humility, passion, unity, servanthood and thankfulness, consistently passed credit for that championship to his players, who he said “were a joy to coach.”

“They had to deal with things, their own stuff and the opinion of others, and they came together and tightened, in a way, and went after it, in terms of developing their own game and how they played,” he said in the press conference. “We pushed them hard, but we also loved on them too, and I think it was the balance of that.

“They knew we were in this together, that is why we said this was our ‘united pursuit.’ That was our theme, and I loved it because it was everything we had.”

For their part, the UVA players consistently said seeing their coach get the praise and reward they feel he richly deserves was one of the best parts of the tournament.

“To be the team that gets him to the Final Four, I think that’s what means the most,” guard Ty Jerome said after UVA beat Purdue University to advance to Bennett’s first Final Four. “He’s believed in every single one of us. He has our best interest at heart, on and off the court. And he’s a great person. To finally quiet the critics feels great.”

A Year We Will Never Forget: 2019-20 in Review END_OF_DOCUMENT_TOKEN_TO_BE_REPLACED

‘What Will You Carry With You?’ Remarks From UVA President Jim Ryan END_OF_DOCUMENT_TOKEN_TO_BE_REPLACED