Board Moves to Spur Creation of 70 Endowed Professorships 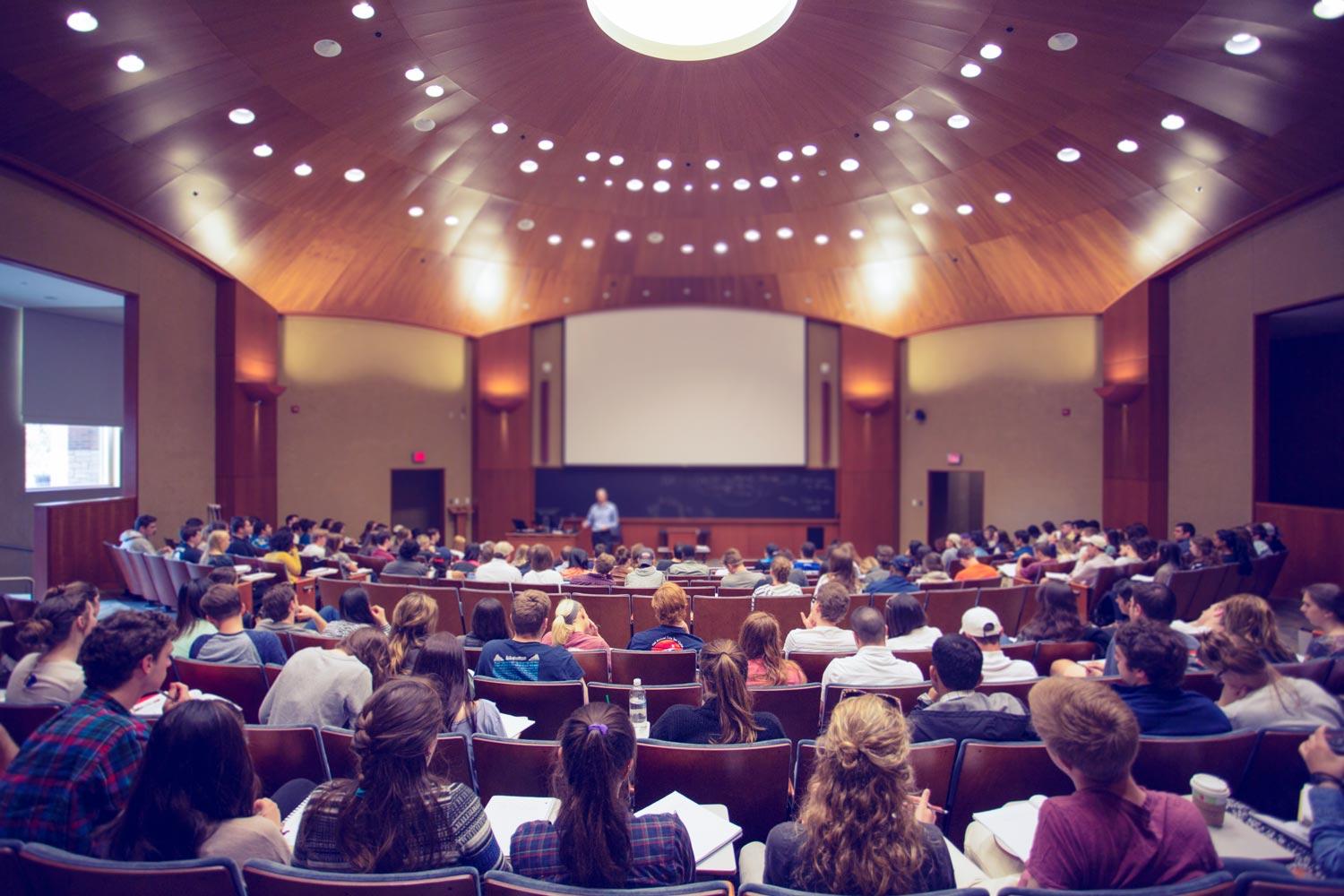 The University of Virginia Board of Visitors on Friday approved a $75 million, multi-year proposal that will position the University to attract and retain top faculty as UVA prepares to enter its third century of providing one of the best educational experiences in the nation.

The Bicentennial Professors Fund, one of seven new projects approved for support from the board’s Strategic Investment Fund, will enable the creation of an estimated 70 endowed professorships.

“The commitments that UVA makes now will determine the quality and prominence of the University in its next century,” UVA President Teresa A. Sullivan said. “These professorships will help UVA continue to recruit and retain the best faculty from across the nation and around the world to teach, mentor and inspire our students.”

“Recruiting and retaining an outstanding and diverse faculty is one of our top priorities, and a special emphasis over the next several years,” Executive Vice President and Provost Thomas C. Katsouleas said. “Together with our new creative faculty recruitment strategies, and the expansion of responsive faculty development programming, the Bicentennial Professors Fund will invigorate faculty hiring at the University. This financial support is the kind of transformative infusion we need to succeed in the competitive higher-ed marketplace.”

“The Bicentennial Professorship proposal directly addresses the top priority of the McIntire School of Commerce: attracting and retaining the best business school faculty in the world,” McIntire School of Commerce Dean Carl Zeithaml said. “The school operates in a very competitive global market for faculty, and the tiered professorship proposal fits perfectly with our needs.”

Endowed professorships help fund salaries for emerging, mid-career and distinguished scholars and can also support the recruitment of graduate students and laboratory space.

“Endowed professorships have historically been a challenge to secure in numbers sufficient to reward the talents of our existing faculty and to help recruit the very best new faculty,” College and Graduate School of Arts & Sciences Dean Ian Baucom said. “Because it is a holistic initiative, the Bicentennial Professorship program will help the College – and potentially all schools of the University – address both challenges simultaneously.”

In December 2016, the Board of Visitors approved the creation of a permanent endowment to support student scholarships that could reach $300 million through a combination of philanthropic support and Strategic Investment Fund disbursements. Earnings from the Bicentennial Scholars Fund provide need- and merit-based scholarships for University undergraduate students, while also relieving pressure on long-term tuition increases by funding need-based aid from this fund instead of from tuition revenue.

Friday’s approval of the Bicentennial Professors Fund mirrors the scholarship investments with the creation of a second signature fundraising campaign that leverages University resources to generate new support for one of the priorities of the University’s Cornerstone Plan.

Like its peers nationwide, UVA is in the midst of substantial turnover among its faculty, as a generation of professors who helped forge the University’s reputation as an academic power begin to retire in increasing numbers.

“Our university is fortunate to have a Board of Visitors that understands the importance of linking the philanthropic passion of donors with the University’s top priorities and is willing to provide funds that enable us to leverage additional support,” Vice President for Advancement Mark Luellen said.

The Strategic Investment Fund was established to provide transformational investments in the quality of a UVA education, of its research and of its health care services, without relying on tuition or tax dollars. In all, the Board of Visitors approved seven projects Friday and provided them with a total of $93.3 million from the fund. Since its establishment in February 2016, the fund has invested more than $307 million on 29 projects.