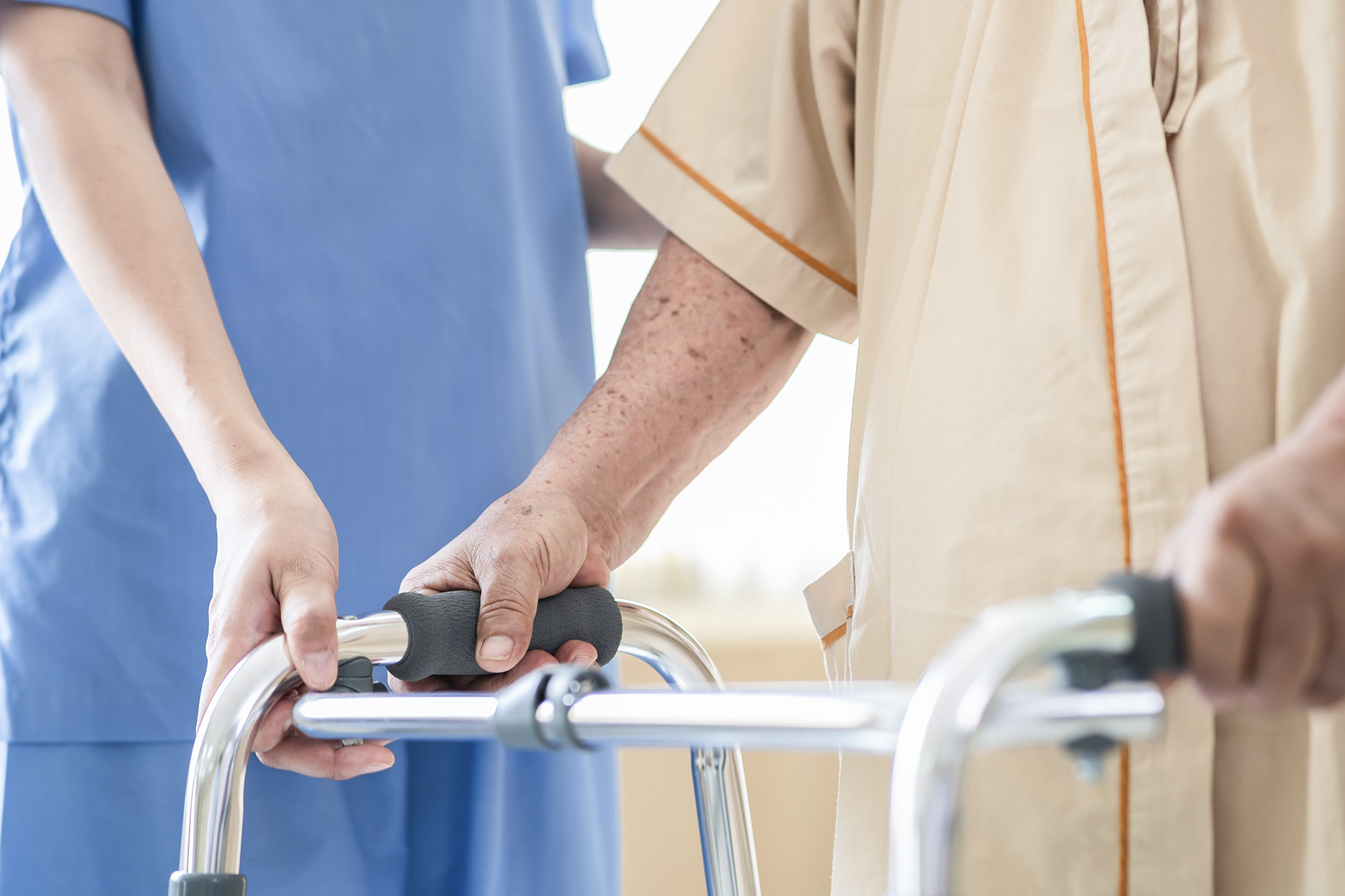 A new discovery about osteoporosis suggests a potential treatment target for that brittle-bone disease and for bone loss from rheumatoid arthritis.

The findings from University of Virginia School of Medicine researchers and their collaborators help explain why specialized bone cells, called “osteoclasts,” begin to break down more bone than the body replaces. With more research, scientists one day may be able to target that underlying cause to prevent or treat bone loss.

The discovery also suggests an answer for why some previous attempts to develop osteoporosis treatments produced disappointing results.

“Bone degradation and subsequent repair are fine-tuned through complex interactions between the cells that degrade the bone – osteoclasts – and those that produce new bone matrix. Simple elimination of osteoclasts is, therefore, not always the best approach to treat pathologic bone loss. Instead, we found a ‘signaling node’ in osteoclasts that regulates their function in degrading the bone, but doesn’t reduce osteoclast numbers,” said researcher Sanja Arandjelovic of UVA’s Department of Medicine and UVA’s Carter Immunology Center.

Researcher Kodi Ravichandran, chair of UVA’s Department of Microbiology, Immunology and Cancer Biology and director of UVA’s Center for Cell Clearance, noted the potential of the findings to inform efforts to develop better treatments for osteoporosis: “In this study,” he said, “we identified previously unappreciated factors that contribute to osteoclast function that are truly exciting and open up new avenues to pursue.”

Osteoporosis affects more than 200 million people around the world, and it causes bone fractures in 1 in 3 women and 1 in 5 men over age 50. Bone loss is also seen in rheumatoid arthritis, a painful inflammatory condition that affects up to 1% of people, including more than 1.3 million Americans.

Scientists are eager to understand what causes this bone loss, and to develop new ways to treat and prevent it. Arandjelovic, Ravichandran and their collaborators have found an important contributor, a cellular protein called ELMO1. This protein, they found, promotes the activity of the bone-removing osteoclasts. While osteoclasts may seem like “bad guys” because they remove bone, they are critical for bone health, as they normally remove just enough to stimulate new bone growth. The problem arises when the osteoclasts become too aggressive and remove more bone than the body makes. Then bone density suffers and bones grow weaker. 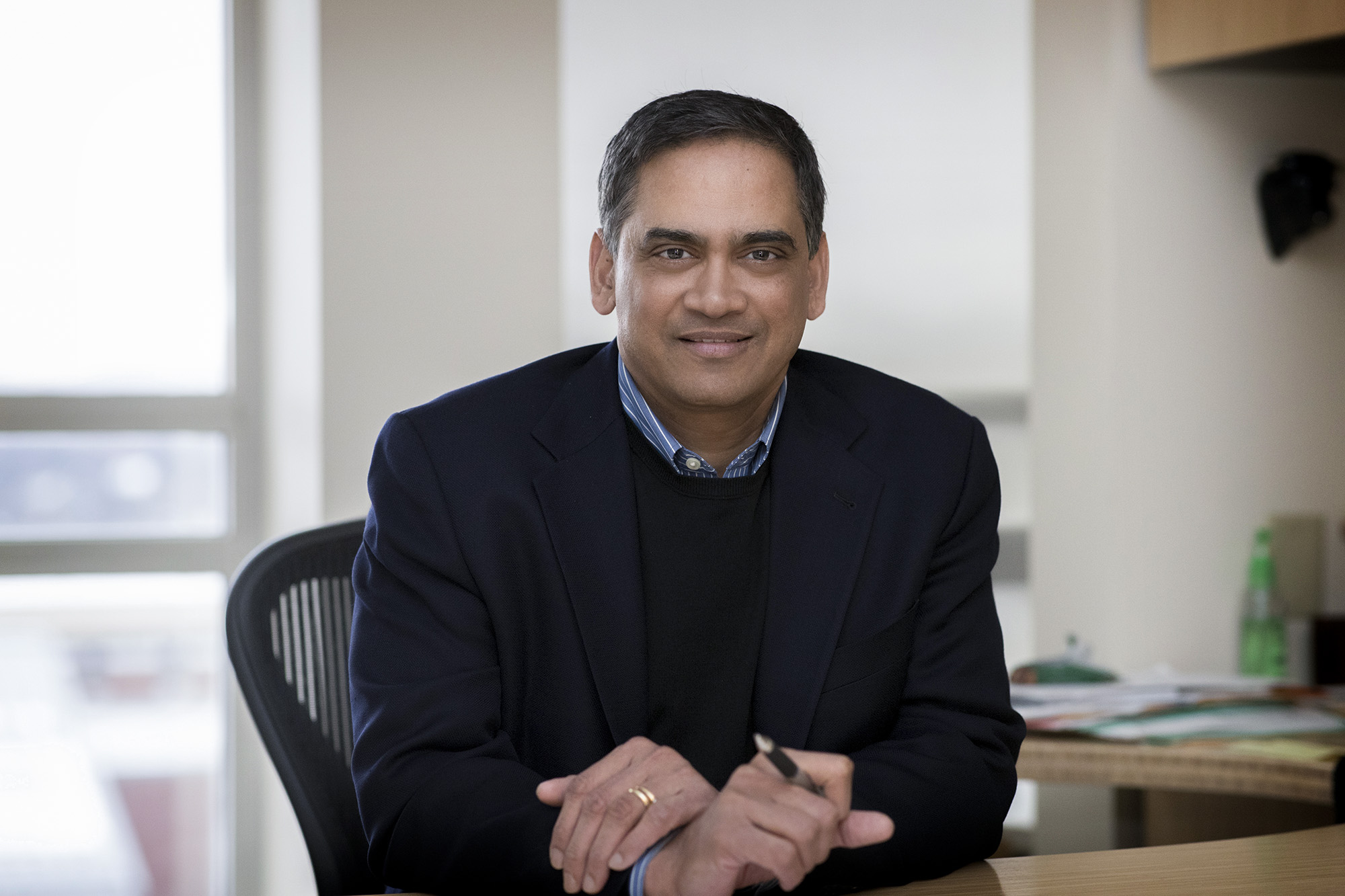 This excessive bone degradation is likely influenced by genetic factors, the researchers say. They note that many of the genes and proteins linked to ELMO1 have been previously associated with bone disorders and osteoclast function.

Encouragingly, the researchers were able to prevent bone loss in lab mice by blocking ELMO1, including in two different models of rheumatoid arthritis. That suggests clinicians may be able to target the protein in people as a way to treat or prevent bone loss caused by osteoporosis and rheumatoid arthritis, the researchers say.

They note that prior efforts to treat osteoporosis by targeting osteoclasts have had only mixed success, and they offer a potential explanation for why: Osteoclasts not only remove bone, but play a role in calling in other cells to do bone replacement. As such, targeting ELMO1 may offer a better option than simply waging war on the osteoclasts.

“We used a peptide to target ELMO1 activity and were able to inhibit degradation of the bone matrix in cultured osteoclasts without affecting their numbers,” Ravichandran said. “We hope that these new osteoclast regulators identified in our study can be developed into future treatments for conditions of excessive bone loss such as osteoporosis and arthritis.”

The research was supported by UVA’s Center for Cell Clearance, grant NIGMS R35GM122542, and the Odysseus I Award from the FWO, Belgium.

What Is the ‘4th Side’? END_OF_DOCUMENT_TOKEN_TO_BE_REPLACED