Booker T. Washington Has a New Charlottesville Connection: A Digital Edition of His Papers 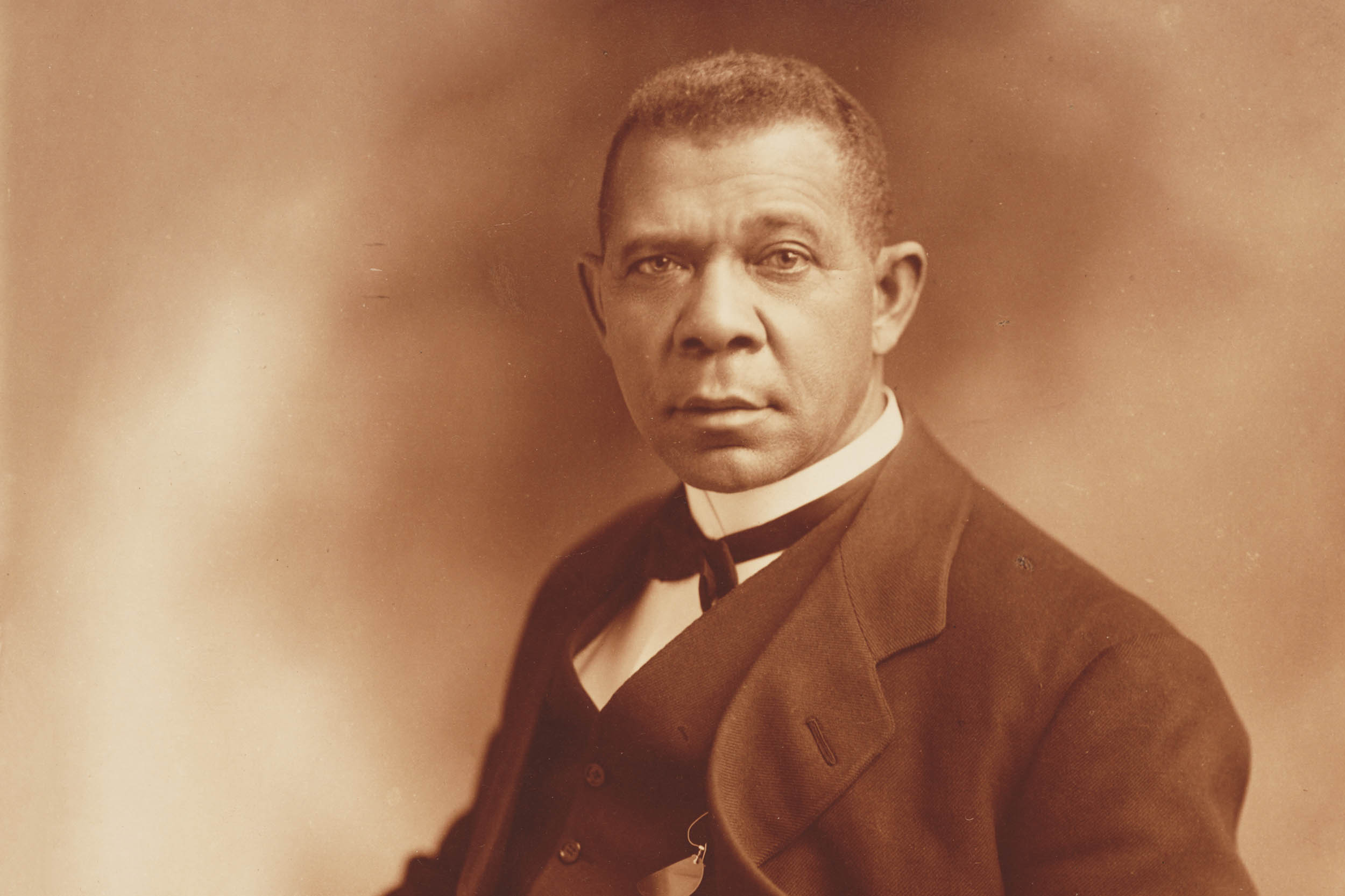 Booker T. Washington, who emerged from slavery to become one of the leading African American intellectuals around the turn of the 20th century, had ties to Charlottesville that eventually led to a city park being named after him.

A new connection between Washington and this area will be forged virtually via the University of Virginia Press’ electronic imprint, Rotunda, which has acquired “The Booker T. Washington Papers” to create a digital edition.

Washington – an author, pioneer in higher education, adviser to presidents and business leaders, and a pillar in the emerging Black elite and middle class – helped conceive a future for an educated, prosperous Black society in the wake of emancipation and Reconstruction. His views and ideas were not without controversy, however. 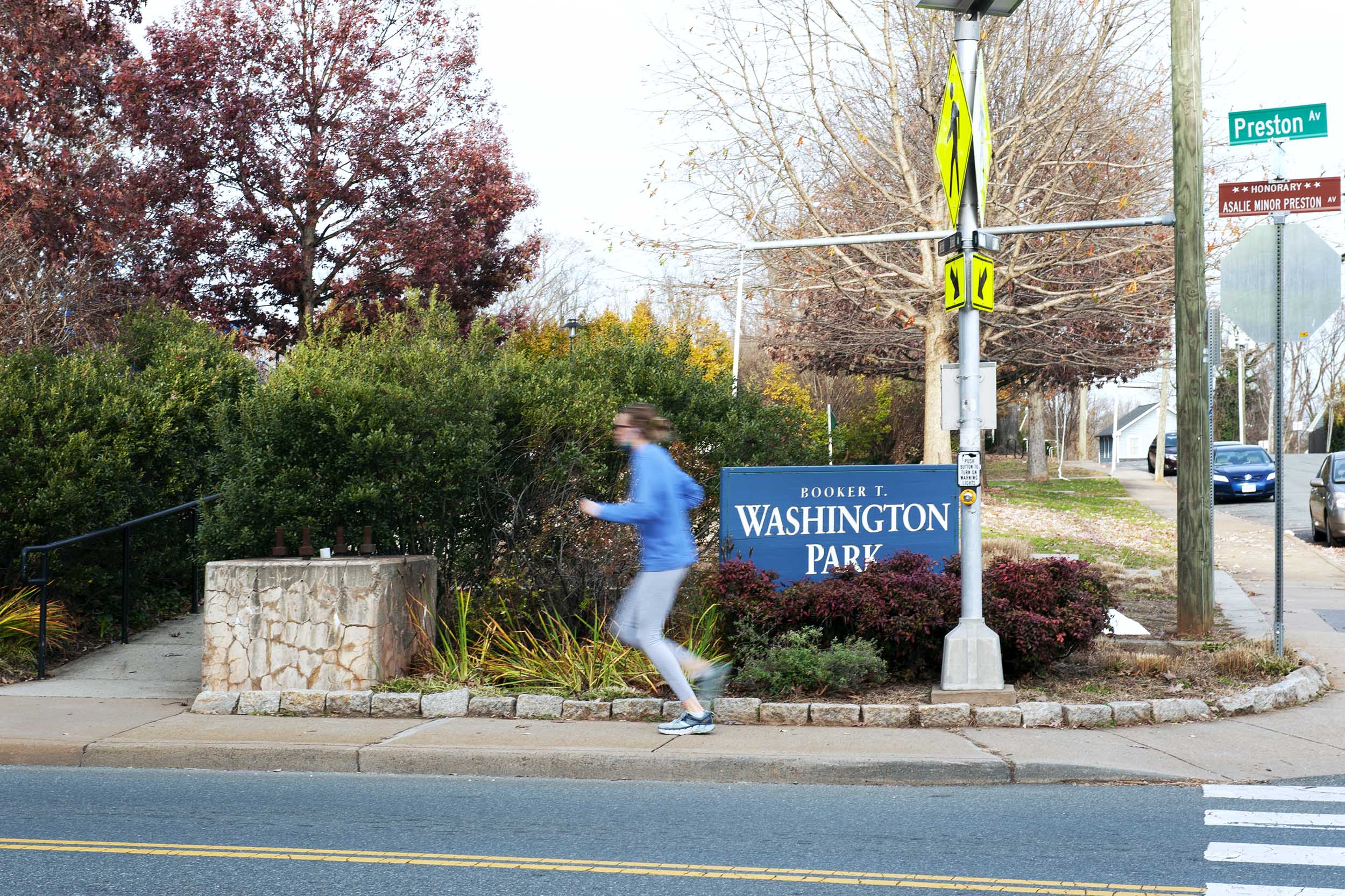 The son of an enslaved Virginia woman, Washington was born in Franklin County (near Rocky Mount and Roanoke) in 1856. After emancipation, his mother moved the family to Malden, West Virginia. Washington identified education as the pathway out of poverty, a necessity for his voracious intellect and the focus of his professional life.

He walked 500 miles to get his education at Hampton Institute, where he met fellow students and Charlottesville natives Benjamin Tonsler and George P. Inge Sr.

“While known worldwide, Mr. Washington also had a close relationship to Charlottesville,” Suzanne Morse Moomaw, director of UVA Press, said. “He was a personal friend of Mr. Benjamin Tonsler from their college days at Hampton and is known to have stayed at his home, but also with the Inge family on West Main Street. The city’s first recreation area for African Americans is named for him, Booker T. Washington Park on Preston Avenue.” 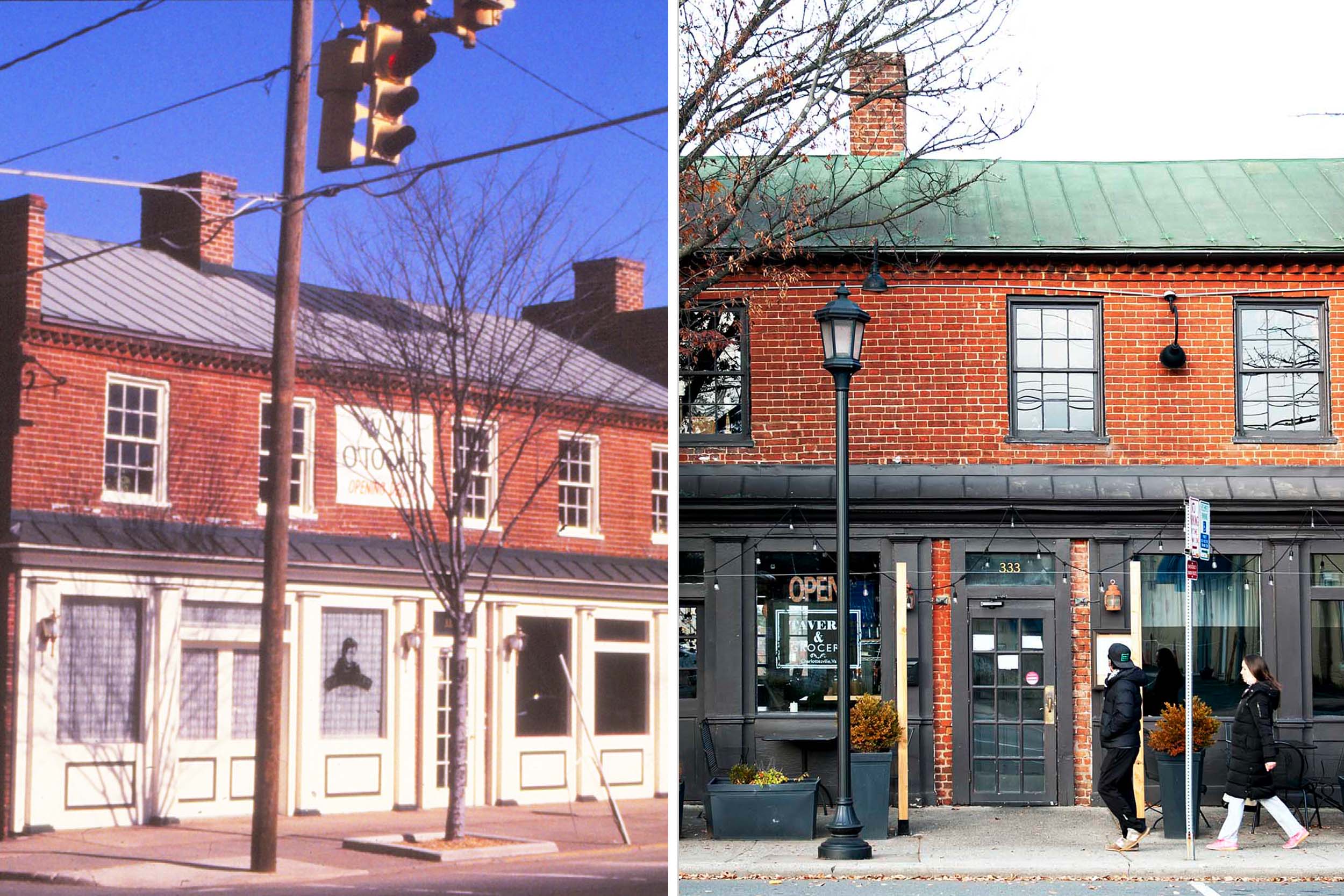 This digital edition is based on the landmark 14-volume print series of Washington’s papers, originally published by the University of Illinois Press between 1970 to 1989. It is considered one of the great documentary editions in American scholarship – “a major enterprise in Black historiography,” according to the Times Literary Supplement.

The online archive, expected to be available in spring 2021, will collect the complete contents of the print edition; it will be fully searchable and interoperable with other titles in Rotunda’s American History Collection.

“This collection allows us to know Mr. Washington in new ways,” Moomaw said.

At the age of 25, Washington served as the first president of what is now Tuskegee University, to this day one of the premier historically Black universities in America. He held the job until his death at 59 in 1915. As Tuskegee’s president, he forged relationships with the most powerful philanthropist-industrialists of the day, including Andrew Carnegie and John D. Rockefeller, establishing a network of donors that reflected Washington’s belief in, and talent for, working with the white establishment.

Washington was known to have differences with other Black scholars, especially with the prominent historian, civil rights activist and editor W.E.B. Du Bois, who cofounded the NAACP.

Washington’s landmark Atlanta Exposition speech in 1895 called for an African American investment in industrial education and accumulation of wealth as a way of integrating Blacks into society at large. This position was not uncontroversial; passionate activists such as Du Bois criticized it as being too conservative. 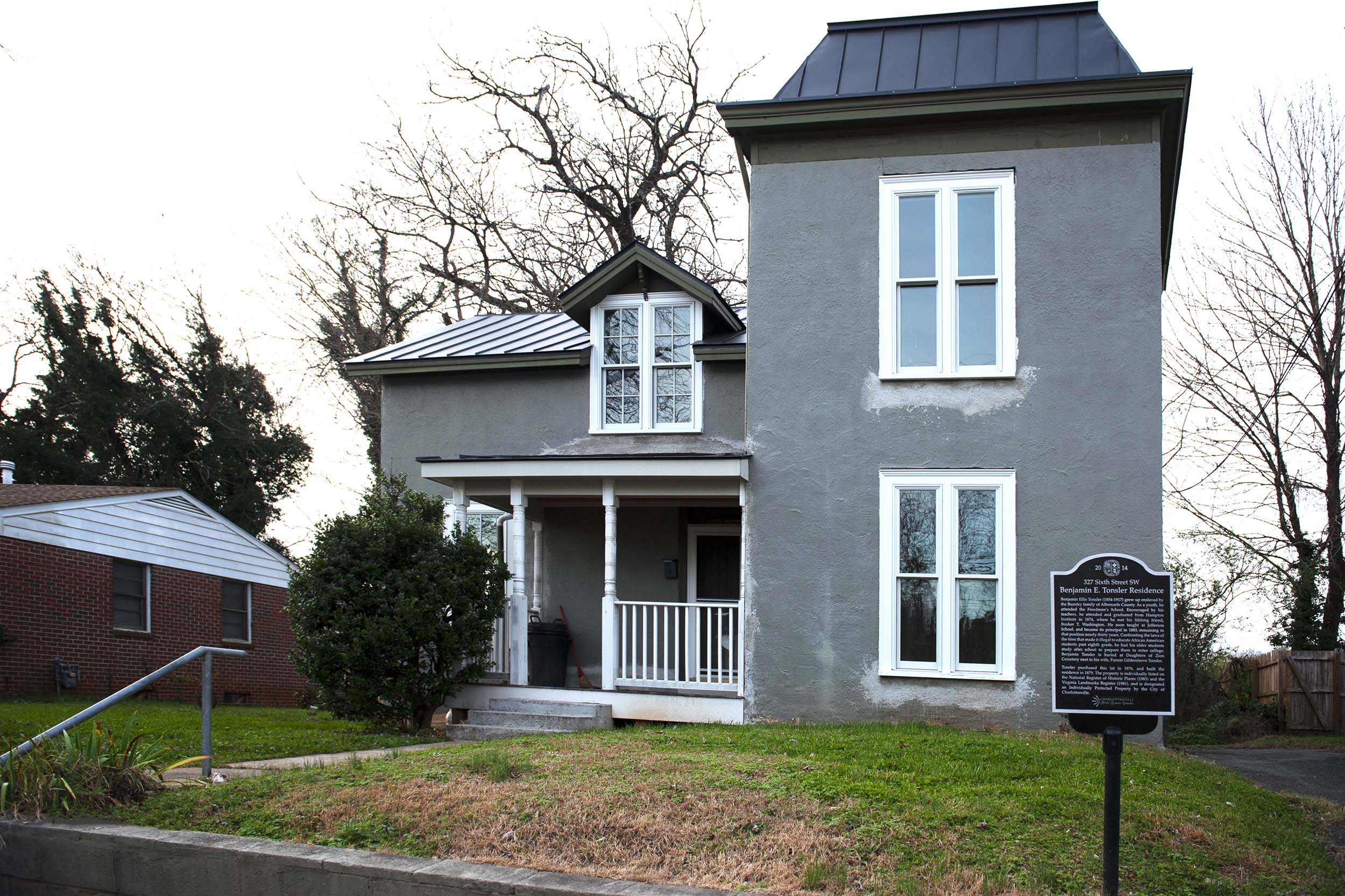 The surrounding debates are foundational to the most vital discussions in Black discourse: How can Black Americans best advance themselves, and can true equality and equity be achieved in the face of white oppression and the legacies of segregationist public policy?

“There is a remarkable range of material in ‘The Booker T. Washington Papers’ – not only his complete correspondence and several published books, but a wealth of documentary material from his time at Hampton Institute, and of course from Tuskegee,” said David Sewell, manager of digital initiatives and the Rotunda imprint. “From the 1890s on, the list of his correspondents includes most of the prominent philanthropists and politicians of his day, North and South.

“As an addition to the Rotunda American History Collection, his papers will substantially bridge the temporal gap between the papers of Ulysses S. Grant and Woodrow Wilson, just as his career formed an arc from slavery through the Reconstruction to the civil rights struggles of the early 20th century.”

Over Washington Park’s nearly 100-year history, it has reflected changes from the era of segregation to the current day.

In 1926, businessman Paul Goodloe McIntire gave land to the city to establish two parks: McIntire Park for whites and Washington Park for African Americans. It is believed that McIntire consulted Tonsler on the name of the park, but it is unclear why it took more than 75 years to officially rename it, according to the Charlottesville Parks and Grounds website.

The park was re-dedicated in 2001 as Booker T. Washington Park during the annual African American Cultural Arts Festival.