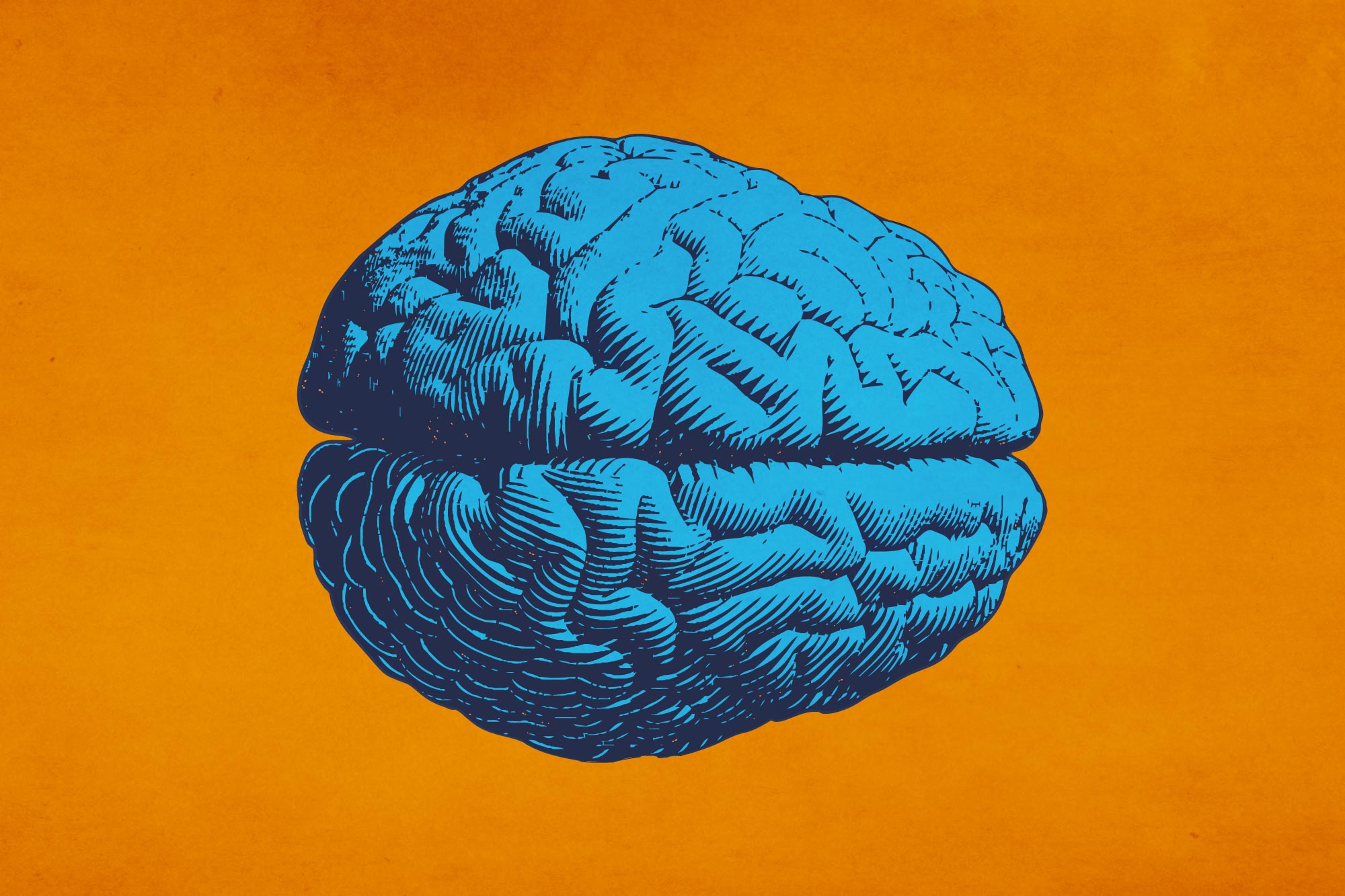 University of Virginia scientists have identified an oncogene (a cancer-causing gene) responsible for glioblastoma, the deadliest brain tumor. The discovery offers a promising new treatment target for a cancer that is always fatal.

The researchers say the oncogene is essential to the survival of the cancer cells. Without it, the cancer cells die. Scientists have already developed many targeted therapies for other cancers with a similar “oncogene addiction.”

“Glioblastoma is one of the most deadly cancers. Unfortunately, there is no effective treatment option for the disease,” said researcher Hui Li of the UVA School of Medicine and the UVA Cancer Center. “The current standard option, radiation plus temozolomide, which displayed a 2.5-month-better survival rate, was hailed as a great success. Clearly, better understanding and new therapeutic targets are urgently needed.

“The novel oncogene we discovered promises to be an Achilles’ heel of glioblastoma, with its specific targeting potentially an effective approach for the treatment of the disease.”

Oncogenes are naturally occurring genes that spiral out of control and cause cancer. The oncogene Li and his colleagues identified, AVIL, normally helps cells maintain their size and shape. But the gene can be shifted into overdrive by a variety of factors, the researchers found. This causes cancer cells to form and spread.

Blocking the gene’s activity completely destroyed glioblastoma cells in lab mice, but had no effect on healthy cells. This suggests targeting the gene could be an effective treatment option.

“AVIL is overexpressed in 100% of glioblastoma cells and clinical samples, and is expressed at even higher level in so-called glioblastoma stem cells, but hardly expressed in normal cells and tissues,” said Li, of UVA’s Department of Pathology. “Silencing the gene wiped out glioblastoma cells in culture and prevented animal xenografts, while having no effect on normal control cells. Clinically, high AVIL expression correlates with worse patient outcome. These findings and classic transformation assays proved AVIL being a bona fide oncogene.”

Identifying an oncogene, as Li and his colleagues have done, is an important step toward developing a treatment. But identifying oncogenes is very difficult. The environment inside cells is so complex that it’s hard to determine cause and effect.

Li and his team weren’t even working on glioblastoma when they first caught the scent that led to the discovery. Instead, they were studying a rare childhood cancer called rhabdomyosarcoma. (Childhood cancers typically are easier to understand and involve fewer mutations than adult cancers.) 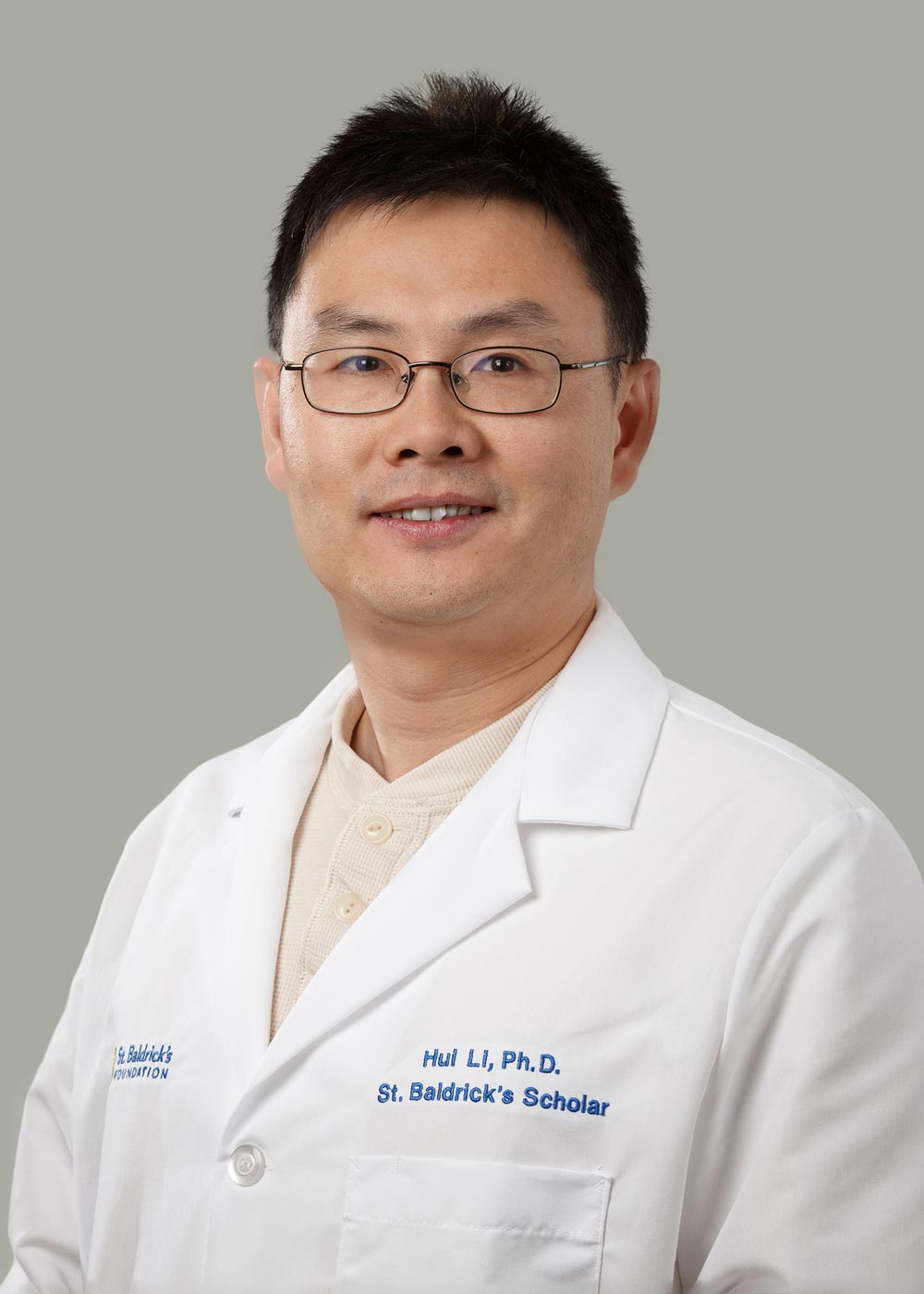 During their research, the scientists discovered an abnormality in the AVIL gene. That prompted them to examine adult cancers to see if the gene could be contributing there. And it was. The researchers concluded the gene plays a “critical role” in glioblastoma, they report in a new scientific paper outlining their findings.

Li and his team believe their approach can be used to discover other oncogenes – hopefully leading to new treatments for a variety of cancers.

“In this day and age, many people thought that all the significant oncogenes have been discovered. Here we uncovered a novel, powerful oncogene and elucidated its signaling pathways, all starting from studying a structure variant in a pediatric cancer. In the past, numerous significant discoveries in cancer also stemmed from studying pediatric tumors,” Li said. “We believe this is a strategy can be applied to find novel players in other adult cancers.”

The research was supported by the National Institutes of Health’s National Cancer Institute, grant CA240601, and Stand Up To Cancer, grant SU2C-AACR-IRG0409.

Q&A: Assessing the Risks and Rewards of Pelosi’s Plan to Visit Taiwan END_OF_DOCUMENT_TOKEN_TO_BE_REPLACED

These Giant Wind Turbines, Inspired by Palm Trees, May Be the Future of Renewable Energy END_OF_DOCUMENT_TOKEN_TO_BE_REPLACED