On the Brink: UVA Experts Weigh In on Potential Russian Invasion of Ukraine 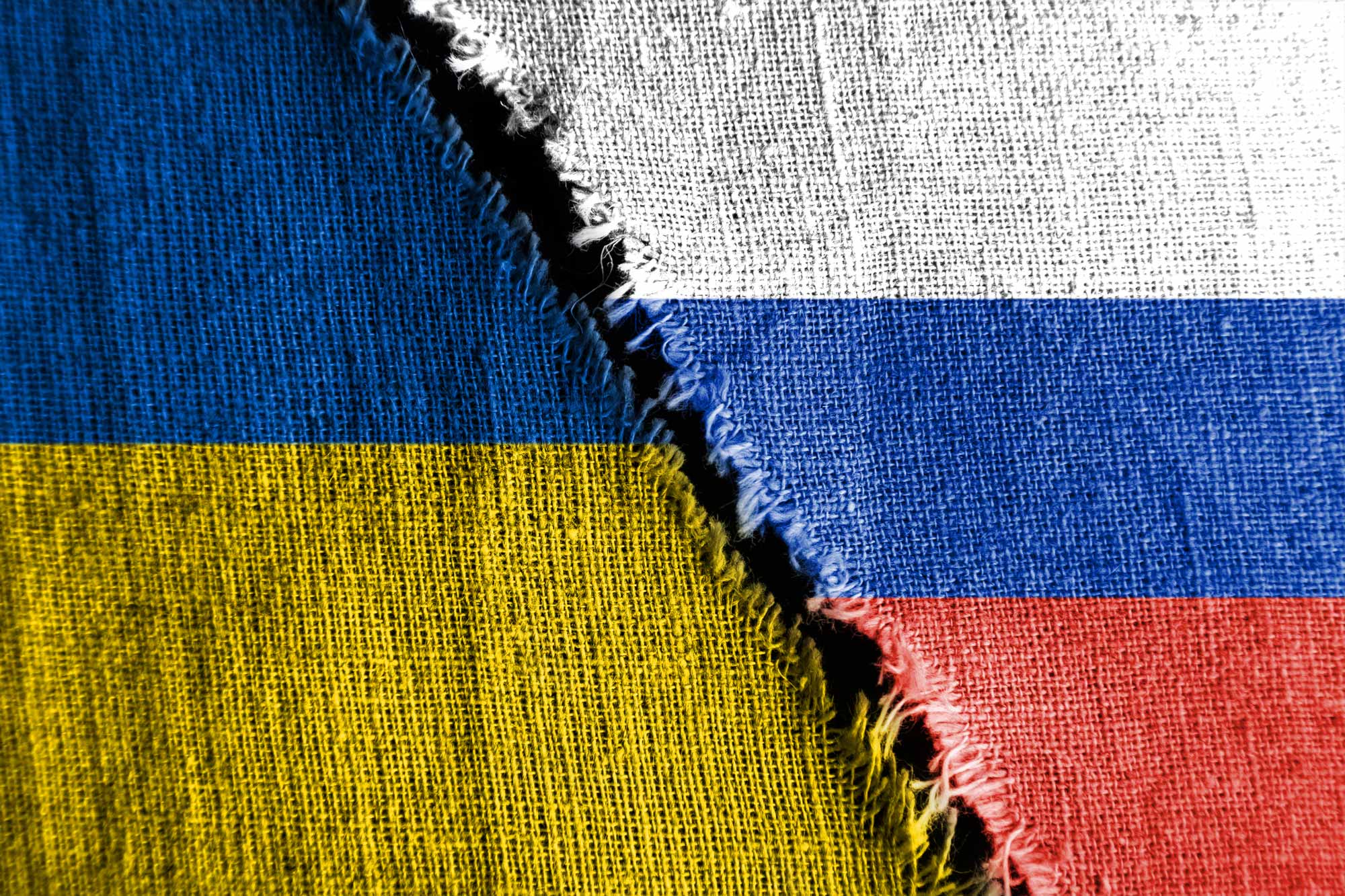 With tens of thousands of Russian forces amassed along Ukraine’s eastern border and in neighboring Belarus, the world is anxiously waiting to see if Moscow invades the Slavic nation, which was once part of the USSR.

While Russian President Vladimir Putin continues to deny an invasion is imminent, his decision to leave forces in Belarus beyond a deadline to withdraw after war games has intensified worry.

“If Russian President Vladimir Putin decides to invade Ukraine, i.e., to advance in force into Ukrainian territory with the aim of holding territory, it will represent the last nail in the coffin of the post-Cold War security order in Europe,” said Allen Lynch, a Russia expert and professor of politics at the University of Virginia.

“The costs of such a blatant act of aggression will inevitably be high: immediately in terms of loss of life and property, and eventually by rendering Ukrainian hostility to Russia irreversible and further isolating the already stagnant Russian economy from its primary European markets,” he said. 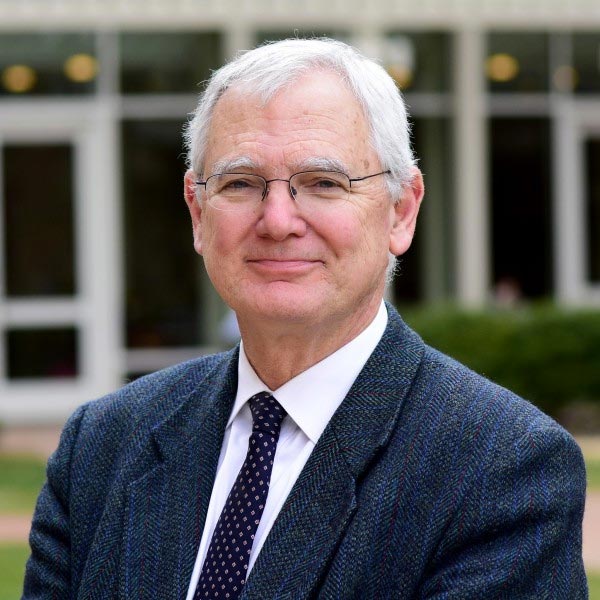 Lynch said in his expert estimation, the benefits of invasion are “questionable.” Russia last invaded Ukraine in 2014 and annexed a region of the country called Crimea. It also sponsored revolts against the Ukrainian government by separatists, creating “territorial disputes with Ukraine that by NATO’s own rules prohibit Ukraine from joining the alliance, nominally Putin’s chief grievance in this crisis.”

Since Ukraine broke away from the former Soviet Union in 1991, it has sought entry into the North Atlantic Treaty Organization. NATO was created in 1949 to protect against Soviet aggression. The 30-member organization’s treaty stipulates that if one member country is attacked or invaded, all NATO countries will defend that country. Putin is firmly opposed to Ukraine joining the organization.

“Ironically, the United States has based its opposition to Russia chiefly on the principle that NATO will not exclude Ukraine from future membership; but in practice, the April 2008 NATO formulation that Ukraine – and Georgia – ‘will’ one day join NATO means just the opposite: the Germans and French were then, as now, opposed to Ukraine joining NATO as needlessly provocative to Russia, so the compromise was to issue a statement in principle but without any program, criteria or calendar that might actually make Ukrainian membership a reality,” Lynch said.

“So, this is a crisis that has been provoked, on the Russian side, and sustained, on the U.S. side, over a phantom issue,” Lynch said. “The crux of the matter, from Moscow’s vantage point, is that the U.S. and its allies in the 1990s constructed a post-Cold War security order in Europe with Russia on the outside, in the form of NATO expansion, on the assumption that Moscow was too weak and dependent on the West to do much about it.”

Lynch says this is clearly no longer the case and that Putin wants this order revised to reflect new power realities.

“One of these is that Ukraine cannot be stabilized unless Moscow agrees to it. How high a price will mainly Ukrainians have to pay before Moscow and Washington agree on the contours of an adjusted post post-Cold War security order in Europe?” Lynch said. “So long as each power seeks to influence Kyiv to move exclusively in its own direction, the prospect is for the further partition of Ukraine.”

The White House said late Sunday that U.S. President Joe Biden agreed to meet with Putin – but only as long as Russia refrained from further invasion of Ukraine.

Whether the summit takes place or not, Biden’s involvement in this crisis comes with high stakes, said Barbara Perry, the director of presidential studies at UVA’s Miller Center of Public Affairs.

“The likely Russian invasion of Ukraine may well represent such a historic landmark, not only for the Biden administration, but for the United States’ standing in the world and the future of European security,” Perry said. “Whether this event remains regionally confined, as in the 1990s’ Balkans War, or spreads with the authoritarian territorial designs of Vladimir Putin, remains to be seen.” 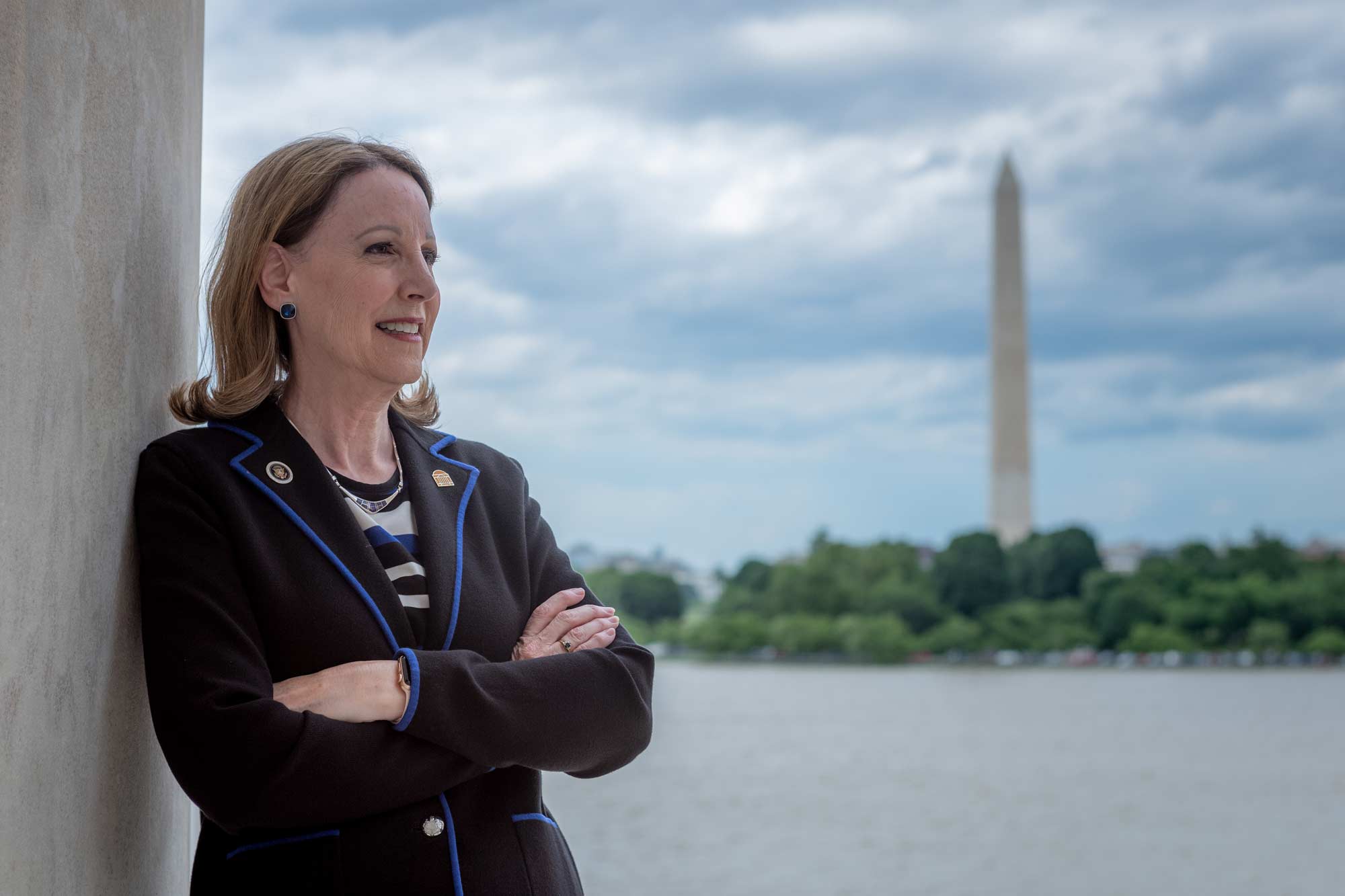 A “Bill Clinton moment” could be upon Biden, Perry said, as he considers commitment of U.S. military forces and NATO leadership to progress toward peace in Eastern Europe.

“If indeed Putin has malign designs on overtaking additional former Soviet republics,” Perry said, “Biden could well face the pre-World War II dilemmas of American and British leaders, who found their citizenry weary from the Great War’s devastation of 1914-18 and isolationist toward foreign commitments. President Franklin Roosevelt had to bide his time, maintaining neutrality during the Spanish Civil War and Hitler’s initial aggressions, but using creative policies like Lend-Lease to bolster Britain.”

Former President Franklin D. Roosevelt’s legacy inspired George W. Bush during the 2007-08 financial meltdown. Biden would be wise to follow a similar script as it pertains to the Russia-Ukraine crisis, Perry said.

“Biden should strive to replicate Roosevelt’s successes in defense policy,” Perry said, “and avoid the precedent of British Prime Minister Neville Chamberlain, who appeased Hitler at Munich in 1938, only to find ‘peace in our time’ a chimera.”

On Tuesday at 4 p.m., the Jefferson Scholars Foundation and UVA’s Governing America in a Global Era initiative will host a webinar about the crisis in Ukraine. UVA’s Corcoran Professor of History William Hitchcock will moderate a discussion between Mary Sarotte, Kravis Professor of Historical Studies at Johns Hopkins University, and Serhii Plokhy, Mykhailo S. Hrushevs’kyi Professor of Ukrainian History at Harvard University.

Do You Know the History of Your Favorite Corner Spots? END_OF_DOCUMENT_TOKEN_TO_BE_REPLACED

Netflix to Add Ads. Why This Could Be a ‘Game-Changer’ for Your Viewing Experience END_OF_DOCUMENT_TOKEN_TO_BE_REPLACED

What’s Next for UVA’s Class of 2022? END_OF_DOCUMENT_TOKEN_TO_BE_REPLACED