Can You Ever Forgive Me? UVA Research Shows Capacity Begins in Early Childhood 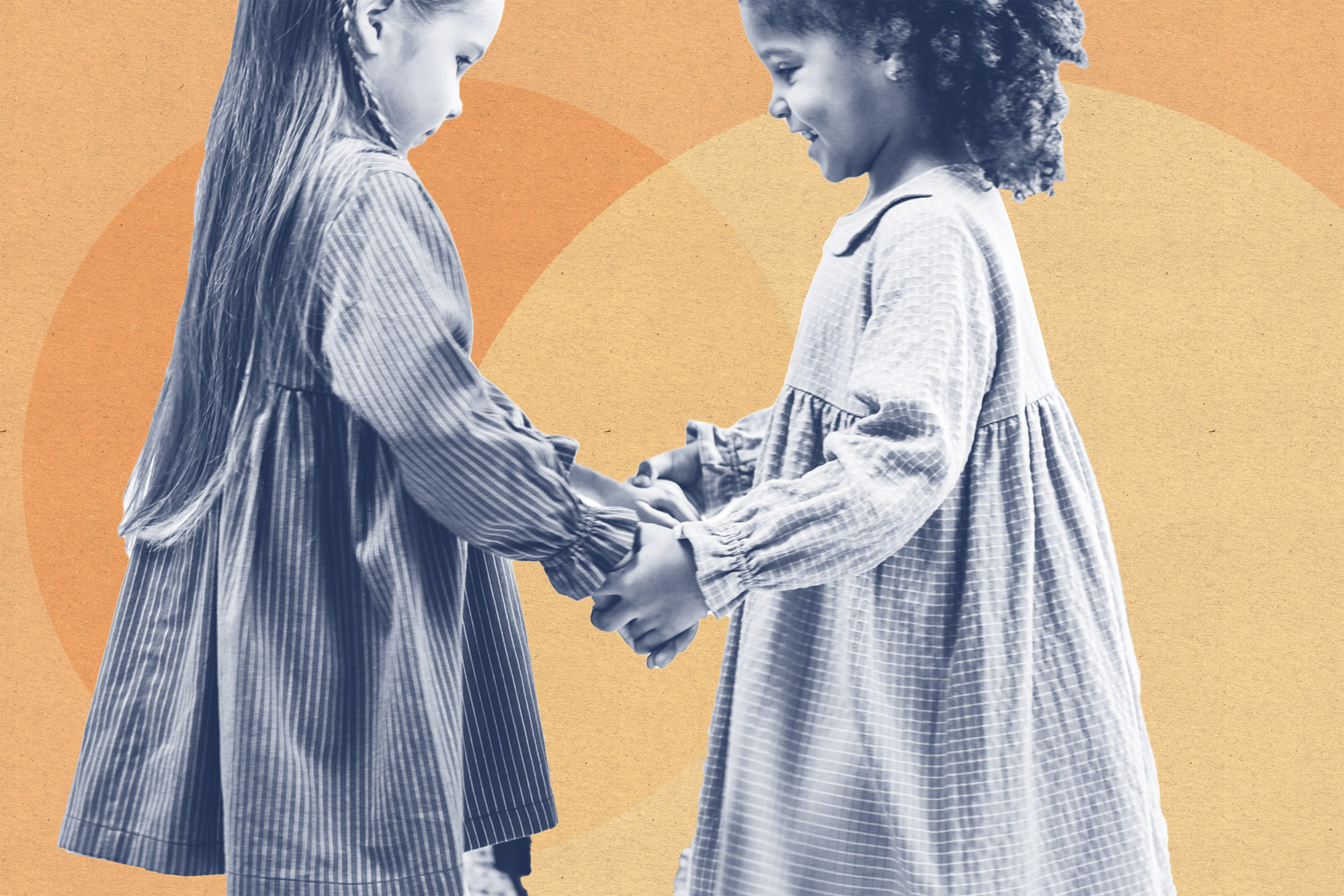 You make a mistake, or you intentionally hurt your friend. You see how that affects that person and you feel regret. You feel guilt. But how do you move on from there, to repair that relationship?

If you are lucky, the gift you receive from your friend is forgiveness. Humans “are extremely social beings, and to maintain healthy relationships, forgiveness is really important because there are inevitably going to be transgressions that occur in our partnerships and relationships,” University of Virginia psychologist Amrisha Vaish said.

If you look around you, you will see both small and large acts of forgiveness in daily life, from forgiving a stranger for cutting you off in traffic, to perhaps forgiving your spouse for an even larger transgression. That two-fer of guilt followed by forgiveness keeps the world going.

Vaish, the Pamela Feinour Edmonds and Franklin S. Edmonds Jr. Discovery Associate Professor in Psychology, studies the emergence of social emotions, including guilt and forgiveness, in young children. Her latest research, funded by the John Templeton Foundation, has found that, by the age of 4, many children can experience and practice basic acts of forgiveness. By 5, children have a “more robust or sophisticated response.”

Prior studies, she said, looked at later childhood and adolescence.

Vaish and postdoctoral fellow Janine Oostenbroek conducted three studies to arrive at their conclusion. In the first, “The Emergence of Forgiveness in Young Children,” published in in the journal Child Development, a young child was placed in a room with two adults. Both adults accidentally tore a drawing the child had created. One of them expressed remorse and the other maintained a neutral stance, acknowledging that she had torn the picture without expressing remorse.

“When a transgressor shows remorse, that’s one of the main cues that we use to then forgive the transgressor,” Vaish said. “We wanted to know when children begin to show that capacity and we found that somewhere between 4 and 5 years of age, children were able to discriminate between the remorseful and the unremorseful transgressor.

In the second study, “Preferential Forgiveness: The Impact of Group Membership and Remorse on Preschoolers’ Forgiveness,” published in the Journal of Experimental Psychology: General, Vaish and Oostenbroek sought to learn if children will always forgive individuals who express remorse, or if they are perhaps more forgiving of certain kinds of individuals.

To determine that, they placed children in one of two novel groups, yellow or green, and one adult was in their group and a second adult was in the other group. The damaged artwork scenario was repeated, and both transgressors showed remorse instead of just one.

The third study, “The Benefits of Forgiving,” also published in the Journal of Experimental Psychology: General, asked the question: Do children show a preference for people who forgive over those who don’t?

To find the answer, children were shown two videos in which a person caused accidental harm to another person. In one, the victim expressed forgiveness and in the other, the victim did not.

Vaish noted that this is the first such research evidence of people showing a preference for someone who expresses forgiveness over someone who does not.

“As far as I know, that question hasn’t even really been addressed with adults,” Vaish said. “So that’s really the first demonstration that not only do we forgive people who show remorse more than those who don’t, but we’re also sensitive to who is forgiving and who is not a forgiving individual,” she said.

Vaish said all of these studies looked at very simple situations, so that she and her team could engage with young children. “Of course, these things become much more complex in adult relationships and as children get older,” she said.

Can adults learn anything about forgiveness from children?

“You know, I would be cautious about making that jump,” Vaish said. “I think what we can say is, ‘Yes, children are forgiving and we should appreciate that about children and perhaps consider being more forgiving ourselves under some circumstances.’ But I think it’s just so much more complicated, and we’re only just learning now about what the nature of children’s forgiveness even is.”

Netflix to Add Ads. Why This Could Be a ‘Game-Changer’ for Your Viewing Experience END_OF_DOCUMENT_TOKEN_TO_BE_REPLACED

What’s Next for UVA’s Class of 2022? END_OF_DOCUMENT_TOKEN_TO_BE_REPLACED 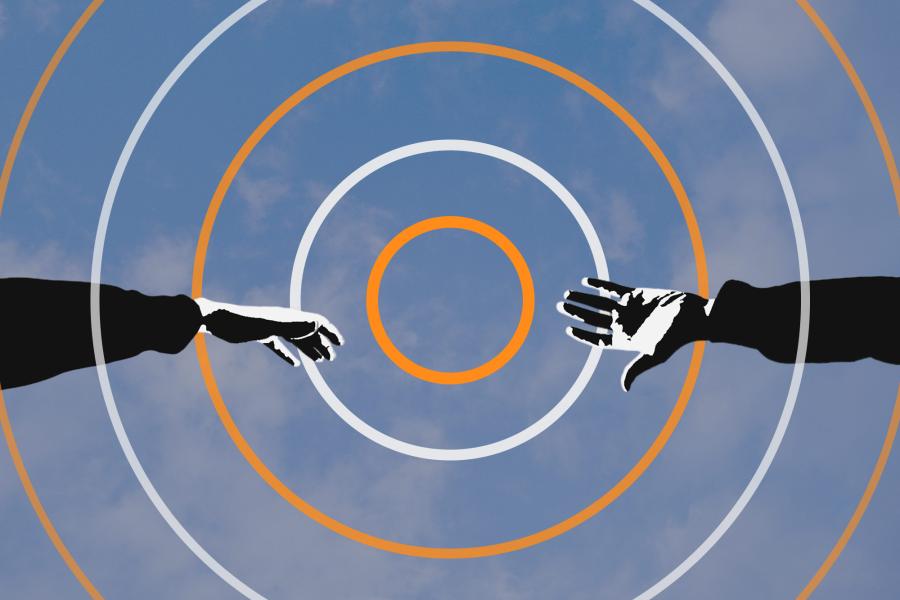 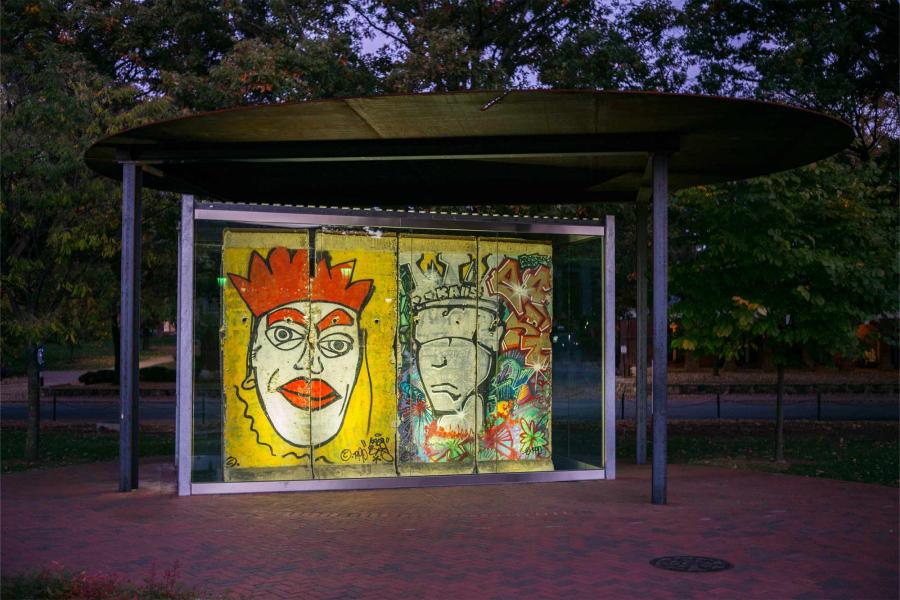 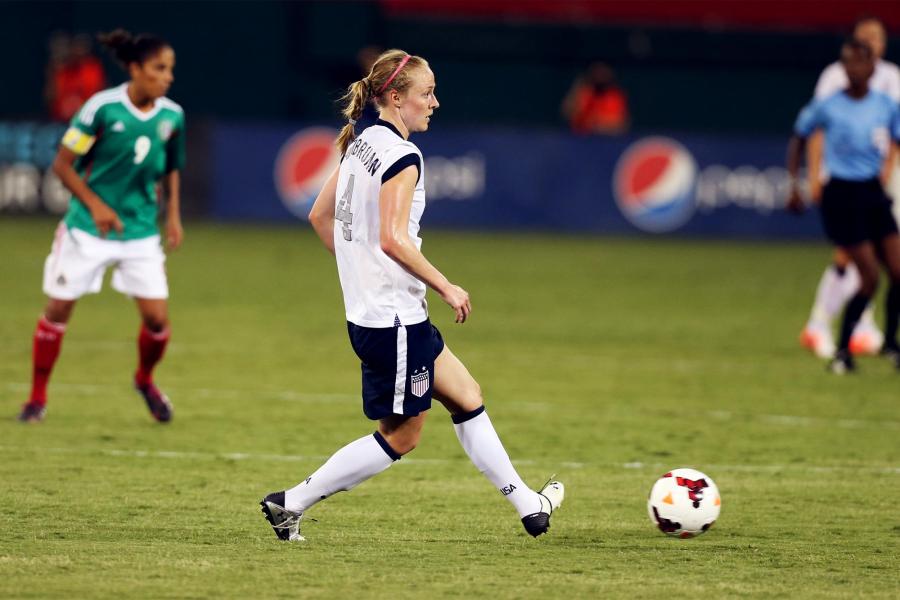