Census: It’s Time for Students Living Off-Grounds to Stand Up and Be Counted 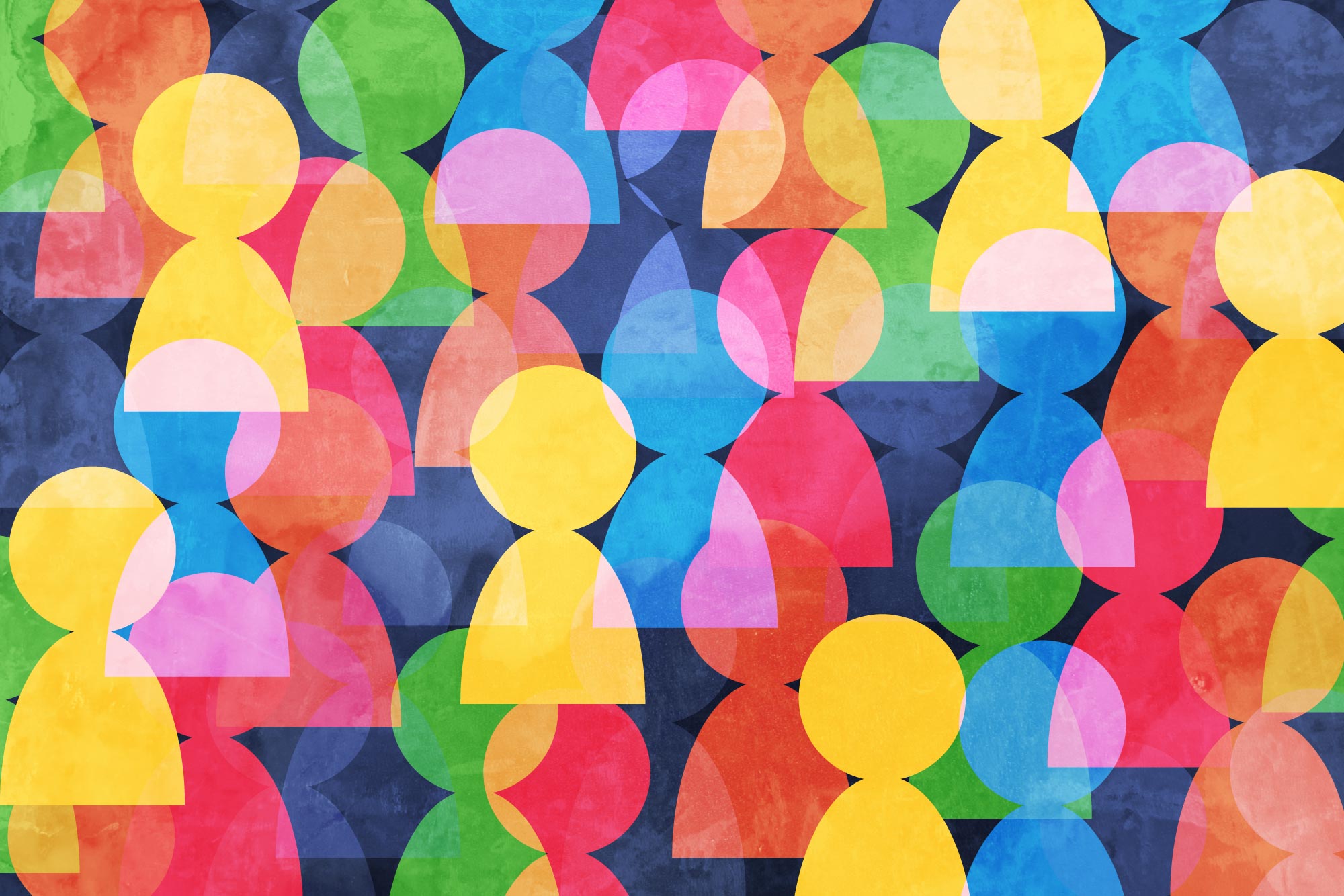 But off-Grounds students need to count, too, even if they are not currently there.

April 1 is National Census Day, when everybody is supposed to be counted. The United States government conducts a census every 10 years to determine how many people are living in the country – and where they are in the country. Census data is used for a variety of purposes, including the apportionment of seats in the U.S. House of Representatives. It can also be used to determine state aid for student loans, highway projects and Pell Grants.

According to the U.S. Census Bureau, students enrolled in colleges and universities that have temporarily closed or moved to online instruction will still be counted as if they are in residence at their schools, even if they are temporarily staying with their parents or elsewhere. Because of this unprecedented situation, however, the bureau is concerned that students will be undercounted.

At the University of Virginia, students who live in UVA residence halls are automatically counted by the University, and that information is turned over to the Census Bureau as part of the bureau’s Group Quarters Operation, which counts people living in facilities such as dormitories, nursing homes and group homes.

Off-Grounds students, however, must actively participate in the national census and respond using their normal Charlottesville-area addresses. Each household will receive a mailing from the Census Bureau asking for a response. Students who are temporarily living away from their normal off-Grounds housing can go online for a census form. In either case, only one person in the house or apartment needs to fill out the form, but that person needs to include information on his or her housemates. University Dean of Students Allen Groves is contacting the leaders of the fraternities and sororities that own houses on complying with the census.

The census is uniquely linked to the University. The first census in the nation was conducted in 1790 under President George Washington, when the population was calculated at 3,929,625. The census effort was led by then-Secretary of State Thomas Jefferson – UVA’s founder.

Monkeypox Is Spreading, But University’s Risk Believed To Be Low END_OF_DOCUMENT_TOKEN_TO_BE_REPLACED

Q&A: Assessing the Risks and Rewards of Pelosi’s Plan to Visit Taiwan END_OF_DOCUMENT_TOKEN_TO_BE_REPLACED

These Giant Wind Turbines, Inspired by Palm Trees, May Be the Future of Renewable Energy END_OF_DOCUMENT_TOKEN_TO_BE_REPLACED