Center for Politics Wins Emmy Award for ‘The Kennedy Half Century’ 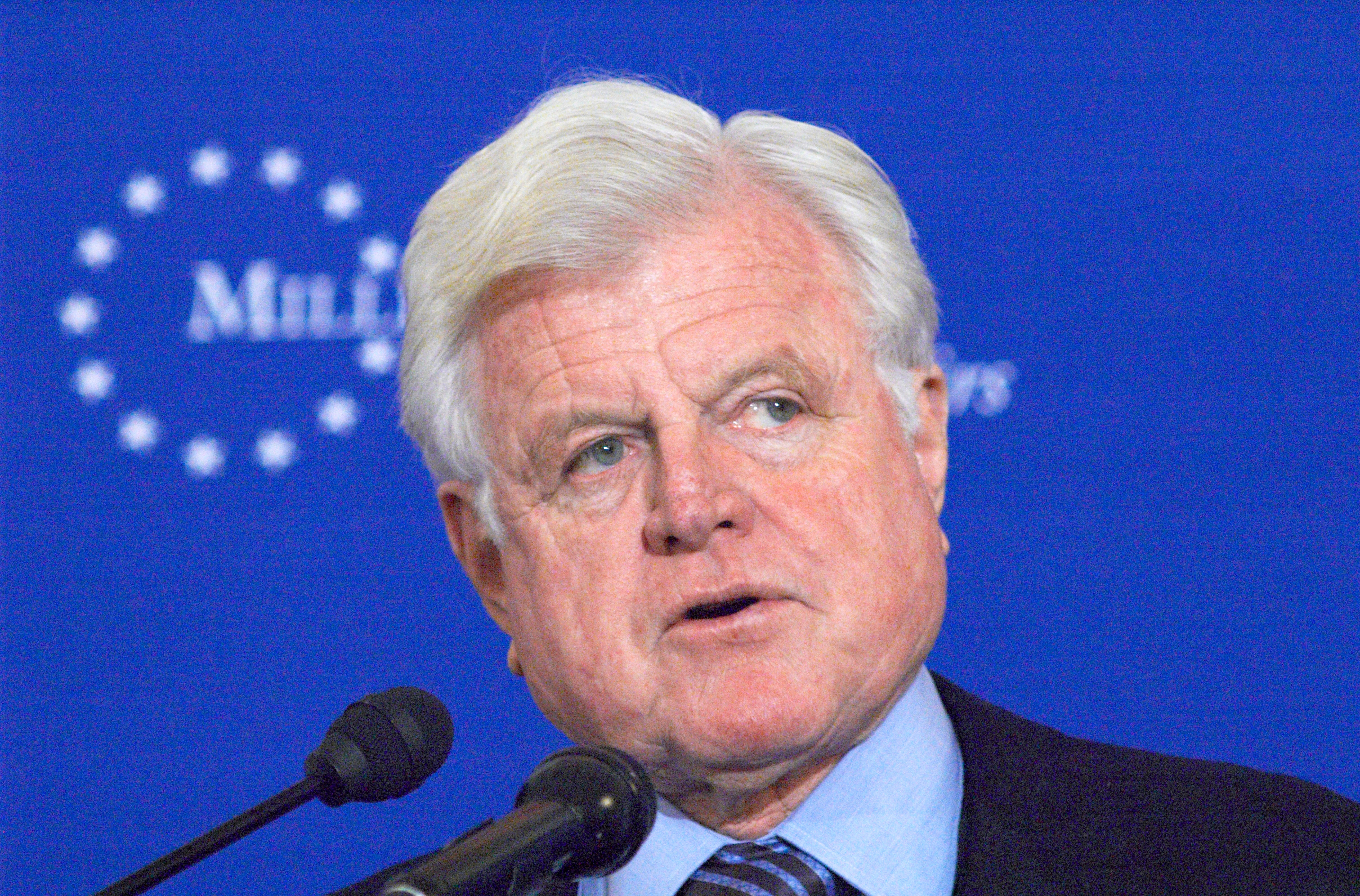 The University of Virginia Center for Politics’ latest documentary, “The Kennedy Half Century,” has won an Emmy Award for Best Historical Documentary from the National Academy of Television Arts and Sciences.

This is the second Emmy Award won by the Center for Politics and Community Idea Stations, which regularly partner to produce documentary films for public television on American politics and history.

The film, directed by Paul Tait Roberts, is a one-hour documentary that chronicles the impact and influence of John F. Kennedy’s life, administration and tragic death on the public, the media and every subsequent U.S. president. The documentary features interviews with major political and media figures, including Bob Schieffer, Ron Reagan Jr., Kathleen Kennedy Townsend, Ari Fleischer, James Carville and Julian Bond, among others.

“The Kennedy Half Century” is part of a larger project produced by the Center for Politics exploring JFK’s life and legacy that includes: A New York Times bestselling book, “The Kennedy Half Century,” by center director Larry J. Sabato; a state-of-the-art website; a free online course through Coursera and iTunes U (in which more than 100,000 students worldwide have enrolled over the last year); and a mobile app that allows users to explore the Dallas police audio tapes from the events of Nov. 22, 1963. A trailer for the documentary is available here.

This is the second year in a row that a Center for Politics and Community Idea Stations documentary has won an Emmy Award: Last year, “Out of Order” – a film that explores gridlock and hyper-partisanship in Congress – took home the top prize in the Best Topical Documentary category.

This Friday, the Center for Politics is holding a screening of “Out of Order” followed by a discussion between Sen. Mark Warner (D-Va.) and former Sen. John Warner (R-Va.), moderated by Sabato. The event begins at 5:30 p.m. at U.Va.’s Nau Hall and will be streamed here. Media are welcome to attend the event, and it is also free and open to the public with advance registration. Seating is limited, and those interested in attending should e-mail Center for Politics programs director Glenn Crossman at gac4t@virginia.edu.

The Center for Politics and Community Idea Stations are currently working on a new documentary, set for release this fall, on the 1964 presidential campaign.

Monkeypox Is Spreading, But University’s Risk Believed To Be Low END_OF_DOCUMENT_TOKEN_TO_BE_REPLACED

This Alum Is Living His Best Life on the Road, One State at a Time END_OF_DOCUMENT_TOKEN_TO_BE_REPLACED

These Giant Wind Turbines, Inspired by Palm Trees, May Be the Future of Renewable Energy END_OF_DOCUMENT_TOKEN_TO_BE_REPLACED