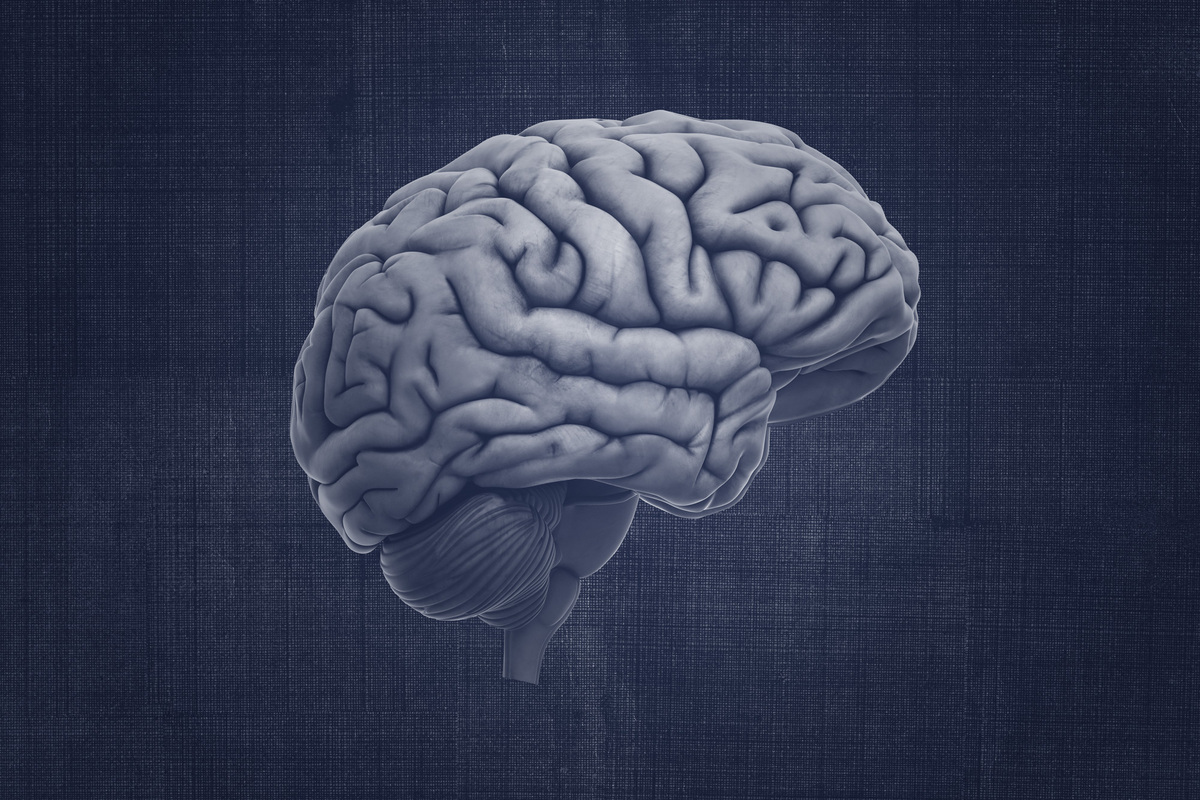 A surprising discovery about a rare form of childhood brain cancer suggests a new treatment approach for that cancer – and potentially many others.

Researchers at the University of Virginia School of Medicine have determined that the supposedly simple cancer, called medulloblastoma, forms an unexpectedly intricate network to drive its growth. Some tumor cells actually turn into another type of cell altogether. The discovery raises the exciting possibility that doctors may be able to intervene to stop the disease – and possibly other cancers as well.

Lead researcher Hui Zong of UVA’s Department of Microbiology, Immunology and Cancer Biology and the UVA Cancer Center suspects this network formation is common in cancer.

“I would think this is going to happen in all kinds of cancer types,” he said. “Just like the formation of a new organ, cancer is formed by a collection of cell types that mutually support and reciprocally regulate each other. So network formation should be the norm, rather than the exception.”

Zong studies medulloblastoma not only because it’s a devastating brain cancer in children, but also because its ostensible simplicity allows his team to delve deeply into its inner network that could offer insights into other forms of cancer. 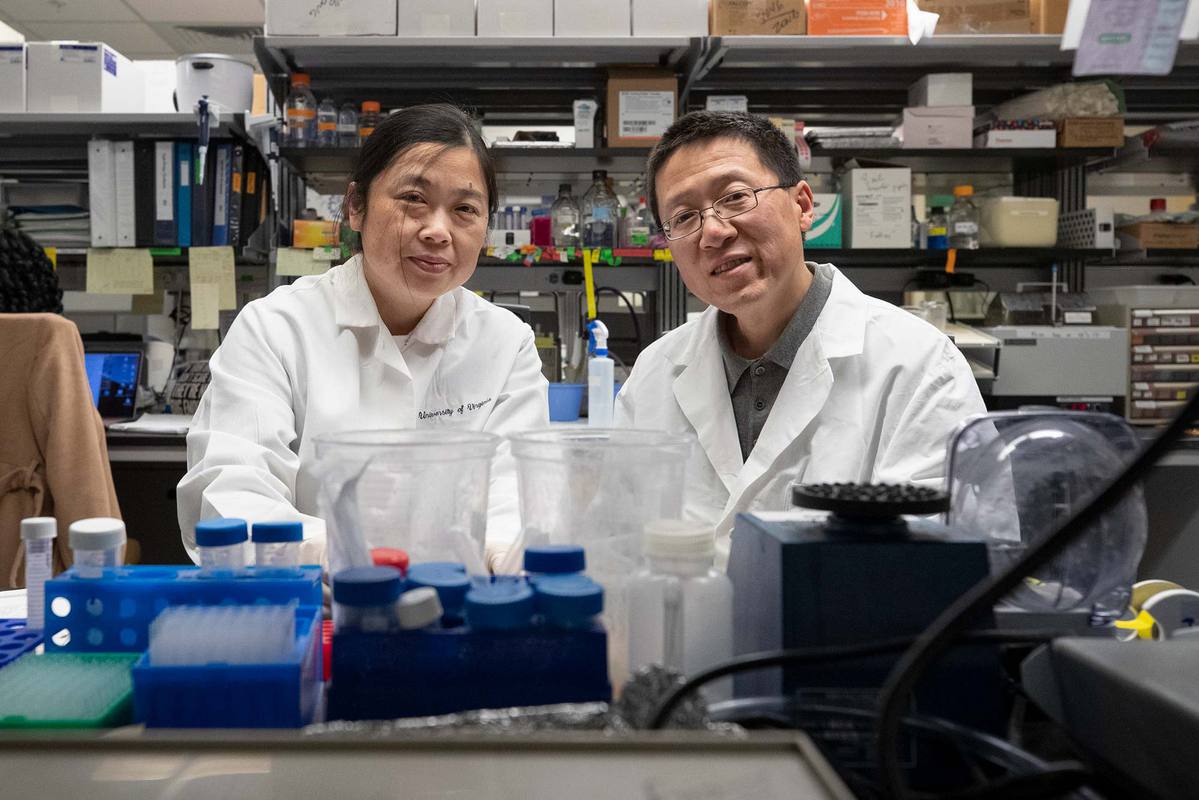 Researchers Ying Jiang, left, and Hui Zong were part of the team that found a supposedly simple form of cancer was more complex than thought, opening potential avenues for treatment. (Photo by Dan Addison, University Communications)

“This cancer seems simple. Basically, it has been known for many years it is just one type of cells that proliferate out of control,” Zong said. “However, we noticed an interesting paradox. While tumor cells grow really fast in the body, they grow poorly and only for a limited time when we take them out and put them in a [lab] dish. So we suspected some other cells may be in play.”

His investigation of that suspicion turned science’s understanding of medulloblastoma on its head. Using an innovative model of the disease, Zong and his team marked tumor cells so that they would appear green. That led to the first surprise: While all other cell types outside the tumor are colorless, a cell type called astrocyte appeared green, which never happens in normal brain regions.

“Astrocyte actually has been linked to poor prognosis of medulloblastoma, but nobody has ever suspected its origin, since the cell of origin for medulloblastoma normally never gives rise to astrocytes. The fact that tumor-associated astrocytes share the same color with tumor cells suggests that they actually come from tumor cells,” he said. “So some tumor cells basically completely change their identity to make a separate cell type.”

That was a shocker on its own. But it proved to be just the beginning of a complex process that nurtures the growth of this “simple” cancer.

A New Way to Treat Cancer?

The astrocytes, the researchers found, hijack immune cells called microglia for the benefit of the tumor. They coerce the microglia to produce a substance vital for tumor proliferation called insulin-like growth factor 1, or IGF1. So, in essence, a small number of tumor cells transform themselves into another cell type, which coerces a third cell type to fuel the growth of the tumor.

Zong called this complex process “super important for tumor progression.” The good news: Such an intricate network exposes medulloblastoma to many potential interventions to stop its progression. Zong said he hopes to remodel the microenvironment surrounding the tumor to make it “anticancer.”

“I’m hopeful that, with a carefully designed method, we can not only reduce production of IGF1 from microglia, but also activate them into tumor-attacking mode,” Zong said. “Once activated, microglia could even recruit [immune cells called] T cells and B cells into the tumor to fight off the malignancy together.”

The breadth of the work was made possible by close-knit collaborations among a team of experts on tumor biology, glial biology, immunology, human pathology, bioinformatics and mouse genetics. A strong team effort of the three co-first authors was absolutely instrumental during the course of this challenging project, Zong noted.

What Is Biotechnology? Where Is It Headed at UVA? END_OF_DOCUMENT_TOKEN_TO_BE_REPLACED