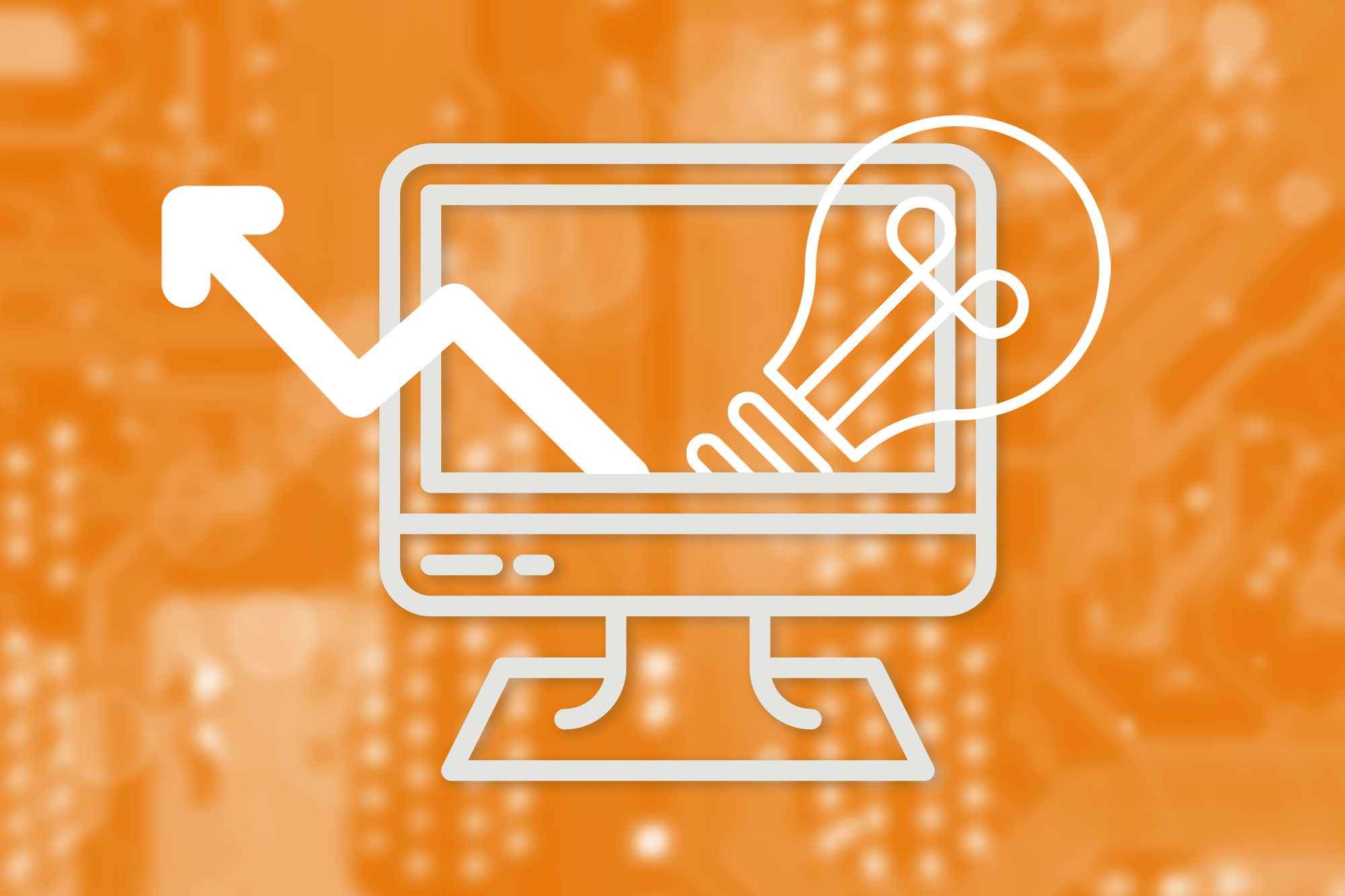 Most people know that Apple developed the iPhone. But what most people don’t know is that the iPhone contains more than 100 innovations originally developed at universities around the country.

While Apple was the system integrator and product developer, the company didn’t create the underlying base technology. This occurred in university laboratories, funded largely by basic research from federal agencies such as the National Science Foundation, NASA and the Department of Energy.

University of Virginia Licensing & Ventures Group Executive Director Richard W. Chylla frequently shares this fact when discussing the impact that university technology transfer offices can have on the world.

Many companies would never get off the ground without federal funding, which is why Chylla said he is so thankful for the federal Creating Helpful Incentives to Produce Semiconductors and Science Act that was signed into law in August.

Known as the “CHIPS and Science Act,” it authorized $3.1 billion over the next five years to support technology transfer capacity-building for research institutions. This includes support for identifying academic research with potential for technology transfer and commercialization, ensuring availability of technology transfer expert staff, helping to offset cost of patenting and licensing, developing private sector partnerships and supporting education and training of entrepreneurial students and faculty. 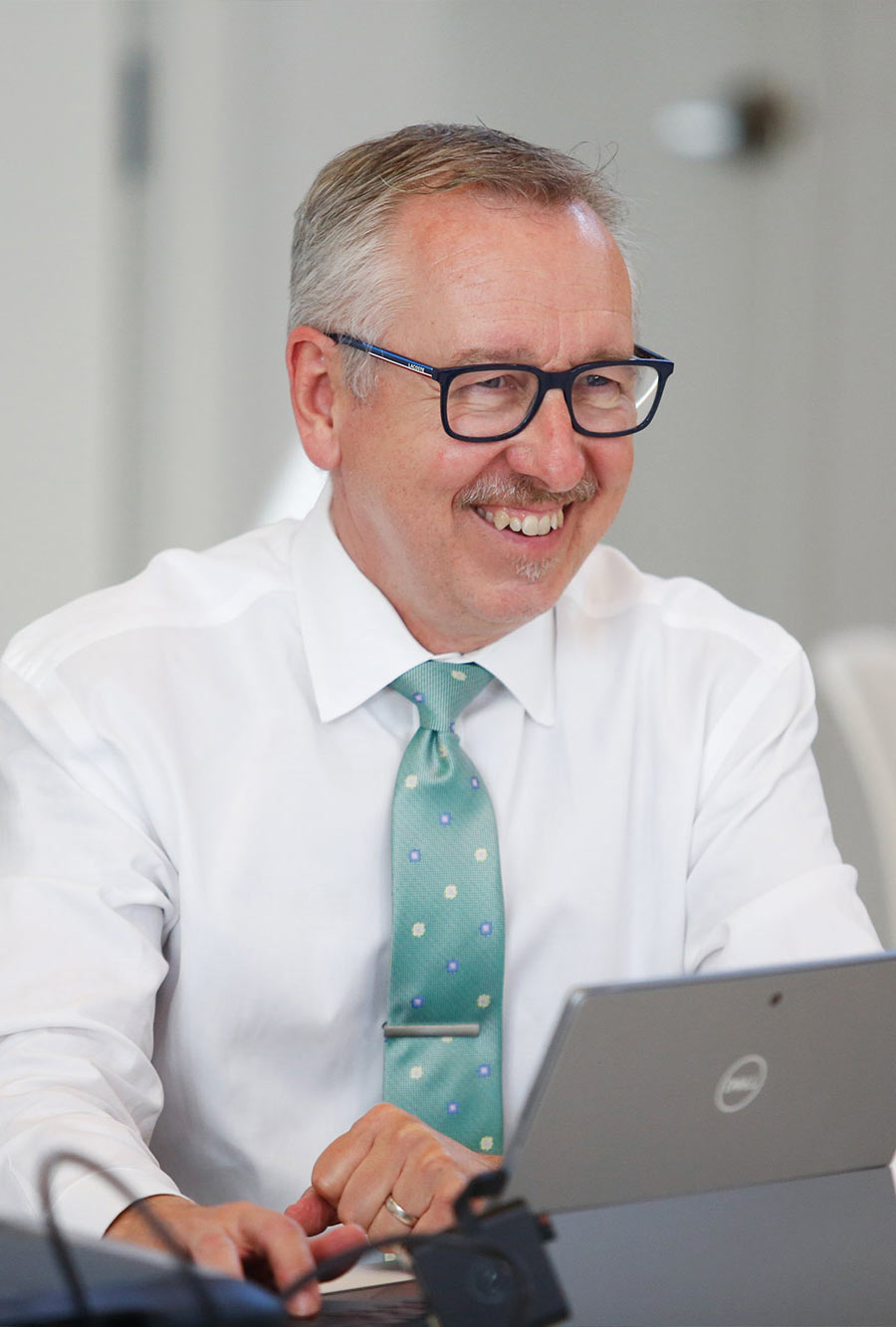 The funds, which have yet to be appropriated, will also support the establishment of Collaborate Innovation Resource Centers that promote regional technology transfer.

“There have been a number of programs over the last 25 years that have been set up in the state of Virginia to help entrepreneurs get started,” Chylla said. “The CHIPS and Science Act is going to help to accelerate that by sending money from the National Science Foundation into the commonwealth to create more venture financing for strong businesses and university infrastructure to support them. This is sorely needed – especially for life sciences companies.”

Last month, Chylla – who has been at the helm of the Licensing and Ventures Group since January – and one of the group’s entrepreneurs in residence, Andy Krouse, met with U.S. Treasury Secretary Janet Yellen, U.S. Sen. Tim Kaine and U.S. Rep. Gerry Connolly and others at a Virginia business incubator in Herndon.

“We explained to Secretary Yellen and the group that it’s just very expensive on the life sciences side to get these companies up and running and keep them sustained. It’s a much different financial model than, say, software companies or even biomedical devices,” Krouse said. “Therapeutic discovery work for new drugs is very expensive, and that’s been a shortcoming in the commonwealth – we haven’t had the resources. But this new CHIPS Act is going to help accelerate the investments here.”

Q. Why are these potential funds from the CHIPS and Science Act so vital?

A. First of all, the semiconductor industry is one of the most important sectors for modern industrial economies. Semiconductor chips are ubiquitous in all electronic products, ranging from consumer appliances, smartphones and automobiles to aircraft. The United States pioneered the development of semiconductors and microprocessors, but allowed much of the technology and manufacturing to move offshore. Not only can this result in supply-chain disruptions like we have observed during the pandemic, but there are national security concerns when we don’t control the development, manufacturing and sourcing of these technologies. The CHIPS and Science Act provides financial incentives for companies to invest in these technologies in the United States.

The act also goes further. It provides funding to the National Science Foundation Translational Innovation Partnership directorate for supporting infrastructure and tech transfer offices, like the Licensing and Ventures Group, to move more technology out of university labs into the private sector.

Q. What are some examples of UVA startups that have received federal funding in the past and are now making significant societal impacts?

Another good example occurred about six years ago when LVG made its first investment from the University’s Seed Fund in TypeZero Technologies, whose artificial pancreas technology we had helped license. TypeZero was subsequently purchased by DexCom Inc., which provides glucose monitoring for people with diabetes.

Q. Are there some UVA companies just getting off the ground that have benefitted from federal funding of the basic science and could be poised to have similar impacts?

A. One of our current Seed Fund companies, Mission Secure, protects clients in the energy, defense, autonomous systems, maritime and critical infrastructure industries prepare for and protect against cyberattacks.

QC82 Inc., one of our new ventures, is working to deliver photonic quantum computing by using breakthroughs in on-chip quantum photonics and room-temperature photodetection. This means maintaining U.S. leadership in this next generation of high-speed computing, solving problems too complex for classical computers.

Q. Why are patents so crucial to the success of the commercialization of university technology?

A. Patents provide essential time-limited protection that incentivizes companies to invest the millions of dollars it takes to develop early-stage technology into products, services and health care innovations that improve our quality of life. Without this protection, no company would want to be the first to invest in bringing a new technology to the market if a competitor can just copy the product immediately.

If you look at the growth of GDP in developing countries historically, significant GDP growth was achieved after countries implemented strong patent and intellectual property protection.

Q. What was your overall message to Secretary Yellen, Sen. Kaine and others you met with?

A. Thank you for all your support for legislation and programs that continue to fund the development of basic science, and the downstream infrastructure that supports the translation of basic science into partnerships with industry that brings the benefits of this technology to the American public.

This investment over the past 75 years by the U.S. has proven [late American engineer, inventor and science administrator] Vannevar Bush’s statement true – that “basic research is the pacemaker of technology progress.”

When Less Is More: How Harnessing the Power of Subtraction Can Add to Life END_OF_DOCUMENT_TOKEN_TO_BE_REPLACED 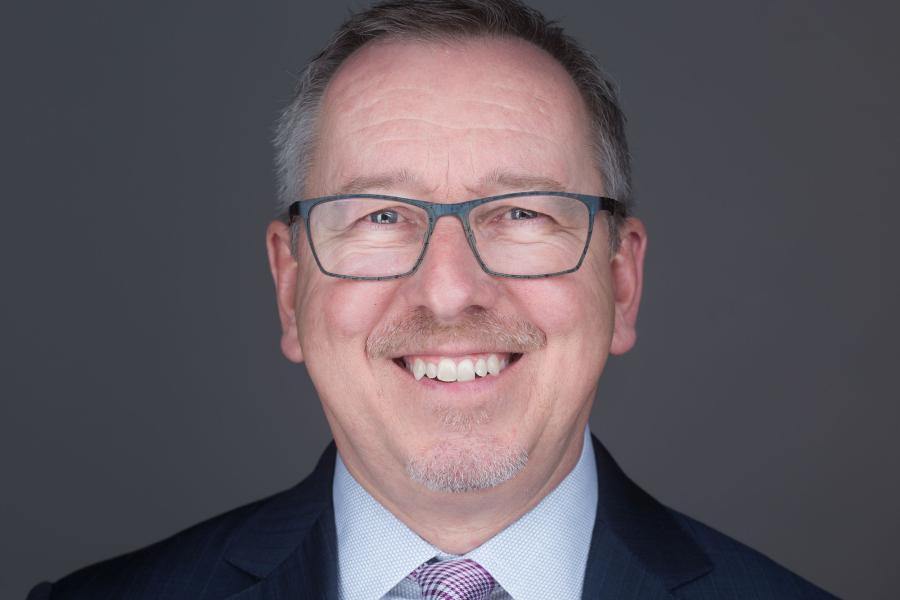 Fly Me to the Moon: New Licensing & Ventures Leader Has Big Goals 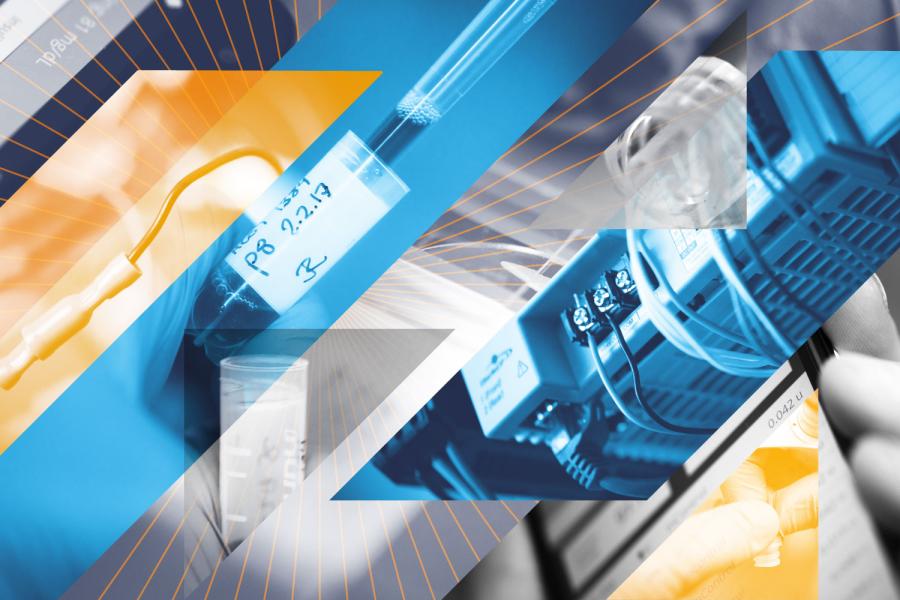 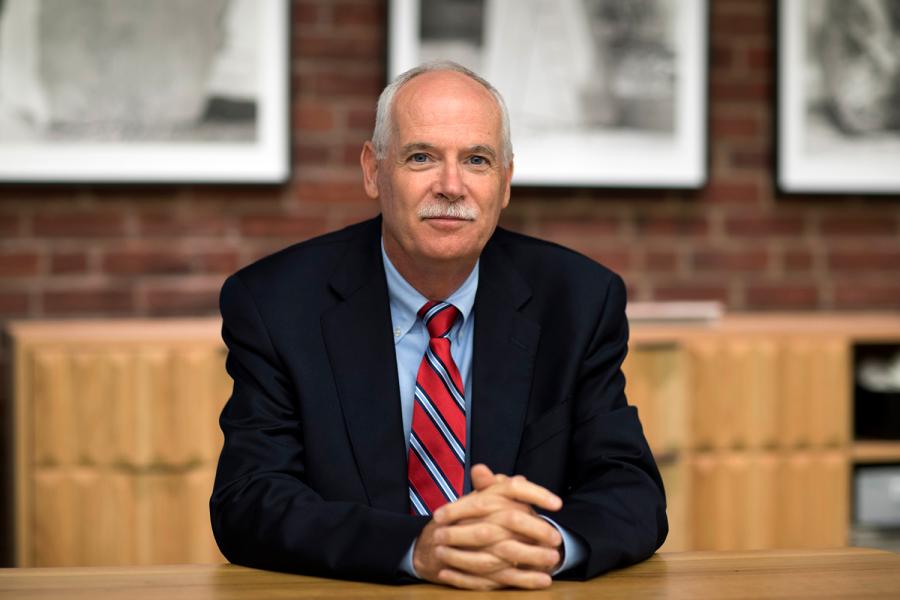