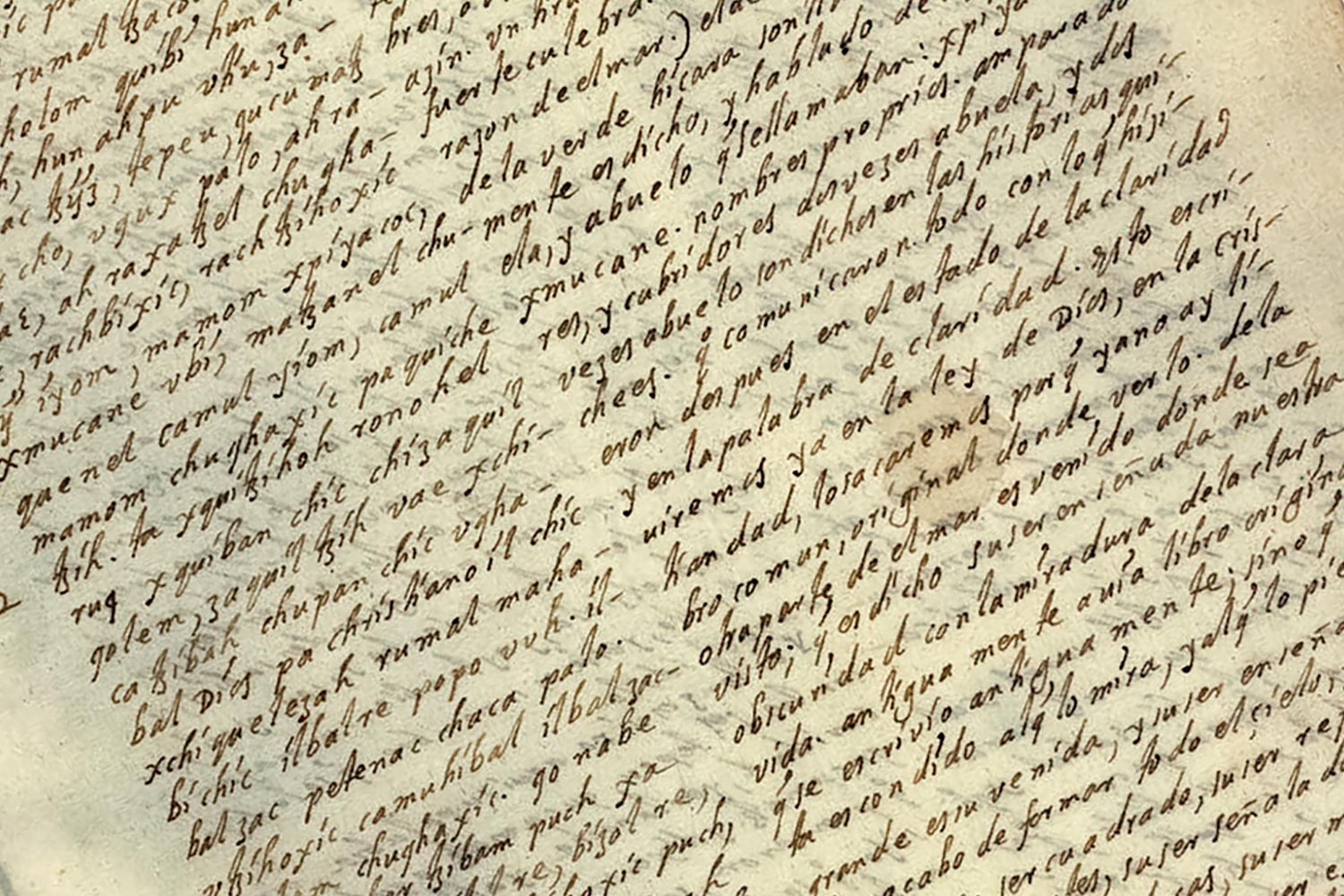 In a Spanish department seminar, Will Norton studied the Popol Vuh, a mythological and historical document of the people of the central Guatemalan highlands.

According to the Endangered Languages Project, more than 40% of the world’s languages are in danger of extinction. Each one that’s lost takes with it a unique body of knowledge and cultural insight, but with Will Norton’s help, a handful of those languages could have a fighting chance.

Norton graduated from the University of Virginia in December with a bachelor’s degree from the College of Arts & Sciences’ linguistics program. His interest in languages took root in high school during an internship with a publisher working on a project on Native American mythology. During the project, Norton was introduced to Dena’ina, a language spoken by a small population of people living in Alaska’s Cook Inlet region. The experience opened up a whole new reality for Norton. 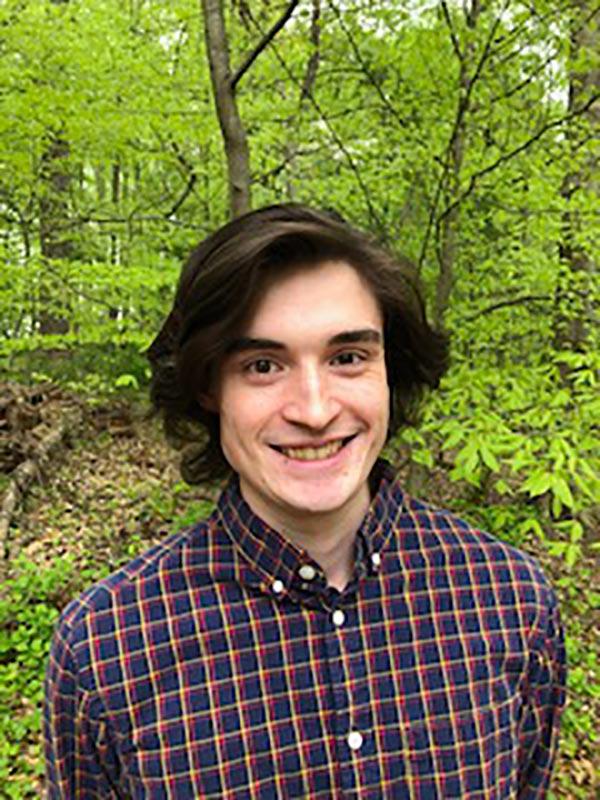 Will Norton is planning to attend graduate school in linguistic anthropology to further his study of dying languages. (Contributed photo)

“Languages are deeply connected to worldviews, and there is a very big difference between the worldview described by Dena’ina and that of American English,” Norton explained. “When I started studying Dena’ina, I realized that learning it was almost like peeking into an alternate universe.”

When he got to UVA, “I declared my major early, because I knew what I wanted to do,” Norton said, adding that he continued to work on the mythology project throughout his undergraduate career.

“Linguistics at UVA is a very small program,” Norton said, “But it’s very interdisciplinary, and it’s very closely connected with anthropology and other departments. And there’s a very strong focus on what makes it relevant to people.”

At UVA, Norton found an opportunity to study Quechua, the language of the Incan Empire that’s still spoken in Peru, Bolivia and Ecuador, and he managed to get involved in a Spanish Department seminar that was working on a digital edition of the Popol Vuh, a mythological and historical document of the people of the central Guatemalan highlands.

The seminar introduced him to K’iche’, a Mayan language still spoken by a small segment of the Guatemalan population, and the experience led him to the College’s Institute of World Language, which gave him a chance to spend two years studying the endangered language and some of its cultural artifacts like the Popol Vuh, which provides a window into the history of the Mayan people prior to Spanish conquest.

He followed the experience with a study abroad program in his third year that allowed him to meet with native speakers of the language. K’iche’ is still spoken in the town where he studied. But, he said, “Increasingly the kids are not speaking it. They’re speaking Spanish as their first language, but it was very interesting to talk to people there. They value their language and they want it to be passed down, but they want their kids to speak Spanish.”

The decision to finish his degree early was a difficult one to make, but it gave him a unique opportunity to spend two weeks in Alaska in February of this year. While he was there, he said, “I got to meet people who are trying to revitalize the Dena’ina language because it now has only a couple of speakers who are left alive. But there’s a strong effort to teach it to kids and bring it back into daily use, so I got to go and visit the people who are doing that.”

As an undergraduate, Norton also established a club for those interested in Esperanto, a language that was created in 1887 with the intention of it becoming a universal language.

“I worked pretty hard at getting it started, and I’ve tried to grow it over the years, but we never quite got it to the size where it’s sustainable,” Norton said. “But even so, it was worth doing. It’s another way of thinking about how language could be relevant in the world.

“The language was created in hopes that it might help bring peace or help improve the world in a way, but it hasn’t quite reached the high bar they set for it when it was invented. But some interesting things have come of it. There’s a whole body of literature [in Esperanto] that is very much worth reading.”

Along with Norton’s interest in dwindling and little-known languages came an interest in understanding why it’s important to preserve them when so much of the world sees more practical benefit in communicating in languages like English or Spanish. As a student, he worked closely with his adviser, Lise Dobrin, director of UVA’s linguistics program, to get to the heart of the matter of what we’ve lost when a language is lost.

There is linguistic data that matters to scholars, but more than that, Norton explained, languages provide us with a way to define ourselves as individuals and as a culture. “We define ourselves through our relationships,” Norton said, “and how do you form relationships without language?”

Norton is taking some time off after graduation, but he’s hoping to attend graduate school in linguistic anthropology to further his study of dying languages and the measures scholars are taking to keep them alive.

“I know he will be applying to graduate programs in linguistics and anthropology on the next cycle. It will be the lucky program that gets him for a student,” Dobrin said. “But I trust we will all be learning from him soon enough.”