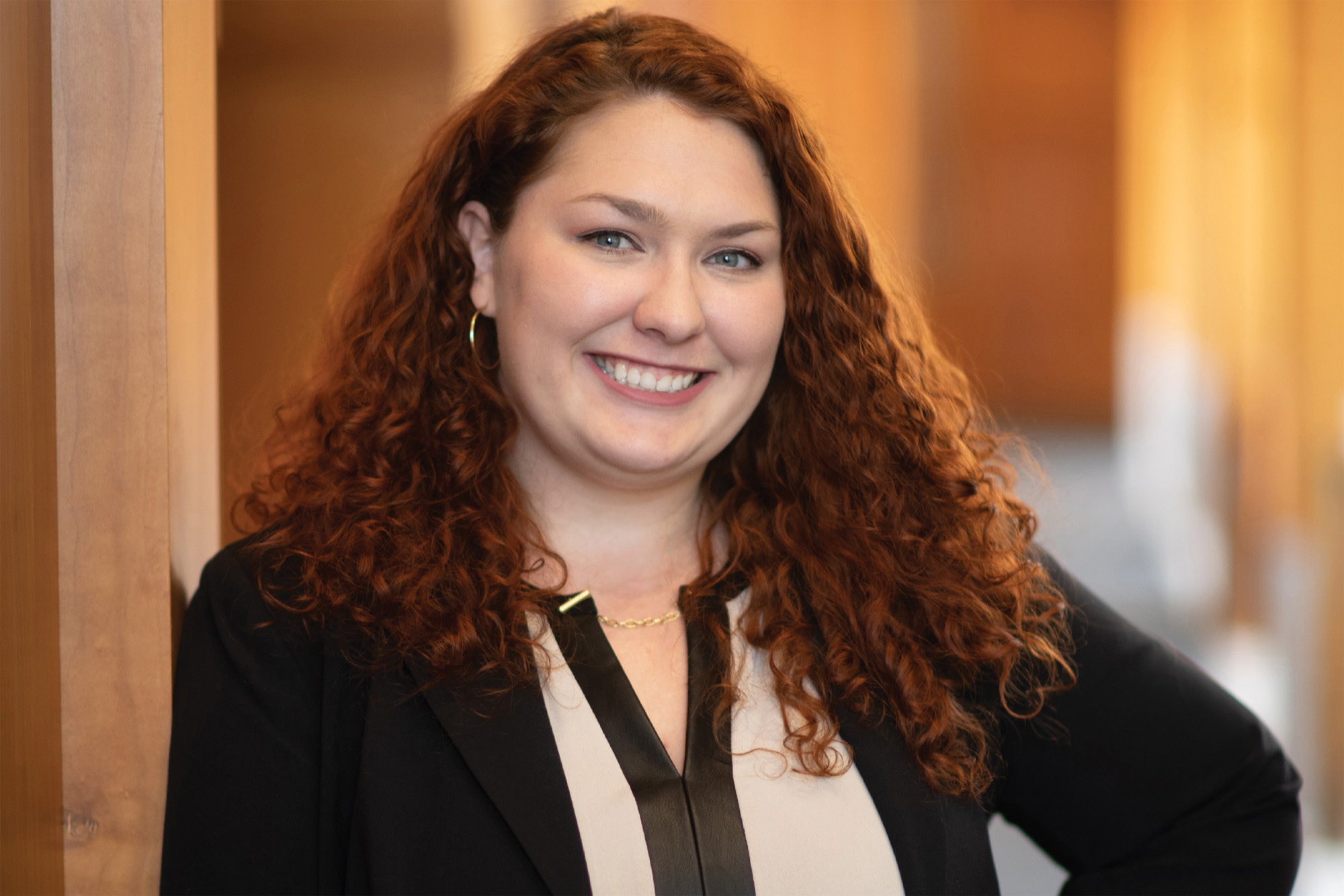 After graduation, Elizabeth Harris will serve as a Kennedy Fellow with the Maryland Public Defender’s Office in the Juvenile Justice Division. (Photo by Jesús Pino)

For Elizabeth Harris, there are some things she can’t unlearn, unknow or unsee from having been a part of the foster care system. But after she graduates from the University of Virginia School of Law on Sunday, she hopes to use her degree, skills and passion to undo some of the problems she witnessed.

When Harris was growing up in Texas, her biological mother, a single mom suffering from substance abuse and mental health problems, would often leave her to fend for herself. Friends asked her, then and now, why she didn’t call Child Protective Services to let the system help.

“I kind of knew from a very young age that it is not designed to be able to help,” she said. “The foster care system puts a lot of kids in worse situations.”

From ages 10 to 16, she had little say in the matter. State officials removed her from the home – and separated her from her siblings – three times before her grandparents adopted her at 16. Calls to her case worker were sent to a voicemail that couldn’t accept any more messages. Emails would go unanswered, she said. At that point, she began to consider how the system deals with kids who don’t have the support that her grandparents provided.

“I just kind of kept thinking about how broken the system was and how I could see so many kids falling through the cracks,” Harris said.

Looking back at her own largely unsupervised youth outside of Houston, Harris said she’s pretty sure she engaged in activities – whether out of desperation or boredom – that would push a kid into the juvenile justice system by today’s standards.

“Now you can be transferred to the criminal justice system very easily,” she said. “So many of those things that are now criminalized can ruin a kid’s life. And [society is] also cutting down on other protections, like legal help and the ability to have your records sealed and expunged.”

Harris attended Texas State University because it offered a criminal justice degree program and was close to home. Her junior year, her juvenile justice class took a field trip to a youth detention center. In that moment, her career path crystallized before her.

“I just remember going into the facility and thinking, ‘This is it. This is what I’m doing,’” she said.

She studied hard for the LSAT and was admitted to UVA Law’s Class of 2022, likely the only member of the class who can say they attended 13 different schools before high school.

Although a stable family may have been just out of reach for much of her life, Harris knew immediately that she had found a home at UVA, from clicking with classmates to joining the school’s many student organizations and hands-on legal assistance clinics dedicated to poverty and juvenile justice.

On Grounds, she was the president of the Public Interest Law Association and helped launch PILA+. The program targets student-raised funds – nearly $60,000 in a typical year – toward student recipients of the Law School’s public service grants who need additional support due to the location of their summer jobs.

Harris has also served as the membership chair of the Program in Law and Public Service and the treasurer of the Child Advocacy Research and Education organization. She provided research assistance on the Juvenile Justice Restatement Project for law professor Richard Bonnie, served as a youth advocate at Charlottesville’s Legal Aid Justice Center and was a student advocate in the Holistic Juvenile Defense Clinic, working with the region’s public defender’s office.

Over the summers, she interned in Connecticut at the Center for Children’s Advocacy and at the Juvenile Law Center in Philadelphia. She also participated in a summerlong pro bono project with the Piedmont Court Appointed Special Advocates office.

Professor Crystal Shin, who supervised Harris’ holistic clinic work, called Harris the “ultimate team player,” citing the unusual nonlegal research she was willing to do for one particular case.

“Through the course of the semester, the same case entailed several more petitions, multiple court appearances, complicated family dynamics and numerous case emergencies,” Shin said. “Lizzy rose to the challenge each time, always volunteering first to call the client, research an issue or help her clinic partner with a task.”

This exceptional commitment to public service earned her the Claire Corcoran Award, as well as a fellowship to help fund the work in Philadelphia. After graduation, Harris will serve as a Kennedy Fellow with the Maryland Public Defender’s Office in the Juvenile Justice Division’s Anne Arundel office. (The Robert F. Kennedy Public Service Fellowships provide a salary to Virginia Law graduates working for a year in qualifying public service employment. Fellows are also eligible to participate in the Virginia Loan Forgiveness Program.) The post will allow her to focus solely on juvenile justice, a rarity for new public defenders.

Harris’ only regret about her law school years was that the COVID-19 pandemic constrained the time she could spend with her classmates.

“Law school felt like the first place in my life where I actually belonged, and I really just loved being around everyone,” she said.

She also lauded her professors and mentors for helping her identify her strongest interests, while teaching her to accept that her future is yet to be written.

“I knew I wanted to go to law school since high school, so I’m not the most flexible person when it comes to career planning,” Harris said with a laugh. “So I think that’s been a good reminder that you’ll start out somewhere and you cannot tell where you're going to end up – but it’ll be somewhere good.” 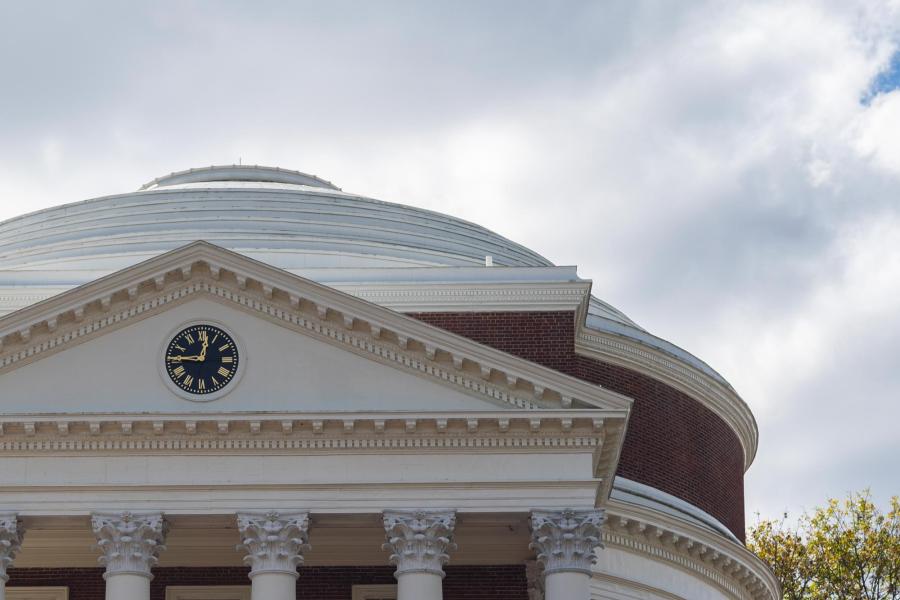 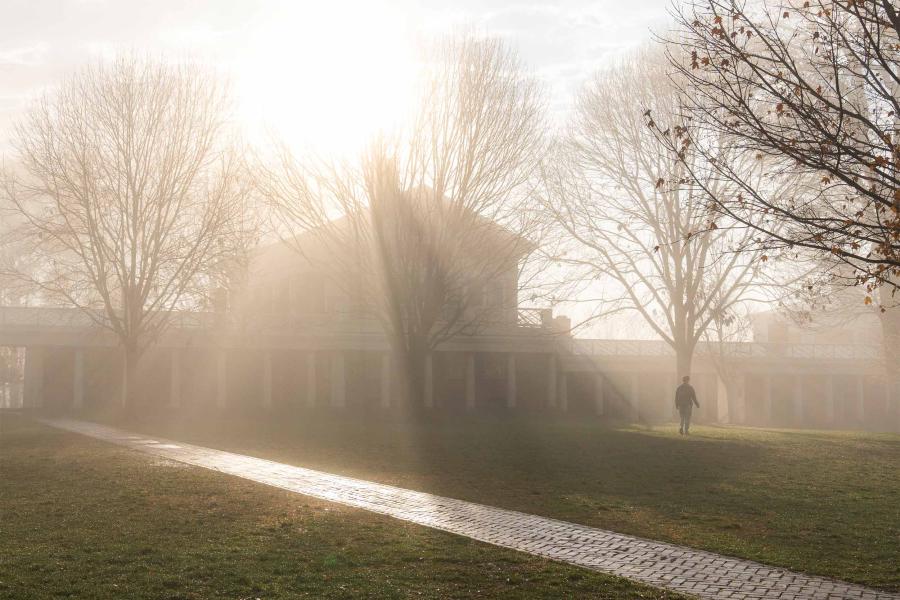 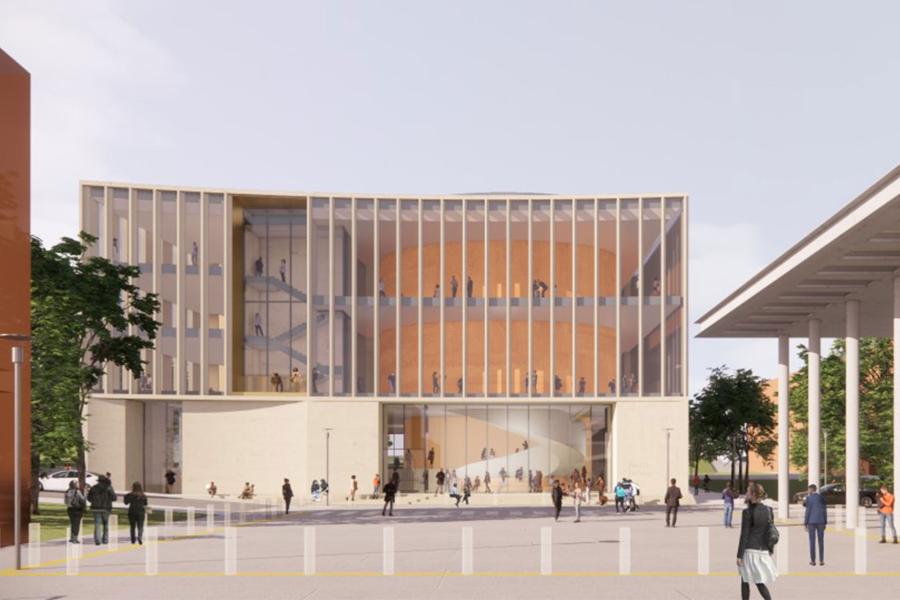