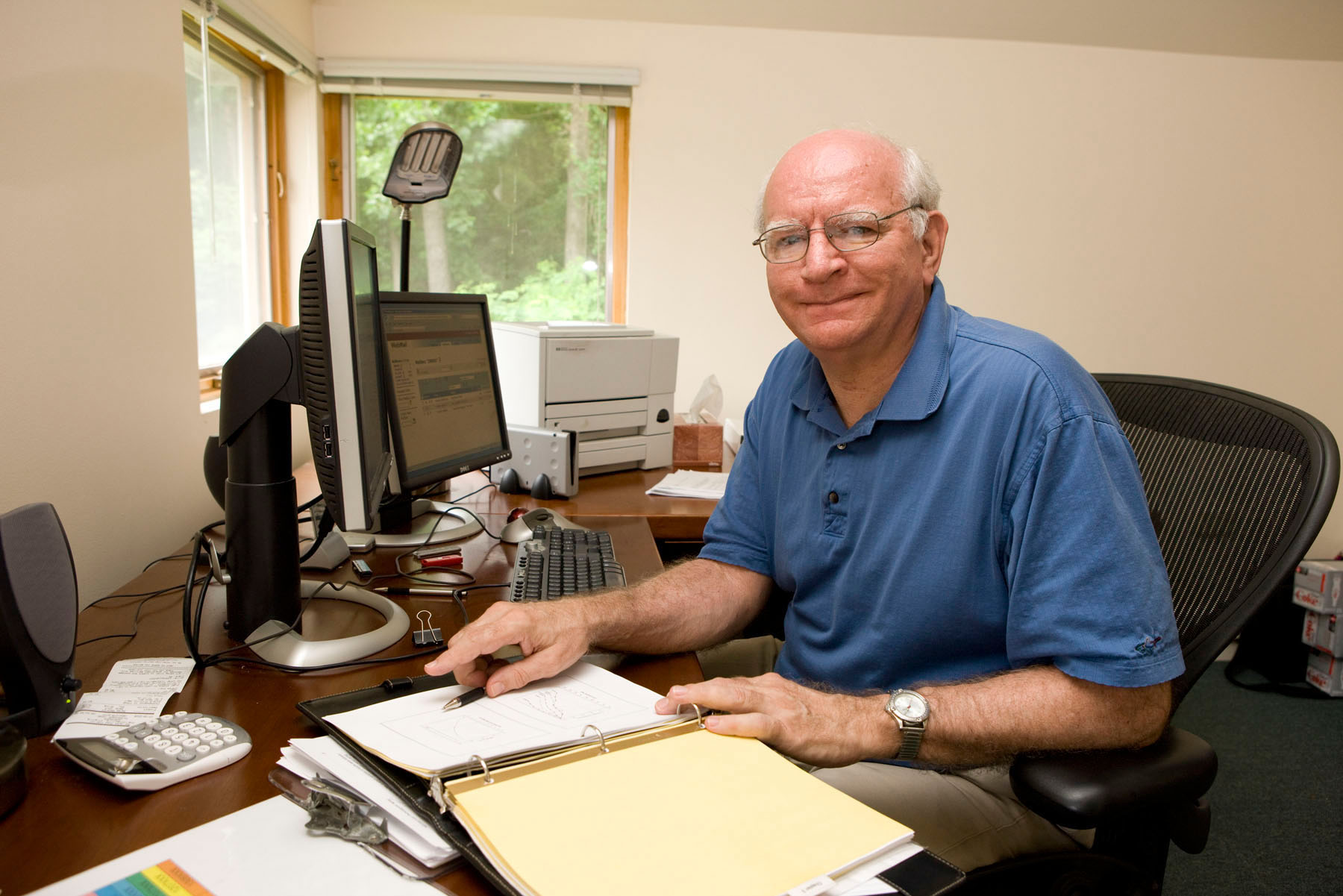 March 18, 2009 — A new study indicates that some aspects of peoples' cognitive skills — such as the ability to make rapid comparisons, remember unrelated information and detect relationships — peak at about the age of 22, and then begin a slow decline starting around age 27.

"This research suggests that some aspects of age-related cognitive decline begin in healthy, educated adults when they are in their 20s and 30s," said Timothy Salthouse, a University of Virginia professor of psychology and the study's lead investigator.

His findings appear in the current issue of the journal Neurobiology of Aging.

Salthouse and his team conducted the study during a seven-year period, working with 2,000 healthy participants between the ages of 18 and 60.

Participants were asked to solve various puzzles, remember words and details from stories, and identify patterns in an assortment of letters and symbols.

Many of the participants in Salthouse's study were tested several times during the course of years, allowing researchers to detect subtle declines in cognitive ability.

Top performances in some of the tests were accomplished at the age of 22. A notable decline in certain measures of abstract reasoning, brain speed and in puzzle-solving became apparent at 27.

Salthouse found that average memory declines can be detected by about age 37. However, accumulated knowledge skills, such as improvement of vocabulary and general knowledge, actually increase at least until the age of 60.

"These patterns suggest that some types of mental flexibility decrease relatively early in adulthood, but that how much knowledge one has, and the effectiveness of integrating it with one's abilities, may increase throughout all of adulthood if there are no pathological diseases," Salthouse said.

However, Salthouse points out that there is a great deal of variance from person to person, and, he added, most people function at a highly effective level well into their final years, even when living a long life.

One of the unique features of this project in the University of Virginia Cognitive Aging Laboratory is that some of the participants return to the laboratory for repeated assessments after intervals of one to seven years.

"By following individuals over time, we gain insight to cognition changes, and may possibly discover ways to alleviate or slow the rate of decline," Salthouse said. "And by better understanding the processes of cognitive impairment, we may become better at predicting the onset of dementias such as Alzheimer's disease."

They hope to continue their studies over many more years, with many of the same participants, to gain a long-term understanding of how the brain changes over time.