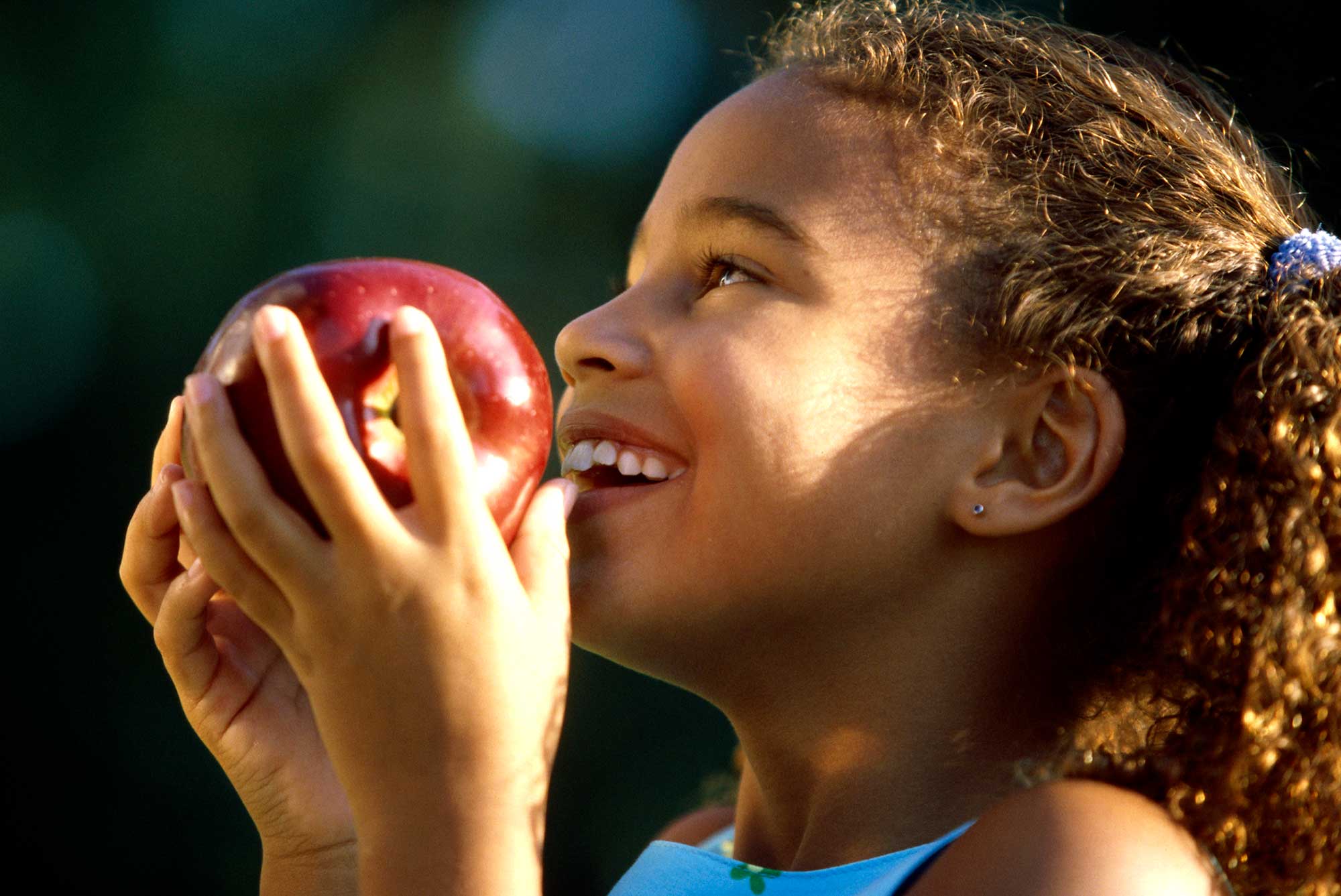 Students watch as pieces of glitter float furiously around inside a recently shaken jar. The glitter, their teacher tells them, is akin to their emotions; after being provoked, if they wait and give it time, the glittery chaos inside the jar will eventually settle and calm will be restored.

This lesson is just one of many elementary school students learn in Louisville, Kentucky, where the Jefferson County Schools district is partnering with the University of Virginia’s Youth-Nex Center and the Contemplative Sciences Center to implement a health and wellness program called the Compassionate Schools Project.

“The focus of the Compassionate Schools Project is on contemplation, in a broad sense,” said Patrick Tolan, who is the principal investigator of the project, alongside fellow Curry School of Education professor Patricia Jennings. “We’re trying to innovate and improve education for the 21st century by creating programs that will help kids develop into healthy, capable people.”

The Compassionate Schools Project was developed as a collaboration between UVA’s Contemplative Sciences Center and Youth-Nex Center. The latter is directed by Tolan and emphasizes promoting positive development among children. The project is intended to incorporate four essential components into the standard physical and health education curriculum: social and emotional learning, stress management, nutrition education and physical awareness and fitness.

“These are all ideas that we know can help, but they’ve never been put into a package that could be implemented in schools as a regular part of education,” Tolan said. “These are things that are really valuable because they educate the whole child, with attention to both long-term and short-term implications.”

The Compassionate Schools Project is aiming to produce concrete, scientific results that will lend themselves to regular use of the curriculum in schools across the country. A pilot version of the project that was completed last year suggested that it was received well by students, teachers and parents, and that it could be easily implemented in other schools.

“We wanted to make sure we conducted this study in a school system that is typical of America,” Tolan said. “Louisville is a mid-to-large sized city with the diversity and challenges of large urban districts, but also a place where we can say if it works here, it can work anywhere. Overall, the kids in these classrooms appeared more engaged.”

Now in its third year, the project has received an additional $1 million from the Robert Wood Johnson Foundation, a philanthropic organization that supports projects and research related to pressing health issues, to evaluate its effectiveness. The evaluation includes a trial involving 50 schools and more than 20,000 students. Half of the schools will continue to implement their current curriculum; the other half will implement the Compassionate Schools Project curriculum. For two years, students partaking in the latter will participate in a “practical living” course two times a week in place of typical physical education and health classes.

“They’re learning things like how to work together, how to develop healthy eating habits, physical poses that are very important in terms of agility and fitness, and how to be compassionate with, and care for, people who are different than them,” Tolan said.

The study will continue to evaluate the students for two years after their participation to determine whether it provides long-term benefits.

“We have learned that these projects tend to have more benefits over time rather than immediately,” Tolan said. “Also, they help the kids who need it most – the ones with fewer resources and more challenges – so we want to see if the benefits last and are greater for those with most need.”

Tolan said the project has the potential to have a positive impact on teachers as well.

“Half of the people in the teaching profession quit after five years. It’s an enormous waste of capability, training and resources and it hurts our education system,” he said. “The number one reason teachers quit is because the kids are too difficult to control, and that takes time away from teaching, which is what they are trained to do and find rewarding. This curriculum helps kids maintain their focus, which will result in them behaving and paying attention better, allowing teachers more opportunity to teach.”

According to Tolan, encouraging findings from the trial would mean the possibility of the Compassionate Schools Project curriculum becoming more widespread and reaching more youth at a critical point in their development.

“It could be put into schools anywhere as a regular part of the curriculum, while still meeting state and federal health education requirements,” Tolan said. “We want curricula to consider a child’s physical and mental health as well as their social capabilities so that they can learn more and achieve more.”