Congress Asks Facebook, Others to Preserve Jan. 6 Documents. What Does the Law Say? 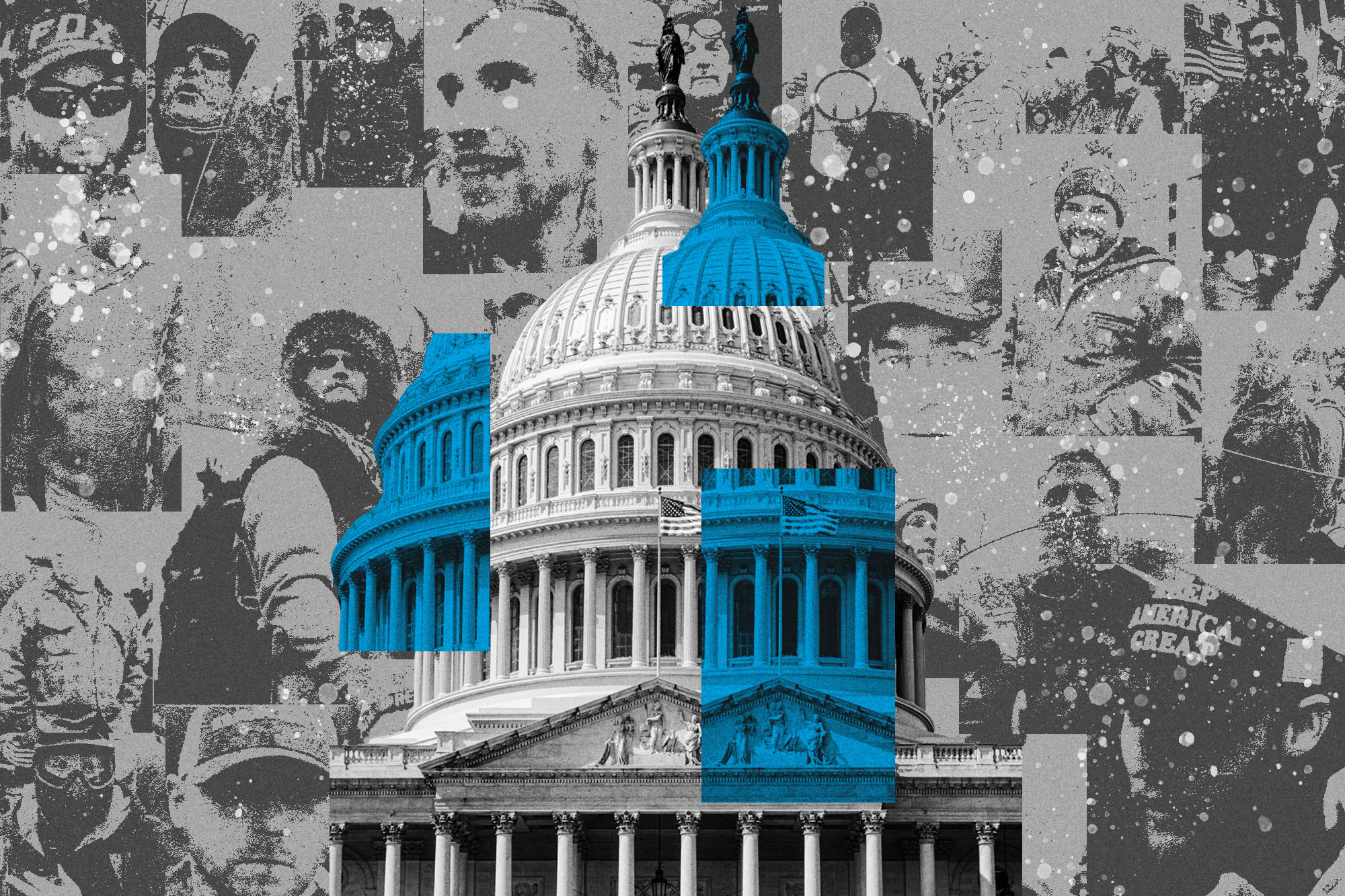 Late last month, a special congressional committee investigating the deadly Jan. 6 attack on the U.S. Capitol asked 35 social media and telecommunications companies to preserve the communications of hundreds of people potentially connected to the attack for possible review.

It is a sweeping request that includes the records of Republican members of Congress, including House Minority Leader Kevin McCarthy. McCarthy has threatened retaliation if the companies comply with the preservation request, which could be the first step in the U.S. House Select Committee ultimately issuing a subpoena of all of the communications.

To better understand these developments and where they could possibly lead, UVA Today reached out to Tom Haley, an expert on privacy law and the federal court system. Haley joined the faculty in the University of Virginia’s School of Law in 2020.

Q. Can you simply explain the situation for our readers?

A. So, there’s two different tracks. There’s a group of companies that got the preservation requests [from the committee], which includes both the social media companies and a lot of telecommunications and other companies. Those companies aren’t being asked to give the committee anything yet. They’re just being told, “Look, we’re investigating this. We are going to be interested in documents that we think you have. So please don’t delete anything that you might otherwise delete in the ordinary course of business.” 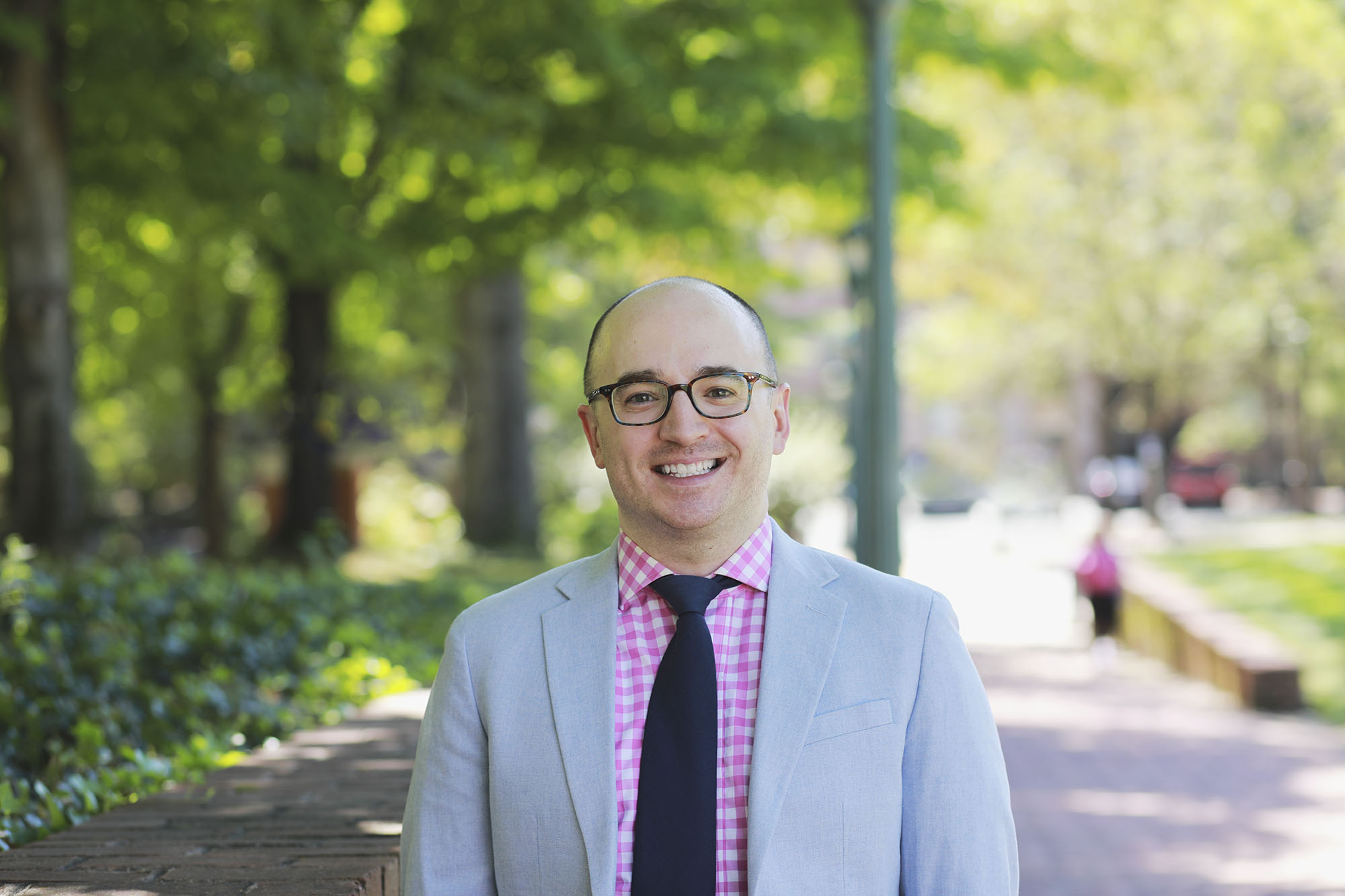 Then there’s a smaller group of social media companies that got actual requests for documents.

The big difference is that the documents that they’re asking for right now are not about individuals. They’re about election interference, misinformation and disinformation about the 2020 election; about how those platforms’ algorithms might have played into things; and … anything that those companies have been doing in response to the election or the Jan. 6 insurrection. The committee is asking for them to give up those documents now, basically.

Q. What are the legal stakes?

A. The legal stakes are not that high. Basically, there are not a lot of legal obstacles to the kind of information that’s being sought, and especially just for the preservation request. In civil litigation, this is a very common thing that you see whenever there’s a dispute; you send the preservation request, and a company or an individual is bound to heed that. So, just having to suspend deletion of this information is not a super-big deal.

If the committee does come back and asks for production of some of these documents, that’s a little trickier. But still, there’s not much in the law that would give a basis for refusing to produce the information. And there’s also, I think, some question of what obstacles there are that may be even diminished in the context of a Congressional subpoena, because Congress has pretty broad power in what it’s allowed to request as long as it’s related to legislative activity or potential legislative activity.

Q. Minority Leader Kevin McCarthy, a Republican, is hoping to become the next speaker of the House if his party wins a majority in the 2022 elections. He Tweeted a threat to the subpoenaed companies, saying that “a Republican majority will not forget” if the firms hand over information. How do you see things playing out as this whole process moves forward?

A. It’s a troubling statement, because it’s basically a threat against these companies that they shouldn’t comply with the law. They are obligated to respond to these subpoenas, and if there’s not some legal basis to refuse to produce information – which, as far as I’m aware, there is no such basis – then effectively he’s saying, “Break the law. Hold yourself in contempt of Congress or else when we get back into power, we’re going to do something.” There is an “or else” implied there. I think it’s troubling to see a major party leader basically threatening people into not following the law. It sounds a little bit like obstruction [of justice].

And there are even some stronger statements. I saw Marjorie Taylor Greene, a Congressional representative from Georgia, say that if these telecommunications companies go along with the requests, “They will be shut down. And that’s a promise.” And that’s not the sort of thing you want to see an elected leader saying about compliance with the law.

Q. How have the companies responded so far? And what about those firms that specialize in encrypting messages?

A. There are a lot of companies that basically have not said anything, as far as I can see so far. I’ve seen that Reddit, Snapchat and Discord have all said that they will comply. With Facebook and Google, what I’ve seen from them is a little bit more like, “We’re going to work with the committee on this.” They haven’t just said, “We want to turn over everything.”

The only company I’ve seen so far that has said that they won’t comply is the company called Proton Technologies. They’re a Swiss company that, among other things, is an email provider. And so, they’ve said under Swiss law they’re forbidden to share this information that they’re being asked for. And interestingly for them – and I think this is true for several of the companies that got these requests – they can’t actually give up the contents of the communications, because their claim to fame is that they provide encrypted email service and they have designed it such that they don’t have any way to decrypt the emails. So, Congress is free to ask them for these contents, but unless they have some way of cracking that encryption, it’s not going to do them any good.

Congress sent the preservation requests to [the encrypted messaging apps] Signal and to Telegram, and it’s the same deal there. The whole reason for those services, basically, is these are encrypted and no one can see what you’re saying. So, Congress is probably not going to get a lot out of those requests.

Q. Is this action something new or is there some precedent?

A. It’s not something I think the Congress does all that frequently. But we’ve just in the last couple of years had the big fight over [former President Donald] Trump’s tax returns and the congressional subpoenas for those. And then also separately, there were the state proceedings that were requesting those.

There is Supreme Court precedent on Congress’s power to issue subpoenas, and the source of that power and any limitations on it. I’m not personally aware of congressional subpoenas to tech companies, although it wouldn’t surprise me if there have been some or if there are more coming in other contexts. For instance, there’s a lot of interest in the monopoly side of things and antitrust.

We may see some movement there from Congress, but it’s more common to see it from the Department of Justice or other executive branch actors. In that realm, the various tech companies get – some of them – hundreds of thousands of subpoenas from either the U.S. government or state law enforcement agencies. It’s just a thing that they’re dealing with all the time. For the bigger ones, I’m sure they have a very well-oiled machine in terms of how they how they deal with these and how they respond. Some companies have transparency reports now that they do on a quarterly or annual basis. They’ll say, ‘Look, we got this many subpoenas from states or the federal government and we objected to this many and we gave up information on this many.” So, at least, the people who use those services have some way to see how often this is happening.

Q. Do you have any other reflections to share based on your expertise in privacy law and the federal courts?

A. It’ll be interesting to see how this develops. I think it seems kind of inevitable that these preservation requests are going to turn into requests for specific information. And it may be quite a long time before we find out what they’ve requested and what they’ve gotten and where they’re going with it.

Along with that, it’s going to be interesting and informative to see how the Republican Party continues to respond here – and what they actually do if they get the majority in 2022.

Q&A: Assessing the Risks and Rewards of Pelosi’s Plan to Visit Taiwan END_OF_DOCUMENT_TOKEN_TO_BE_REPLACED

These Giant Wind Turbines, Inspired by Palm Trees, May Be the Future of Renewable Energy END_OF_DOCUMENT_TOKEN_TO_BE_REPLACED