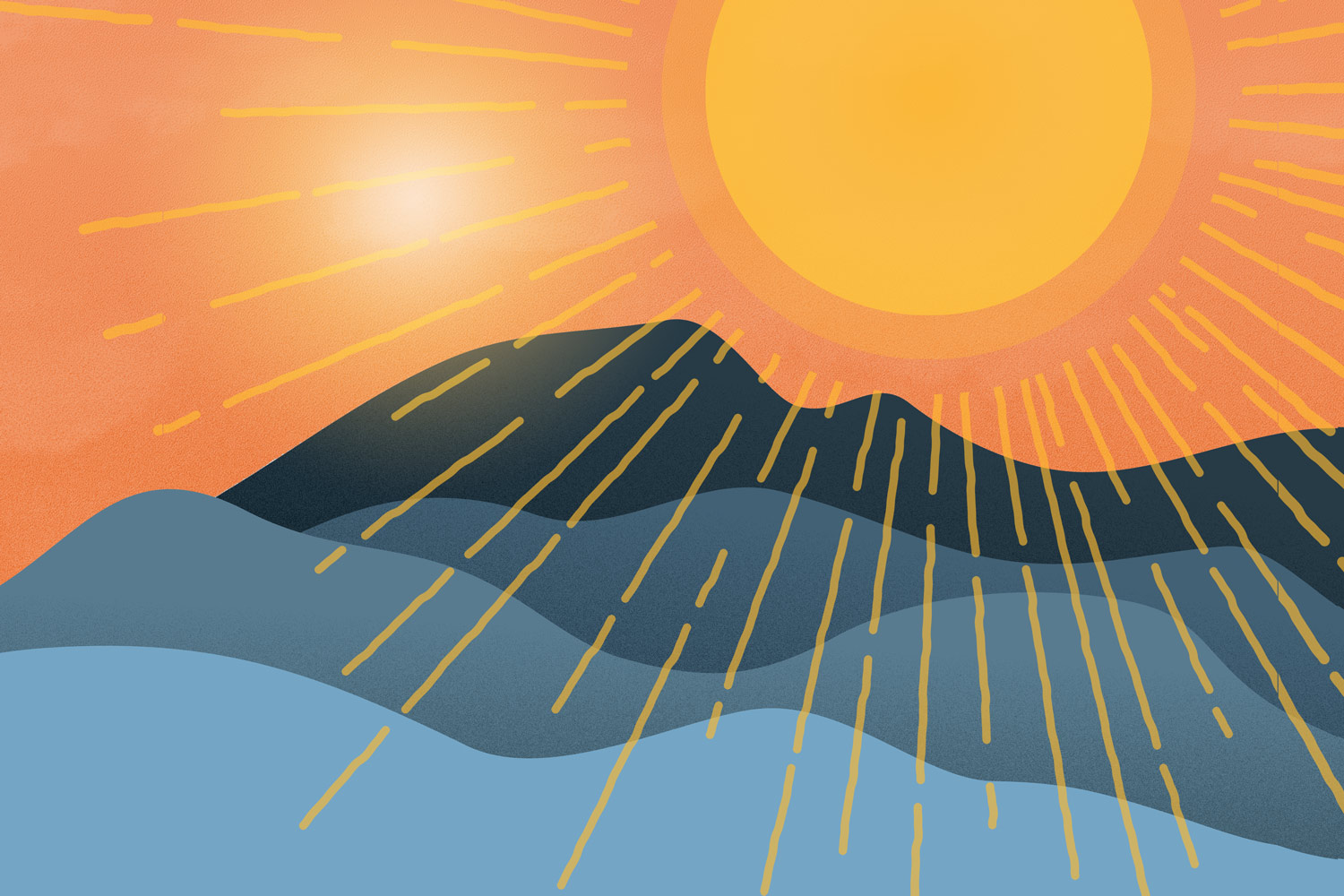 Performances by Dave Matthews Band, Justin Timberlake, Pharrell and Ariana Grande will be among the highlights of a blockbuster free concert scheduled for Scott Stadium on Sept. 24.

“A Concert for Charlottesville” promises to energize and uplift the community in a celebration of inclusion.

Dave Matthews Band, host of the “Evening of Music and Unity,” generated the idea of the multi-act show following the violent demonstrations at UVA on Aug. 11 and in downtown Charlottesville on Aug. 12. 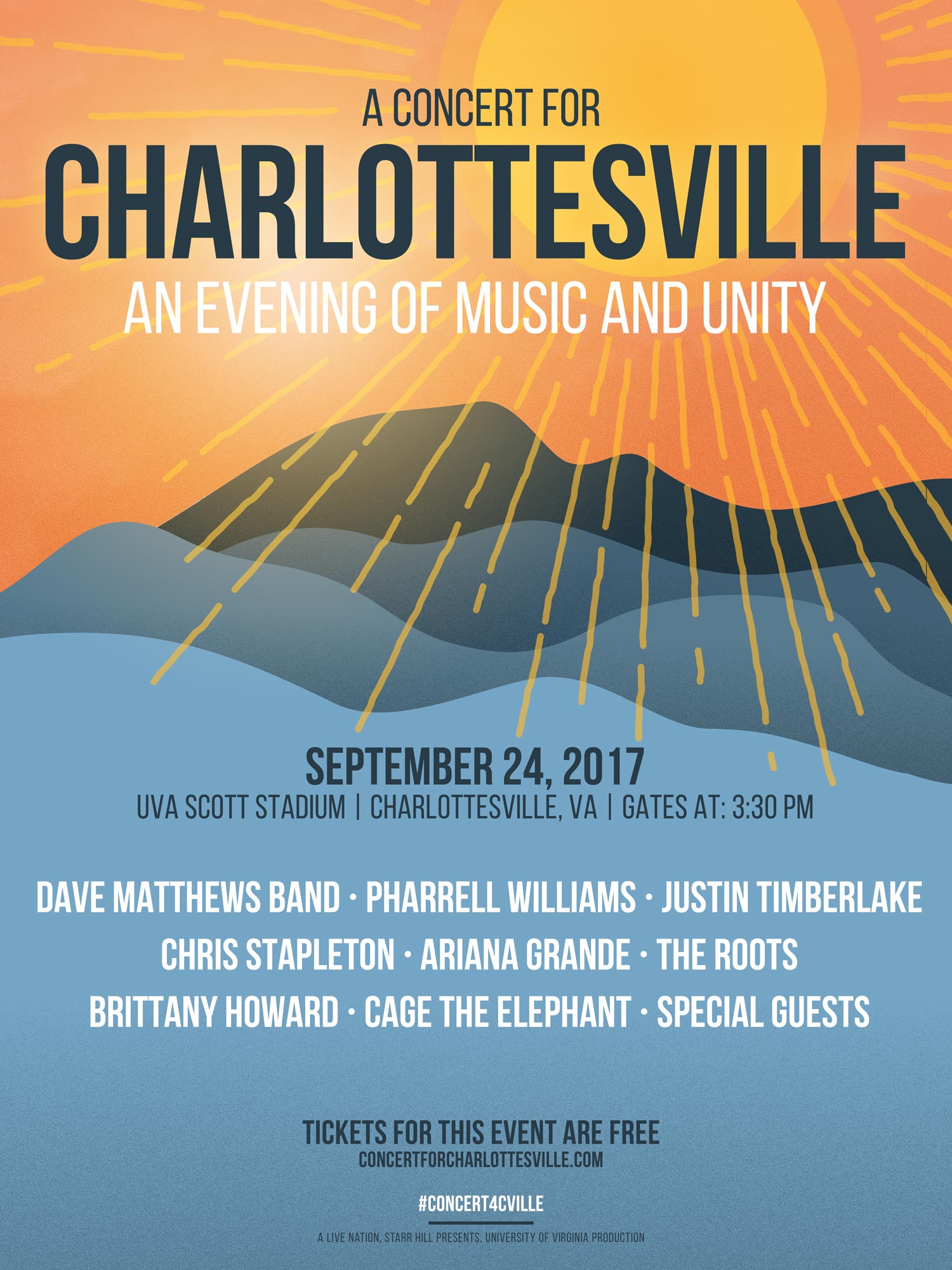 While tickets are free, attendees are encouraged to make a donation to the “Concert for Charlottesville Fund” at the Charlottesville Area Community Foundation. Donations can be made here. Beneficiaries of the fund will include victims of the events in Charlottesville on Aug. 11 and 12, and their families, first responders, and organizations devoted to the promotion of healing, unity and justice locally and nationwide.

Tickets will be allocated initially to residents of the greater Charlottesville area, and also to UVA students, faculty and staff. An online ticket request period is currently underway at www.concertforcharlottesville.com and will end on Monday, Sept. 11, at noon. Service charges may apply. A limited number of tickets will also be available at a walk-up, no-service-charge box office at John Paul Jones Arena on Friday, Sept. 15, at 10 a.m.

University officials said plans have been put into place to assure that the David A. Harrison III Field at Scott Stadium will be ready to host the next football game after the concert, the Bicentennial Celebration football game between UVA and Duke on Oct. 7.