Death on the Decline: Law Professor’s Book Probes the Drop in Capital Punishment 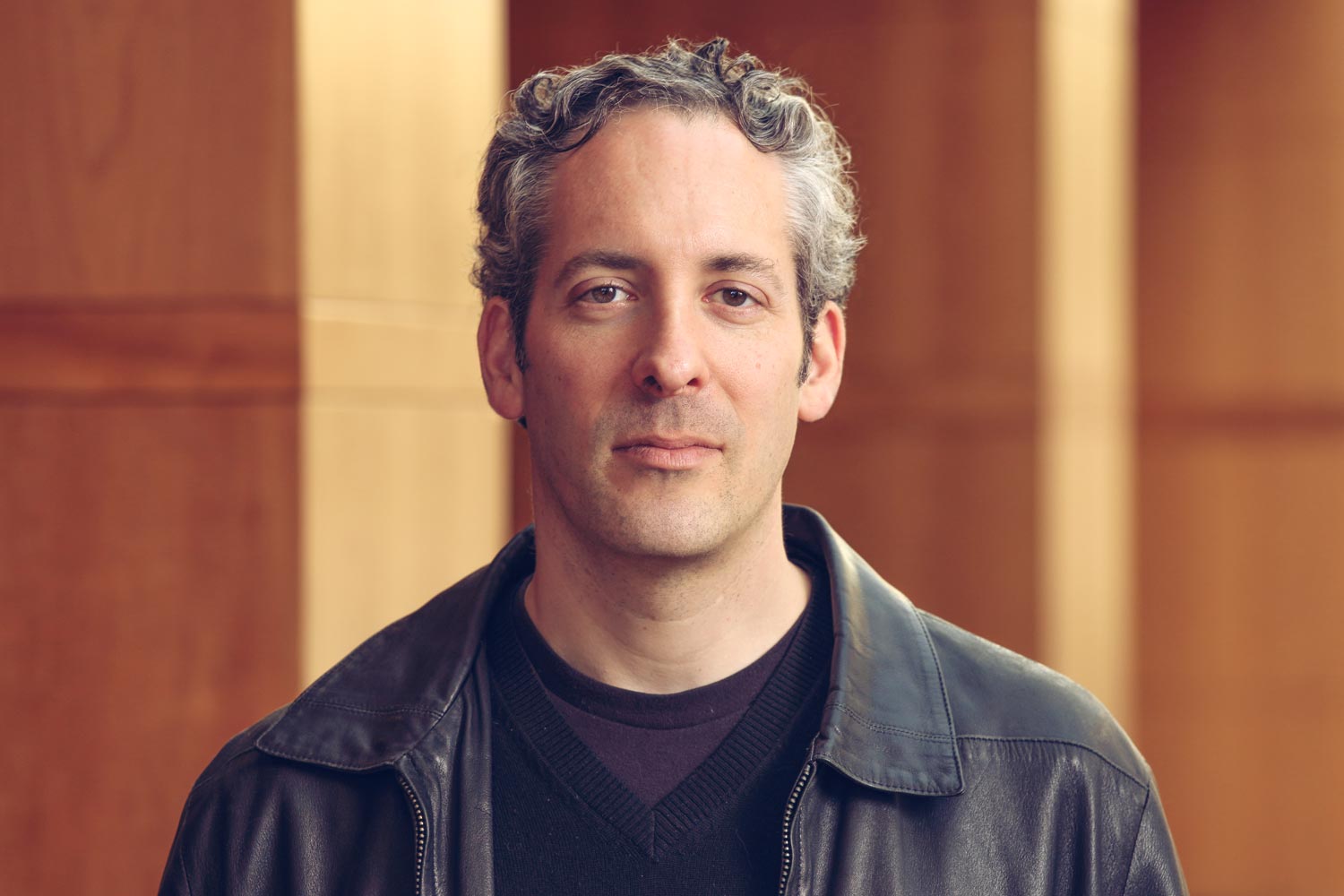 Statistically speaking, capital punishment has one foot in the grave. Overcoming a legacy of racial bias and other factors that affect death sentencing may end the practice completely, according to professor Brandon Garrett of the University of Virginia School of Law, author of a new book on the death penalty.

“End of Its Rope: How Killing the Death Penalty Can Revive Criminal Justice,” published by Harvard University Press, is Garrett’s fourth book. In it, he and his research team were the first to use empirical analysis to understand the trends behind the decline of the death penalty in the United States.

Garrett, also the author of “Convicting the Innocent: Where Criminal Prosecutions Go Wrong,” said understanding the reasons behind the decline can serve as a catalyst for future criminal justice reform.

“Here in Virginia, we have not had a death sentence in seven years, and we used to be second after Texas in death sentences,” Garrett said. “I began to read transcripts of death penalty trials in Virginia and realized that the ground had completely shifted. Attitudes toward tough punishment had changed and jurors were rejecting death sentences, even in the murder cases that prosecutors thought were the most serious. I wanted to understand the story of the great death penalty decline because it had the potential to show how we can turn away from mass incarceration and harsh punishment more broadly.”

With the help of researchers Ankur Desai, a 2017 graduate of the Law School, and Alex Jakubow, an empirical research librarian at the UVA Law Library, Garrett analyzed death-sentence data from 1990 to 2016, county by county.

There was also a “muscle memory” effect, he said. “Counties imposed far more death sentences just as a function of having done so in the past.”

The data reflect a legacy of racial bias and idiosyncratic local preferences, he said.

Garrett said the decline was interesting to him because no one seemed to predict it. In fact, in the 1990s, more than 300 people a year were sentenced to death in the U.S. States such as California, Florida, Texas and Virginia were among the leaders.

“Back then, the story was that so many of those death sentences were flawed; most were reversed for grave errors and few resulted in executions,” he said.

By 2000, new death sentences started to decline. Prosecutors sought the death sentence less often, and jurors imposed it less often. That trend continued to build, year after year, in even the most steadfast death penalty jurisdictions.

Today, death sentences have all but disappeared from rural America, and are now mainly imposed in large, urban areas.

While acknowledging that Americans’ growing awareness of an imperfect legal system may have played a role, Garrett said a more overarching factor may have been the decline in murders that began in the mid-1990s. Fewer murders meant fewer potential death penalty cases. He also noted a defense lawyering effect: States with offices for defense lawyers had significantly more pronounced declines in death sentences. Cost was a third factor, he said.

“States have tried everything to try to save the death penalty from itself, but the bias, both racial and geographic, is too ingrained,” he said. “Lawmakers have tried to speed up executions, but have instead seen more delays and botched executions. They have tried to insist on higher-quality proof, and have still seen exonerations of innocent death row inmates.”

It’s Copperhead Season in Virginia. Here Is What You Need to Know END_OF_DOCUMENT_TOKEN_TO_BE_REPLACED

What’s Next for UVA’s Class of 2022? END_OF_DOCUMENT_TOKEN_TO_BE_REPLACED