Details, But No Big Revelations in Latest Kennedy Assassination Documents 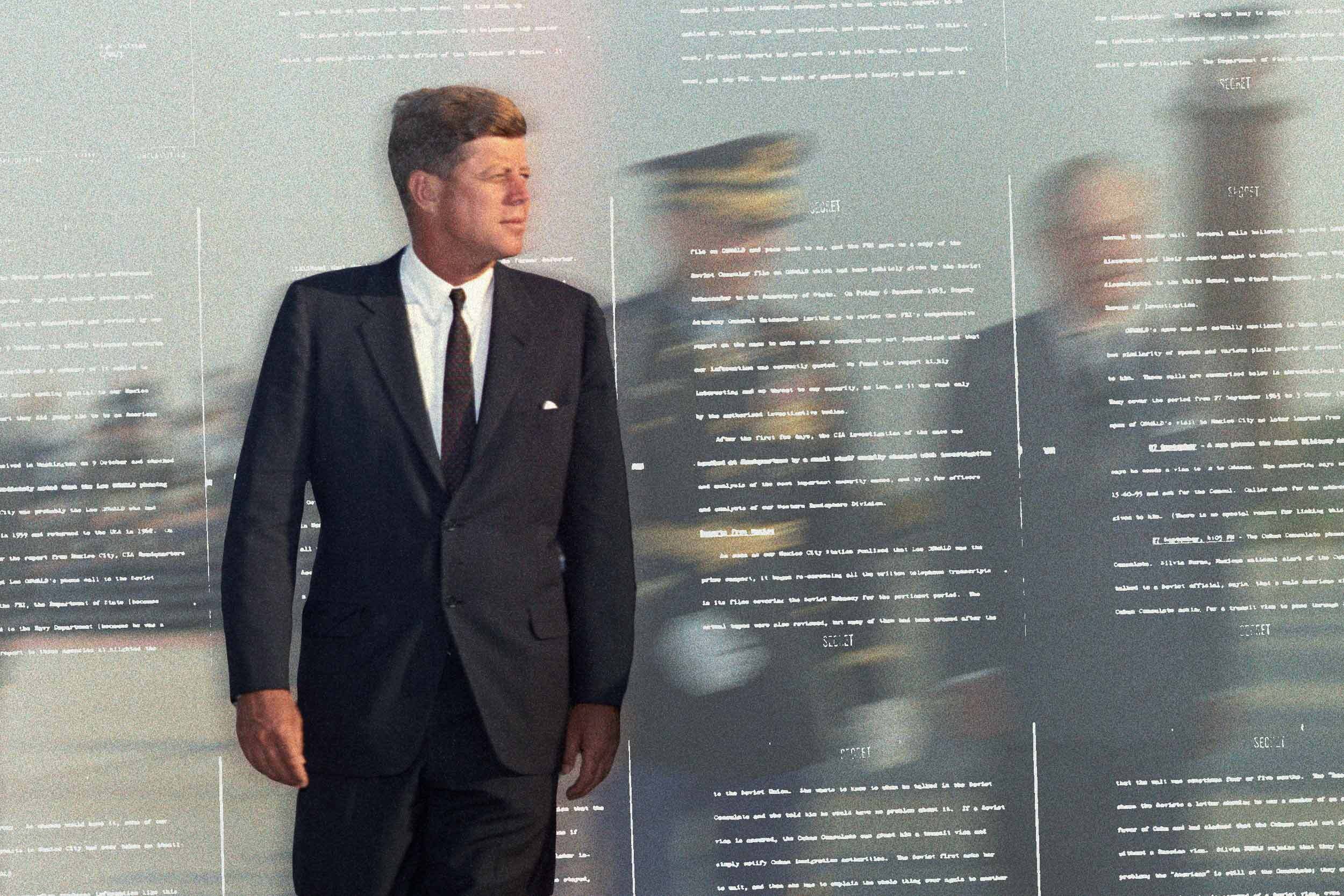 Nearly 60 years after it occurred on Nov. 22, 1963, the assassination of President John F. Kennedy still grips the public imagination.

Some people, however, rejected the commission’s findings, spawning decades of conspiracy theories alleging that more was covered up than revealed.

In December, the National Archives released 13,173 documents containing details on the shooting under terms of the President John F. Kennedy Assassination Records Collection Act of 1992.

UVA Today spoke with Steve Gillon, a non-resident senior faculty fellow at the University of Virginia’s Miller Center of Public Affairs, which studies the U.S. presidency, to see if this document dump shed any new light on the assassination.

An expert on modern American history and politics, Gillon has written or edited nearly a dozen books, including the New York Times bestsellers“The Pact: Bill Clinton, Newt Gingrich, and the Rivalry that Defined a Generation” and “America’s Reluctant Prince: The Life of John F. Kennedy Jr.” 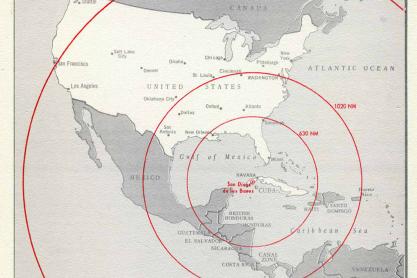 Q. Was anything new revealed with the most recent release of Kennedy assassination documents?

A. Very little. People are constantly looking for that magic bullet that will explain everything and provide proof of a conspiracy. There are little things that we discovered from the documents, but nothing that changes the fundamental narrative that Lee Harvey Oswald was the sole assassin in Dealey Plaza that day.

What we have learned over the past five decades is that Oswald was a little more mysterious of a figure than that portrayed in the Warren Commission report, which dismissed him as a sociopath. What some of these documents have shown is that he was very political, raising the possibility that there was a political motivation to the assassination. And that’s the key. Was this guy just a sociopath who wanted to shoot the president? Or did he have a political agenda?

There’s this whole mystery about Oswald’s trip to Mexico City, which he takes in late September through early October, where he shuffles back and forth between the Cuban consulate and the Soviet embassy. And the question that has remained unanswered is whether anyone in Cuban intelligence put Oswald up to the assassination.

Q. What is in the documents that are still being withheld?

A. I think the documents that have not yet been released are probably very embarrassing to the CIA. It’s very clear that somebody dropped the ball. We know that while in Mexico City, Oswald threatened to assassinate the president. I believe that the few documents that remain classified will show that it was the CIA that dropped the ball.

I think that they had warnings that Oswald had threatened to assassinate the president; perhaps even possessed recordings of Oswald making these threats in front of KGB agents when he was in Mexico City. But that information was never effectively relayed back to the FBI, so they’re very casual in their efforts to contact Oswald when he returned to Dallas. I think there was a breakdown in the communication between the CIA and the FBI, and as a result Oswald slipped through the fingers of American intelligence.

No doubt some of the materials remain classified because they reveal sources and methods used by American intelligence agencies. But if there is new information, it most certainly would shed light on Oswald’s actions in Mexico City.

Q. Of the documents that were released, does anything change the narrative or perceptions of the assassination?

A. There’s nothing that has come out of the documents released as a result of the 1992 Kennedy Assassination Records Collection Act that changes the narrative that Lee Harvey Oswald fired all three shots in Dealey Plaza. There’s nothing that proves conspiracy. From my point of view, the main contribution of these documents is that they have painted a more sophisticated and nuanced portrait of Oswald. It seems clear that the Warren Commission portrait was too simple.

Another failure of the Warren Commission was that it was never informed of Operation Mongoose, the Kennedy administration’s efforts to use the mafia to undermine Castro’s government and, in some cases, to assassinate him. Had Attorney General Robert Kennedy been open with the commission and told them about the administration’s operation, it might have been able to investigate the Cuban connection in greater detail. But those leads have long since dried up. Unfortunately, there is nothing in these documents that sheds light on the possible connection between Operation Mongoose and the assassination.

Q. Why has it taken so long to release these documents?

A. As an historian, I wish they’d all been released decades ago. I do think that a lot of the documents relate to sources and methods that the intelligence community has been reluctant to reveal.

One of the things that we learned about in these documents is that the United States was working with the Mexican government to wiretap Americans in Mexico City. That was a method of operation that we previously knew nothing about. I think these are the type of materials that are still locked up, and the kinds of documents that intelligence communities are always reluctant to release.

Q. What is there about the Kennedy assassination that has so captured the public imagination?

A. It’s hard for Americans to accept that a loser like Lee Harvey Oswald could assassinate a man as great as JFK. The whole storyline seems implausible. Here is a guy – a Marxist in the Marines – who defects to the Soviet Union, only to come back to the United States and manage to get a job in building that is positioned next to where a presidential motorcade passed. And then he is killed two days later by a local nightclub owner named Jack Ruby. As implausible as it sounds, however, there has been no credible alternative explanation for the tragic events in Dallas that November.

In addition, the timing of Kennedy’s assassination has fed our fascination with his death. JFK was assassinated in November 1963, right before the beginning of “our time of troubles” – it’s before Vietnam, before racial unrest, urban riot and student protests. We’ve managed to convince ourselves that Kennedy’s death marked a critical turning point in our nation’s history and that if he had lived, things would have been different.

That narrative plays into this idea that there had to be a reason for his death; there had to be something more than just some lunatic taking a shot at the president. And I think that’s what feeds these conspiracy theories. We have turned Kennedy into a martyr for causes that he only reluctantly supported when he was in office. We need an explanation that is appropriate for the size of the tragedy. We need his death to have a larger meaning. It is hard to accept that it was a senseless act of violence.

Q. Because he was the first real television president, did people have a more personal connection with him?

A. There’s no doubt about it. Kennedy used television the way Roosevelt used radio to build an intimate connection with the public. People felt they knew him. He had the perfect family. He was the loving father with two perfect kids, and a loving, faithful husband.

He and the people around him were masters of using television to create this image, which we now know was largely false. But people felt a personal loss when he died and I think that is part of why, for the baby boomer generation, his death has become a critically important marker in our own lives. We had an emotional connection to Kennedy that we haven’t had with any president since.