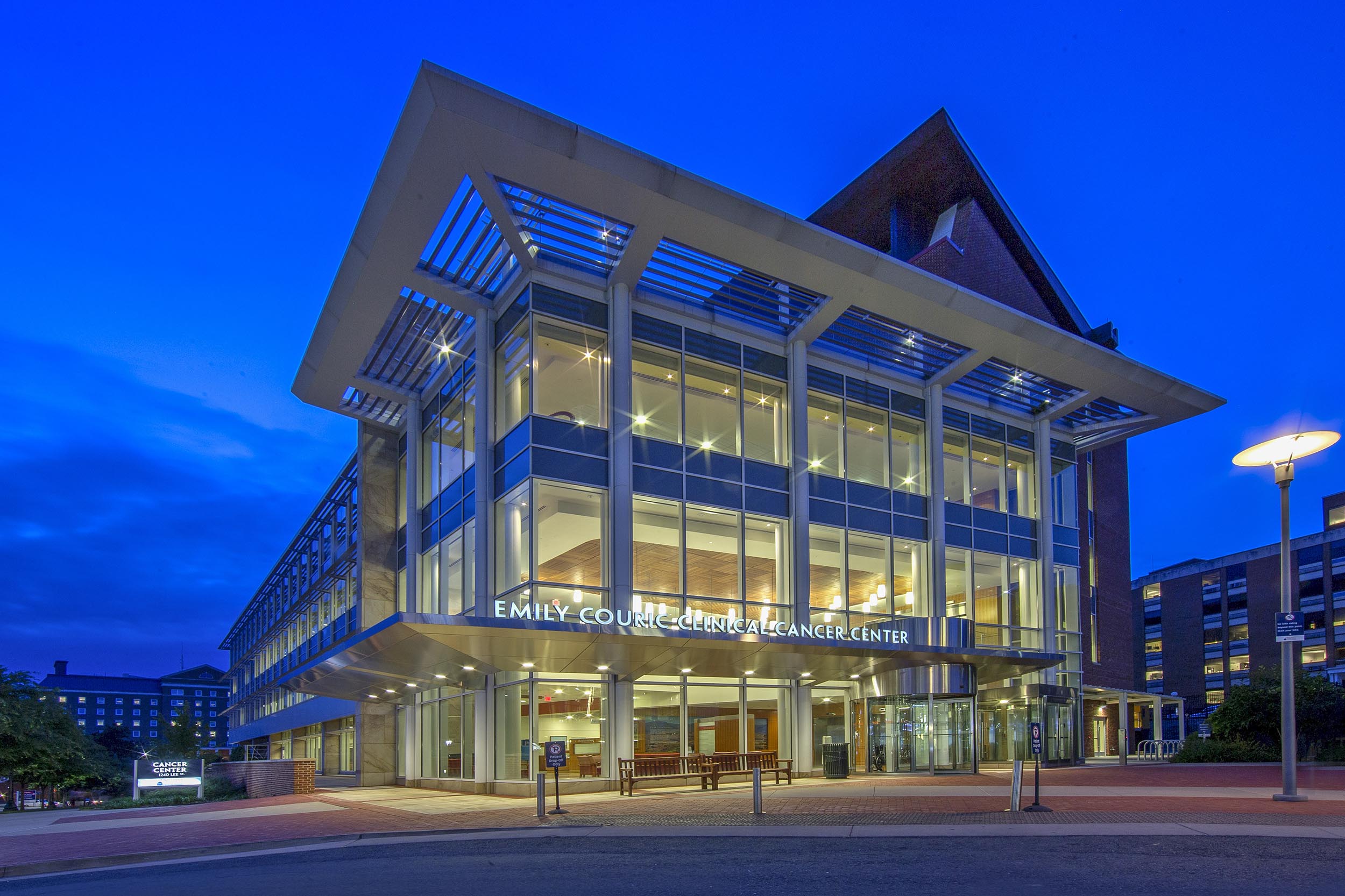 Certain prostate cancers and lymphomas have a major genetic weakness that doctors can exploit to help save patients’ lives, researchers at the University of Virginia School of Medicine have discovered.

The weakness makes the subset of cancers particularly vulnerable to chemotherapy and radiation therapy, suggesting that those approaches should be the first line of treatment. The researchers believe the finding could apply to 10 percent to 15 percent of prostate cancers and lymphomas.

“Many cancers are often not given radiotherapy or chemotherapy right at the outset. For example, if someone has prostate cancer, he often gets surgery or androgen deprivation, not chemotherapy or radiotherapy,” explained Dr. Anindya Dutta, chairman of the Department of Biochemistry and Molecular Genetics at the School of Medicine. “But suppose you find the patient’s cancer belongs to this 10 percent group? … Those patients should really be treated with chemotherapy and radiotherapy right at the outset, because those cancer cells will be much more susceptible, while the normal cells around the cancer won’t be hurt at the doses needed.” 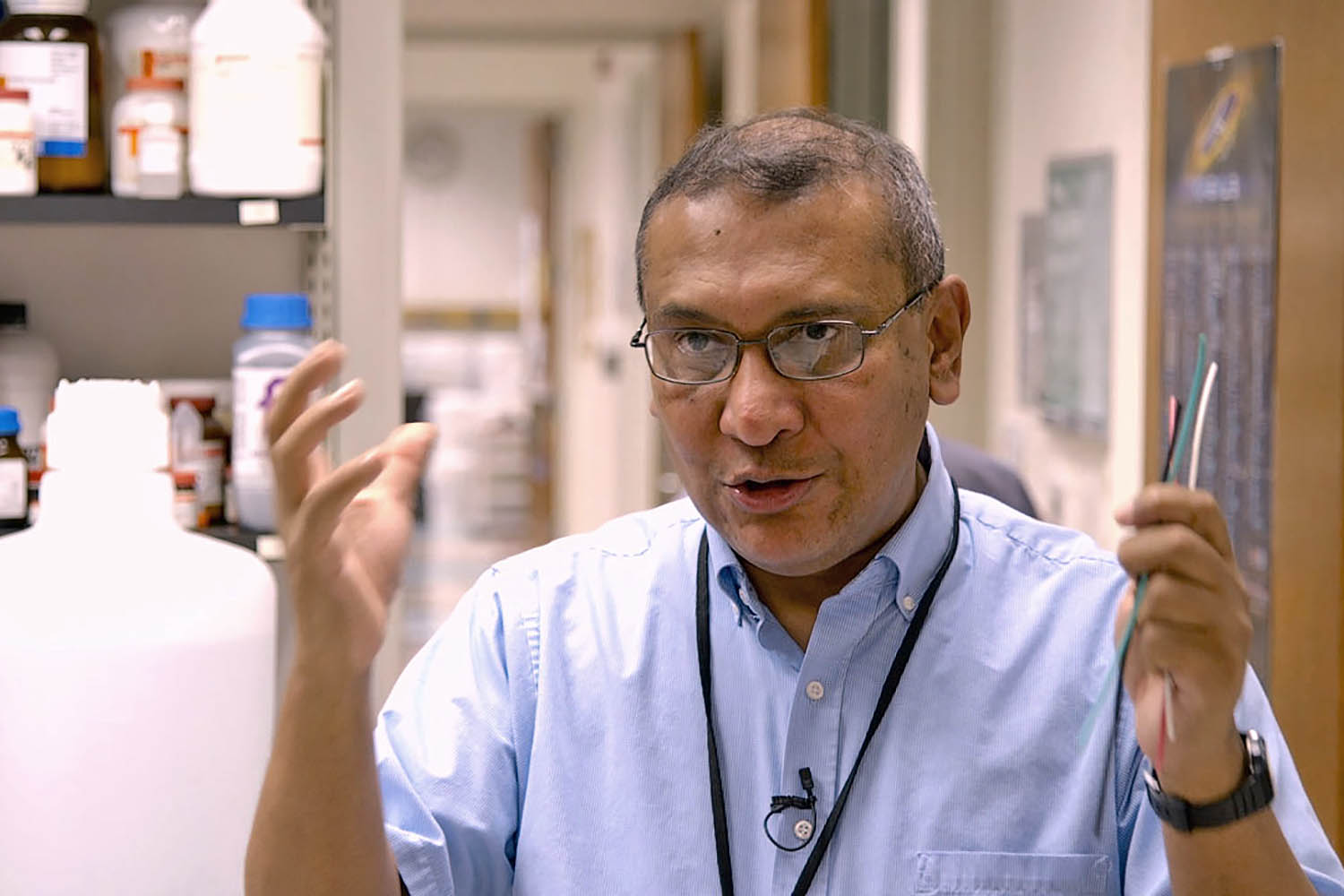 Dutta’s discovery also points researchers toward a potential way to make chemotherapy and radiotherapy more effective for cancers that do not have the natural vulnerability.

The new finding came while Dutta and his team were investigating a gene his lab previously discovered that plays an important role in repairing damaged DNA. Curiously, the researchers found, there was a completely different gene overlapping the first. And it turned out that the second is also an important director of DNA repair.

Because the two genes are located in the same area of the genome, when one gets deleted inside the cell, so does the other. That means that cancers that lack one, lack both, leaving them particularly ill-equipped to deal with DNA damage. As such, they’re highly susceptible to chemotherapy and radiotherapy – treatments specifically designed to damage DNA inside cancer cells.

“Every time a patient is treated with radiation or a chemotherapeutic drug, the DNA breaks and we’re hoping the cancer cells will have trouble fixing the breaks and that is why they will die,” said Dutta, of the UVA Cancer Center. “And now we discover that certain cancer cells – these 10 percent of prostate cancer and lymphomas – have this natural genetic vulnerability. They have lost the genes important for stitching the DNA back together, so they’re extremely susceptible to chemotherapy and radiotherapy.”

He noted that researchers can use the discovery to develop a blood test to determine which patients would benefit from prioritizing chemotherapy and radiotherapy. The finding also suggests a way that doctors one day might “sensitize” cancers of all sorts to the treatments.

“If there is some way we could decrease the activity of [these repair genes] at the same time you’re giving the patient radiotherapy or chemotherapy, then the cancer would become much more susceptible,” he said. “The biochemical pathway we’ve unraveled for [one of the genes] gives us hope that we should be able to find small chemicals that could interrupt this activity.”

More on the Discovery

The finding also sheds light on how the body’s cells determine how to repair DNA damage. To learn more, visit UVA’s Making of Medicine blog.

Dutta and his team have described the findings in the scientific journal Molecular Cell. The research team consisted of Kyung Yong Lee, Jun-Sub Im, Etsuko Shibata and Dutta.

Should Alcohol Have Warning Labels About Cancer Risk? Most Americans Say ‘Yes’ END_OF_DOCUMENT_TOKEN_TO_BE_REPLACED