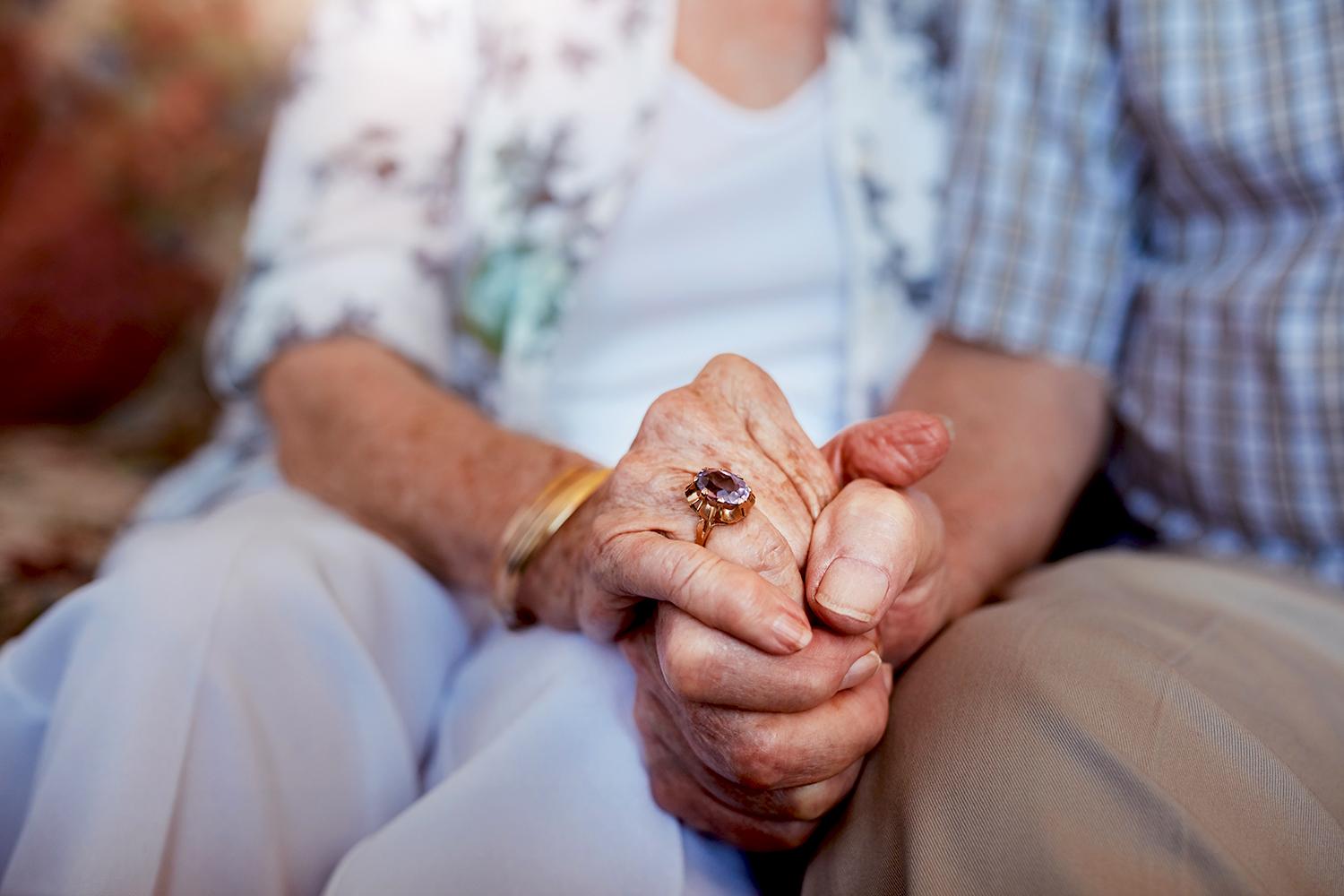 Are you more or less likely to drink often and heavily when in a relationship? That may depend on the relationship.

A new University of Virginia study indicates that people who are married, or cohabitating, generally tend to drink less – that’s fewer drinks, and less frequently. The findings also show that singles are more inclined to drink more often, and in larger quantities.

“Intimate relationships cause a decline in alcohol consumption” is the gist of the finding, according to lead study author Diana Dinescu, a UVA Ph.D. candidate in clinical psychology. Her study – conducted with other researchers at UVA, as well as at the University of Southern California and Washington State University – compared the reported drinking patterns of twins in and out of relationships. The findings appear in the Journal of Family Psychology. 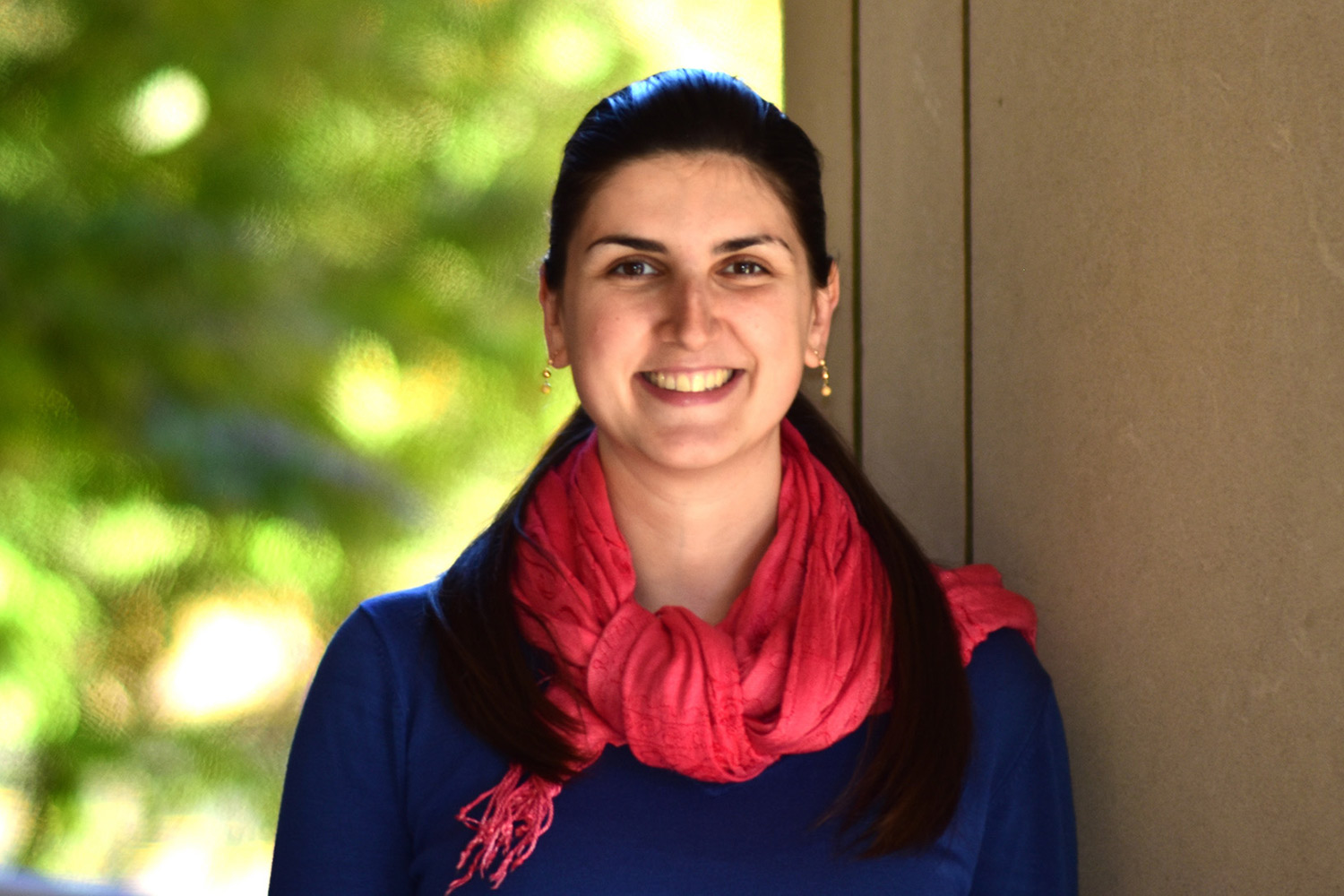 Previous studies have shown that married adults drink less than single or divorced people, and Dinescu and her colleagues examined the behaviors of 2,425 same-sex twin pairs to see if these findings held up among people who share genetic and familial backgrounds. Previous studies used more random sample pools that might include unidentifiable variables that could skew results.

“It is impossible to tell from correlational research whether marital status has a protective effect, or whether people who naturally drink less simply are more likely to get married,” Dinescu said. “By using twins, our study allows us to eliminate entire classes of alternative explanations, such as genetic predispositions and upbringing influences, and brings us a step closer to understanding the true impact of relationships on drinking behavior.”

The researchers culled their data from the Washington State Twin Registry, a database of twins who participate in health and behavior research. Their sample included 1,618 female pairs and 807 male pairs. Registry participants stated on forms whether they were married, divorced, widowed, separated, never married or living with a partner. They also included information about their level of alcohol consumption – how much they drank when drinking, and how frequently they drank.

The study concluded that once a relationship is over, people may be more inclined to drink more heavily in a session, but not necessarily more frequently.

“It is useful to look at drinking frequency and quantity separately, as we believe they are fundamentally different behaviors in both intention and venue,” Dinescu said. “Our data revealed an interesting pattern where, once you’re in a committed relationship, your drinking frequency declines permanently, whereas quantity goes back up if you exit that relationship.

“It seems that intimate relationships may provide a real benefit in terms of drinking behavior, maybe through mechanisms such as a monitoring effect that partners have on each other.”