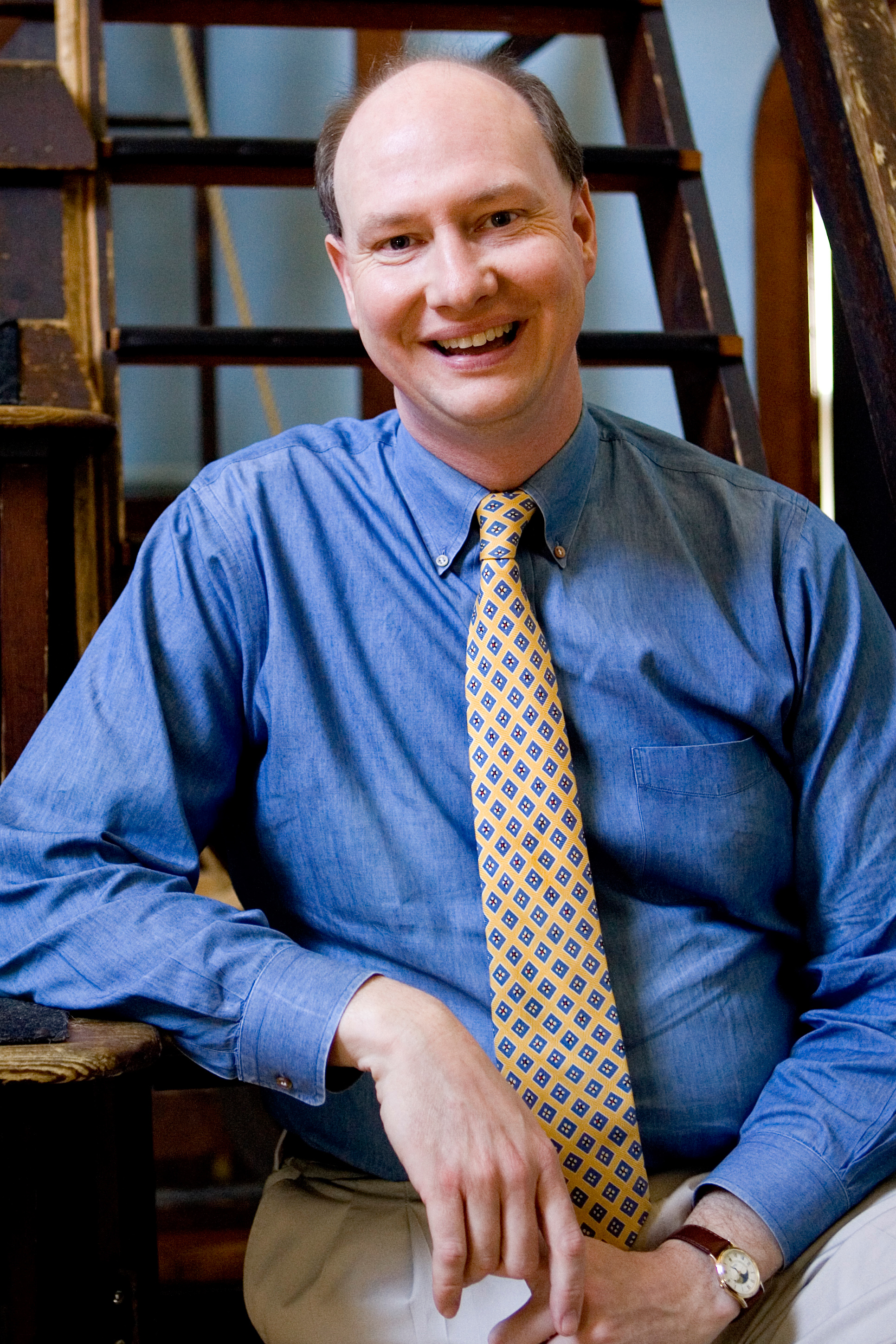 August 7, 2008 — The annual Perseid meteor shower will peak during the early morning hours of Aug. 12, possibly producing as many as 60 visible meteors per hour during the darkest hours of the night.

This year's shower will be less than ideal earlier in the evening, though, because of a late-setting waxing gibbous moon, said University of Virginia astronomer Ed Murphy. The best viewing of the streaks of light in all their glory will occur between about 1:30 a.m. to 6 a.m., after the moon has set and before the sun rises, he said.

The Perseid shower occurs every August because the Earth, at that point in its orbit around the sun, passes through debris fragments left in the wake of the comet Swift-Tuttle.

"A comet is basically an icy dirt ball," Murphy said. "As Comet Swift-Tuttle passes closest to the sun during its 133-year elliptical orbit, it melts a bit, leaving a long trail, that appears as a tail, of water vapor and carbon monoxide and rocks and dust. The Earth passes through this tail every August and its atmosphere is bombarded by the dust cloud."

The meteors that appear during the shower are comet debris, typically about the size of a grain of sand. But they are traveling at 133,000 miles per hour – 37 miles per second – when they hit our atmosphere, Murphy said. "The small meteor trail we see in the sky is caused by the sand grain compressing and superheating the air around it. Occasionally, a piece of debris that is bigger than a pea will create a spectacular streak across the sky."

Because Swift-Tuttle, like all comets, is made up mostly of ice, the solid debris is almost always very small, rarely big enough to reach the Earth's surface before burning up. But asteroids, which are made up of rocks or metals, can be very large and do occasionally impact the planet. Murphy pointed out that that is an entirely different and unrelated event to a meteor shower.

Murphy said the best way to view the shower is to go outside, ideally in a location that is away from the glow of city lights, and lie on a blanket or sleeping bag. Face the northeast and look halfway up the sky. "Under clear, dark skies you should be able to see about one meteor per minute," he said. Telescopes and binoculars are not needed, and in fact would hinder the wide-angle view needed to appreciate the beautiful show.

The best night, provided there is no cloud cover, will be Aug. 12, but meteors will be visible, though less prolific, a few days before and after the peak.

"The Perseid shower is the most easily viewed meteor show each year," Murphy said, "because it occurs during the summer when it is comfortable to be out for several hours at night."

Other showers occur during cold months, the Leonids in November and the Geminids in December. Meteor showers are named for the constellations that they appear to emanate from at the time the Earth intersects a comet trail.

Fall Is in the Air on Grounds END_OF_DOCUMENT_TOKEN_TO_BE_REPLACED