Economic Inequality in the U.S.: How Bad Is It, and Why Is It Growing? 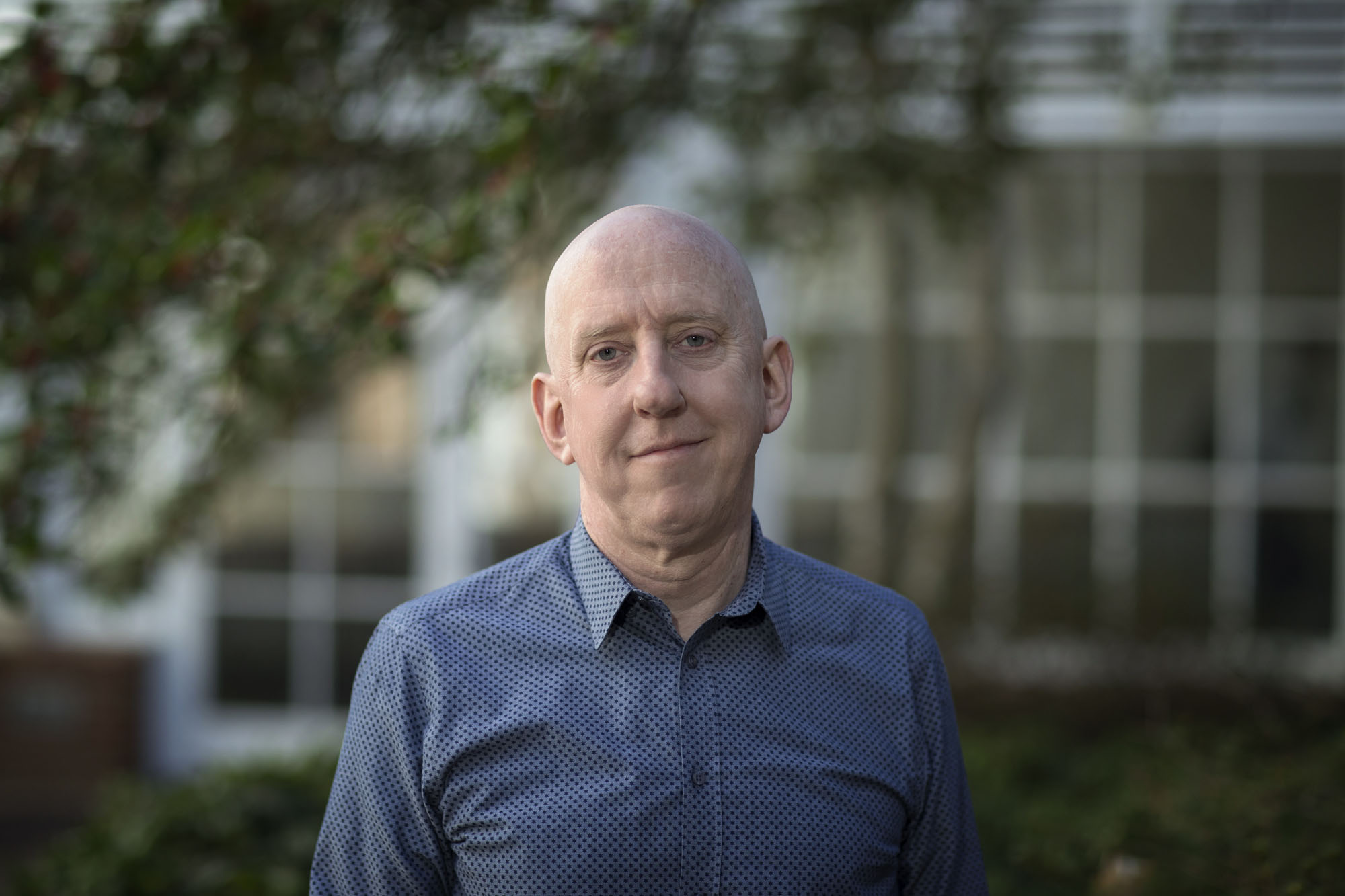 University of Virginia economics professor James Harrigan is using more than 35 years of data to study economic inequality in the United States, seeking explanations and solutions for the rapidly widening chasm between the very rich and nearly everyone else.

His undergraduate course, “Economic Inequality,” helps students understand the nuances of the contentious topic, which found its way to the heart of national conversation in the recent presidential election.

Students examine data patterns from 1980 onward, measure economic inequality today, learn the facts behind buzzwords like the “1 percent” and track the social and political trends contributing to inequality.

Harrigan sat down with UVA Today to share some of the class’s insights.

Q. How has economic inequality in the United States changed since 1980?

A. Beginning in 1980, several indicators of economic inequality started to increase very dramatically.

Three indicators in particular have dramatically risen. One is the “college premium” – how much college graduates make versus how much high school graduates make. Another is the overall spread between the lowest-paid and highest-paid workers. Wages on the higher end have grown much faster while some wages on the lower end have fallen, particularly for less-educated men. Finally, the data shows the dramatic rise of the “1 percent,” the very wealthiest people in the country. This group has significantly increased its share of total income since 1980.

On the plus side, we have seen positive growth in women’s wages and shrinking economic inequality between the genders, though there is certainly still room for progress.

Q. What is driving the growth in economic inequality?

A. That’s the big question. There are a few candidate explanations.

One, which got a lot of play in the presidential election, is that globalization has pushed well-paid manufacturing jobs overseas. There is some truth to that, and we have certainly seen a drastic decrease in manufacturing jobs.

Another explanation that has received less attention is automation. Based on the data I have seen, automation is the primary reason that middle-wage and manufacturing jobs have decreased so drastically. In fact, U.S. manufacturing output has not fallen; automation has made our manufacturing sector more productive. It’s manufacturing employment that has fallen, similar to what happened a century ago when farming was mechanized. Another example I give my students is the ATM. When that was invented, jobs for human bank tellers vanished. That has nothing do with trade; it is a consequence of technology that improved convenience and efficiency but hurt certain occupations. Even if we had no international trade at all, these jobs would not be coming back, because robots are now doing them.

Q. How do you account for the growth of the 1 percent?

A. I find it harder to find convincing explanations for just how quickly and by how much the 1 percent has grown. Technology is likely part of it. It makes it easier for the very best managers and businesspeople to command bigger organizations and broaden their reach more than they could 40 years ago.

I also think politics and regulation has played a role, as various laws, intentionally or not, have led to the decline of private sector unions, for example.

Q. Are there things that can be done in the policy arena to slow or reverse the growth of inequality?

A. There are certainly policies that could address inequality, though of course that is a contentious debate. Research by one of my former UVA colleagues, Ariell Reshef, showed a very tight correlation between financial regulation and the rise of the 1 percent. Salaries in the financial sector account for a significant chunk of the 1 percent. When the financial sector is less regulated, finance pay goes up. Getting rid of regulatory laws like the Dodd-Frank Act, as our new president has discussed, could increase inequality.

Q. How does economic inequality in the U.S. compare to global trends?

Asia has also seen increases in inequality, but for different reasons. China, for example, has seen by far the biggest increase in inequality in the world. However, while there are many members of the 1 percent in Asia, the story of inequality in countries like China largely involves those who have been living in rural poverty moving to cities, getting factory jobs and getting a decent income. That is driving up inequality – because these people are far outgaining rural residents, who remain very poor – but it is also lifting many people out of poverty, which is, of course, a good thing. That same pattern is playing out in other Asian countries as well.

Monkeypox Is Spreading, But University’s Risk Believed To Be Low END_OF_DOCUMENT_TOKEN_TO_BE_REPLACED

This Alum Is Living His Best Life on the Road, One State at a Time END_OF_DOCUMENT_TOKEN_TO_BE_REPLACED

These Giant Wind Turbines, Inspired by Palm Trees, May Be the Future of Renewable Energy END_OF_DOCUMENT_TOKEN_TO_BE_REPLACED