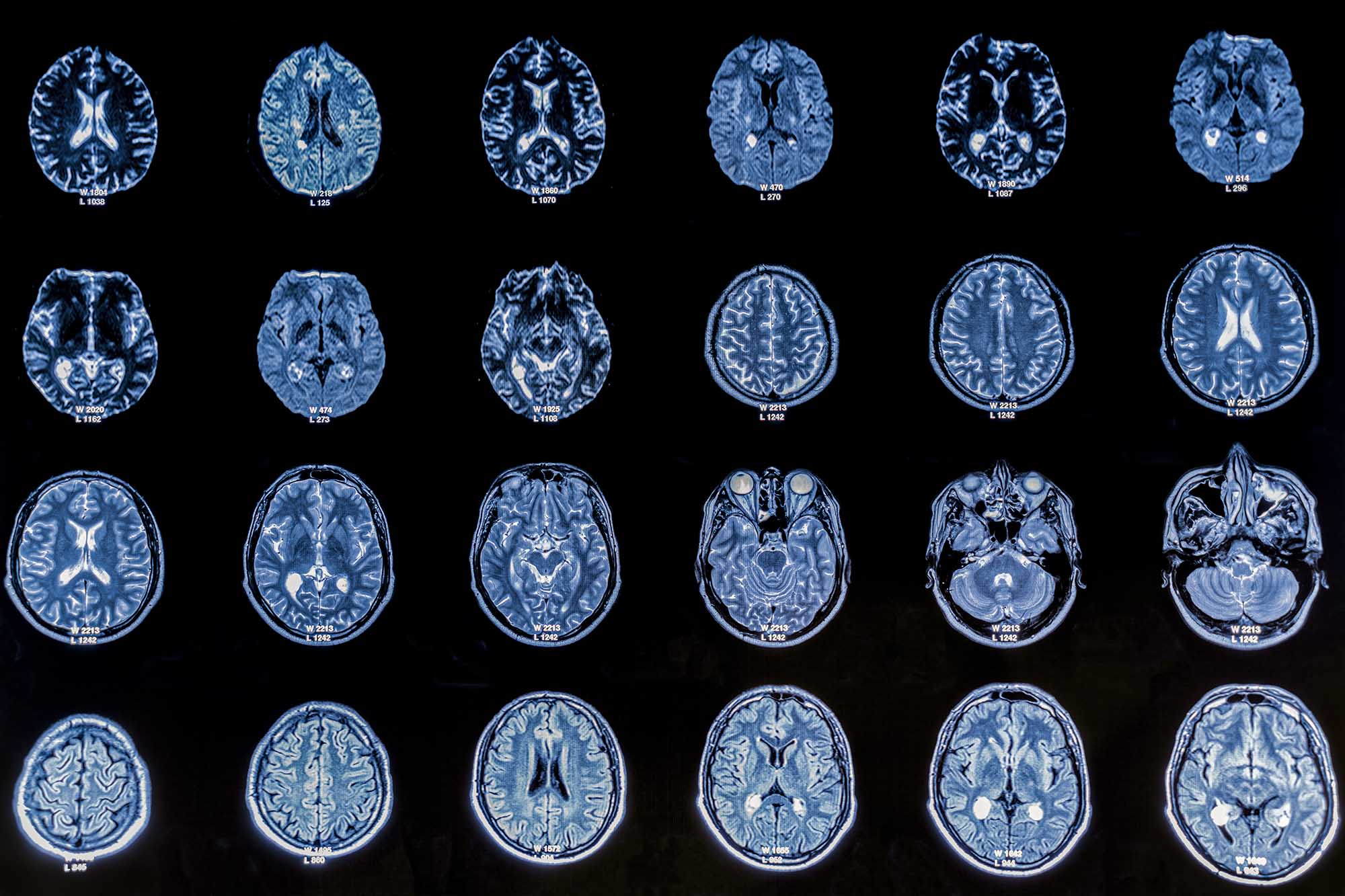 New research from the University of Virginia School of Medicine reveals why sleep can put people with epilepsy at increased risk of sudden death.

Both sleep and seizures work together to slow the heart rate, the researchers found. Seizures also disrupt the body’s natural regulation of sleep-related changes. Together, in some instances, this can prove deadly, causing sudden unexpected death in epilepsy, or SUDEP.

“We have been trying to better understand the cardiac changes around the time of a seizure in patients with epilepsy,” said Dr. Andrew Schomer, of UVA’s Department of Neurology and the UVA Brain Institute. “When we looked at the heart rates for patients with epilepsy admitted to the hospital, many of them develop tachycardia [a fast heart rate] following a seizure, but a subset of patients have a decreased heart rate. This decline was more pronounced when the patients were asleep.

“The mechanism of SUDEP, or sudden unexpected death in epilepsy, is still not fully understood. We know there is an increased risk during sleep and if seizures are poorly controlled. Hopefully with further study we can try to identify individuals who are at an increased risk and work to prevent this devastating outcome.”

Doctors have been unsure how seizures in sleep can cause death, such as was the case with young Disney Channel star Cameron Boyce in 2019. He died of SUDEP while sleeping at age 20. (While SUDEP can occur when patients with epilepsy are awake, the majority of cases occur during sleep.)

To better understand the effect of sleep seizures, UVA researchers, led by Schomer and Dr. Mark Quigg, monitored the brain and heart activity of people with epilepsy as they slept. The patients were admitted to the UVA Epilepsy Monitoring Unit between February 2018 and August 2019, and all were 17 or older.

In total, the researchers evaluated 101 sleep seizures in 41 patients, with a median age of 40.5. The participants were, on average, diagnosed more than 20 years previously.

The researchers monitored how deeply the patients were sleeping when the seizures occurred. Some seizures caused heart rates to increase. But the greater sleep depth prior to a seizure, the slower the patient’s heart rate was likely to become, the scientists found. 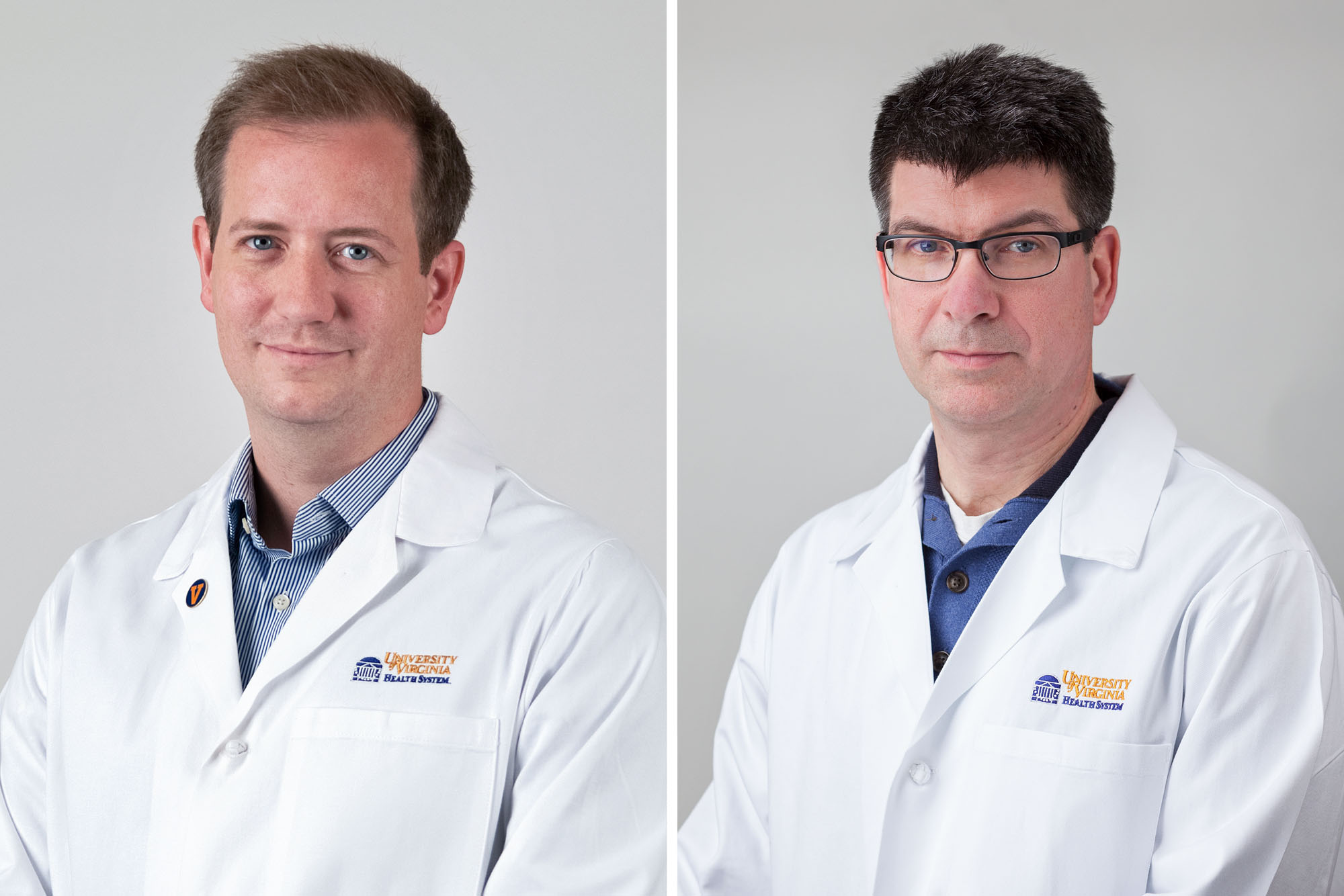 Dr. Andrew Schomer, left, and Dr. Mark Quigg are both of UVA’s Department of Neurology and the UVA Brain Institute. (Contributed photos)

The results suggest that seizures during sleep are more likely to lead to dangerously slow heart rate. The effect of the seizure is secondary to the natural slowing of the heart rate during sleep, the researchers believe, but the two together can, in some instances, prove deadly.

More study is needed to better understand the variables involved and to better determine what is occurring in individual patients, the researchers say. But the findings represent an important advance in the effort to prevent SUDEP during sleep.

“People with poorly controlled seizures have the greatest risk of SUDEP, and seizures during sleep may hold the higher risk,” said Quigg, of UVA’s Department of Neurology and the UVA Brain Institute. “Our findings can direct further research to determine how the heart’s and lung’s control systems fail during sleep-related seizures in order to help prevent SUDEP.”