The Evolution of Modern Rituals: 4 Hallmarks of Today’s Rituals 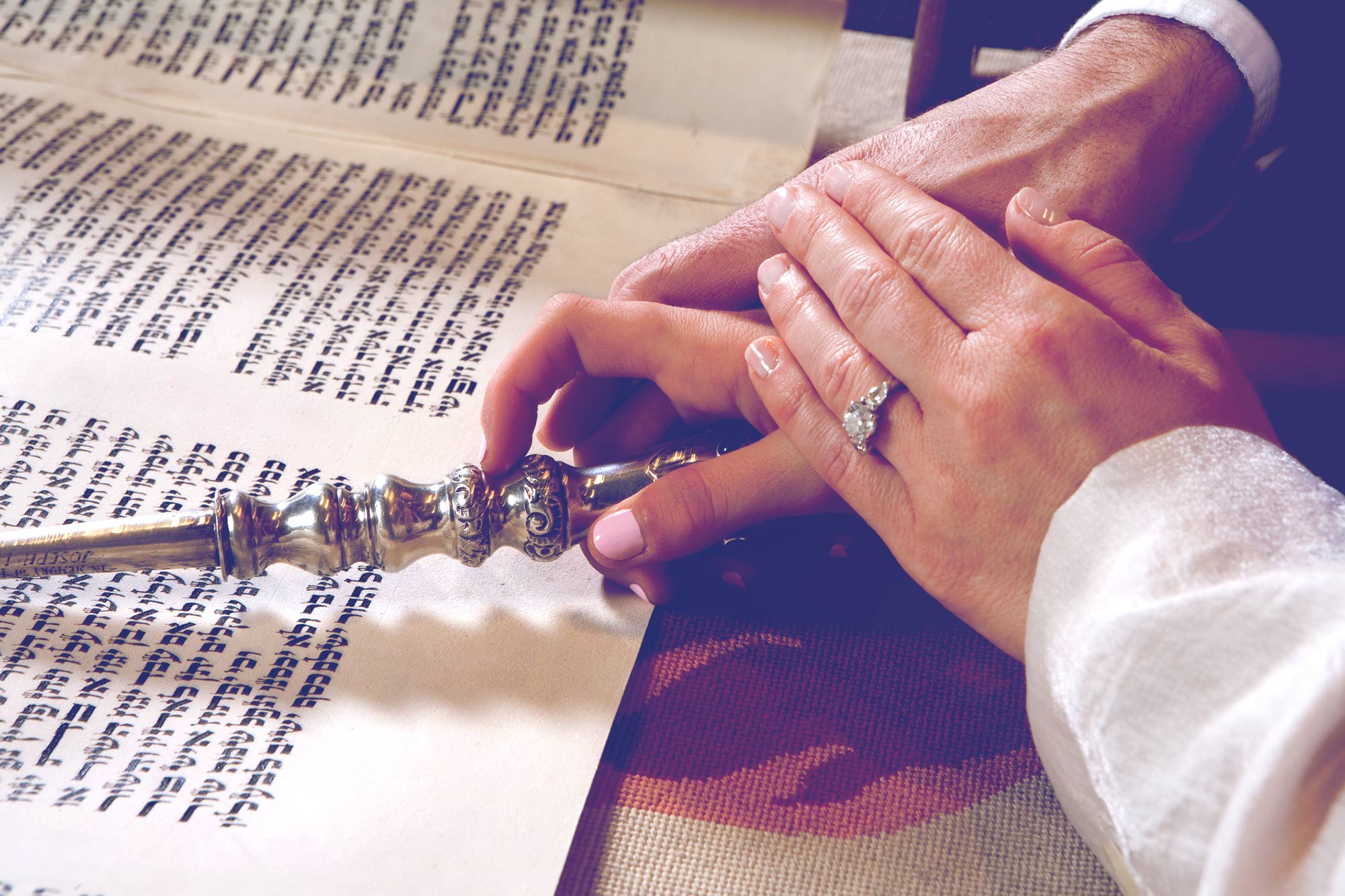 There are rituals for birth, death, coming-of-age and marriage; rituals to mark the harvest or new year; rituals to inaugurate a president or to salute the fallen. Contrary to popular belief, many – maybe most – of these rituals are not set in stone.

Though many rituals, both religious and civil, are repeated again and again, they evolve to accommodate changing needs and social mores. Today’s ritual repertoire, for example, has become more inclusive of women and, in some communities, marks events in the lives of the LGBTQ community. New rituals also embrace technology: people make virtual “pilgrimages” or pray together with others, using technology to transcend distance.

University of Virginia religious studies professor Vanessa Ochs has built a career studying and writing about rituals, both old and new. She was also a regular consultant on PBS’ “Religion & Ethics NewsWeekly,” which concluded its almost 20-year run last month. 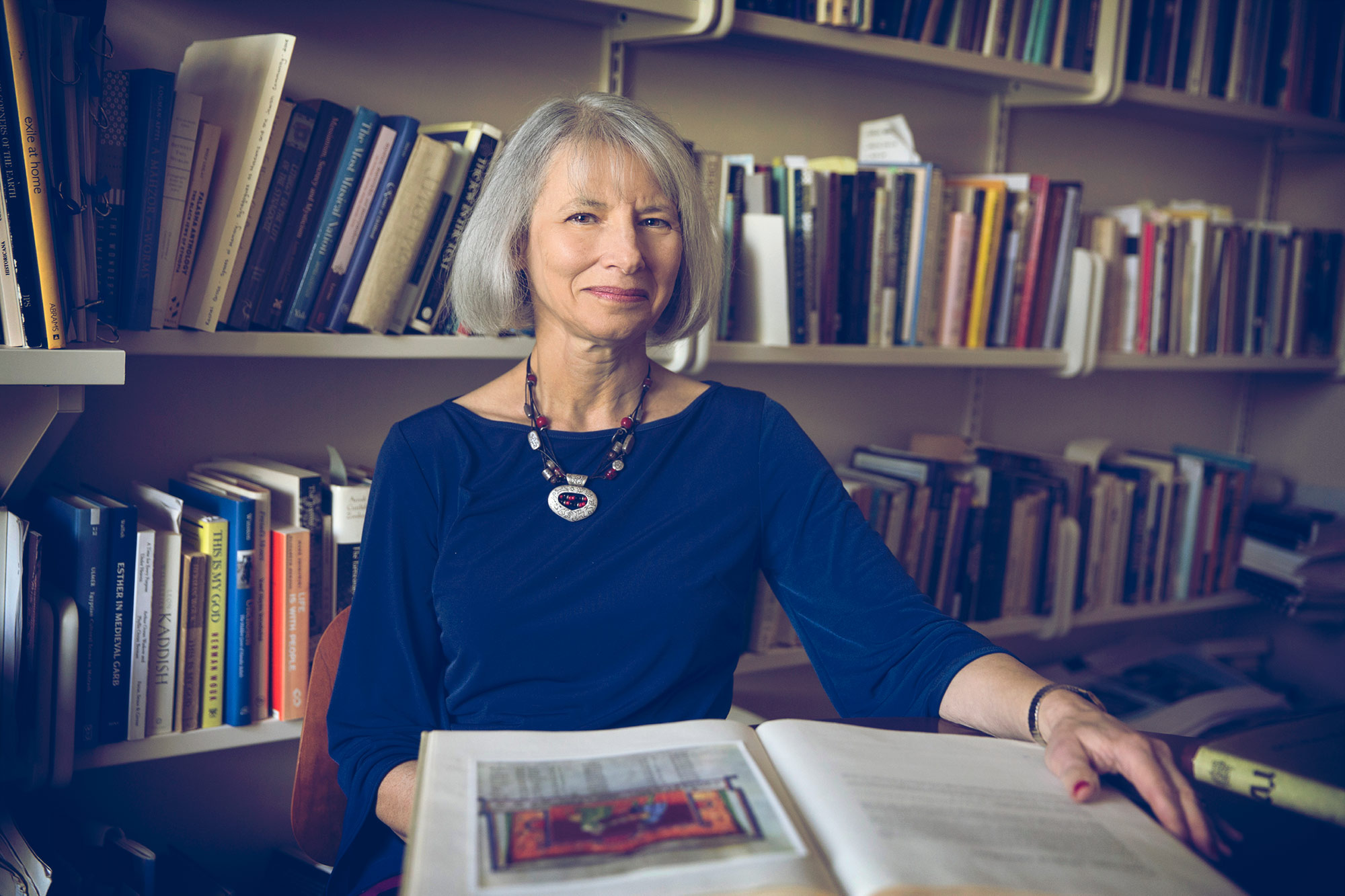 According to Ochs, we rely heavily on rituals in part because they “offer ways for emotion to be contained and channeled” – helping us negotiate the fraught emotions that come with parenthood, for example.

“New parents are often anxious about being a parent and caring for someone so vulnerable,” she said. “The ritual of blessing the baby provides comfort and offers a set, communally wise path for parents to negotiate the rawness of those feelings.”

Other rituals, such as marriage ceremonies, coming-of-age rituals and funerals, bring structure to the complicated emotions and dramatic social changes attending those moments of profound transition.

“Rituals connect us to groups, they connect us to the divine, they suggest a deeper world of meaning beyond the mundane habits of the everyday,” Ochs said. “They can transcend time, connecting us to our ancestors and to those who will come after us.”

The University, for example, has a slate of well-known ceremonies and celebrations that are rituals of belonging. They range from formal ceremonies, like convocation to Intermediate Honors and Final Exercises, to less formal traditions, such as fans wearing blue and orange and cheering “Wahoowa!” at sporting events. These rituals, Ochs said, welcome students and “affirm the identity of the individual within the community.”

Though the need for belonging and emotional reassurance is unchanging, rituals do change with the times. Below, Ochs shares four characteristics of modern rituals.

Amid articles highlighting lower attendance at houses of worship or the rise of the “spiritual-but-not-religious,” one might assume rituals are declining. However, Ochs has noticed new rituals emerging and old ones being revised to include people who do identify themselves as traditionally religious.

“Many rituals have emerged to accommodate people who want to experience the spiritual and find a sense of community through those experiences, without having to say they belong to a certain religion,” she said.

Examples include yoga and meditation classes and retreats, which are largely unchained from religious beliefs but still foster a sense of spirituality and community. Other gatherings people attend regularly, such as the annual “Burning Man” festival held in the Black Rock Desert in Nevada, can serve a similar purpose, as can peaceful marches and protests, such as the Women’s March held around the world in January.

Modern Rituals Have Been Transformed by the Feminist Movement

According to Ochs, the feminist movement sparked a sea change in many traditions’ rituals. In her own tradition of Judaism, there was no bat mitzvah – a coming-of-age ceremony for girls – until the 20th century, and no welcoming celebration ceremony for baby girls until the 1970s. Now those celebrations are ubiquitous and more women are leading prayers and services in Judaism and other religions.

“Just in my lifetime, I have seen dramatic change,” she said. “The feminist movement led to the introduction of many rituals marking aspects of a woman’s biological life that had not been marked before,” including rituals for pregnancy, miscarriage, infertility, menstruation and menopause.

“Because so much of Jewish communal ritual was generated and transmitted by men, rituals concerning women’s bodies were not part of the repertoire until recently,” Ochs said. “The new rituals are more democratic, more participatory.”

Modern Rituals Are Evolving to Include the LGBTQ Community

Even before the 2015 Supreme Court ruling legalizing same-sex marriage, Jewish and Christian clergy were collaborating with gay couples to adapt existing marriage rites or create new ones.

“At first they were called commitment ceremonies, and now they are called marriages,” Ochs said. “These new rituals mark the sanctity of same-sex relationships and make clear to the family and community that the couple relationships is blessed and deserving of the community’s support.”

In Ochs’ class on Jewish feminism, students research emerging rituals. Recently, one group examined and enacted rituals for people coming out to their communities as gay or transgender.

“One of the students said that she would like to participate in an actual ritual of coming out within her own community, that it would be healing for her,” Ochs said.

Because rituals have never been completely static, Ochs said, they will continue to respond to the social and political climate, and even to fashion and commerce.

Within Judaism, she points out that in the 19th century, some Orthodox Jewish women who had typically covered their heads with scarves for modesty in public began wearing wigs instead, when they became fashionable in Europe. Rabbis condemned the practice as too modern, but the women persisted and it became the new normal.

Similarly, it was not until the 1950s that most Jewish families started giving eight days of gifts at Hanukkah, often in response to the Christmas gift-giving excitement among their children’s Christian friends.

“Many Jewish children growing up today imagine that is what Jews have always done, but that is not true,” Ochs said. “So, rituals change for all kinds of reasons, and it is not always – perhaps even not often – because the rabbi, the minister or the imam says so. Everyday people have a voice.”