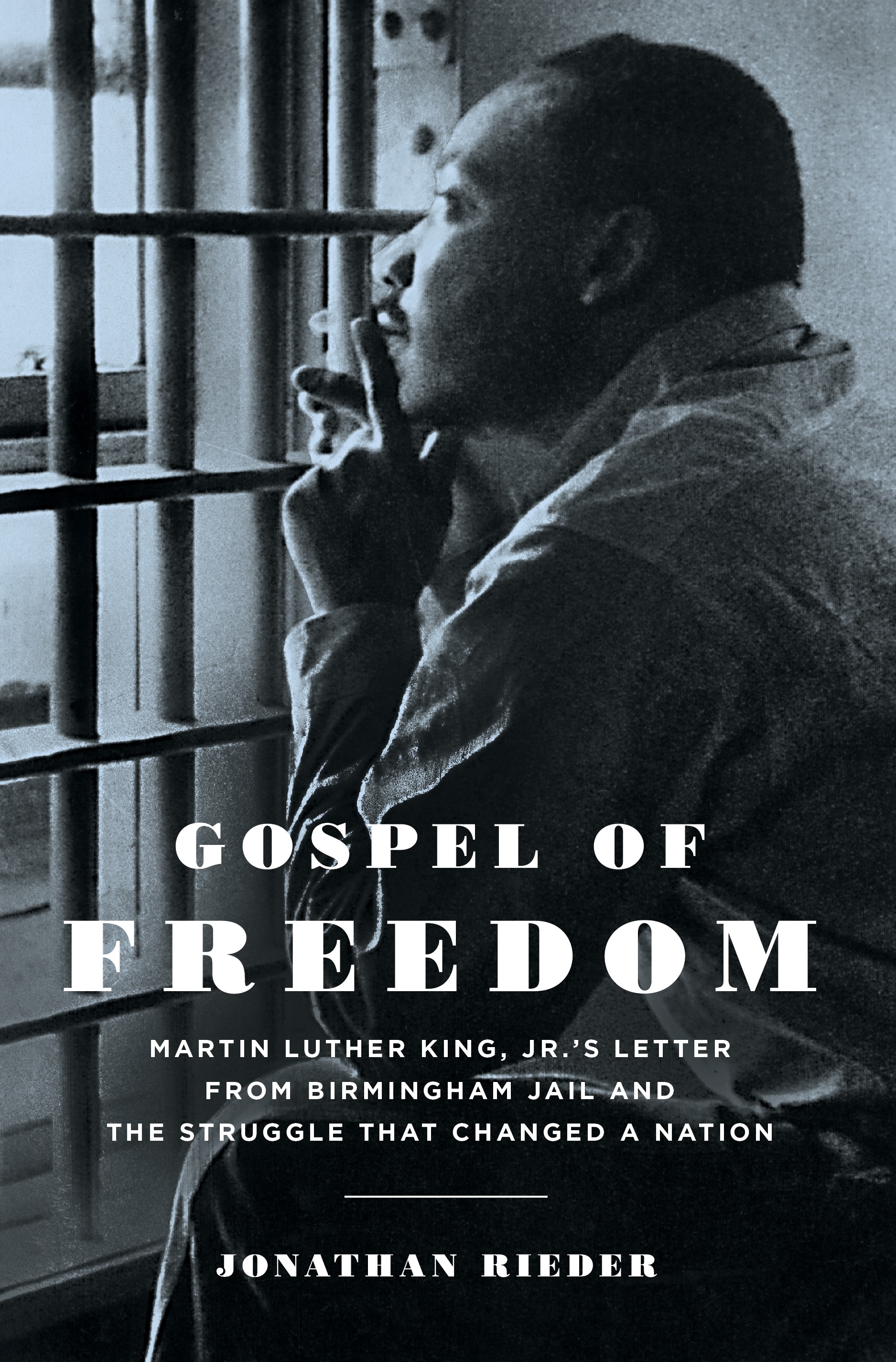 One of the world’s leading authorities on the Rev. Dr. Martin Luther King Jr. as a preacher, Jonathan Rieder, a professor of sociology at Columbia University, will speak at the University of Virginia Thursday at 3:30 p.m. on King’s famous “Letter from Birmingham Jail.”

Rieder’s talk will be held at the Institute for Advanced Studies in Culture, located at Watson Manor, 3 University Circle. A reception will follow the talk.

An exploration of King’s iconic work, Rieder’s lecture – titled “The Prophet Unbound: From Diplomacy to ‘Telling the Man’ in Martin Luther King, Jr.’s ‘Letter From Birmingham Jail’” – will draw not just on the text of the letter, but also on the contexts of King’s broader repertoire of talks to black audiences and the mass meetings in Birmingham before and after he went to jail.

“In two consecutive books developed over nearly 20 years of research, Professor Rieder has immersed himself in the subject of Dr. King as a pulpit minister who shaped his theology in sermons delivered to black congregations,” noted the New York Times in a profile of Rieder. “The public Dr. King, Dr. Rieder argues, cannot be understood without understanding the preacher’s talking black talk to black folk. Dr. Rieder’s new book, ‘Gospel of Freedom,’ traces the evolution of both the ‘I Have A Dream’ speech and the ‘Letter From Birmingham Jail,’ Dr. King’s most renowned written work, through years of his obscure sermons.”

“In truth,” Rieder writes in his new book, “the ‘Letter’ was less formal rhetoric or a philosophical treatise than a transcribed form of oral culture. King’s brilliance was always as a master of the spoken word; that is why listening to him is so important. Moreover, the ‘Letter’ was a mélange of riffs, samples, stories, gambits and allusions, many of which came from his addresses to black people.”

For background on Rieder and his scholarship, see the New York Times article, “In Gospel Songs of Yore, Clues to the Speeches of Martin Luther King Jr.”

The event is co-sponsored by the Institute for Advanced Studies in Culture, the Department of Sociology in the College of Arts & Sciences, the Carter G. Woodson Institute for Afro-American and African Studies and the Institute of the Humanities and Global Cultures.

For information about the event, contact Mark Gruetzmacher at gruetzmacher@virginia.edu or 434-243-2517.

The Institute for Advanced Studies in Culture is an interdisciplinary research center and intellectual community committed to understanding contemporary cultural change and its individual and social consequences, training young scholars and providing intellectual leadership in service to the public good.

Monkeypox Is Spreading, But University’s Risk Believed To Be Low END_OF_DOCUMENT_TOKEN_TO_BE_REPLACED

This Alum Is Living His Best Life on the Road, One State at a Time END_OF_DOCUMENT_TOKEN_TO_BE_REPLACED

These Giant Wind Turbines, Inspired by Palm Trees, May Be the Future of Renewable Energy END_OF_DOCUMENT_TOKEN_TO_BE_REPLACED