With Eye to the Future, History-Based ‘BackStory’ Radio Show Gets a Makeover 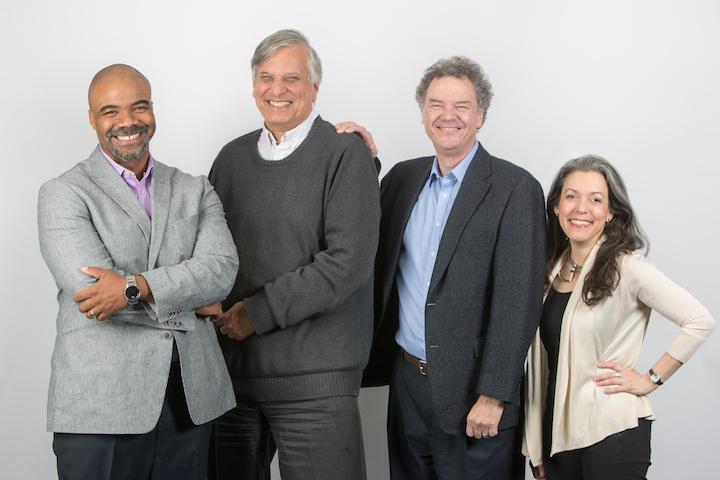 The University of Virginia-based radio program, “BackStory with the American History Guys,” is bringing in some new voices and a fresh distribution format in 2017. Produced by the Virginia Foundation for the Humanities, “BackStory” is a weekly program that examines modern issues through the prism of American history.

Freeman is a professor of history and American studies at Yale and is well-known for the influence that her research and writings on Alexander Hamilton had on the hit Broadway musical, “Hamilton.” She is also a UVA alumna, having earned her Ph.D. in 1998 with Onuf, now the Thomas Jefferson Foundation Professor of History Emeritus at UVA, as her adviser. 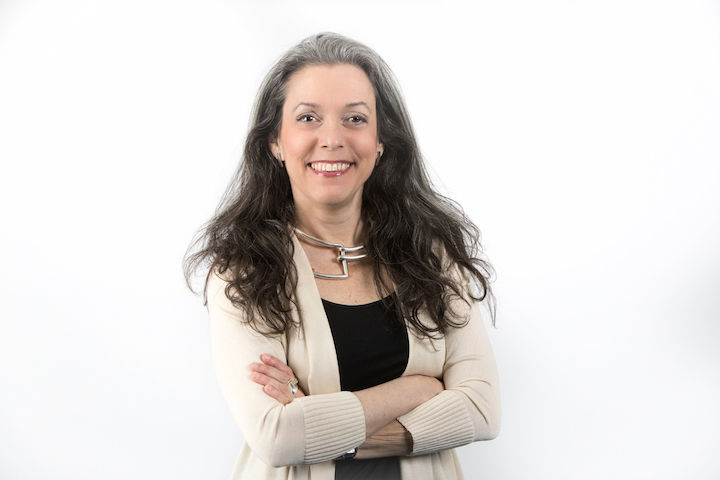 “I'm excited – and honored – to be joining the ‘BackStory’ team, and to get the chance to explore the American past and present with Brian, Ed and Nathan,” Freeman said. “Given my deep dives into early American culture and my expertise in dirty, nasty politics, I’ve got lots of juicy insights to offer.”

Her fellow co-host, Connolly, is the Herbert Baxter Adams Associate Professor of History at Johns Hopkins and author of “A World More Concrete: Real Estate and the Remaking of Jim Crow South Florida.” His expertise is on the 20th century and he focuses on the connections between racism, capitalism, politics and the built environment.

“‘BackStory’ strikes a chord with listeners who want the long view of popular culture and the year’s headlines,” Connolly said. “Now, as I join the ‘BackStory’ crew, I look forward to the distinct advantages and challenges of introducing listeners to a past they think they already know. You have no idea what you’re in for!”

Both Freeman and Connolly have appeared on the show in past as guest co-hosts to discuss topics such as well-regulated militias and Judaism in America. 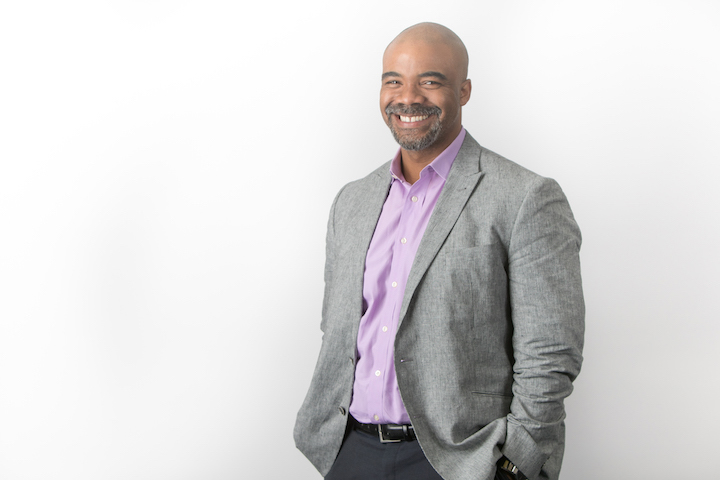 “I’m really looking forward to talking about property with Nathan Connolly,” Balogh said. “There are few people who understand the history of property holding and the intersection of capitalism and liberalism in the form of property better than Nathan Connolly. And what’s wonderful about working with Joanne, is the way she can move from high, traditional politics to broad social and cultural trends.”

The show began eight years ago as a project between three colleagues in UVA’s Corcoran Department of History. Onuf, an expert on Thomas Jefferson and the American Revolution era, was the “18th-century guy.” Ayers, a Southern historian who was then dean of UVA’s College of Arts & Sciences and now president emeritus of the University of Richmond, was the “19th-century guy.” Balogh, a professor of modern American history at UVA and director and chair of the Miller Center’s National Fellowship Program, was the “20th-century guy.”

Together they’ve covered the history of everything from censorship to meat, to mourning practices and happiness in America – just to name a few show topics.

While Balogh and Ayers will stay on as co-hosts in 2017, Onuf will become an occasional contributor.

“Peter Onuf’s rambunctious sense of humor, iconoclastic insight, broad vision and passion have given ‘BackStory’ much of its energy, irreverence, and relevance,” Ayers said. “We’re delighted that Peter will remain a part of ‘BackStory,’ with guest appearances on the show, and we know our listeners will always be happy to hear his resonant voice.”

Along with host transitions, the show is also switching to a new, more flexible format. Currently, it’s an hour-long radio program that is also available as a podcast, with an average of 447,000 downloads per month. “BackStory” will begin focusing on creating a podcast that experiments with format, length and response time to news events in 2017. Shorter, radio-friendly segments will also be available to public radio stations nationwide.

Balogh and Ayers recently began testing the new, shorter-segment format with an appearance on an episode of NPR’s popular “Here & Now” program to discuss the phenomenon of fake news. They also began a series of “Short Takes” in November, covering topics like the history of FBI involvement in politics and the history of Native American treaties as it relates to the Dakota Access Pipeline.

“This new format allows us to respond to more breaking news,” Balogh said. “The gestation period is much shorter for our podcasts. That allows us to be more timely and will likely increase the number of opportunities for our hosts to appear on platforms that reach millions of people. It’s going to be an exciting change.”