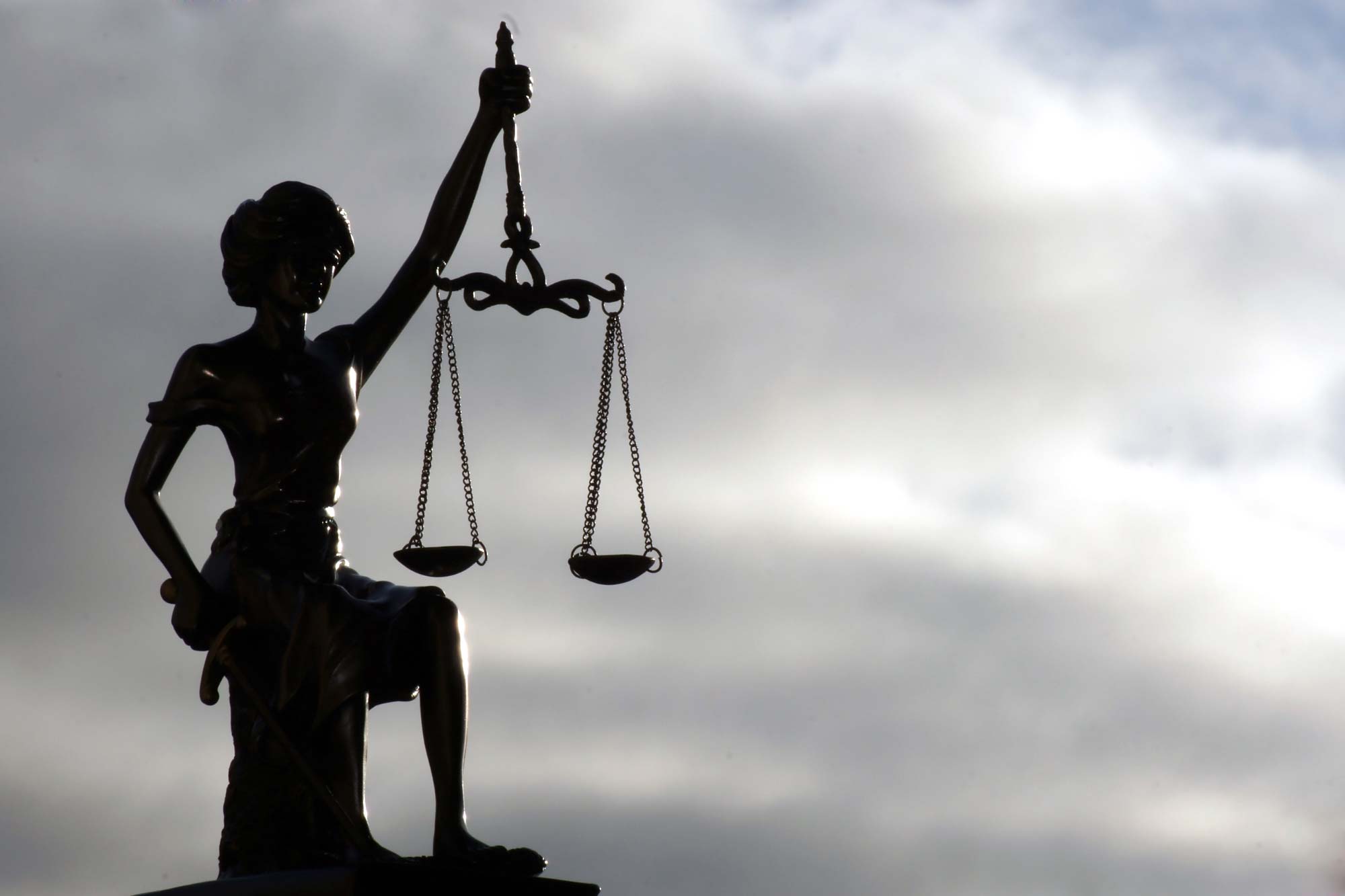 A U.S. Supreme Court leak of a draft opinion in Dobbs v. Jackson Women’s Health Organization on Monday night raises questions about what many consider to be a profound ethical breach in a case that was already highly controversial.

University of Virginia law professor Douglas Laycock, a religious liberties and remedies expert who has served as lead counsel in six Supreme Court cases, discussed with UVA Today what the breach means and what’s next.

Q. This kind of breach is basically unprecedented in recent years. Why are leaks so rare at the Supreme Court?

A. Leaks are rare because confidentiality is important to the court’s work, everybody understands that, and they put the fear of God in the staff and especially the law clerks, who are new every year. Supreme Court clerks get six-figure signing bonuses to go to large law firms; they look forward to a great career. If you get caught leaking, all that probably goes away. And it’s a firing offense for any employee except a justice. 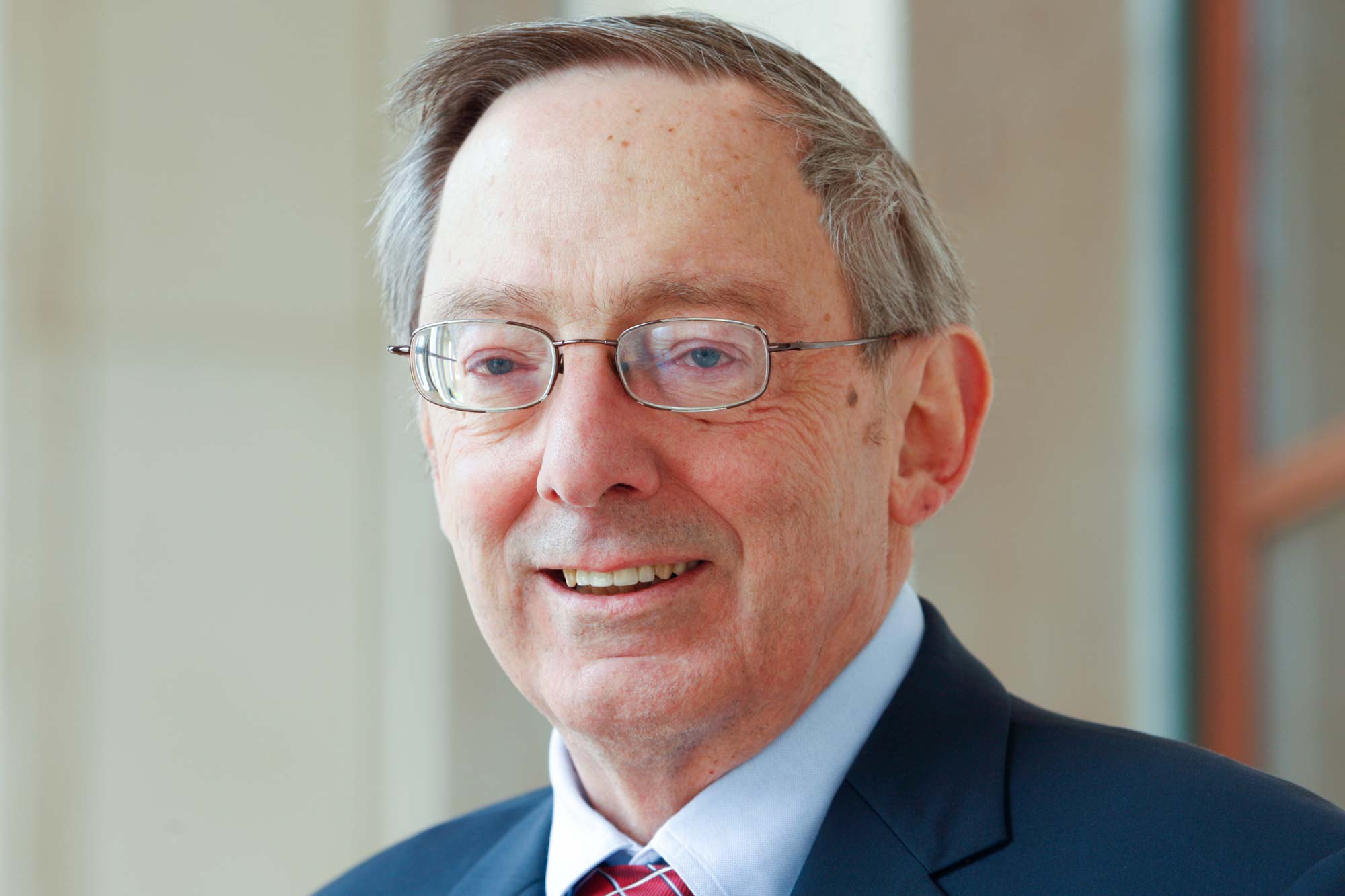 If word leaks about a business case, those who get the word early can make millions trading stocks. And any leak disrupts the court’s internal deliberations. Votes can and do change as drafts are circulated. Leaking a draft obviously puts pressure on that process.

Q. What does this mean going forward for the court?

A. There will no doubt be trust issues. In each chamber there is a justice, four law clerks, two secretaries and a chamber’s aide, plus the chief gets an extra law clerk. Plus there is a print shop; I don’t know how many employees are there. So we are close to 80 people with regular access to drafts, and they are all suspects. Plus, lots of other employees — custodial staff, security staff, clerk’s office, press office, etc. – who do not have regular access but might have stumbled upon a draft on a desk or in a trash can. It might have been one of those people, because there are surely more recent drafts than Feb. 10, and if you are one of the 80 with regular access to drafts, why wouldn’t you leak something current? One possible answer to that is in the answer to your last question.

Q. How much can drafts of opinions change? What are the implications for the Dobbs case itself?

A. They can change a lot. A justice may say that I’ll sign this opinion if you add this, or omit that. Or a dissent may attack something in the opinion, and the opinion writer may add something in rebuttal. Sometimes that exchange can continue through multiple rounds. Some opinions seem to be negotiated between conflicting views in support of the result. And occasionally, a justice changes his or her vote, or an opinion that started out as the majority loses a vote or two and becomes a dissent.

My guess is that votes on Dobbs are pretty firm, but see the next question. And certainly the opinion could change.

A. Any guesses about who the leaker is are sheer speculation. It might have been someone who is pro-choice and outraged who did it in a fit of anger. It might be someone pro-choice hoping to put the pressure of public opinion on the court to back off, but that seems to be a hopeless effort, and anyone at the court would likely understand that.

I think it is more likely to be someone on the pro-life side hoping to lock in the votes for this draft. After the court upheld the Affordable Care Act, there was a leak reporting that Chief Justice Roberts had changed his vote, from striking it down to upholding it, and that had changed the result. The conservative political world was outraged, and he was denounced in strong terms.

Well, suppose you could create that kind of pressure before the decision comes down? Whoever did this also told Politico that there were five votes and who they were. If one of those drops off, or if the opinion is weakened in some way, it will be obvious that someone changed his or her position. The political base on each side (less so the justices themselves) think that voting against the side that put you on the court is a betrayal, but they seem to think it is worse if you initially vote with them and then switch. You must have given into pressure; it can’t be that you thought it through more carefully. So this leak creates pressure on the five not to switch, and not to let Justice Samuel Alito weaken the opinion. One possibility is that someone has already switched, or demanded a weakening of the opinion. And the leaker is trying to force them to switch back, or take the qualifications out of the opinion.

I don’t think we can assume that the leaker is an employee. It could be a justice. They would take a big reputational hit if they got caught, but they would not lose their job. Everyone is a suspect, and everyone has a possible motive, and everyone is equally forbidden to do it.

We don’t know how thorough the chief’s investigation will be. Will they review all the activity on every computer in the building? Will they require everyone to submit to a lie detector test? Even then they may not find the person. Lie detector tests are unreliable; that’s why they are not admitted in evidence. If someone copied the draft to a thumb drive, his computer might show that. But if he smuggled out a hard copy, copied it at a FedEx office and smuggled the original back in, there will be no trace.

What’s Next for UVA’s Class of 2022? END_OF_DOCUMENT_TOKEN_TO_BE_REPLACED

How Affordable is UVA? END_OF_DOCUMENT_TOKEN_TO_BE_REPLACED