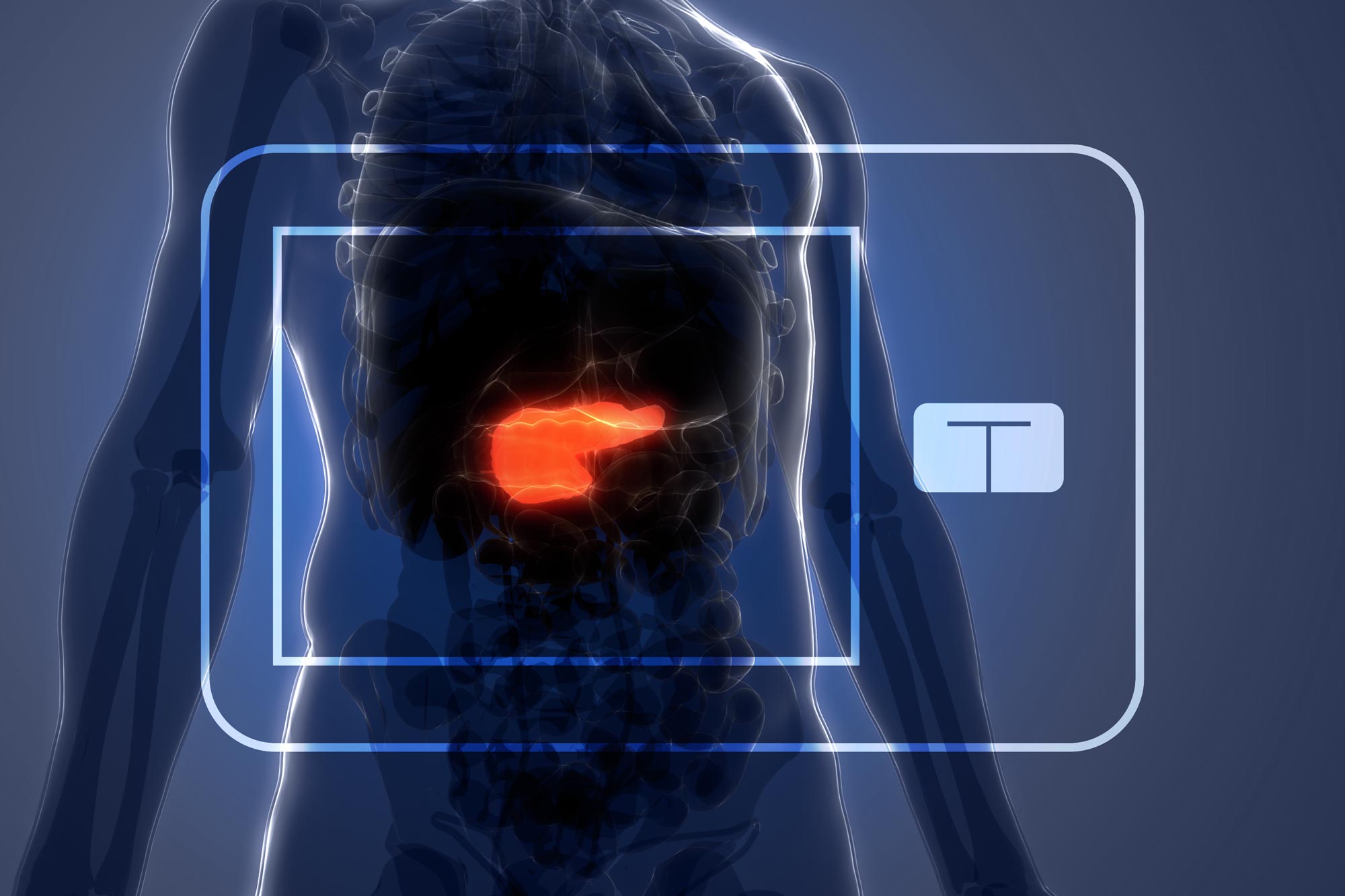 The U.S. Food and Drug Administration has approved an artificial pancreas system – based on technology from the University of Virginia Center for Diabetes Technology – that automatically monitors and regulates blood glucose levels for Type 1 diabetes patients.

“We are excited that our decade-long research, which recently culminated in a large-scale clinical trial published in the New England Journal of Medicine, has been successfully translated to the clinical practice,” said Boris Kovatchev, director of the UVA center. “This is a new-generation interoperable automated glucose control system, which allows seamless integration of a continuous glucose sensor, insulin pump and a smart control algorithm.”

The artificial pancreas system, called Control-IQ and manufactured by Tandem Diabetes Care, tracks blood glucose levels with a continuous glucose monitor and automatically delivers the hormone insulin as needed. The system frees people from testing their blood sugar levels multiple times a day by fingerstick, and from delivery of insulin by multiple daily injections.

The pump is programmed with an algorithm developed at UVA that uses glucose monitoring information to adjust the recipient’s insulin dose automatically. 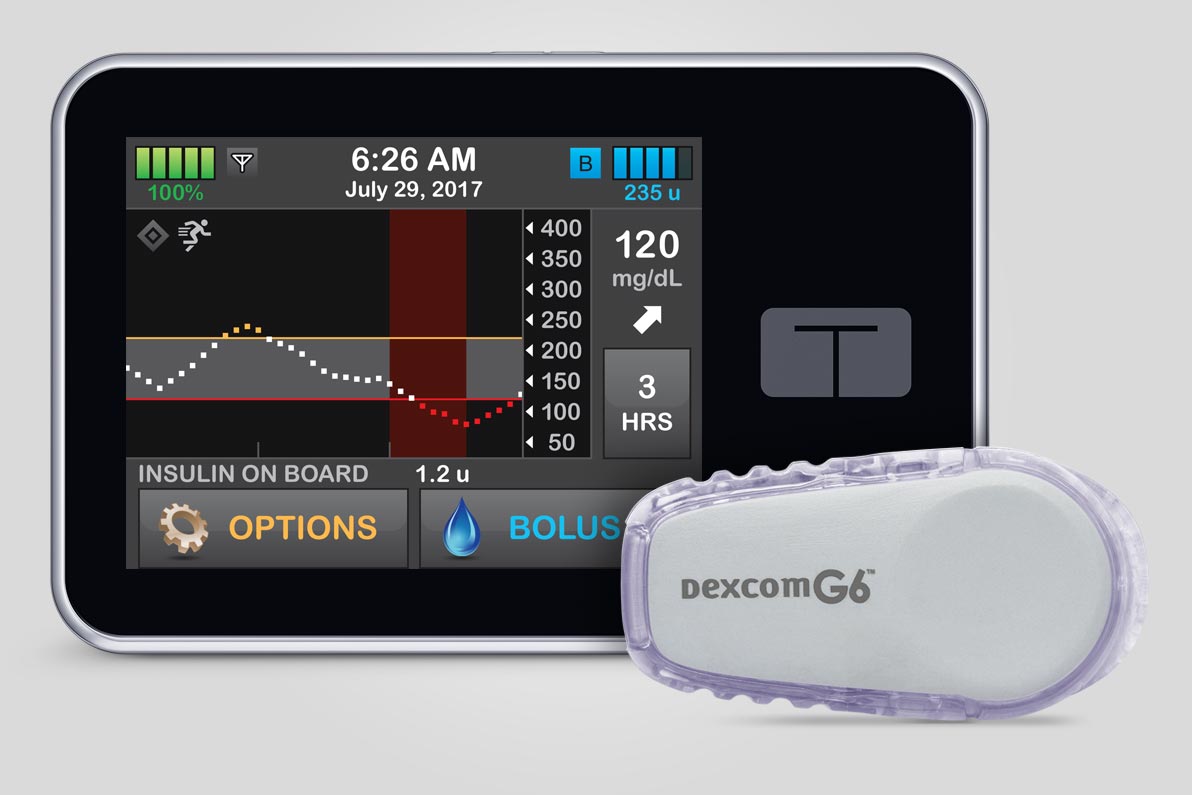 FDA approval follows results from a multicenter clinical trial published in the New England Journal of Medicine that found the new artificial pancreas system was more effective than existing treatments at controlling blood glucose levels in people with Type 1 diabetes. The study showed that the system improved blood glucose control throughout the day and overnight.

During the study, 168 participants age 14 or older with Type 1 diabetes were randomly assigned to use either the artificial pancreas system or sensor-augmented pump therapy with a continuous glucose monitor and insulin pump that did not automatically adjust insulin throughout the day.

The researchers found that users of the artificial pancreas system significantly increased the amount of time with their blood glucose levels in the target range, while the time in range in the sensor-augmented pump group remained unchanged over six months. Artificial pancreas users also showed improvements in several diabetes control measures, including time with high and low blood glucose, compared with the sensor-augmented pump group. During the study, no severe hypoglycemia events occurred in either group. Diabetic ketoacidosis, in which the blood becomes too acidic, occurred in one participant in the artificial pancreas group due to a problem with equipment that delivers insulin from the pump.

Development of the Artificial Pancreas

Kovatchev thanked the numerous people and groups that have supported the development of the artificial pancreas system, including Paul and Diane Manning of Charlottesville, the Frederick Banting Foundation of Richmond, the JDRF’s Artificial Pancreas Project, the UVA Strategic Investment Fund Project No. 88, and the National Institutes of Health and the National Institute of Diabetes and Digestive and Kidney Diseases.

“We are thankful to everyone that supported the development of the artificial pancreas,” said UVA endocrinologist Dr. Sue Brown, the lead investigator of the clinical trial that tested Control-IQ. “Artificial pancreas systems can help people with Type 1 diabetes improve blood-sugar control while also making it easier for them to manage their blood-sugar levels.”

Should Alcohol Have Warning Labels About Cancer Risk? Most Americans Say ‘Yes’ END_OF_DOCUMENT_TOKEN_TO_BE_REPLACED