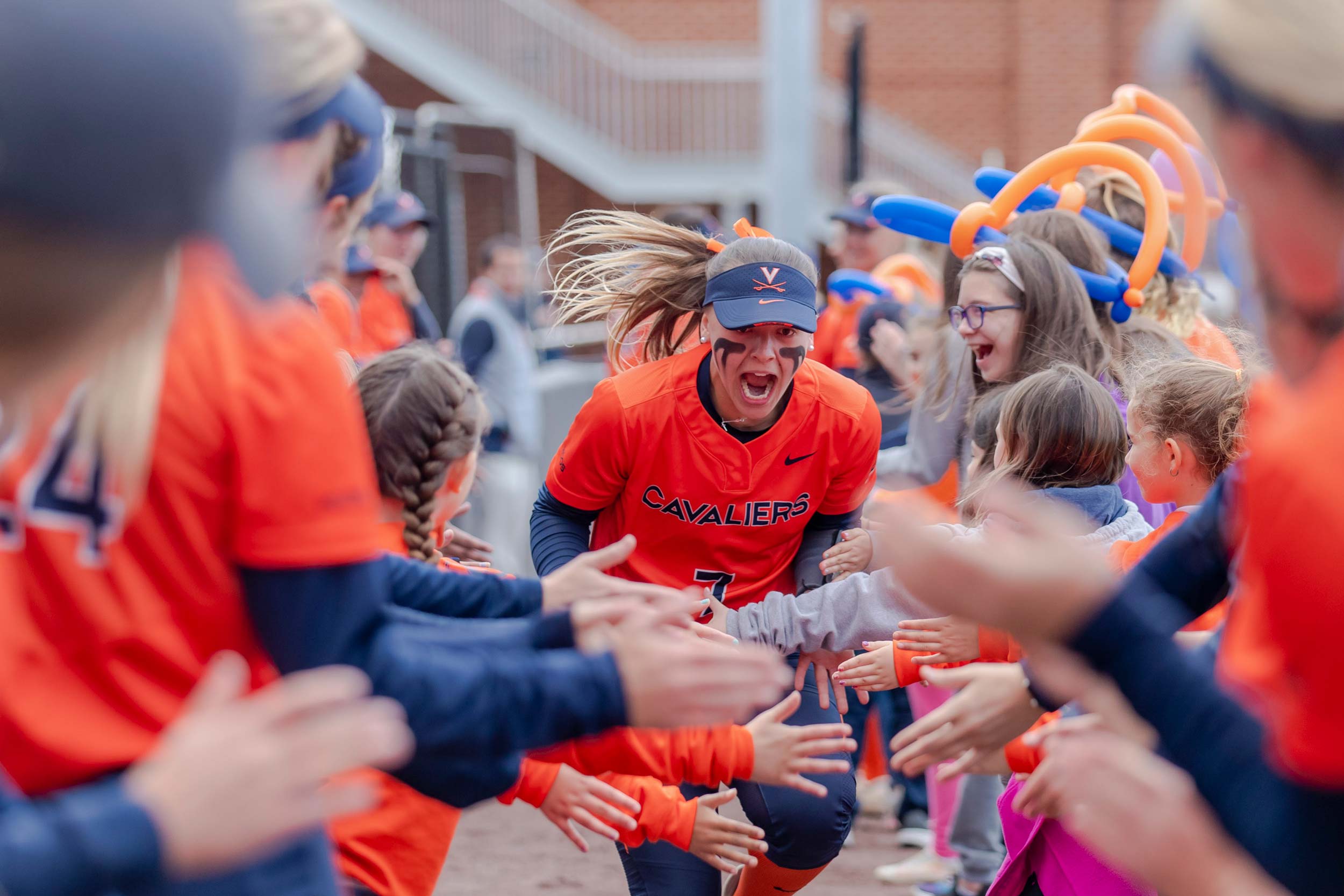 There’s no debating that the iconic line from the movie “Field of Dreams” – “If you build it, they will come” – has proved true for Palmer Park.

The University of Virginia softball team’s new state-of-the-art facility, which opened in 2020, has already drawn several large crowds and has attracted a number of top recruits.

For last weekend’s three-game series against Duke University, nearly 3,500 fans came through the turnstiles, with the park just missing breaking the single-game attendance mark of 1,437 that was set against Florida State University earlier in the month.

In February, the Hoos reeled off five straight wins. They then followed that with a strong March in which they twice beat No. 24 Notre Dame and swept North Carolina State University and Boston College.

UVA is now 22-18 on the season heading into a three-game series against Virginia Tech in Blacksburg that begins Thursday.

Palmer Park – named in honor of former UVA standout Lisa Palmer and her mother, Frances –  will host one final home regular-season series April 22-24 against the University of Pittsburgh.

In addition to the beautiful facility and great product on the field, a fan-friendly atmosphere at Palmer Park – which includes regular promotions – has played a role in increased attendance.

Sunday’s game against Duke was dubbed “Kids Take Over Palmer Park Day.” As part of the festivities, children were invited onto the field with the team for the playing of the national anthem. They also introduced players over the public address system, ran the bases following the game and, of course, got autographs.

Here’s a sampling of some of the fun. 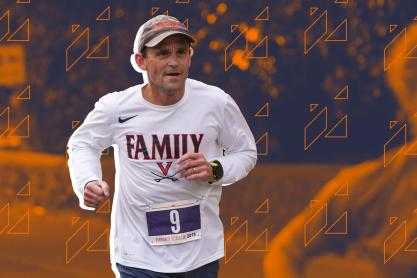 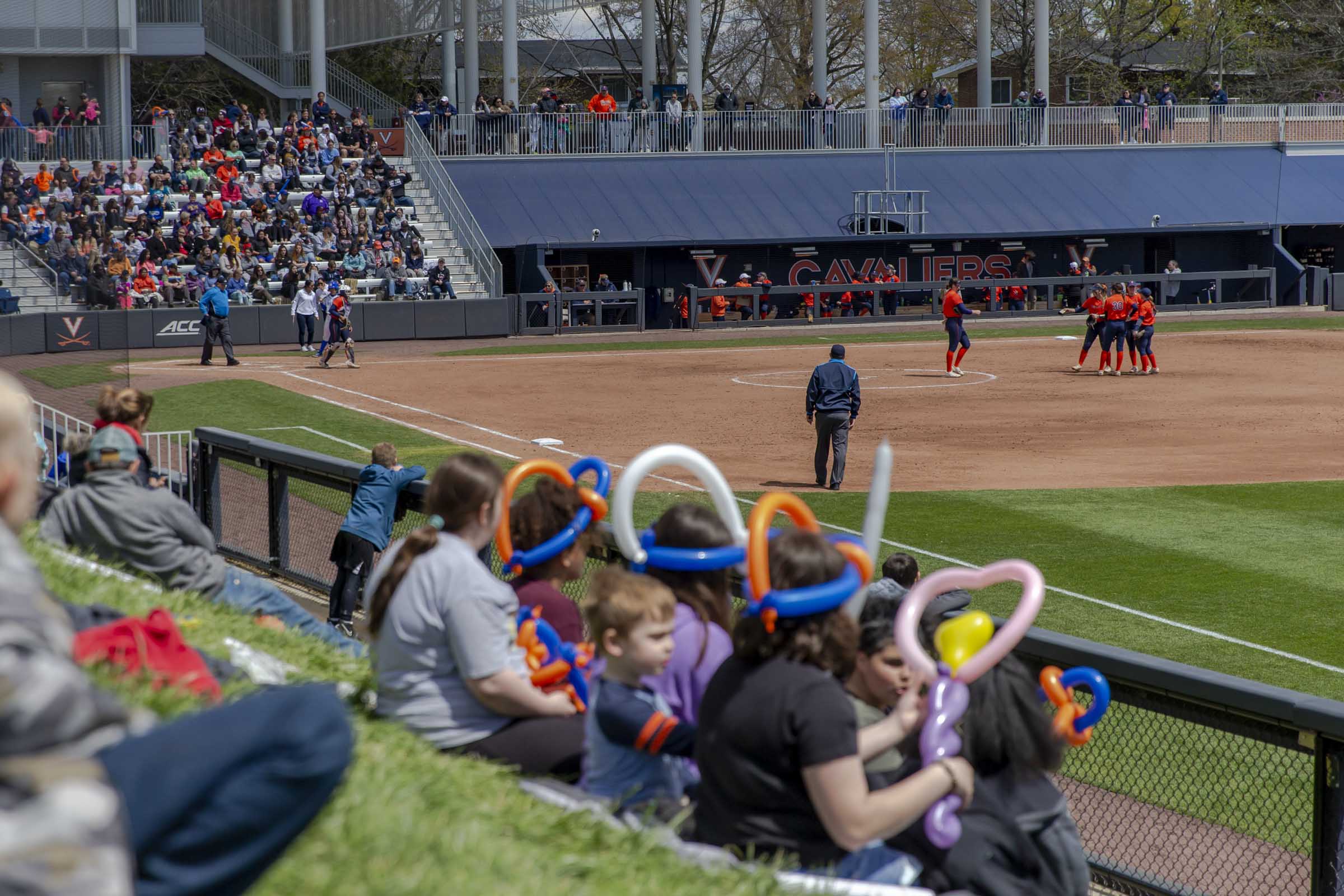 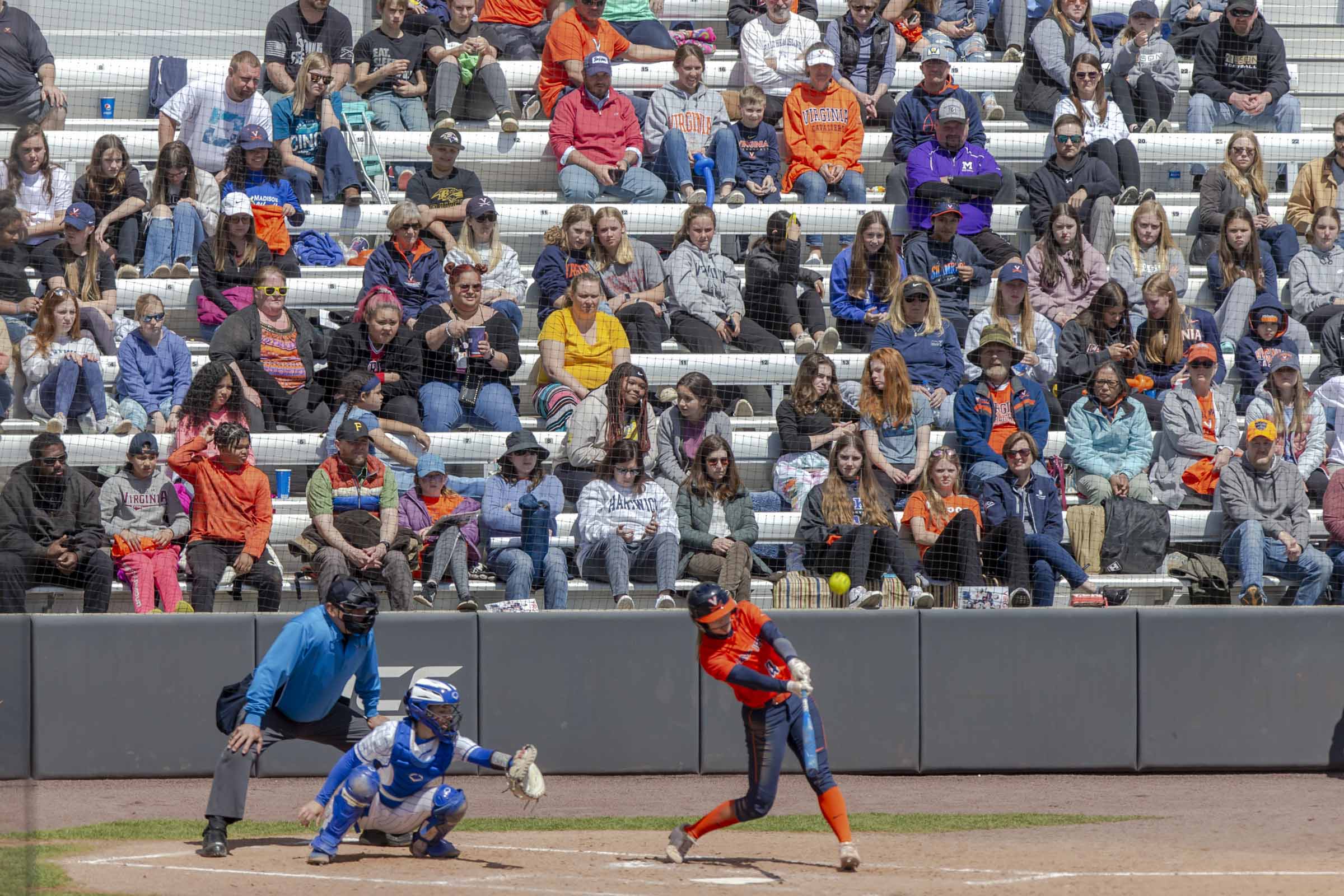 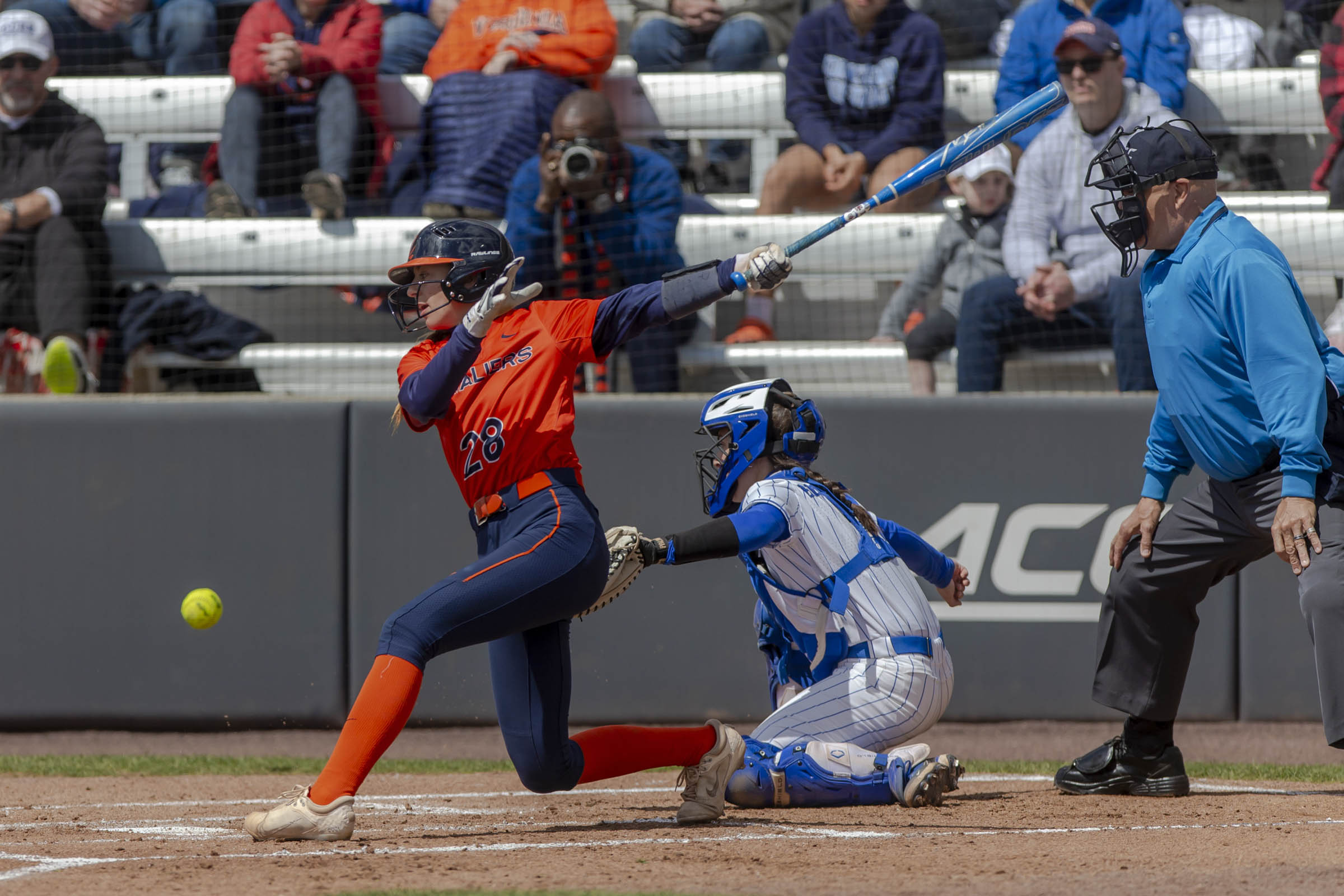 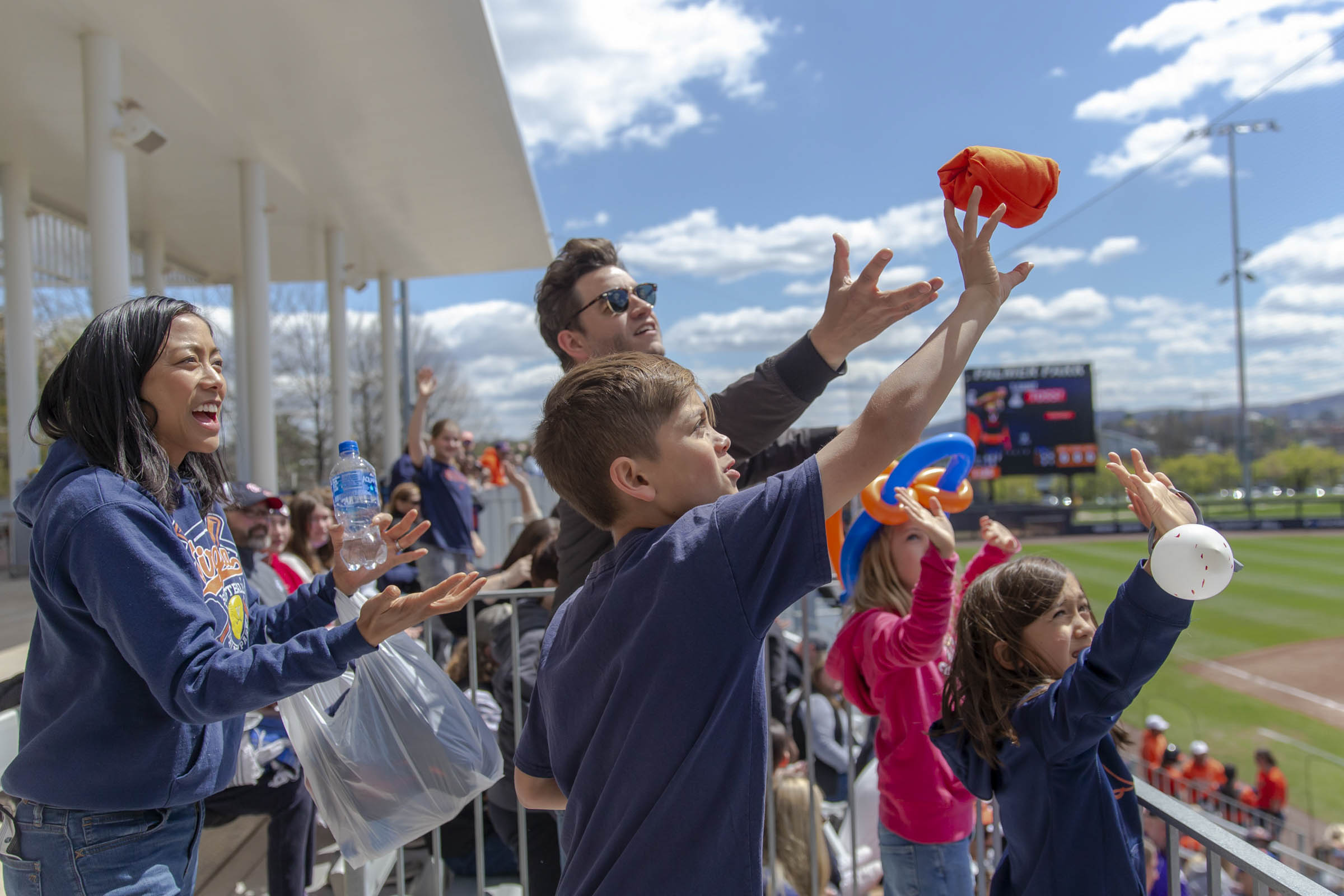 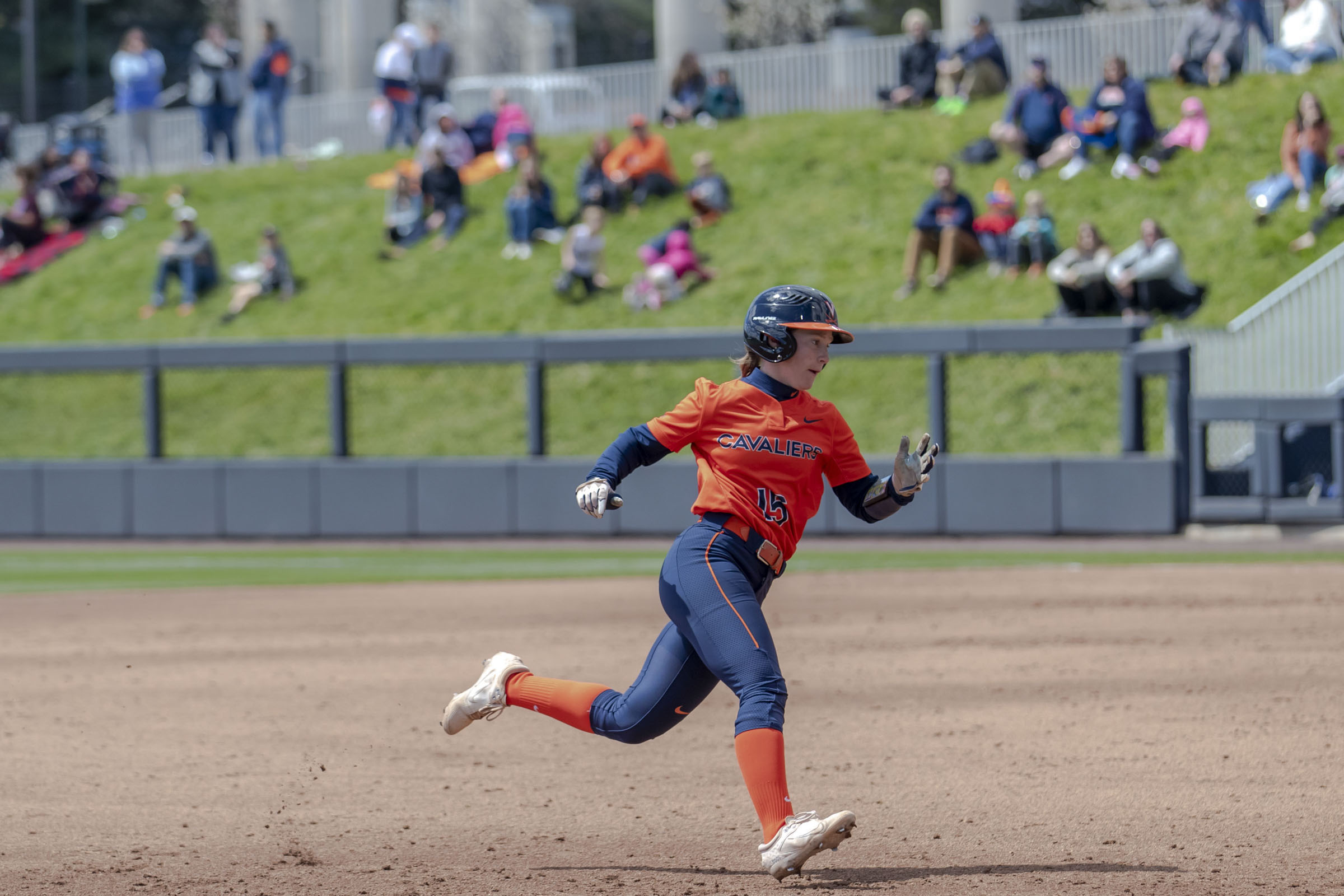 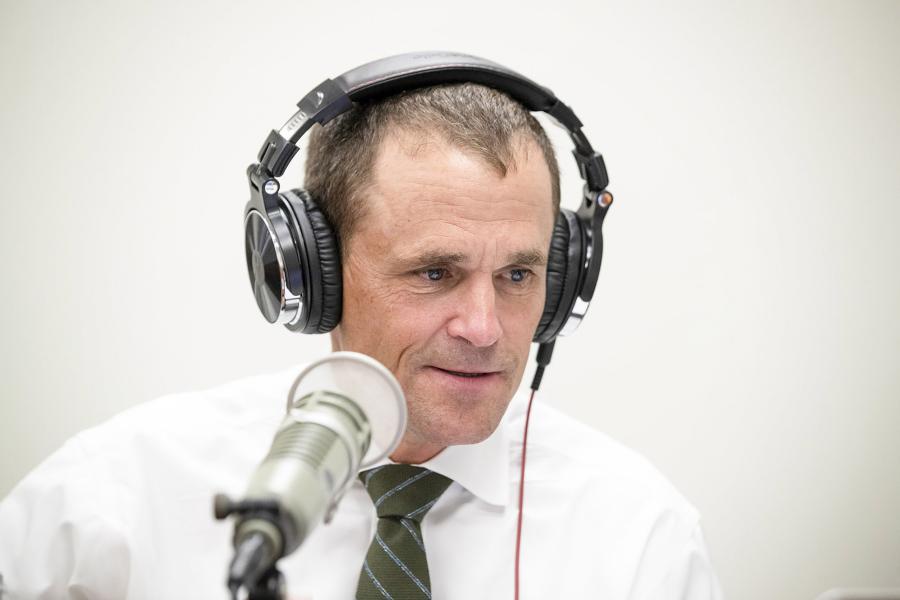 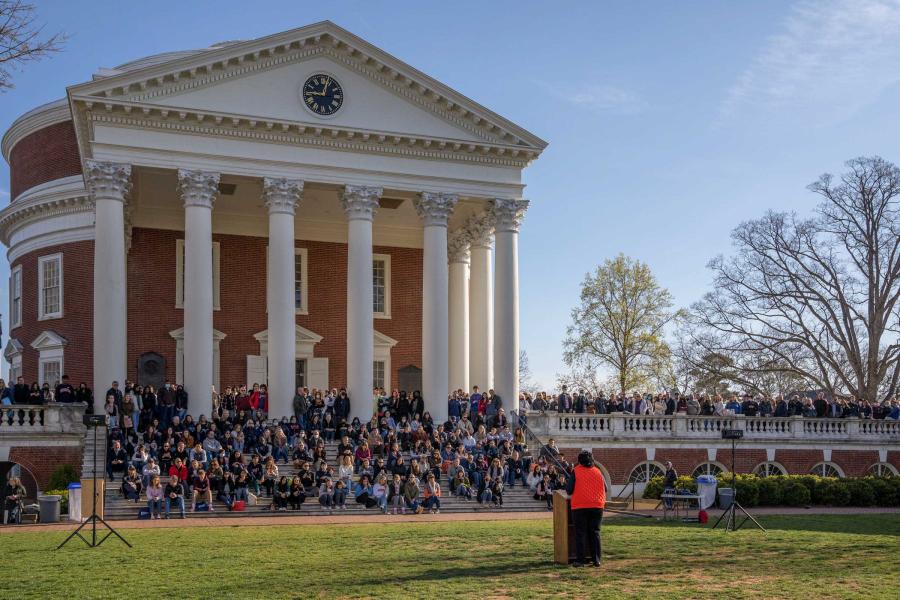 ‘Days on the Lawn’ Information Sessions for Admitted Students Are Back 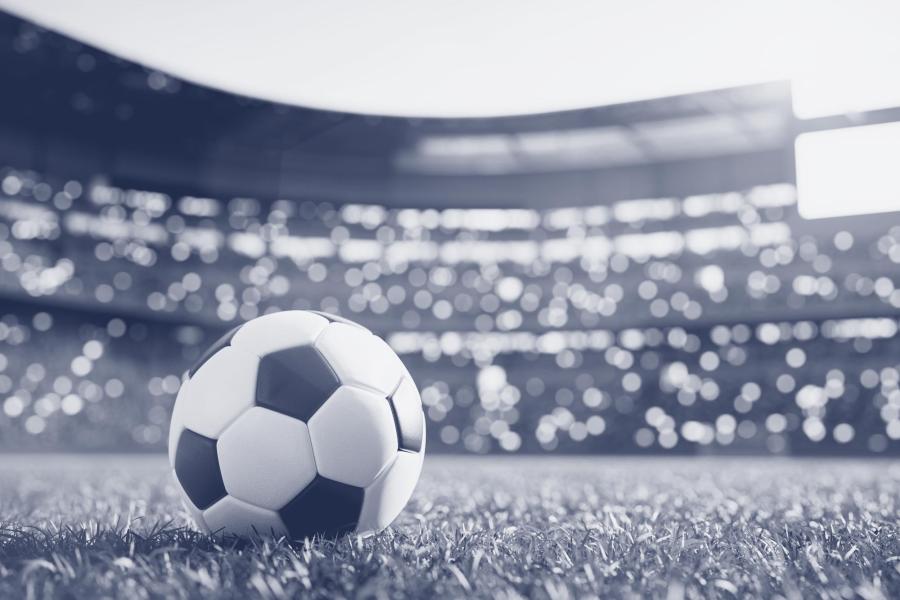 Soccer Has Been Historically Less Popular in the US. This Professor Knows Why.